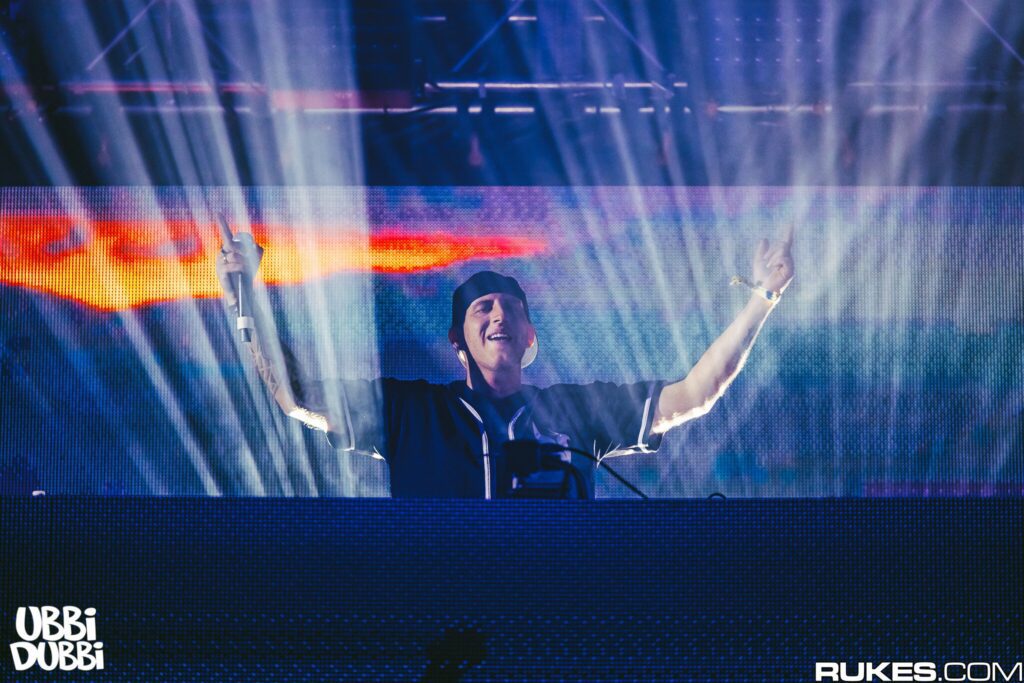 Three months ago, Illenium released his fourth studio album, Fallen Embers. Next Friday, October 22, he’s releasing the deluxe version of the album with five new tracks, including “Wouldn’t Change A Thing” with Thirty Seconds To Mars, his and Virtual Riot’s anticipated remix of “Blame Myself” with Tori Kelly, as well as a new collaboration with Said The Sky, “I See You.”

Check out the full tracklist below! You can pre-save the album now for a chance to win a signed Fallen Embers jersey: here 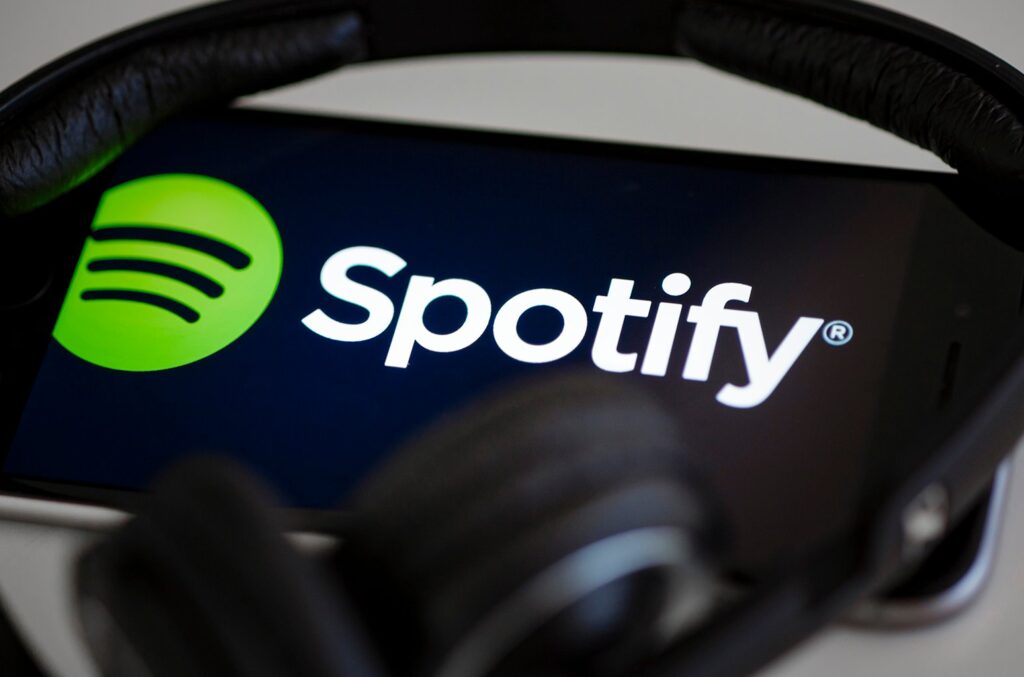 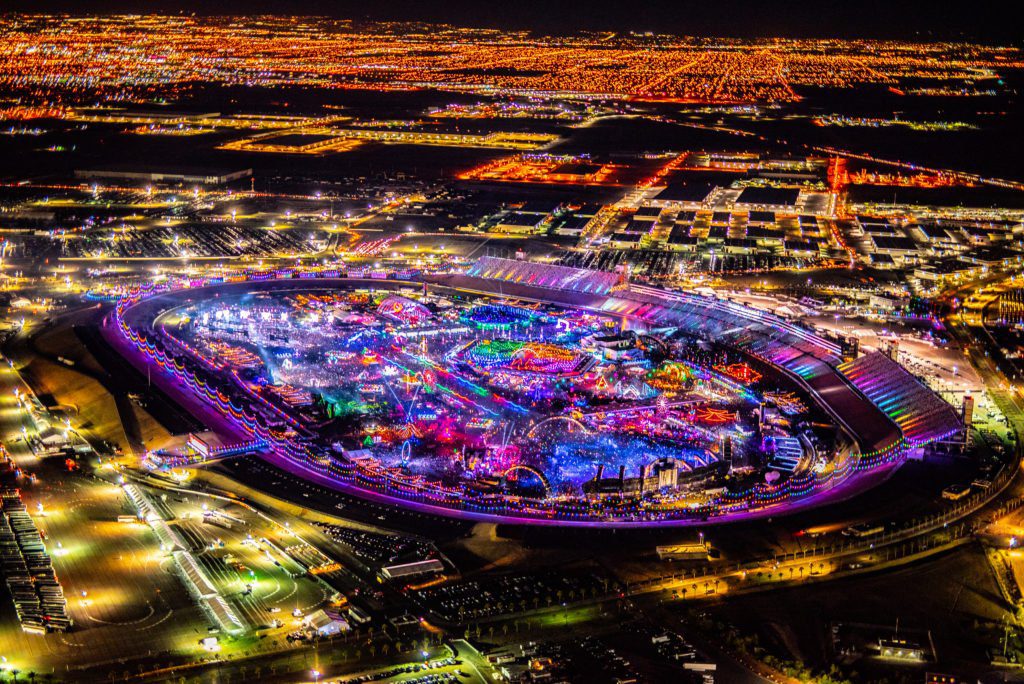 The EDC 2022 Lineup Just Dropped With Tons Of Exciting Acts 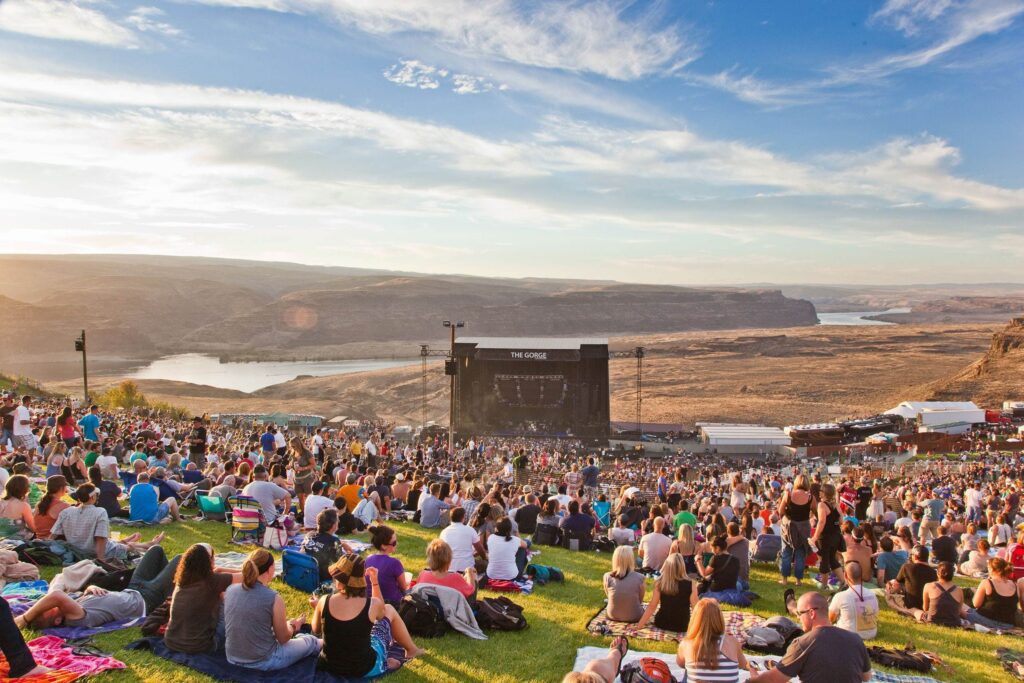 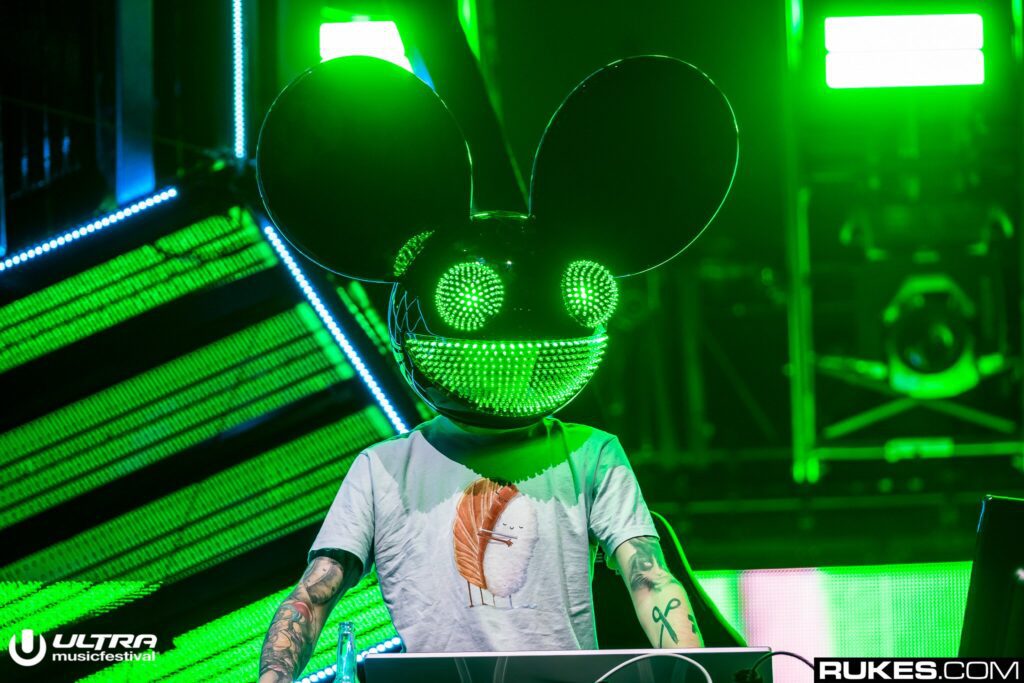 Deadmau5 Teams Up With PUBG For Gaming 2 Give Back Charity 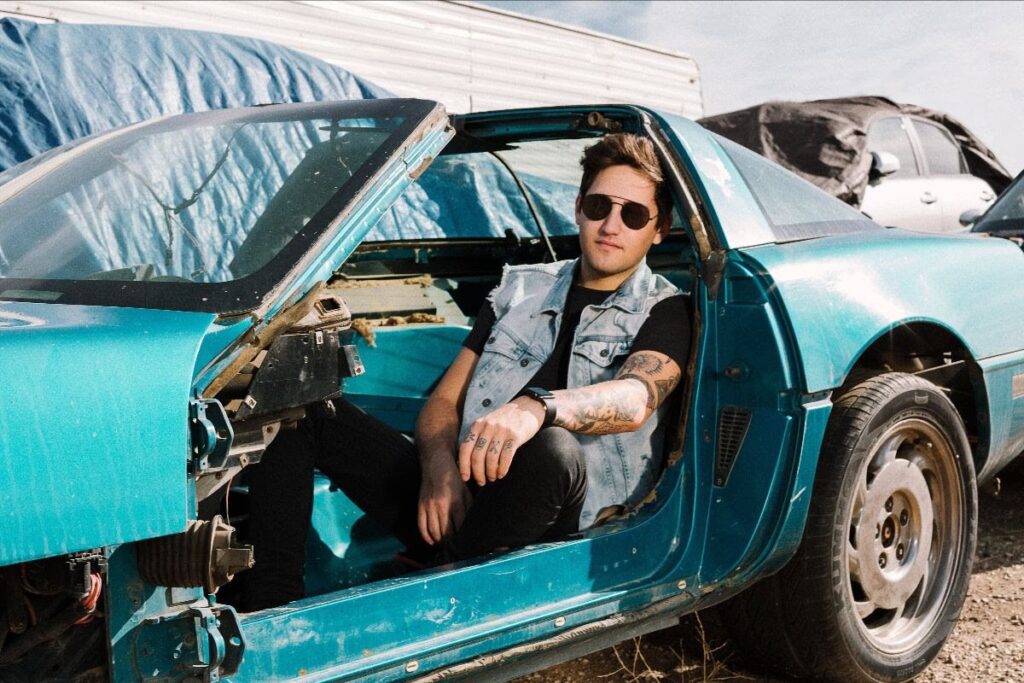 Jauz Launches His Own Cryptocurrency $BTX Coin With Rally 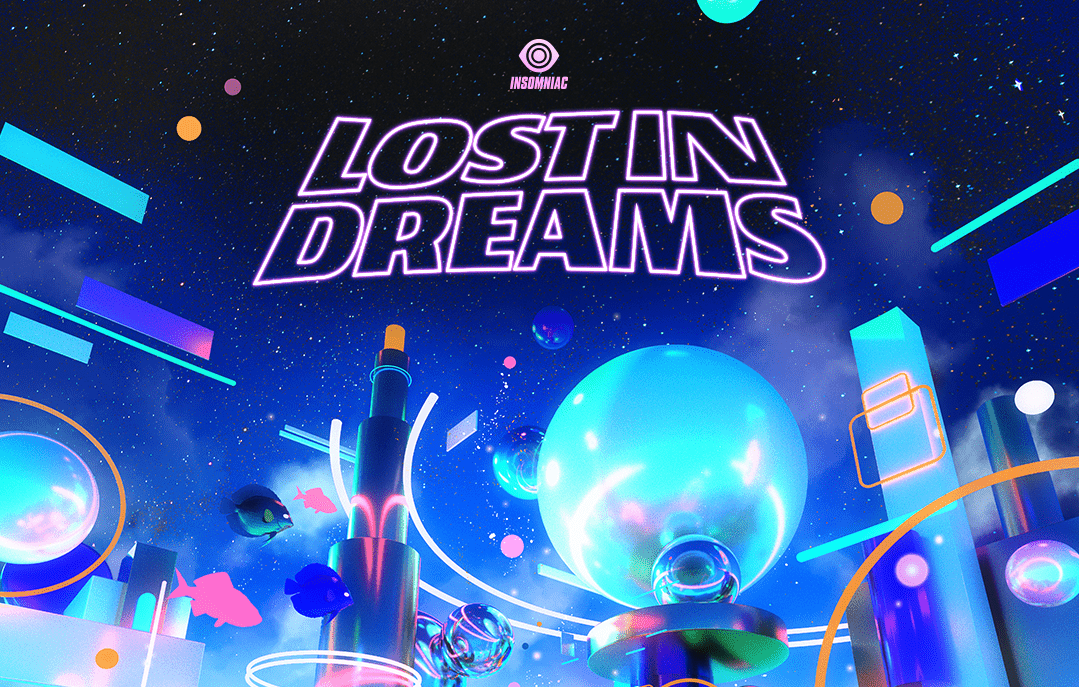 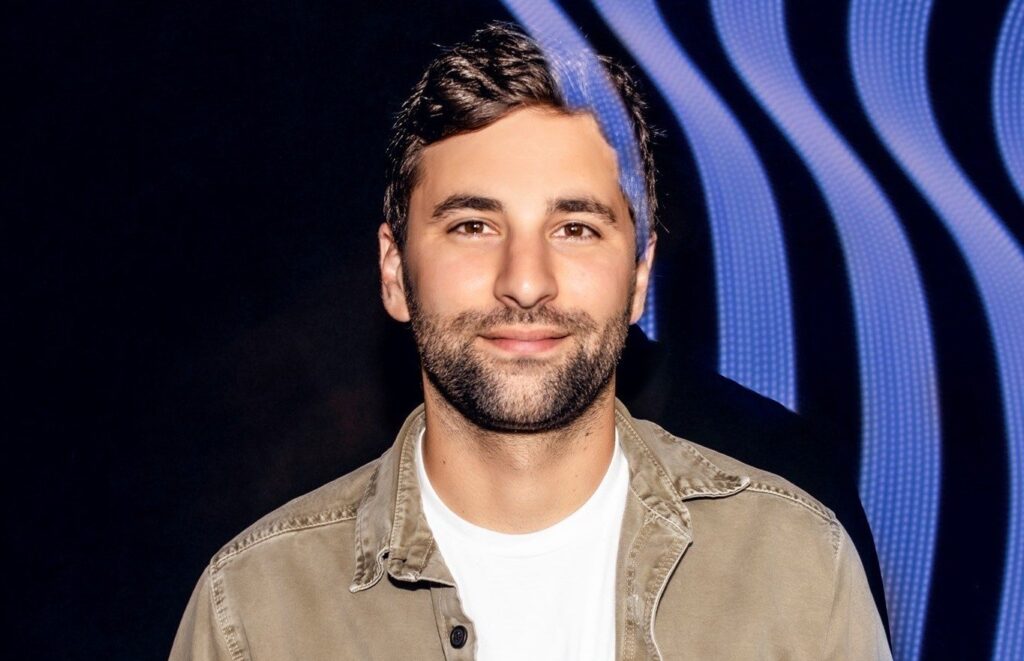 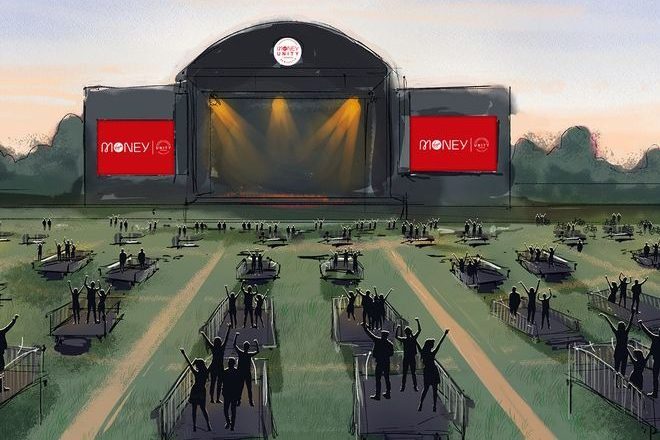