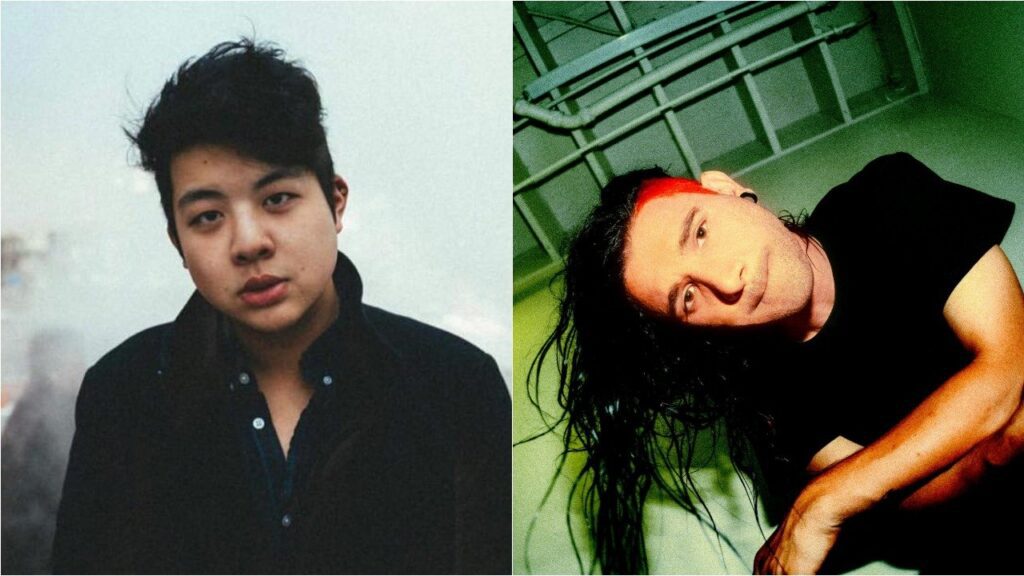 Josh Pan has revealed he has new music coming out with Skrillex next week.

According to the buzz on Reddit, “Supersonic” will be repackaged and released as a new original with additional artists in the mix. Previously, the song had been making its rounds as an unreleased Skrillex x Noisia remix of Josh Pan’s OWSLA-released “Supersonic” with Dylan Brady.

While fans have been living off rips of the unreleased version (listen here) for quite some time, it seems the Josh Pan x Dylan Brady x Skrillex x Noisia mega collab is finally coming to fruition. However, Josh Pan fails to mention the latter in the video clip below.

Last month, Skrillex took to social media to share some reassurance: “I wanted to say to all of my fans and supporters I love you and I appreciate your patience. New music soon.”

In 2019, Josh Pan and Skrillex teamed up on “4 MIND” with Boys Noize and X&G as part of Dog Blood‘s Turn Off The Lights EP. We look forward to hearing more from them soon.

Watch below and get more insight on the upcoming release here.

Marshmello, benny blanco, and Vance Joy Team Up For New Collab, “You”