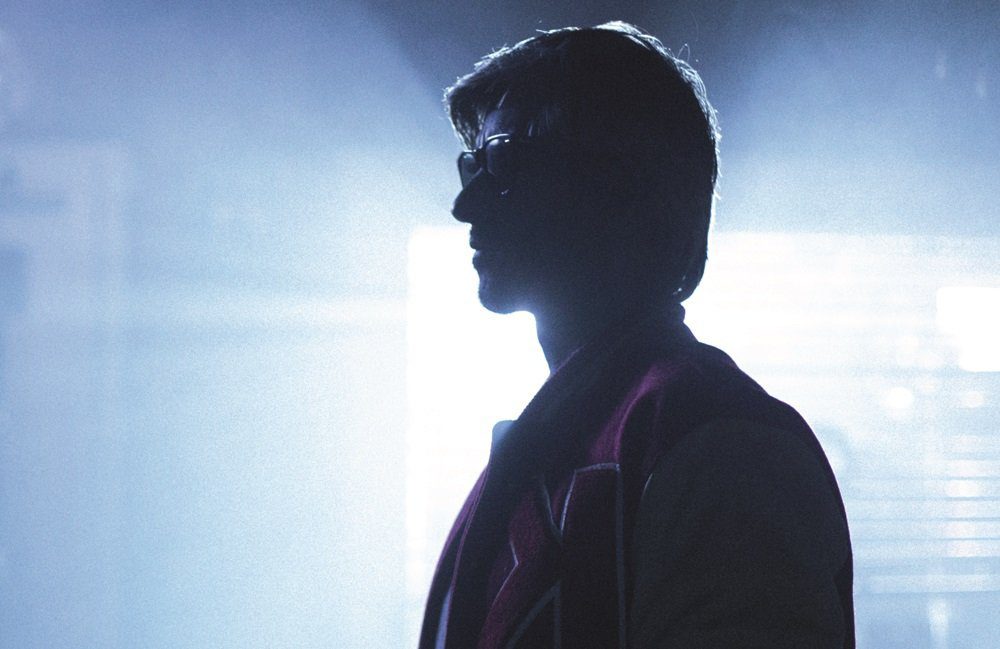 Over a decade ago, Kavinsky became a prominent name in dance music with the release of “Nightcall.” Hardly anyone could have predicted the longevity or popularity of the track, or that it would receive remixes from Breakbot and Robotaki, and a placement in the movie ‘Drive.’ It was first released on its own album Nightcall, along with “Pacific Coast Highway” and a host of remixes, and then again in 2013 on his debut album, OutRun.

Since then, Kavinsky hasn’t released a thing.

Now, the French DJ is finally gearing up to release his next album, Reborn, and the first single is imminent. “Renegade” will officially release in less than a month, on November 19.

Seeing as this is the first new song from Kavinsky in nearly a decade, it’s hard to tell what sort of sound he’ll employ. But no matter what, there is tangible excitement for the release. Stay tuned for any previews or snippets from the track and check back in a month to hear the full new song.

Listen To “2 Much” by Justin Bieber, Co-Produced By Skrillex & Virtual Riot