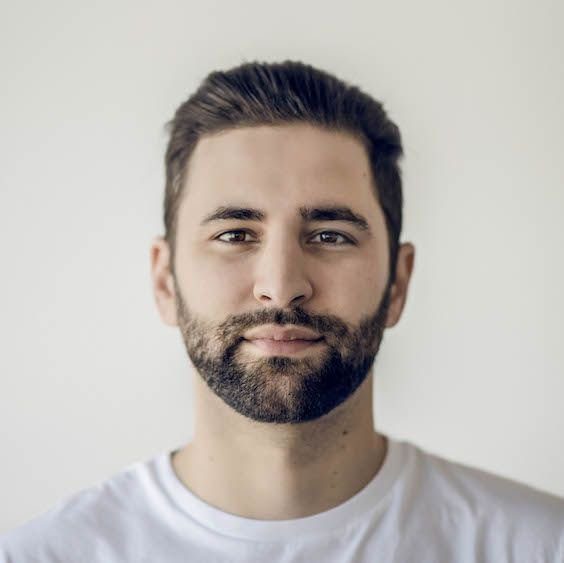 As the protests and riots rage on across America, Lane 8 is using his platform to take a stand.

Not only that, he’s putting his release schedule on pause during this especially dark time in our nation. “i have decided to postpone all upcoming lane 8 music releases indefinitely,” he opens up in the post below.

Though he’ll promises to return with new music at some point, “right now it’s time for other voices to be heard.”

He adds, “in the meantime i will be listening & working on ways to combat the racist system that i have benefitted so much from during my life.”

He signs off with the most important statement: “Black Lives Matter” and a donation for $500 to the NAACP.

sending lots of love out to you all. pic.twitter.com/y7dSPghp2l

Insomniac Reveals The Middlelands Live Stream Lineup for This Weekend