Some things are better left unsaid. In the “wtf moment of the day,” Louis The Child popped in to a discussion on Twitter between photographer DonsLens and Alison Wonderland. The photographer, who has often worked with Alison, began, “It’s ok to not like people. But no reason to hate anyone.”

Fair enough, a take that many might not agree with but a personal philosophical belief nonetheless.

Alison responds, “Unless racists or rapists.” Again, some might feel that everyone deserves a second chance or a chance at self-betterment, but Alison’s sentiment still is a personal one and one that bears weight.

Then Louis The Child chimes in and things begin to unravel. “I think you can still love people you hate,” the Chicago duo says. Nothing wrong yet. You can hate your parents in the moment but still love them. Alison responds succinctly, “I hate hitler.”

And here’s where things begin to go a bit awry… “Hating hitler does nothing for you,” LTC responded in a since-deleted tweet, among many others. “Hold onto hatred if you want. Keeping people safe right now is different than hating a dead person.”

Somehow they’ve both made a social faux pas and provided a logical fallacy in the same thought.

He killed half my family

The statement seemed so out of character, one of our staff members crafted a tweet about the situation on Twitter and said, “i know quarantine has everyone a little crazy but @LouisTheChild saying not to hate Hitler is wayyyyy too far.”

Louis The Child again chimed in in an attempt to clarify what they meant, in another since-deleted tweet: “Not what I said. I said it’s pointless cause he’s not doing anything in the world right now. He’s dead. In concept I hate him too, I just forget about him and follow love instead of hating the past.”

2020 marks the 75th anniversary of the liberation of the infamous Nazi extermination camp, Auschwitz-Birkenau, the end of the Second World War, and the end of the Holocaust. It’s an event that reshaped the history of the world and one to which Jews have ascribed the mottos “We Remember” and “Never Forget.”

Telling the families of Holocaust survivors to just forget about Hitler is one of the most immature and dismissive ideas I’ve heard. The lack of empathy is really something. The literal motto of the Jewish Community after the Holocaust is “Never Forget”.

No one is denying the fact that LTC, in these series of tweets, is attempting to shed light on the positive aspects of life and say that holding onto hate does no one any good. Which in a lot of cases might be true, but certainly not this one with respect to the over ten million people killed in genocide.

Others on Twitter have also shared their own thoughts on LTC’s ultimately positive but misguided beliefs.

Laughing at how fast Louis the Child deleted those problematic tweets. 😹😹😹

Louis the Child: tweeting about Hitler

this thread is one big YIKES for louis the child.

not Louis the child trynna justify not hating rapist,racists, and hitler LMAOO

Since they deleted it pic.twitter.com/oljpnAql8r

Your EDM has reached out to Louis The Child’s management for comment but have not heard back yet at time of publishing. 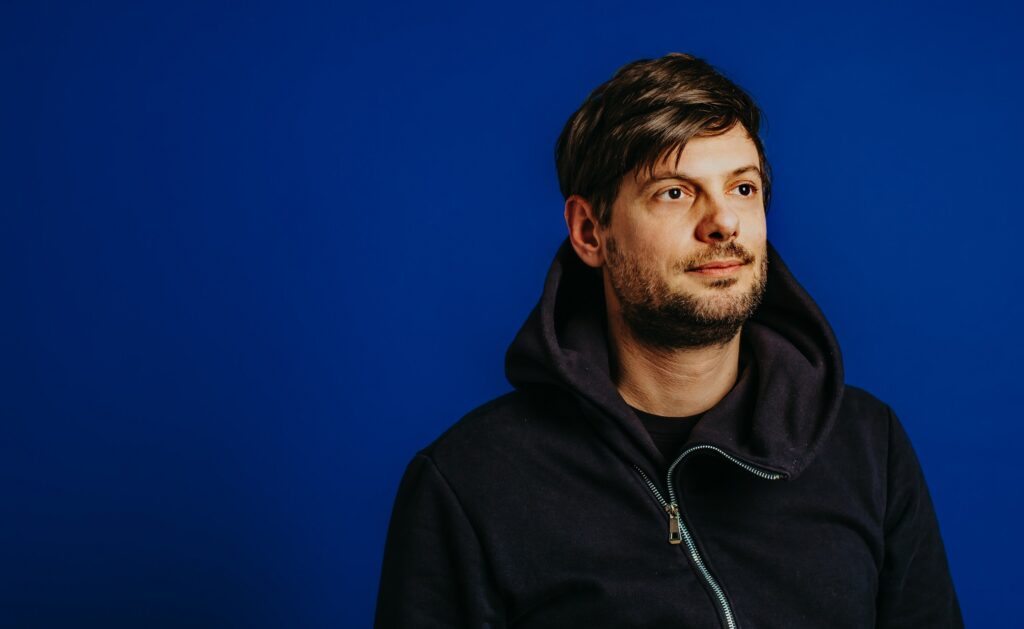 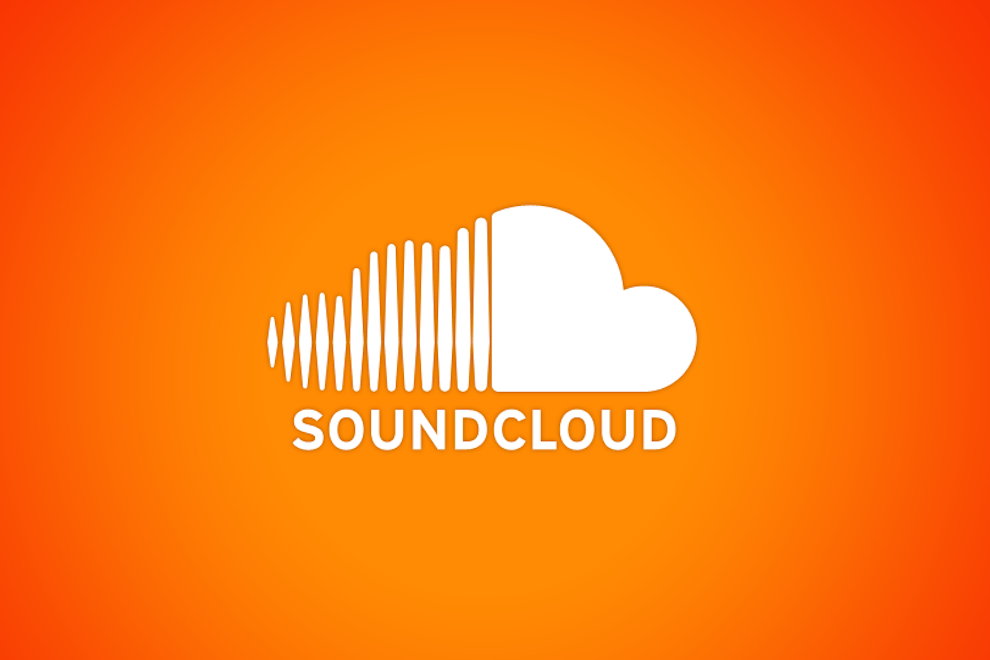 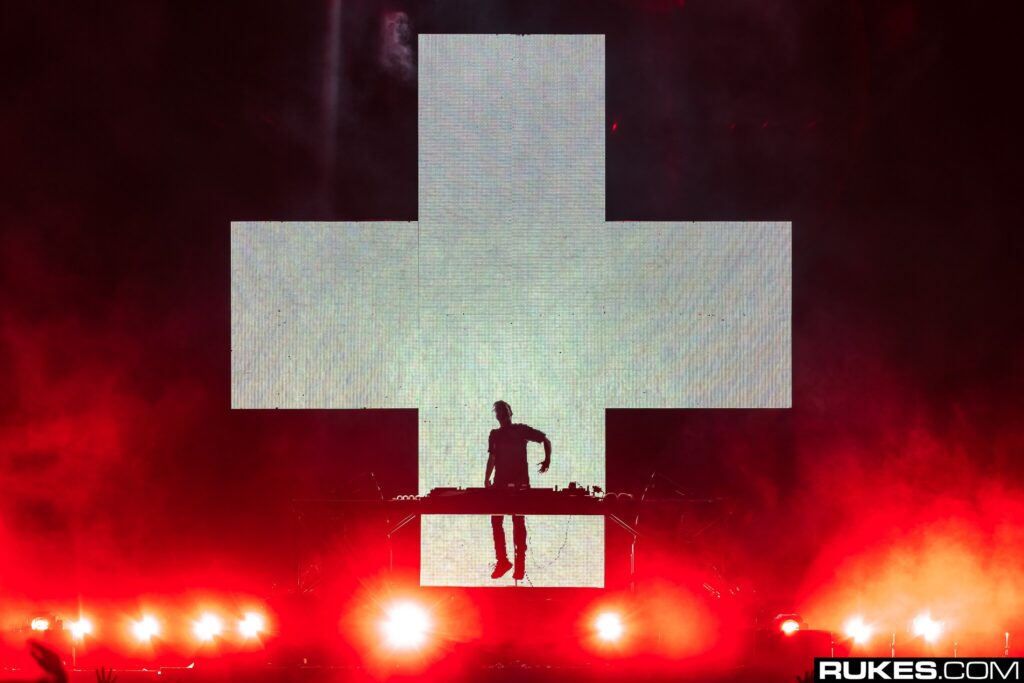 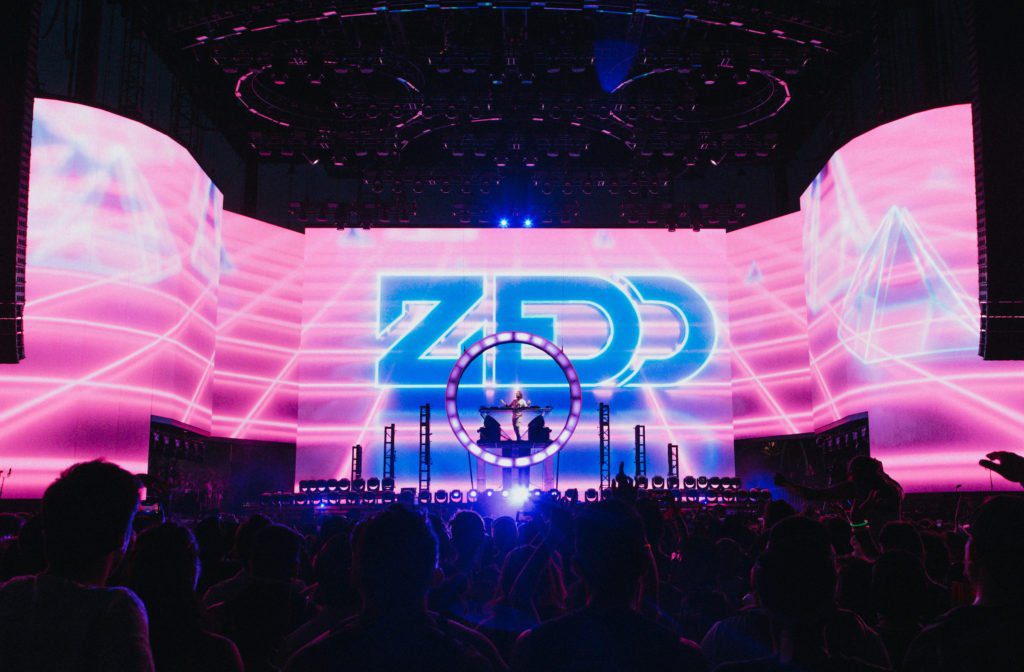 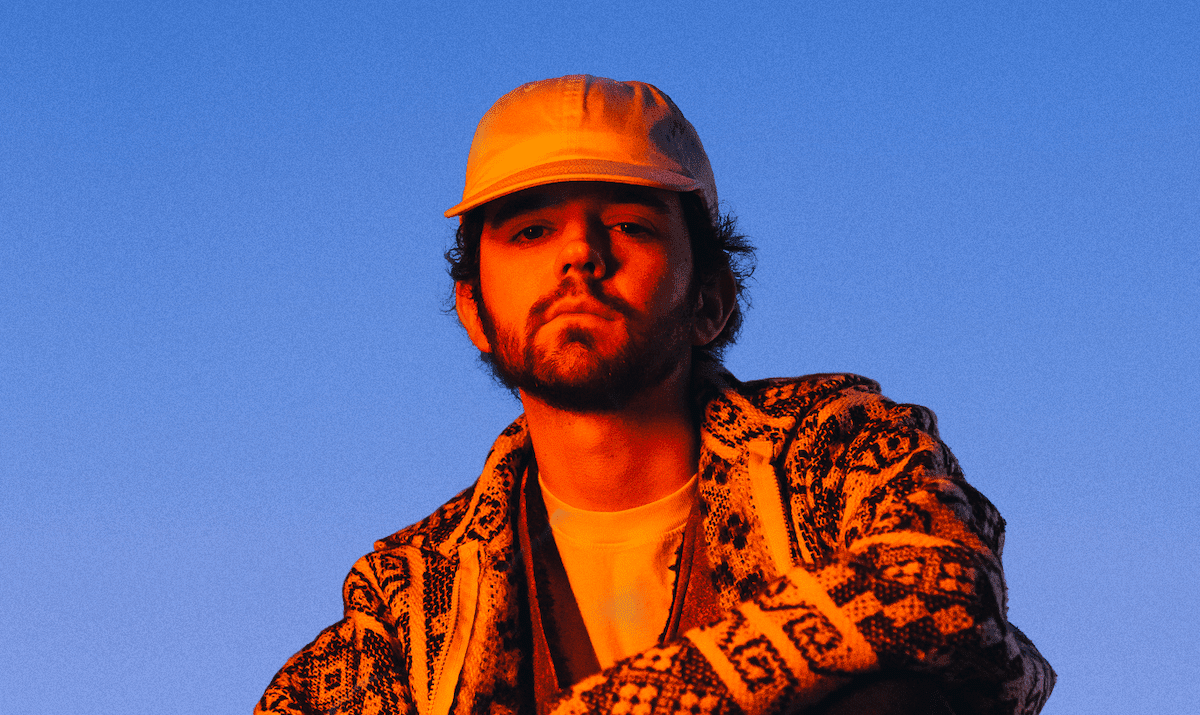 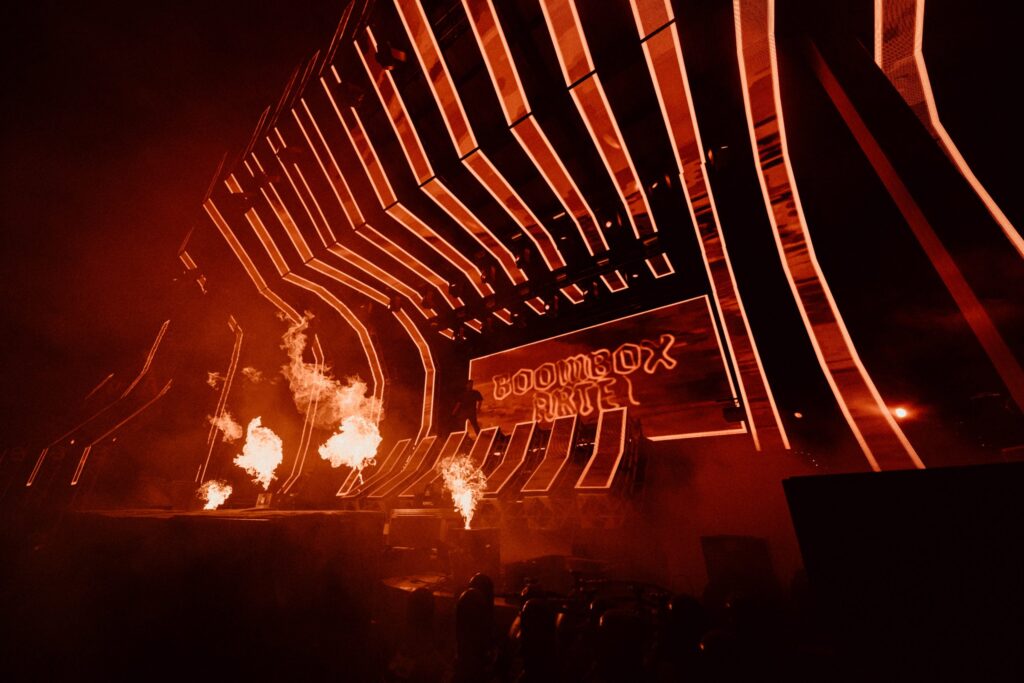 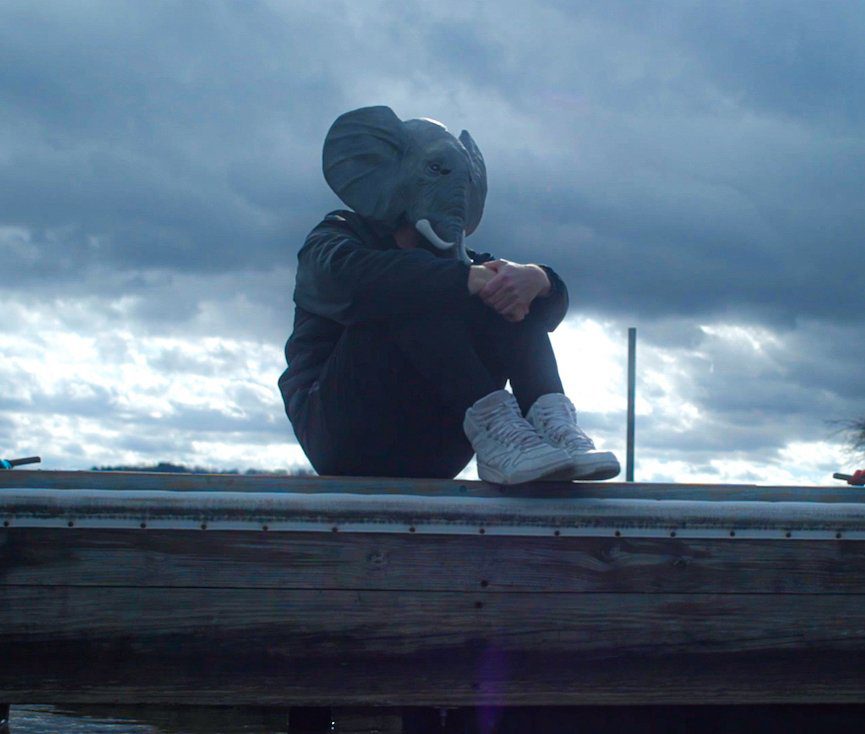