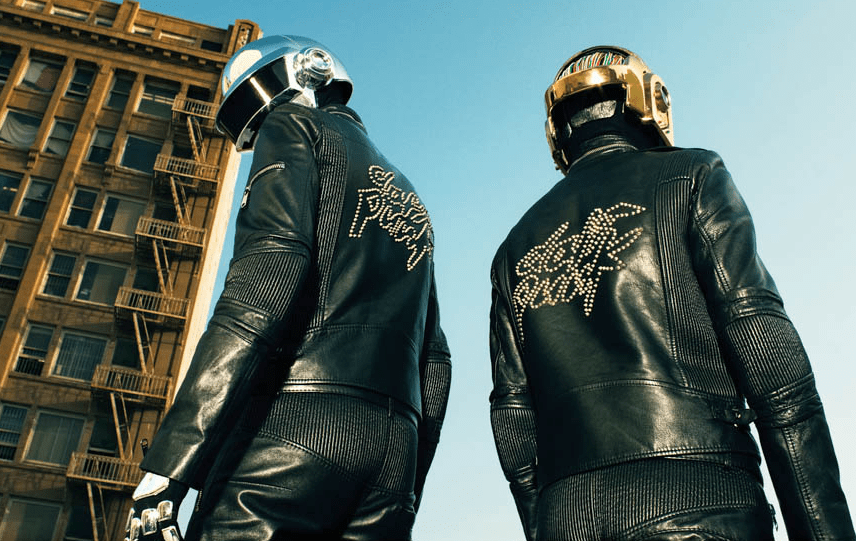 Pitchfork album reviews, with their concrete ratings, have long been a focus of disagreement between music fans. It’s nigh impossible to achieve a perfect 10 album, so any artist is already starting with a handicap attached when you’re giving a piece of subjective music a discreet grading, and Pitchfork editors are — though, credit where credit is due, experts at their craft — sometimes a bit fussy.

That being said, no one is immune to the passage of time, and the publication released a list of 19 albums yesterday whose scores they would change “if we could.”

Among them are two Daft Punk albums: their sophomore album, Discovery, and their fourth album, Random Access Memories.

It’s hard to imagine that when Discovery came out in 2001, Pitchfork scored it a meager 6.4. (Homework wasn’t scored until 2018 for their weekly retrospective series upon which it received a 9.2.) However, over time, Discovery has become such an important, critical piece of not only Daft Punk’s history, but electronic music as a whole. Therefore, the score has been amended to a perfect 10.

“[…] if scores are meant to indicate a work’s longevity or impact, the original review is invalidated by the historic record. Daft Punk’s second album, Discovery, is the centerpiece of their career, an album that transcended the robots’ club roots and rippled through the decades that followed. Amending this scoring error is all too easy.”

On the other hand, Random Access Memories received a 8.8 upon its initial review when it came out in 2013. Often a point of contention among Daft Punk fans themselves, the album was a far departure from their previous three albums, bringing in more live instrument elements and more vocalists, changing much of what made the French duo so iconic for much of the previous two decades. Many fans loved the new direction, while others weren’t so enamored. The latter have come out on top, over time, however, as the album was downgraded to a 6.8.

“It’s not that people aren’t listening to it; the album has racked up nearly 1.5 billion plays on Spotify alone. RAM has some jams, but it doesn’t feel pivotal in the same way that Discovery did. It didn’t push pop music forward; it merely opened the door for countless Moroder cameos and convinced Pharrell that what the world really needed was a 24-hour ‘Happy’ video.”

You can read the full list of revisions on Pitchfork here.

BREAKING: Safety plan for EDC Las Vegas in May rejected