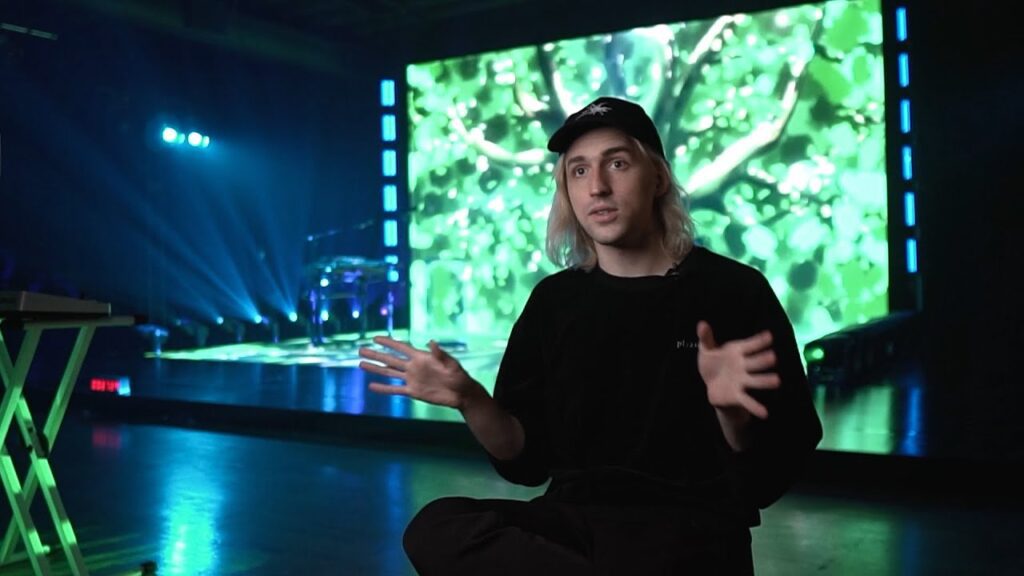 Porter Robinson’s Second Sky Festival returns for its second year in just two weekends, after taking a year off due to COVID-19. In its place arose two iterations of Secret Sky, a live stream festival featuring a bevvy of artists and acts that Robinson himself curated, but, of course, it’s good to have the real thing back.

In a series of tweets letting fans know that they can request refunds within 48 hours (now approximately 24 hours at time of publishing), he also revealed some incredible news regarding immersive installations at the event.

Nassal, the company that delivered the incredible Wizarding World of Harry Potter at Universal Studios in Orlando, Japan, and Hollywood, has been contracted to create bespoke installations for Second Sky. And, given the already immersive nature of the album and theme behind it, there’s no limit to what they might be able to create.

There are some new tickets available to replace the refunded ones, but you’re going to have to get lucky. Check out secondskyfest.com to see if you can snag one.

i am insanely hyped to tell you that Nassal will be the ones making immersive installations and transforming Second Sky! i’m still in disbelief that it’s happening.

the initial stuff they’ve shown me is just so immersive and cool, i cannot wait to see it with you in person.

more announcements coming that i think will be extremely hype

P.S. there’s new tickets opening up to the fest to replace some of the refunded tickets: https://t.co/ARtszLqXzf pic.twitter.com/iOIuanE7ea

REPORT: New iPhone Launch May Be Postponed To 2021

One of the Founders of Kraftwerk Has Died

Tomorrowland to Debut Rollercoaster Attraction at Plopsaland Theme Park in 2021