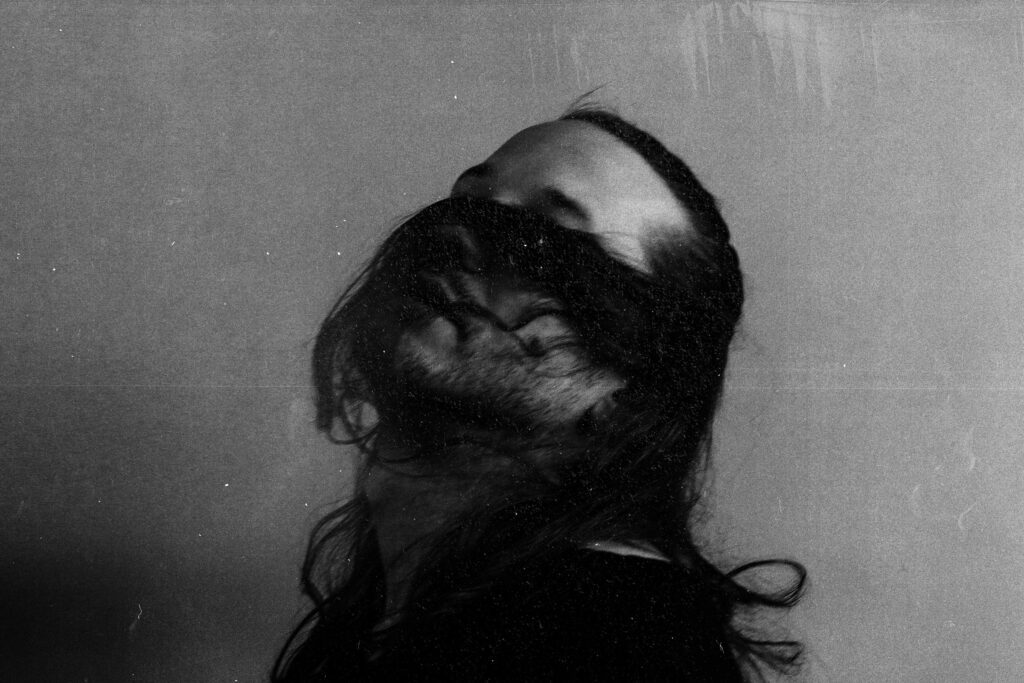 It’s rare to follow an artist since their beginning (or thereabouts) and be with them through their journey. It’s a sentiment I’ve regularly expressed with many artists, though the sincerity never diminishes each time it’s uttered. If anything, it only rings more true. At Your EDM, we’ve had the pleasure of covering Saint Punk since his second-ever release, “Guttah,” back in 2019. Now, two years later, his debut album has arrived: Ouroboros.

The ouroboros is a symbol you’ve likely seen in a variety of settings, most commonly associated with ancient Egyptian and Greek mythology.

“The ouroboros to me represents a neverending cycle,” Saint Punk says. “Writing this album felt like Groundhog Day, waking up only to  repeat the same events the day before. Some time has passed since I’ve written these songs though and the ouroboros also has come to
represent new life for me. That’s how I choose to see it now. A never-ending force of momentum, pushing and pulling, grinding against the grain, to be born into something worthy of the effort. Something with purpose. It’s everything I experienced and felt in 2020, from anger to sadness to euphoria, depression and more. It’s basically a journal put to music.”

Out of 14 songs on the album, only 4 were previously released as singles, giving way to a huge amount of discovery within the album itself, including “Psycho Sicko” with Holy Wars, serving up “Sofi Needs A Ladder” vibes if it was a harder, bass house number; or “Animal” with Whyel, giving blisteringly fast electro-punk energy.

Mixing punk and bass house influences seems like an absolute no-brainer having been through the album, and you wonder why it hasn’t been done to this extent before. Well, it appears the sound was just waiting for the right artist.

Check out Ouroboros below!

See The Music Festivals Cancelled Due to Coronavirus 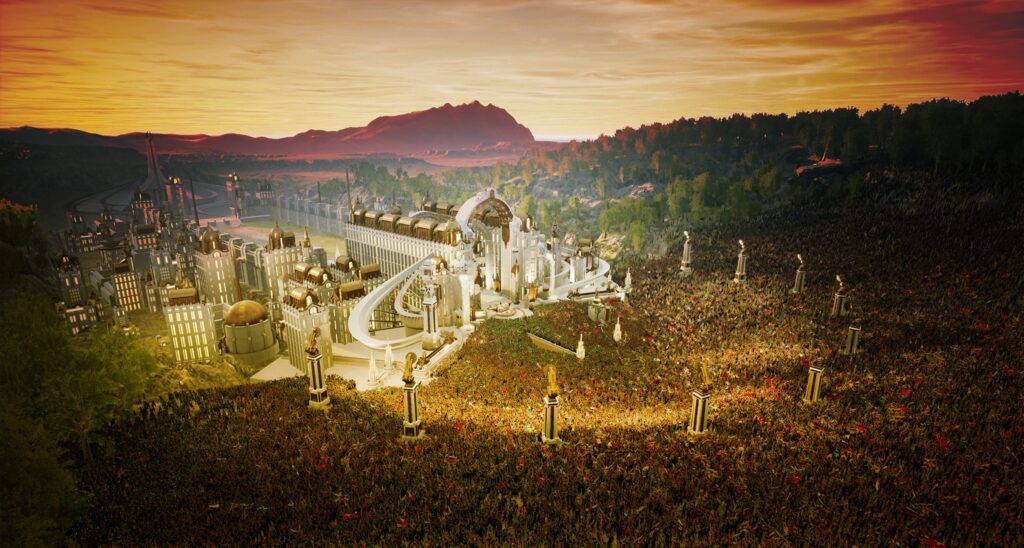 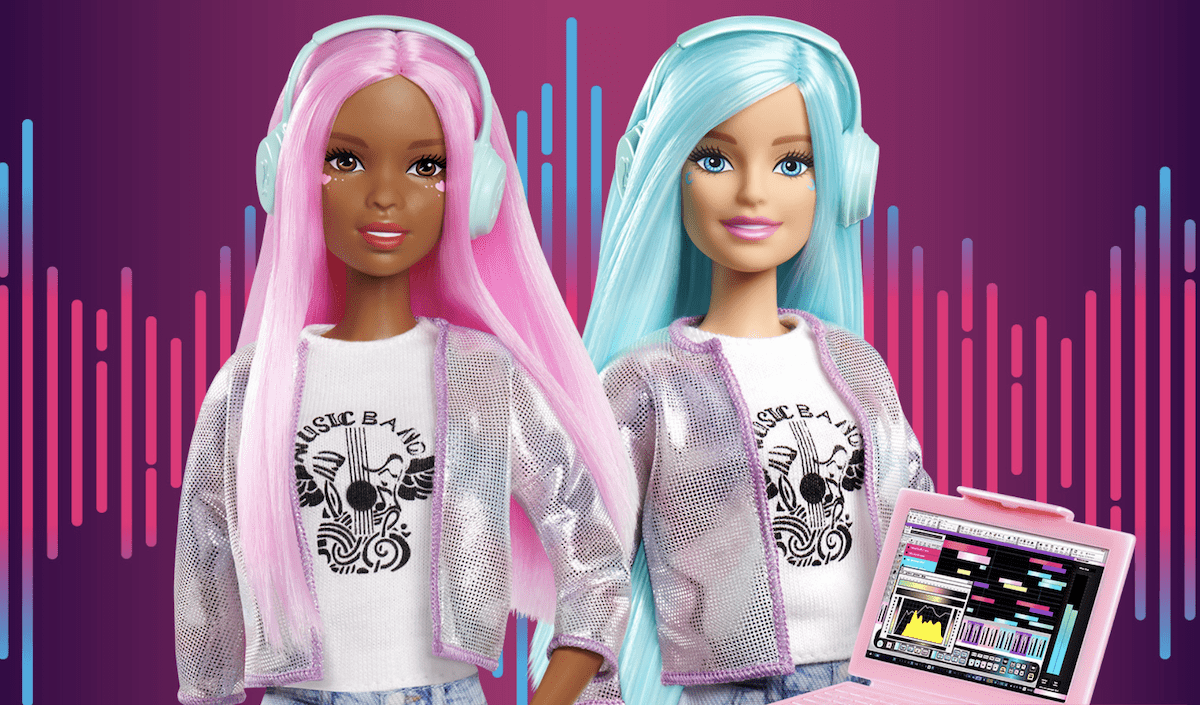 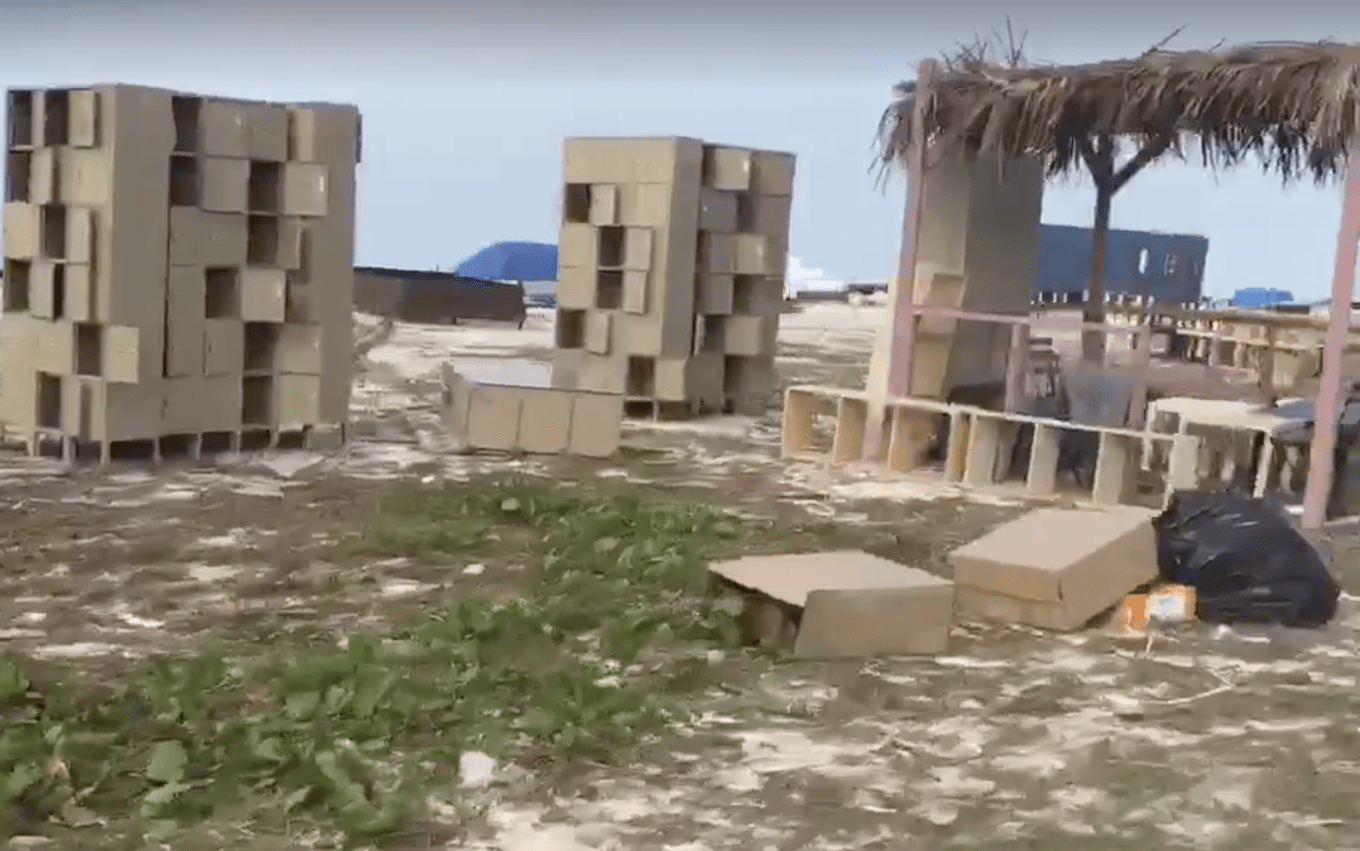 Fyre Festival Ticketholders Will Get Reimbursed $7,000+ Each Under Proposed Settlement 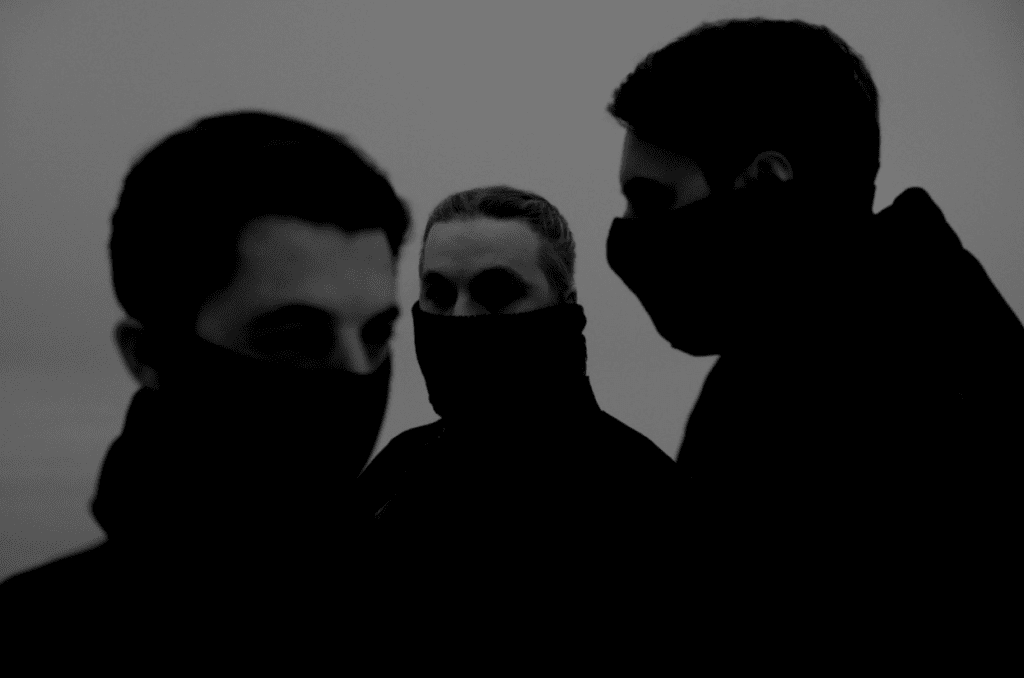 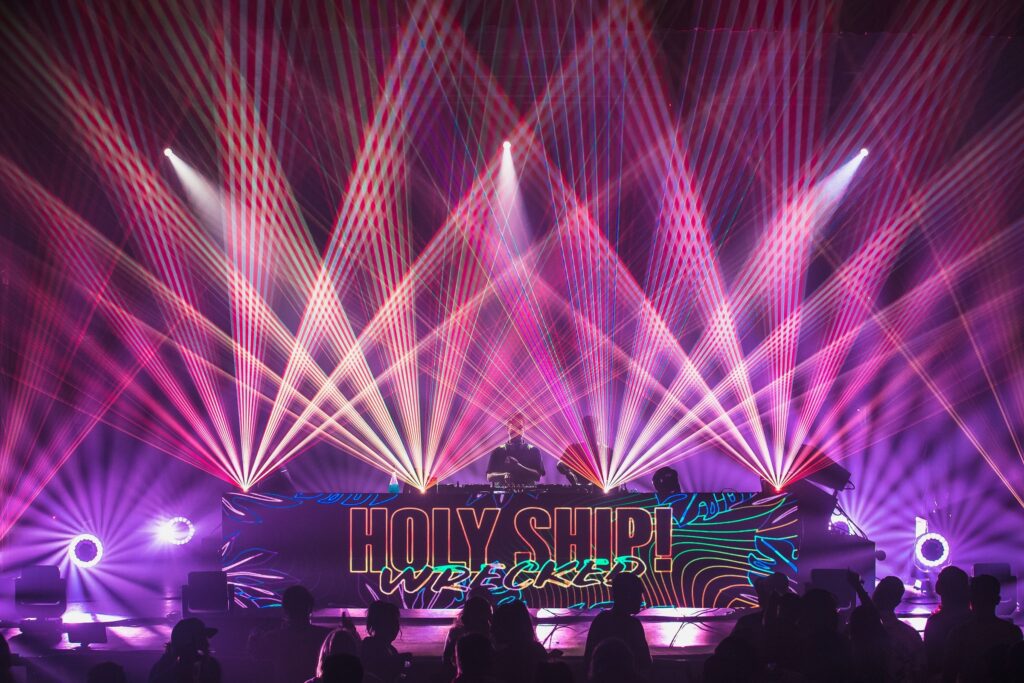 Top 5 Activities Not To Miss At Holy Ship! Wrecked