Coronavirus covid-19 continue to ravage the entertainment and travel industries as governments around the world impose bans on public gatherings or shut borders to prevent the spread of the highly contagious virus.

Most music festivals and events said, right up until the very last moment, that they were continuing as scheduled and would continue to monitor the situation. This sort of last-minute news cycle for cancellations when people have spent hundreds if not thousands on travel and accommodation has left attendees and promoters weary and worried.

Below is a list of concert or festivals cancelled or postponed due to coronavirus.

Festivals still urging they will go on.

We will continue to update this list as more festivals and events come forward with statements. 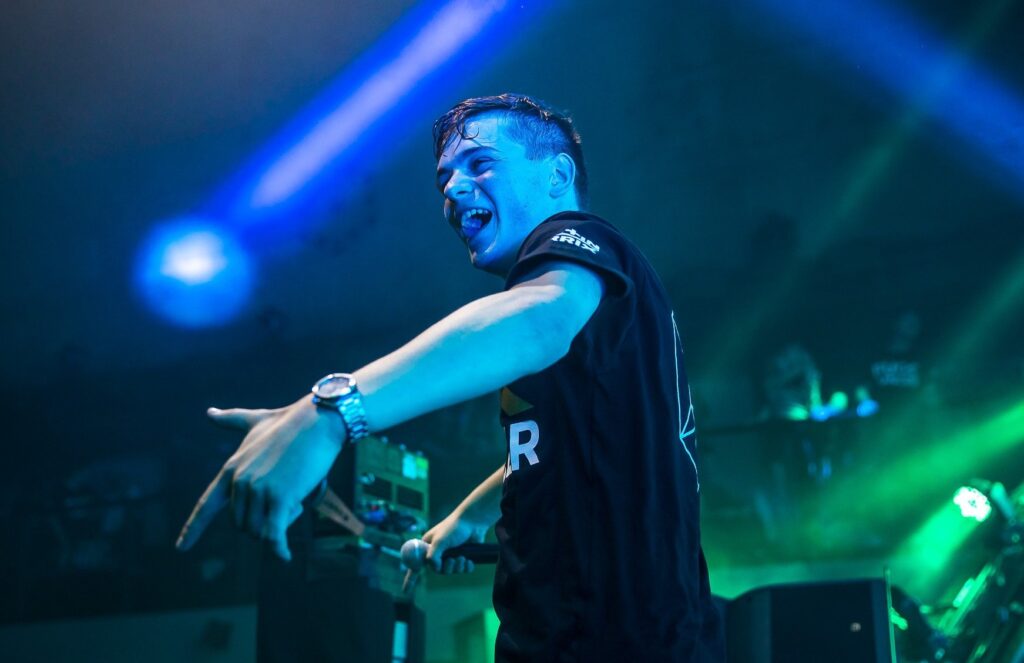 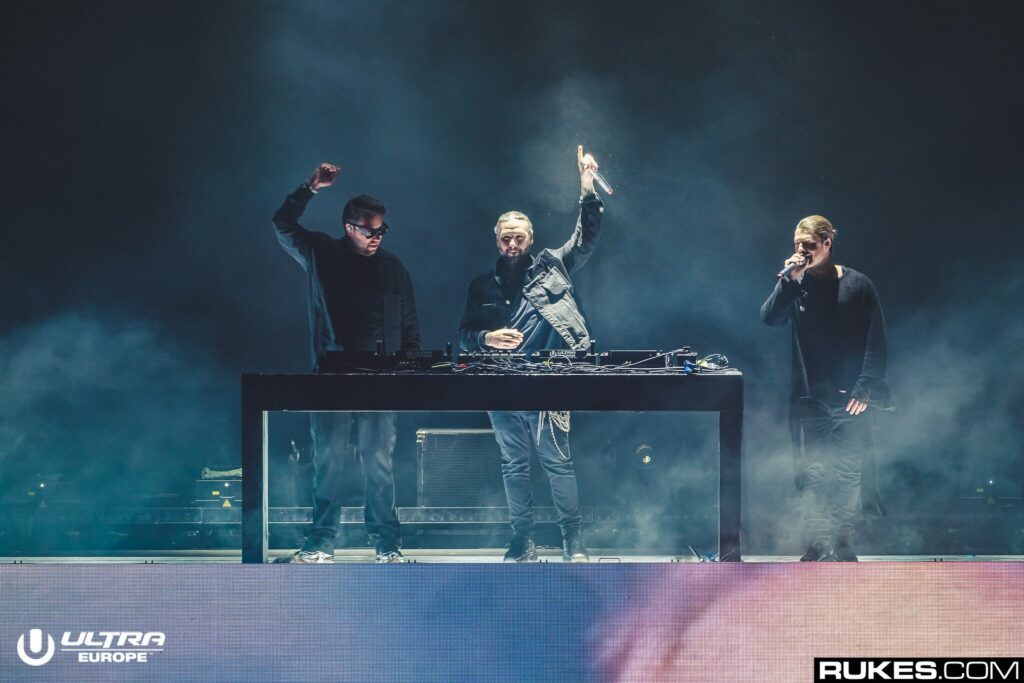 Mike Posner Revealed As Singer On Swedish House Mafia ID, “Underneath It All” 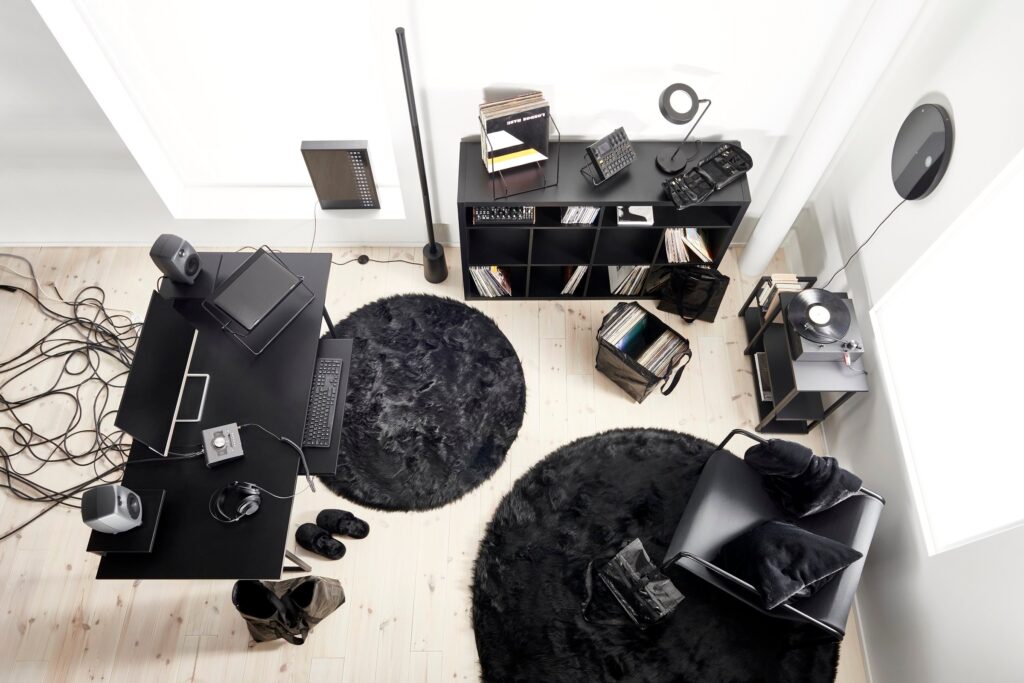 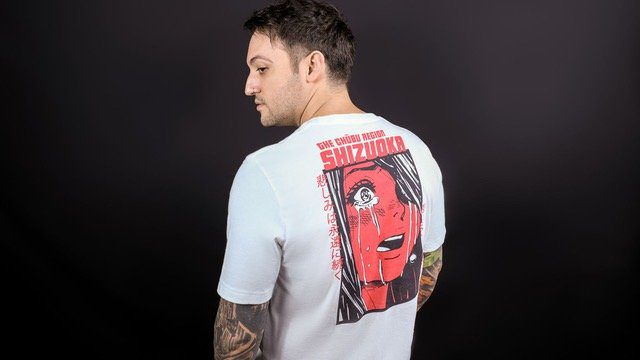 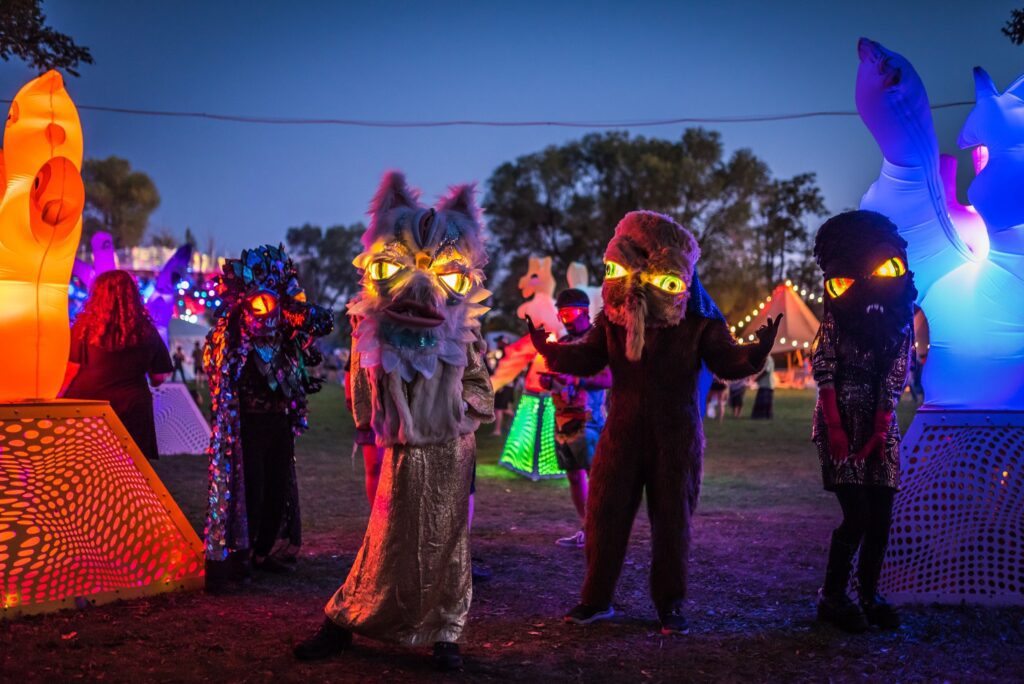 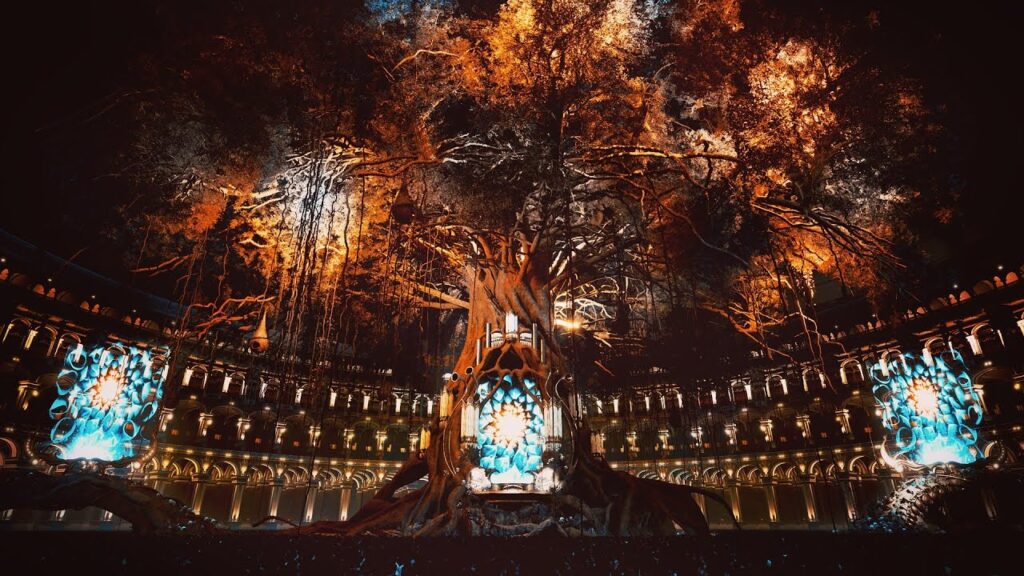 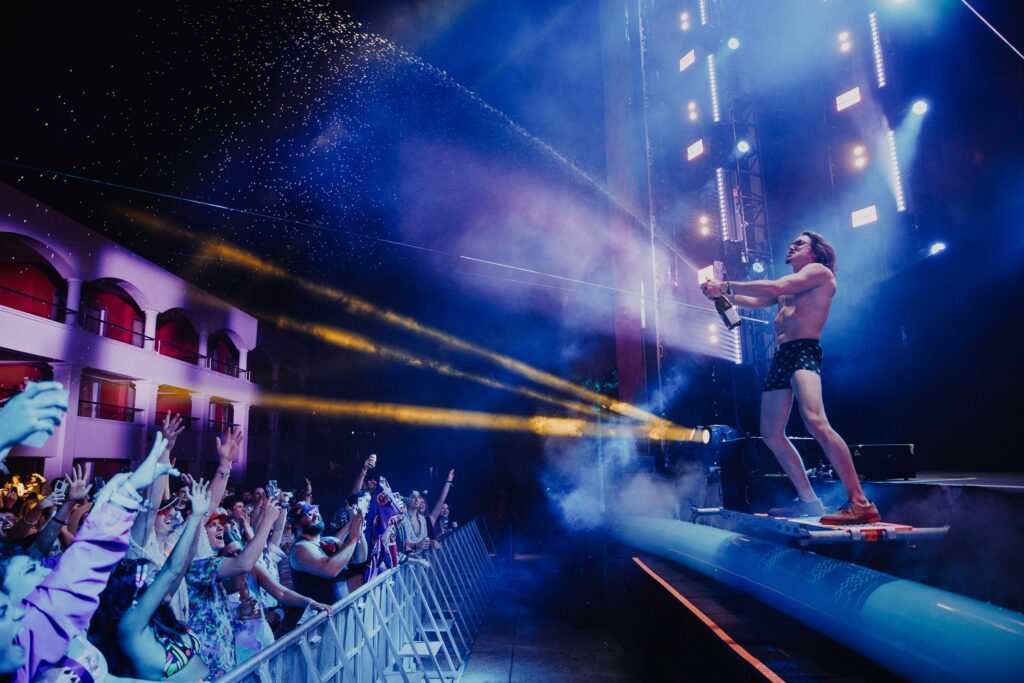 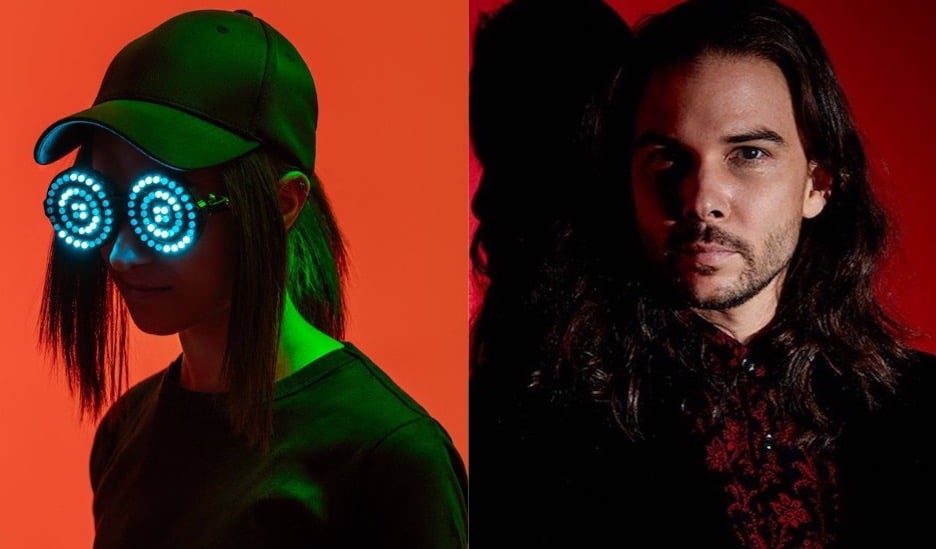 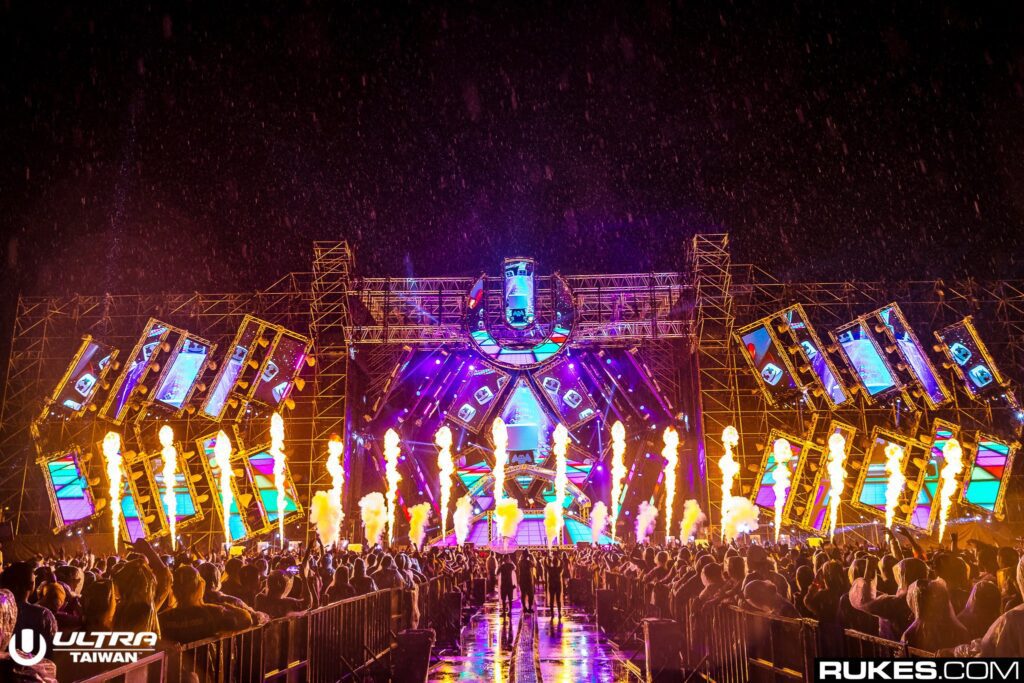