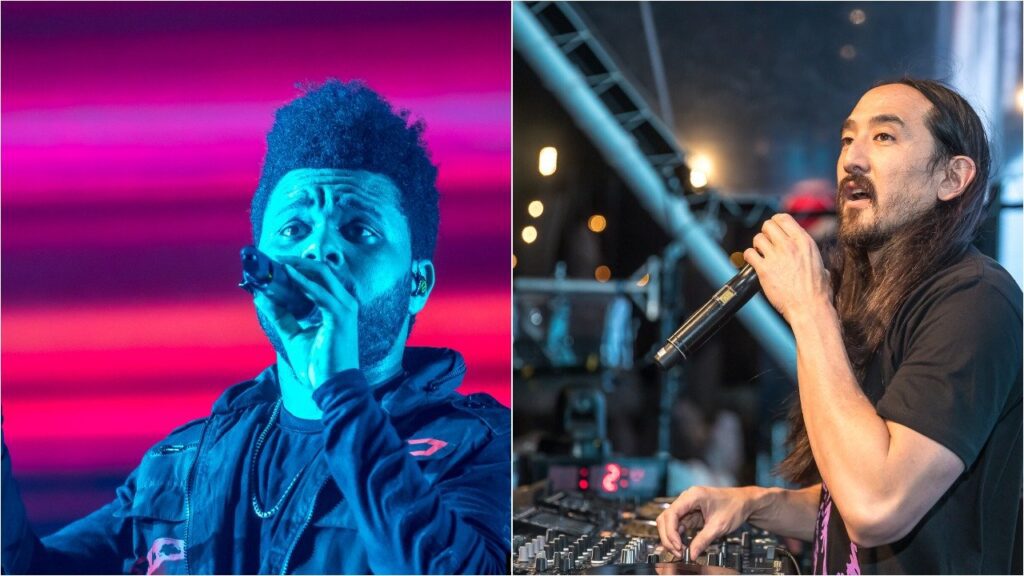 In the midst of an ongoing worldwide pandemic, the US right now is fighting for the rights of black Americans in response to the brutal murder of George Floyd at the hands of the Minneapolis Police Department. As protests continue into their second week, the collective Movement 4 Black Lives, a coalition of more than 100 black-rights organizations, penned an open letter to decrease police spending as part of their “five days of actions” initiative.

The letter arrived earlier this week in conjunction with #BlackOutTuesday and #TheShowMustBePaused, a grassroots campaign within the music industry to pause work on Tuesday, June 2nd, and “reconnect with our community.”

I Run With Maud

Justice for George Floyd on change.org

From the petition page: “We are trying to reach the attention of Mayor Jacob Frey and DA Mike Freeman to beg to have the officers involved in this disgusting situation fired and for charges to be filed immediately.”

From the petition letter: “I am outraged and disturbed by the killing of George Floyd at the hands of Minneapolis Police Department officers. For seven minutes, George Floyd and bystanders cried out and pleaded for his life as your officers choked him to death in broad daylight. This is an act of police violence committed on an innocent, unarmed Black man. No one deserves what happened to George. And it’s up to you to grant justice. I’m calling on you, the Mayor, to 1) block their pensions and 2) ban them from becoming police officers ever again. And County Attorney Freeman and Attorney General Ellison must immediately charge ALL four officers with murder. We’re counting on you to secure justice for his family.“

Reach out to representatives to demand justice and accountability. Find contact information at the links below:

ARC Music Festival and the Influence of Chicago House [Interview]