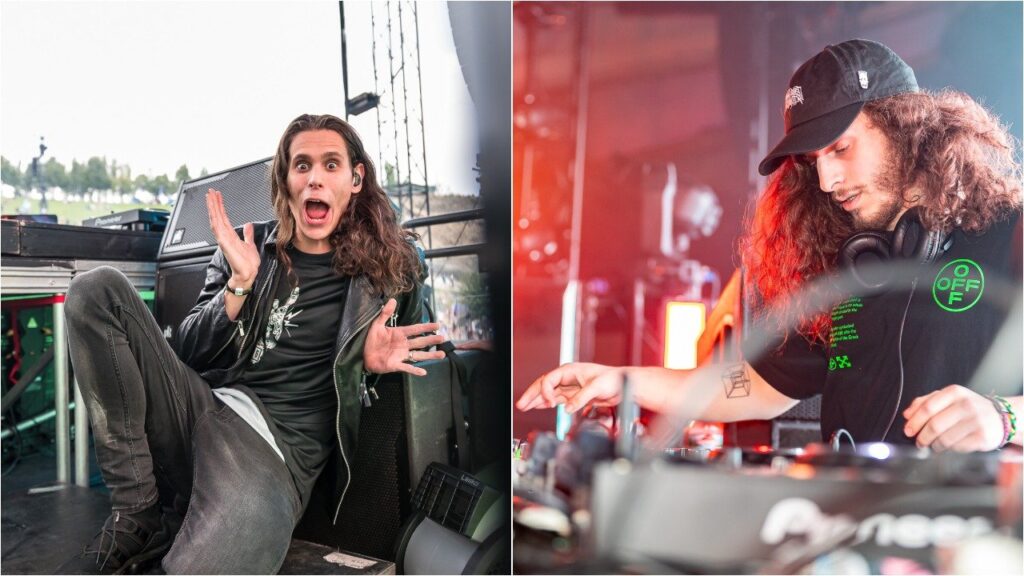 Today seems to be a day for long-awaited collaborations, as RL Grime and Baauer put out “Fallaway,” and Sullivan King and Subtronics finally team up for the explosive “Take Flight.”

Sullivan King is fresh off the release of his sophomore album, LOUD, and Subtronics has already put out a ton of new music this year, in addition to his own debut album last year, String Theory. The new collaboration sees the two put their styles together in a guitar-shredding, face-melting fusion of rock and dubstep.

Check out “Take Flight” below!