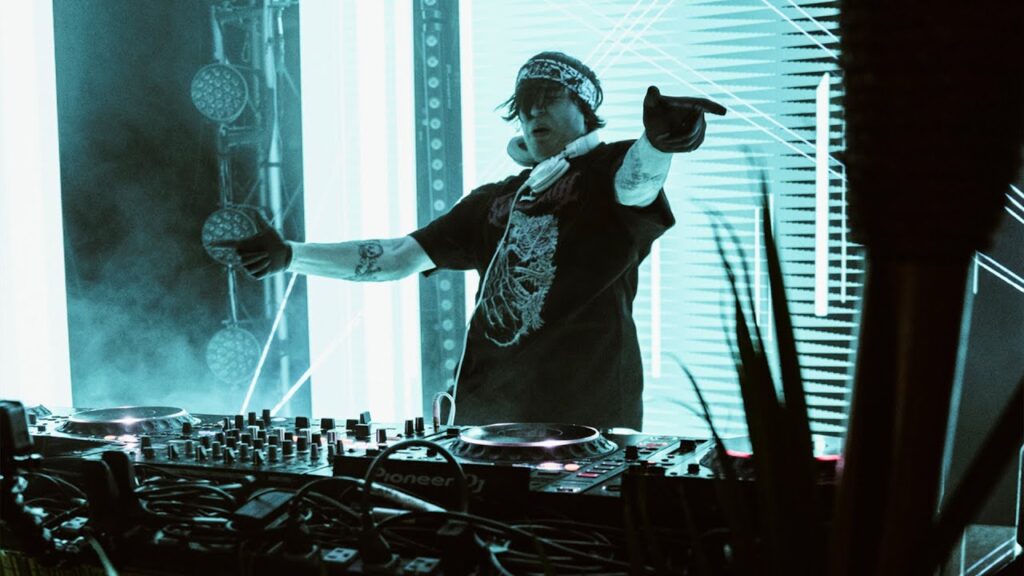 It’s been approximately fourteen months since the world last saw a new release from SVDDEN DEATH, 2020’s “Utah,” which was the first song on which he himself sang. In the time since, he’s been working tirelessly on his vision, from SVDDEN DEATH to VOYD, and now we’re finally getting new music on top of it.

“Transmutation Sequence” is dropping next Friday, October 15. According to the various comments under the announcement, fans are ecstatic about the release with one calling it “one of the most sought after voyd IDs.”

If you haven’t seen a VOYD set or even heard this track before, don’t feel discouraged or left out. We’ll all get to hear it soon enough. Check out the amazing artwork below from @Schafferbrady and pre-save the track here.

phonon Signs With Prodigy Artists For Management, UTA For Booking