The letter listed out several inquiries, relating to when the refund policy was altered, the number of refund requests that have been “denied,” the total value of these refunds, and more. The congresspersons close the letter by writing, “Given this national emergency, we call on your company to show consideration to its customers and issue full refunds to all who request them.”

Today, according to a report from Billboard, Ticketmaster is now actively working on preparing a plan of action to refund tens of thousands of events, approaching $2 billion in ticket sales.

The process will mirror the one that AEG put in place earlier this week. Billboard writes: “Starting May 1, fans who bought tickets for shows that have been postponed will begin receiving emails from Ticketmaster with the concert’s new dates and the option to initiate a refund including the ticket price and all fees. Fans will have 30 days to request a refund, otherwise their ticket will be good for the rescheduled show.”

Fans will also be offered an option to receive credit for cancelled and postponed shows through the Rock When You Are Ready program, or they can donate their tickets to health care workers through the Hero Nation program.

“For cancelled shows fans can choose to receive up to 150% of their ticket value as Concert Cash, and for rescheduled shows they will receive Concert Cash once they attend the new date,” a statement from Live Nation reads. “Those looking for ways to give back can opt to donate their tickets to health care workers through Live Nation’s expanded Hero Nation program. And anyone who needs or wants their money back will have the option to get a full refund within 30 days once a show has been canceled or new dates have been finalized.” 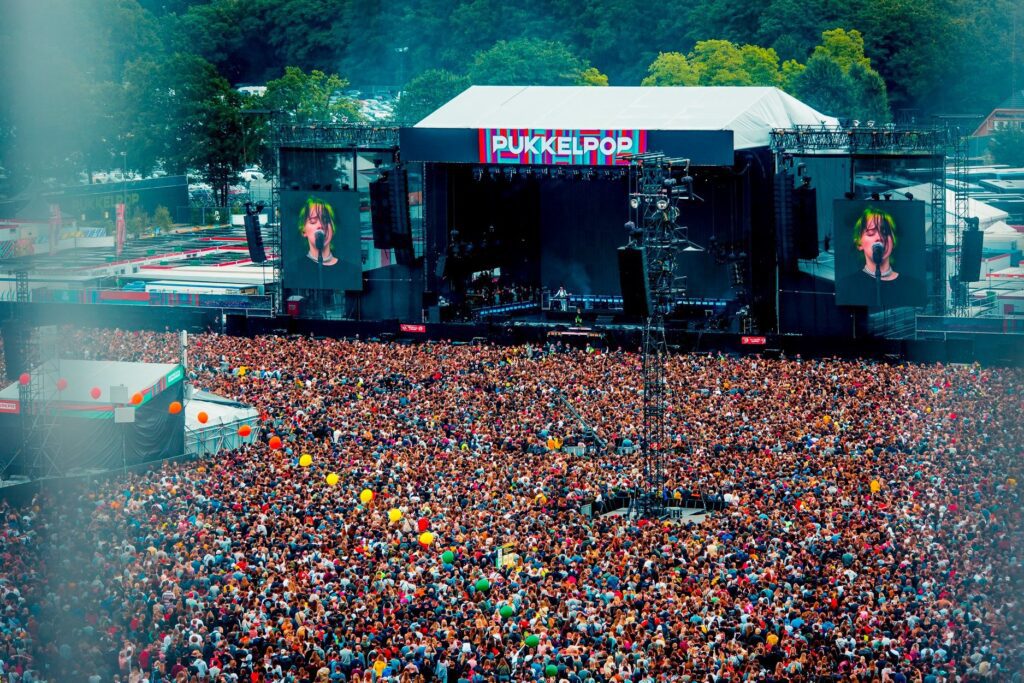 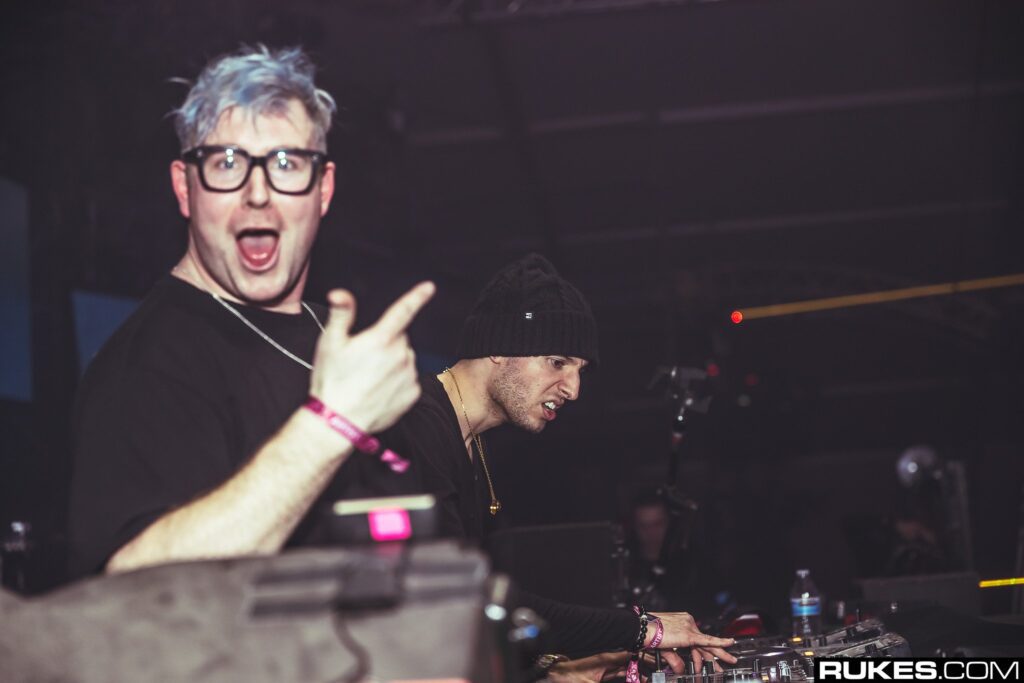 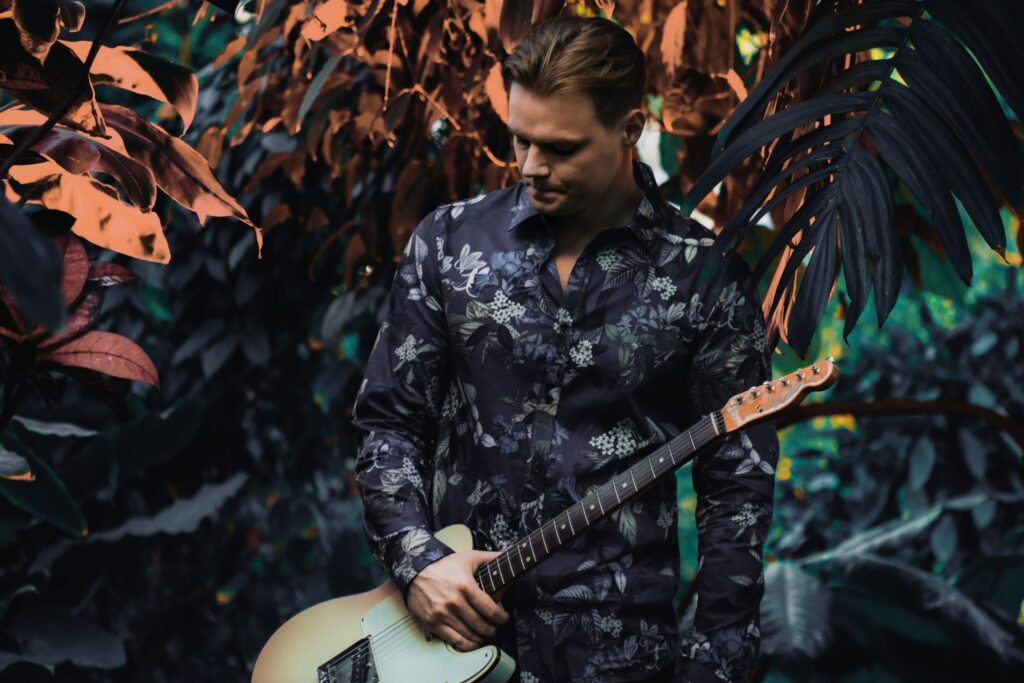 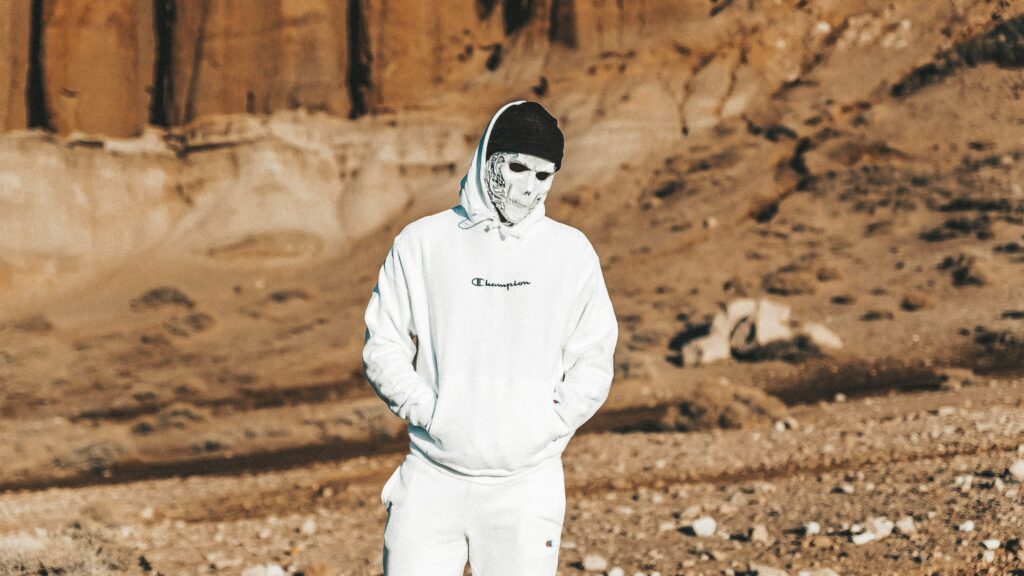 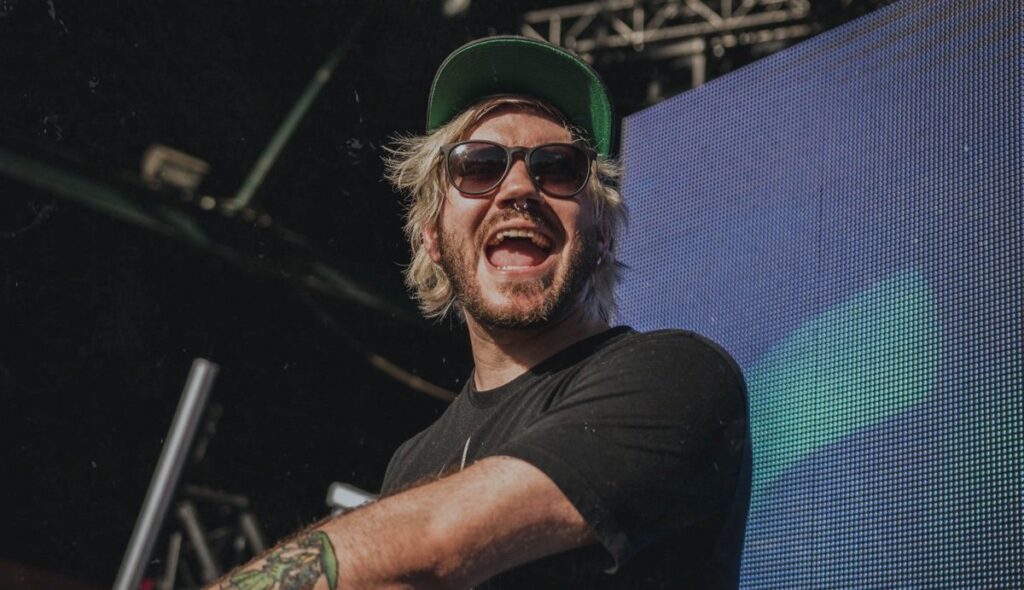 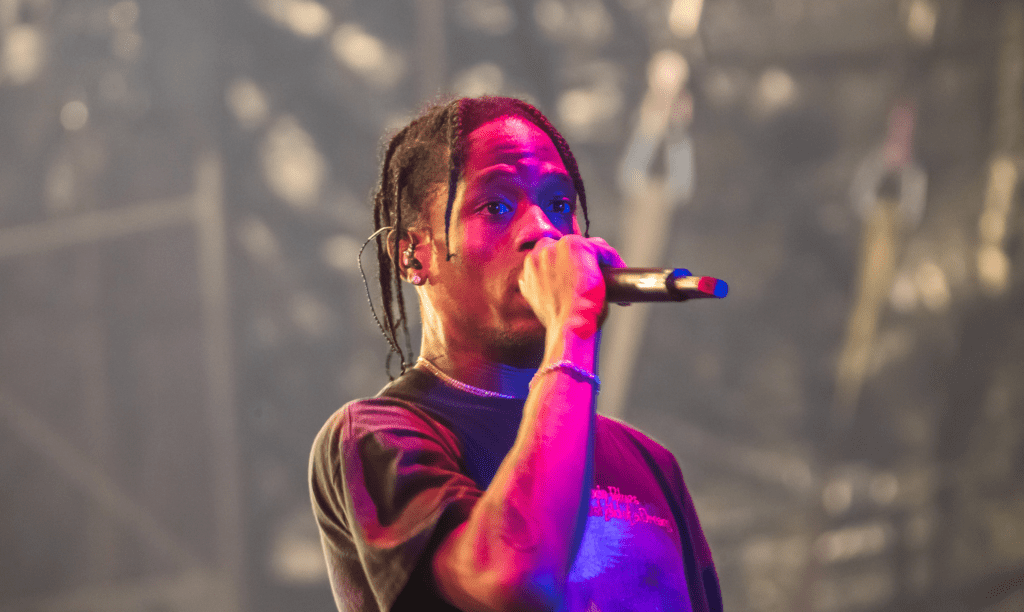 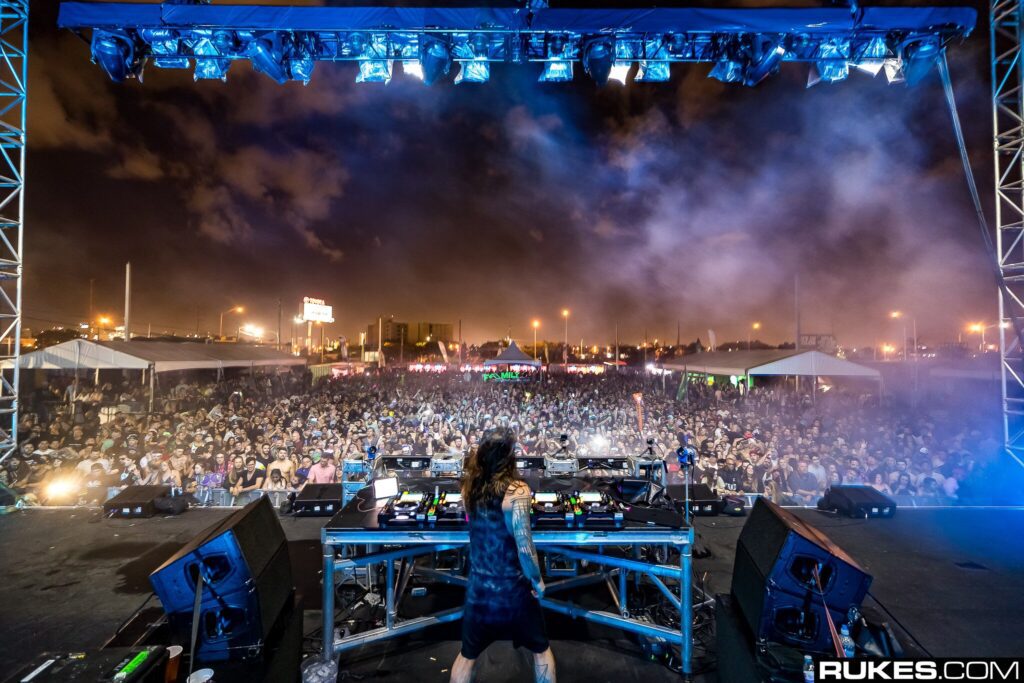 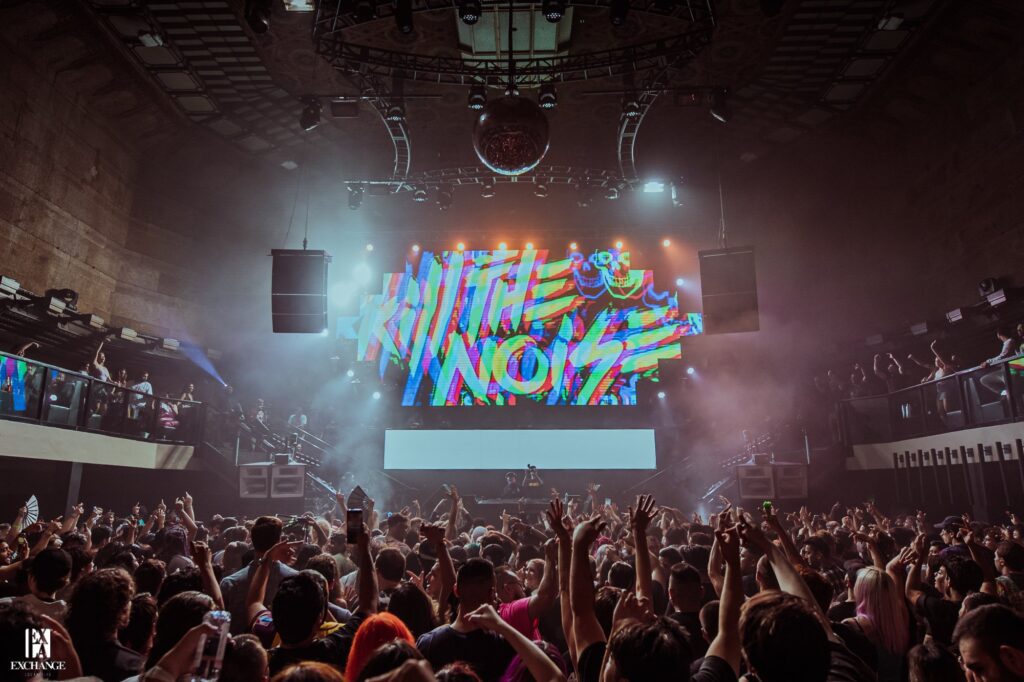