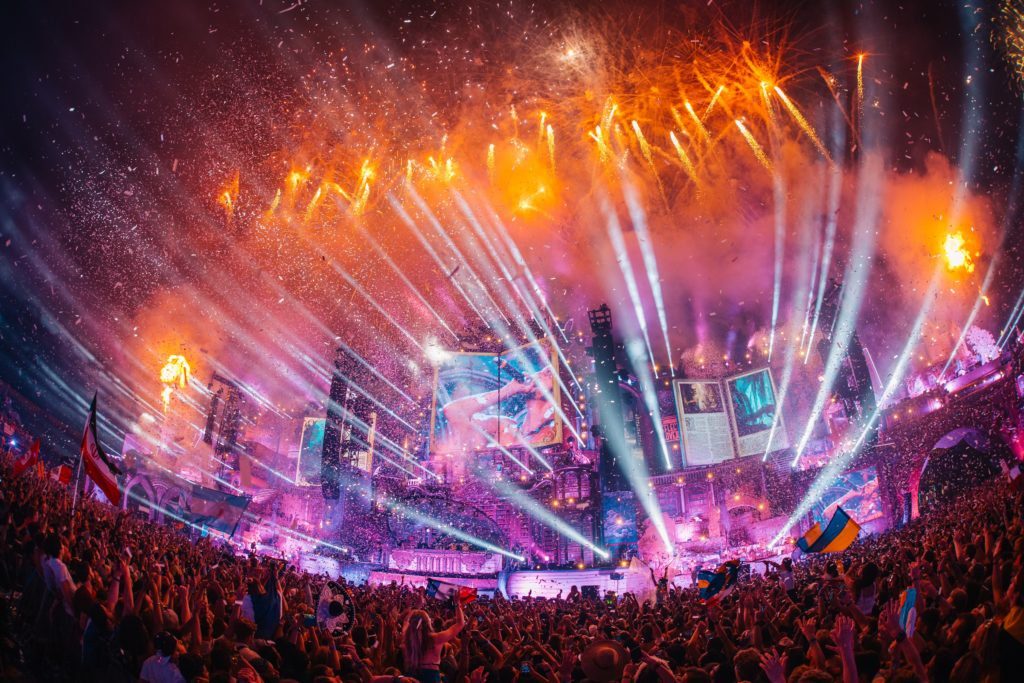 Tomorrowland won’t be happening as planned this year, but organizers are still gearing up for something huge!

A countdown has begun on Tomorrowland’s official website with absolutely no further information attached, leaving much to the imagination. Could this be the debut of a new live stream series, an online festival, a new radio show, or an event announce for the future? Only time will tell.

Whatever is happening — we’ll know in approximately 3 days and 19 hours from now. We’ve been keeping our eyes locked Tomorrowland’s social media and will keep you updated with more information as soon as it’s available.

Meanwhile, the festival organization has been keeping us entertained throughout quarantine with One World Radio, which provides Tomorrowland 24/7 and always in the mix.

The countdown is on at countdown.tomorrowland.com.