Ultra Abu Dhabi was scheduled for March 5-6 in the DU Arena in Abu Dhabi with a massive lineup including Alesso, Eric Prydz, DJ Snake, Major Lazer, and Zedd, amongst many others.

Organizers state that they “look forward” to sharing new dates for the festival, but it is unclear when that may be. Tickets will be refunded through the original point of purchase, or by contacting [email protected]

Ultra Music Festival’s flagship Miami festival is still scheduled to go forward as planned in two weeks, March 20-22. Ultra and the city of Miami are working hard to address the worldwide crisis effectively while still allowing fans to have a memorable festival experience.

Photo via aLIVE Coverage for Ultra 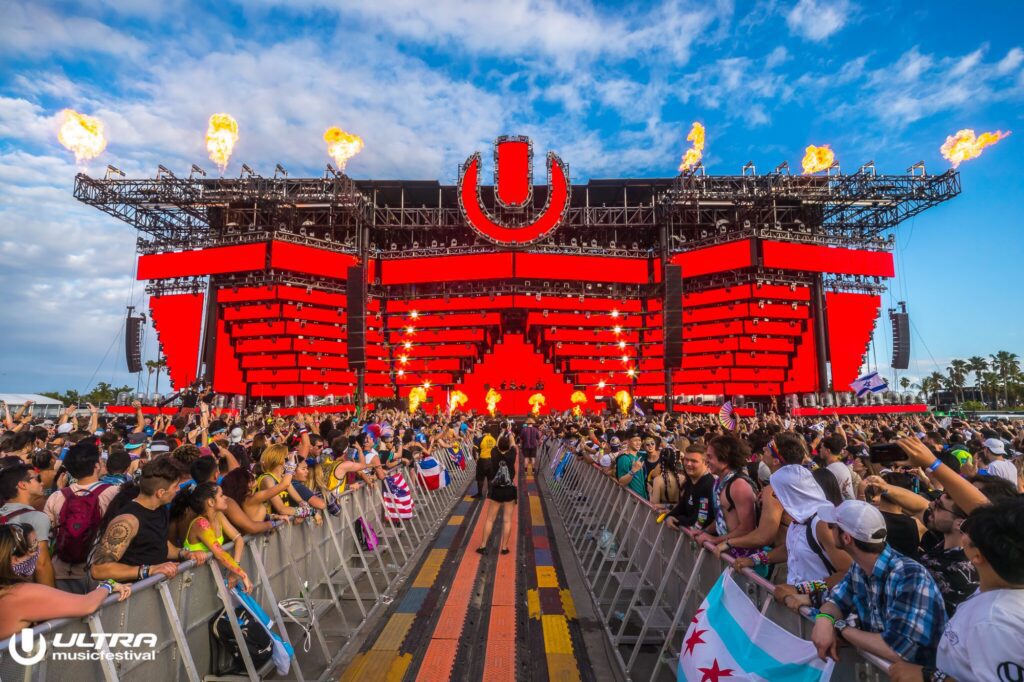 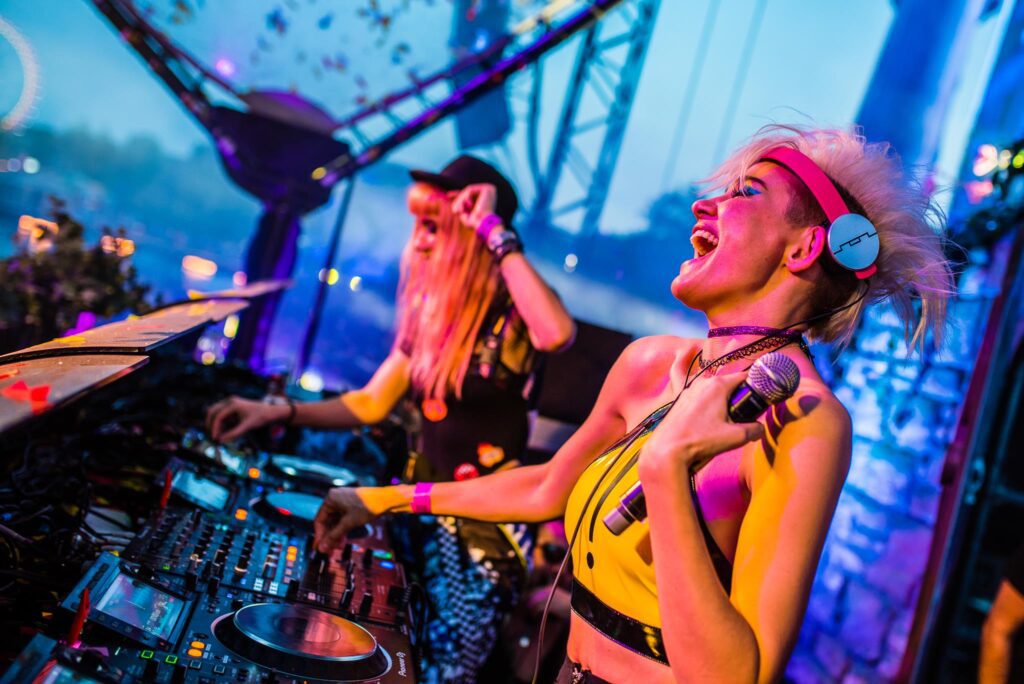 Nervo Retooling Unreleased Avicii Collab, Won’t Include Any of His Contributions 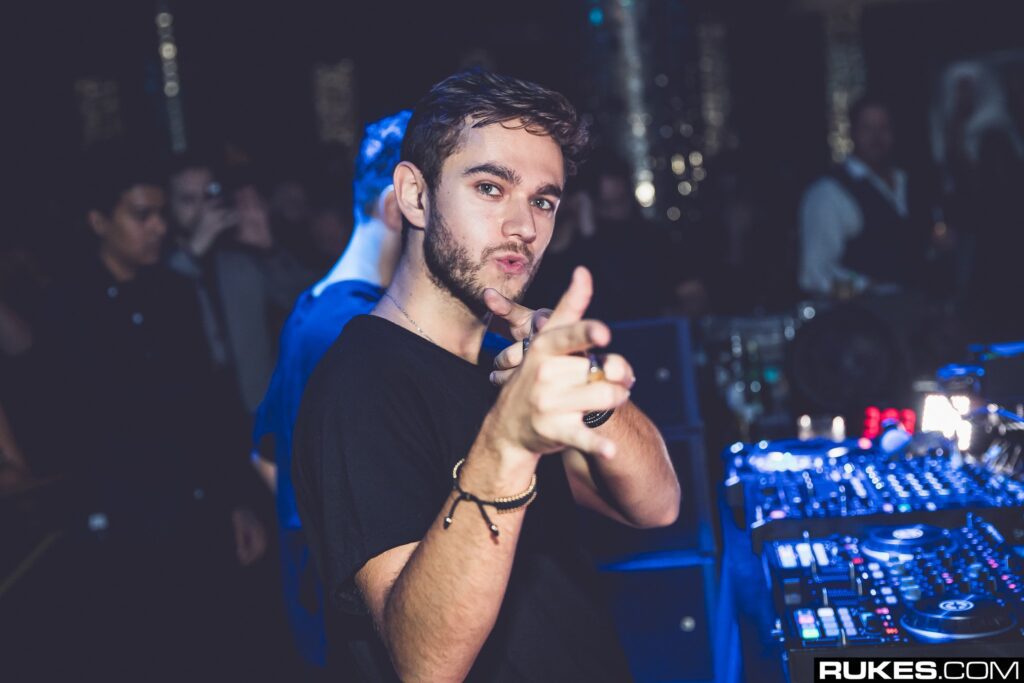 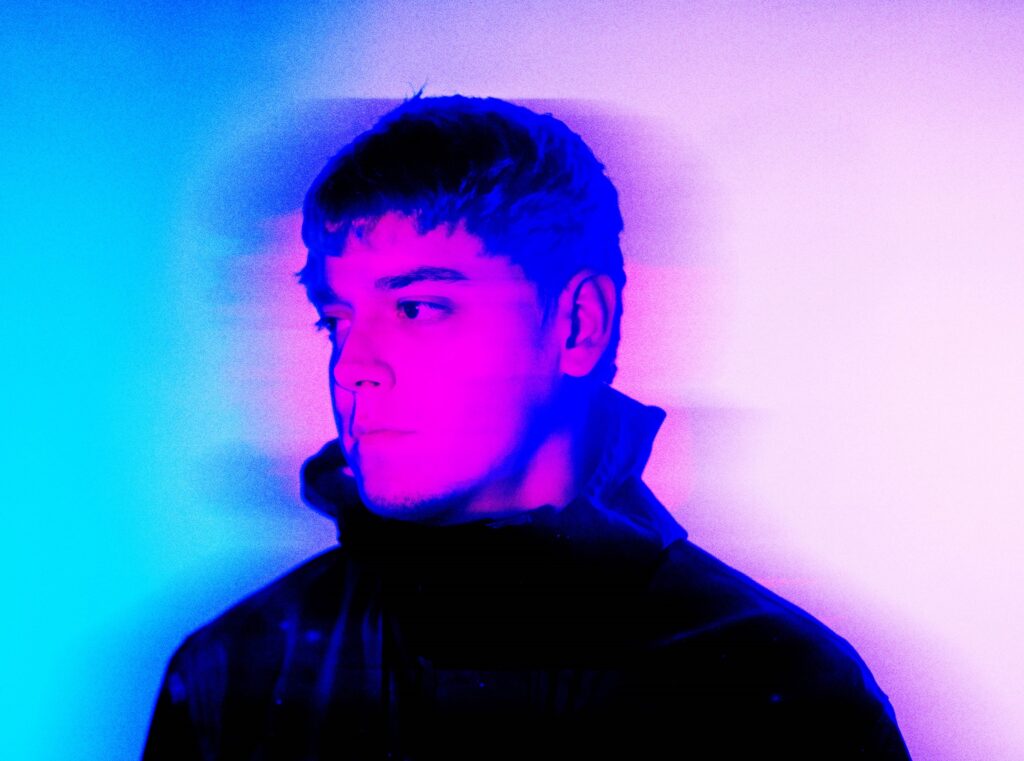 k?d ventures into crossover territory with a romantic dance pop song, “IF THIS IS A DREAM” 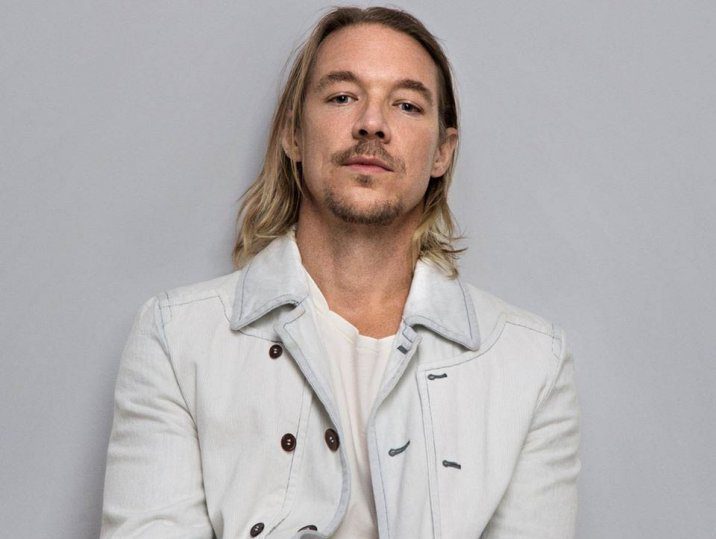 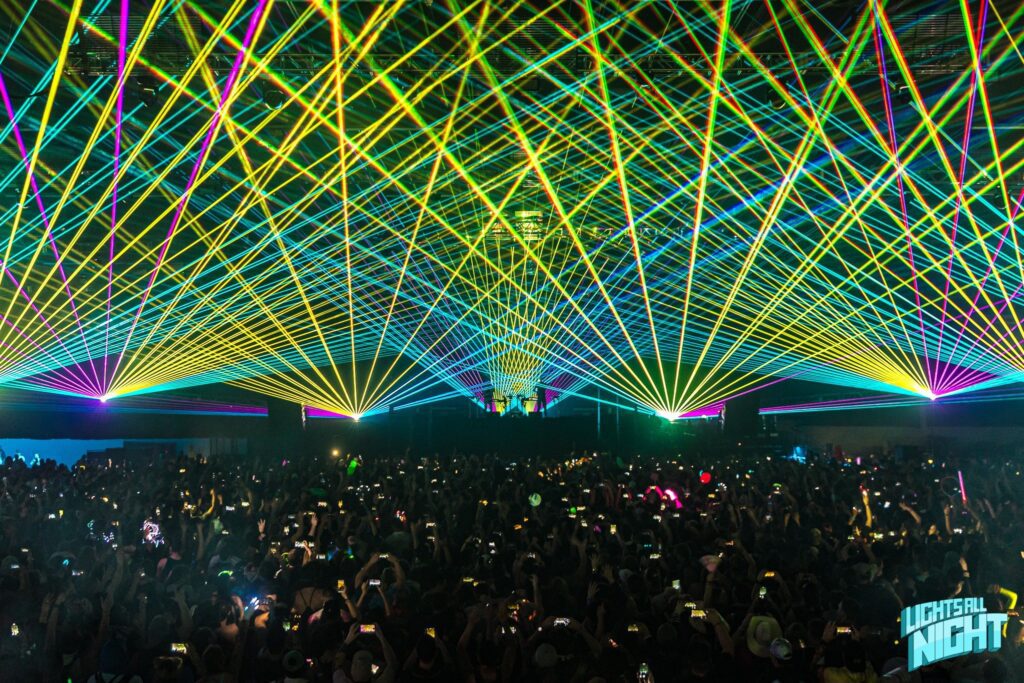 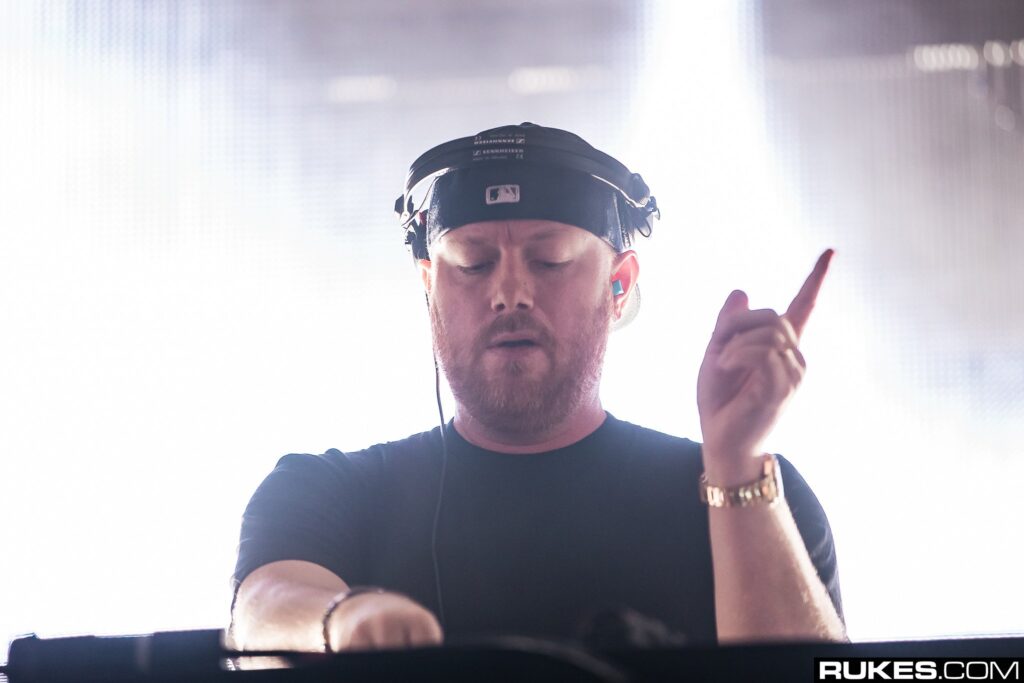 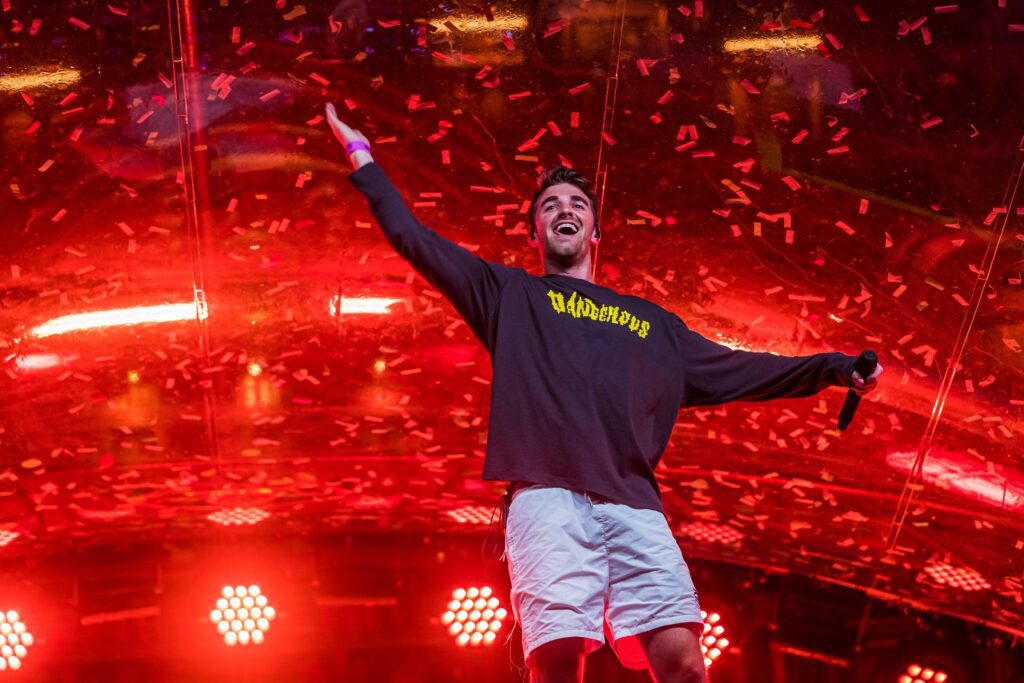 The Chainsmokers Tease First New Song Since 2019 At EDC 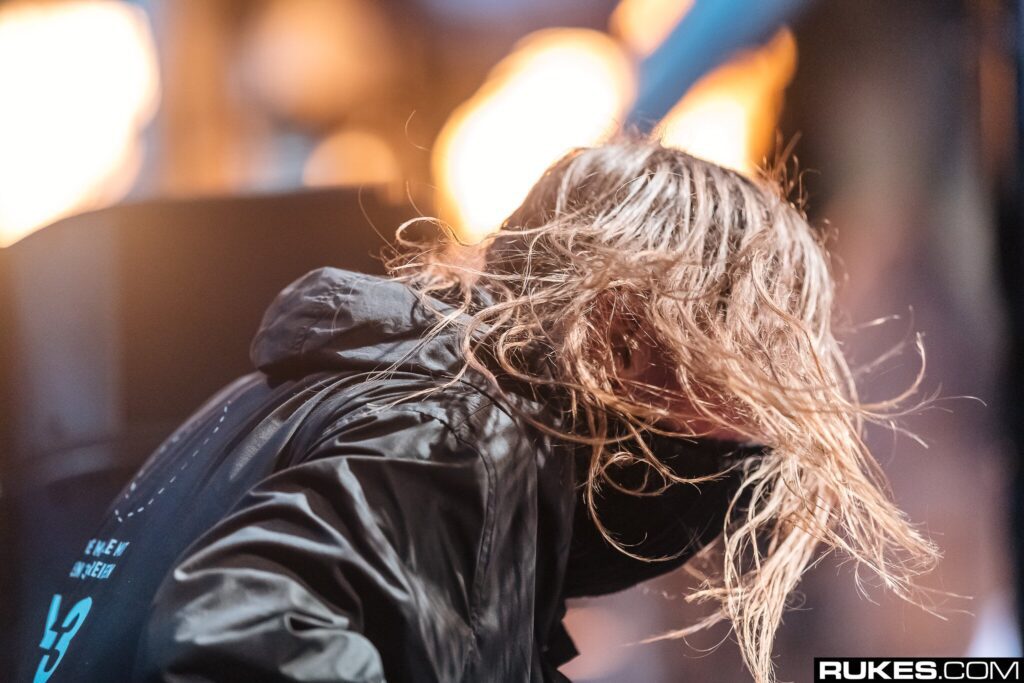