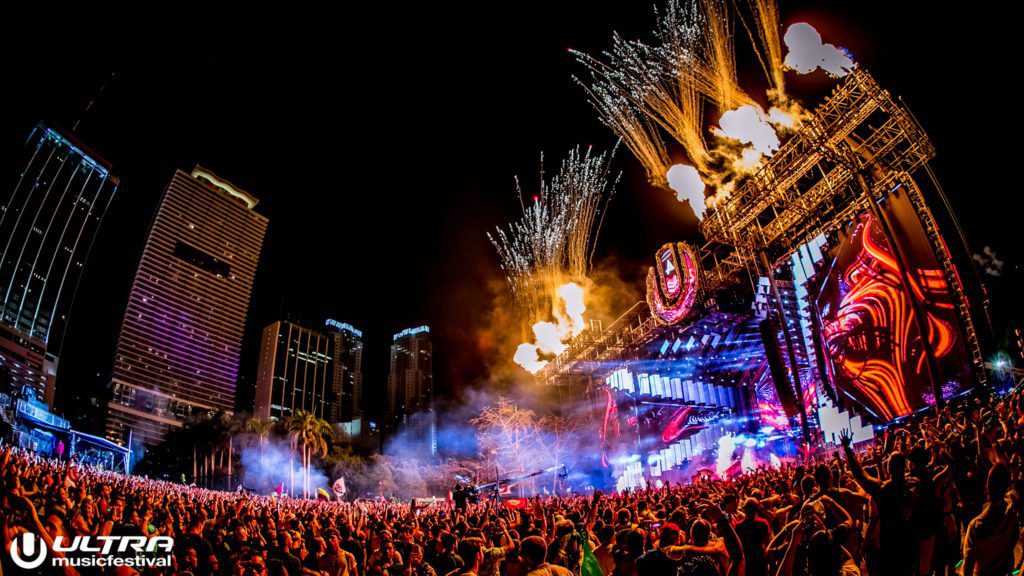 Ultra Music Festival has added more than 80 genre-bending acts to its already impressive lineup, ahead of the event’s return to Bayfront Park from March 25 – 27, 2022.

Trance lovers can catch the one and only Armin van Buuren at Ultra while his A State of Trance (ASOT) brand celebrates the 10th anniversary of hosting its own Ultra Music Festival stage.

This year’s edition will be a one-stop destination for bassheads as Phase 2 boasts a thunderous lineup of today’s hottest acts in bass music, including a live set by multi-instrumentalist Ookay (live), heavy-bass maven WHIPPED CREAM, wobble wizard PEEKABOO, and the fast-rising Nitepunk.

See the full phase 2 lineup below.

Goldenvoice Might Still Be Throwing An Event In Indio In October, But It Won't Be Coachella