After four years, the Paradox is no more. Excision is ushering in a new era of his career with a new stage: The Evolution. The massive stage was debuted last night at the Tacoma Dome in Washington.

So far, Excision’s stages have gone through three stages: it began with an unnamed stage on tour in 2012, and then the Executioner came early 2013. Eventually, The Paradox was debuted in 2015. Four years is a long time to tour with the same stage production, but with the convenience of how modular it was, and how impressive the visuals were, and how much fans were enjoying it, there was little rush to bring in a new design.

Last night, the Evolution debuted and it’s Excision’s most on-brand design yet. The stage is shaped in a large X, surrounded by lots of additional LED panels and lots — loooooots — of lasers. It’s unclear if the additional panels will continue to be a part of the stage or if they’re something just for Tacoma Dome, but they definitely help to give the stage an even more larger-than-life impression than before.

Check out some of the videos from last night’s debut. Excision has assured fans that tonight’s entry to the Tacoma Dome will go more smoothly, as hundreds of fans were left out side waiting last night for over 3 hours trying to gain entry.

This is the EVOLUTION @Excision pic.twitter.com/b3atdL2g1o

EXCISION WHAT THE HELL @Excision I AM MIND BLOWN pic.twitter.com/NSGsLMDJiB

THUNDERDOME ARE YOU KIDDING ME 🥵 @Excision pic.twitter.com/pcsq8rq8yd 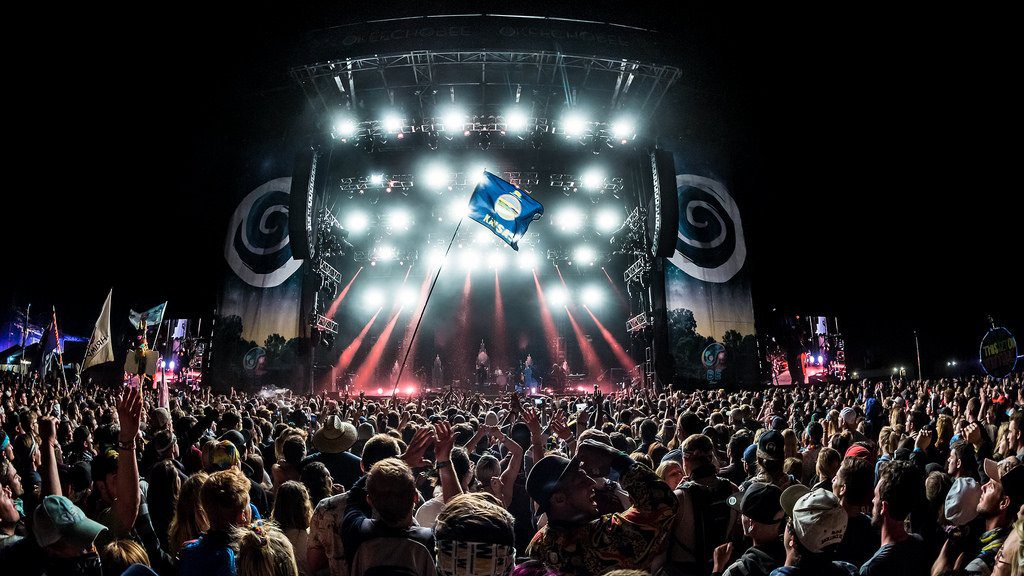 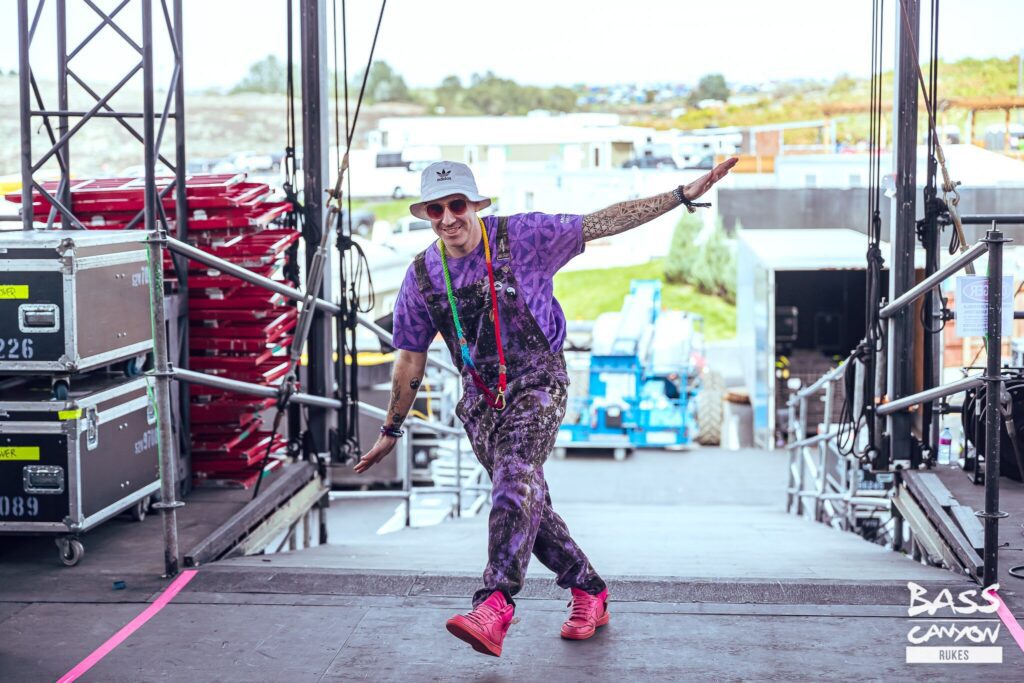 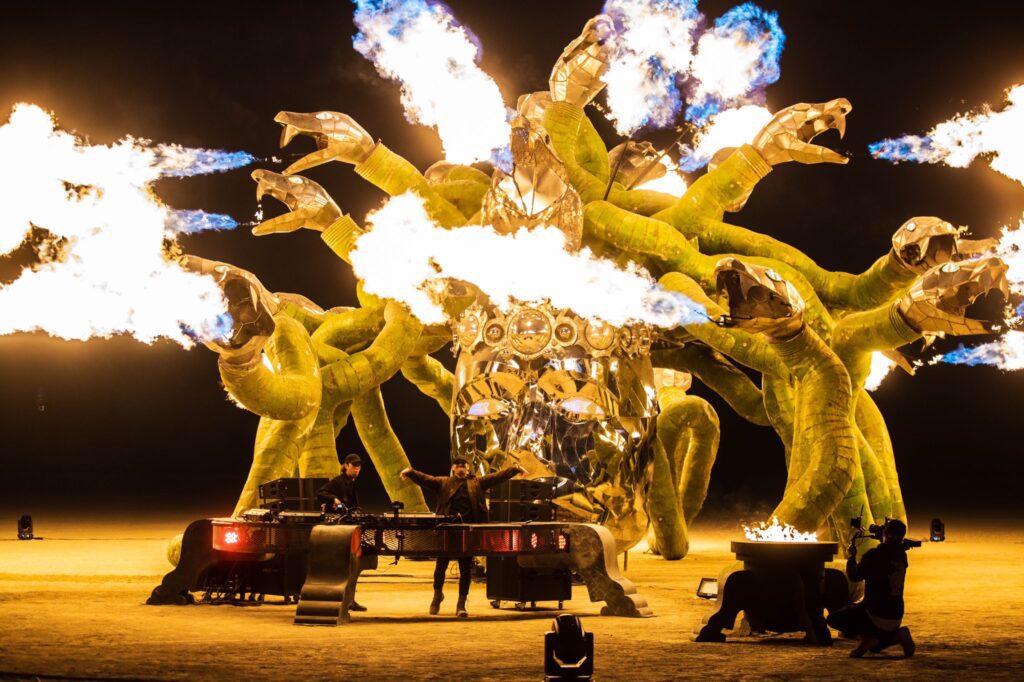 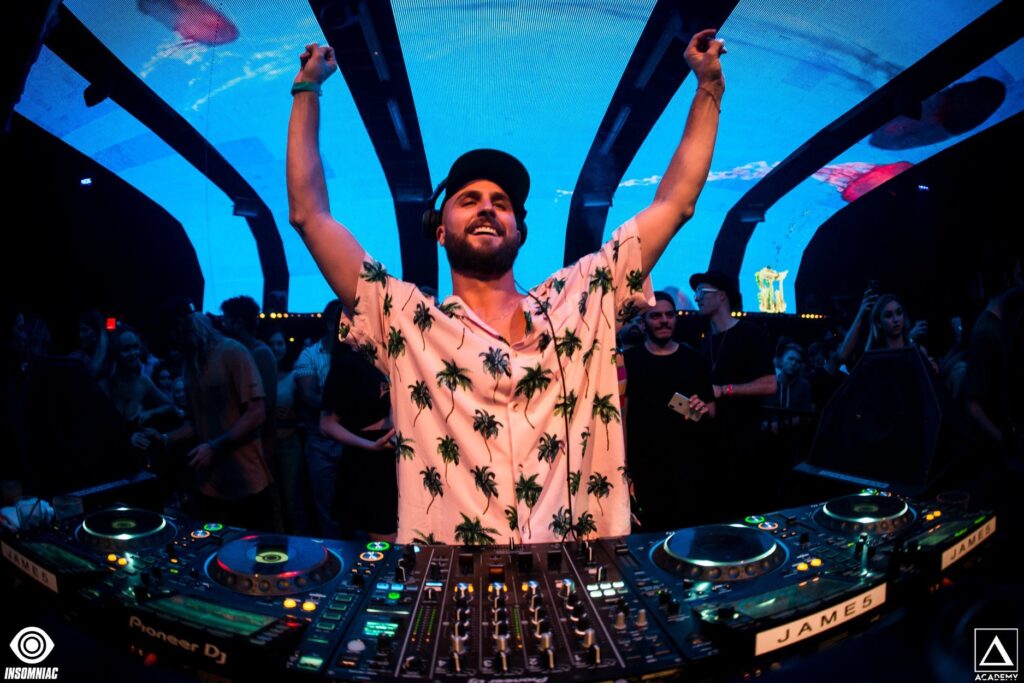 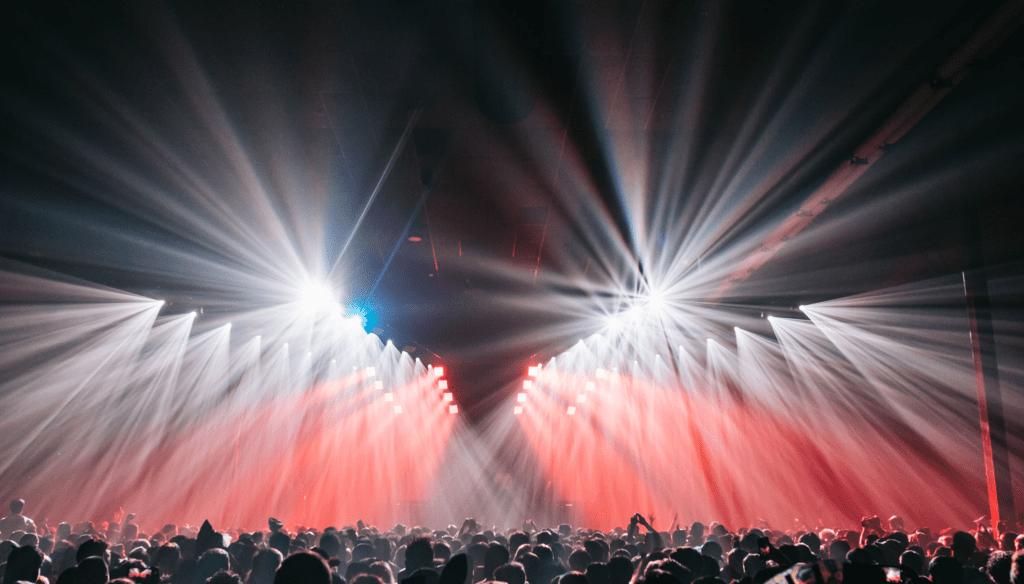 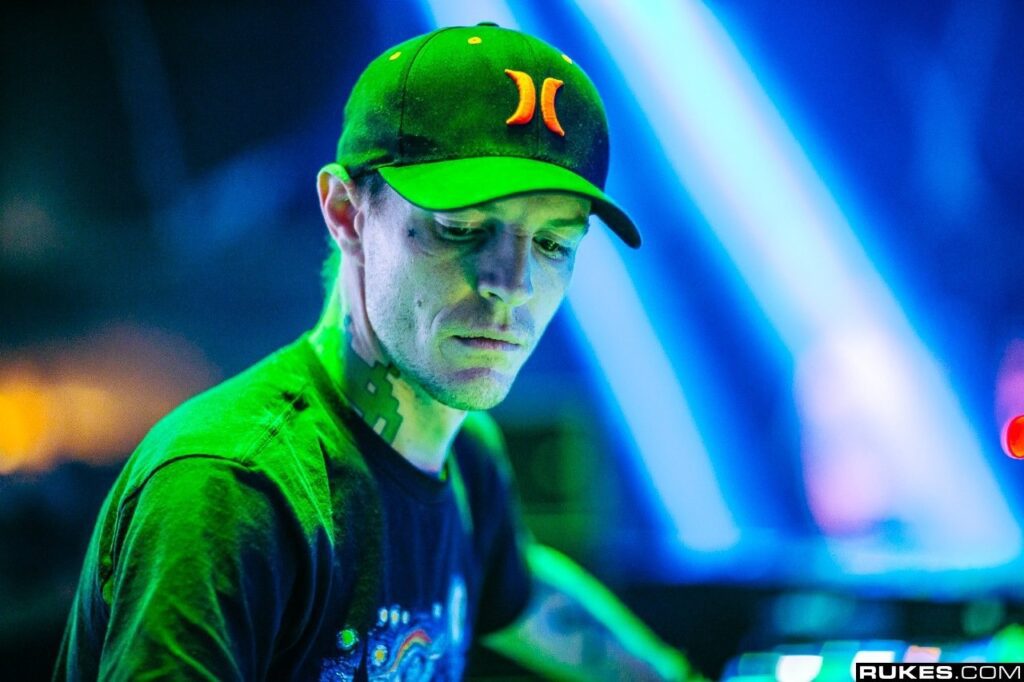 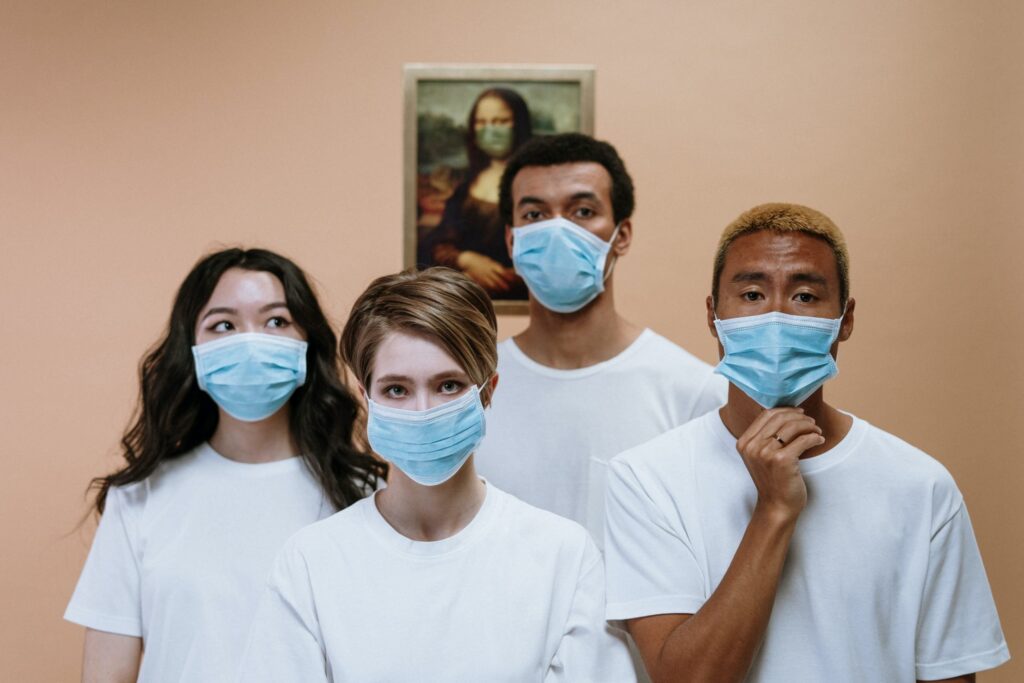