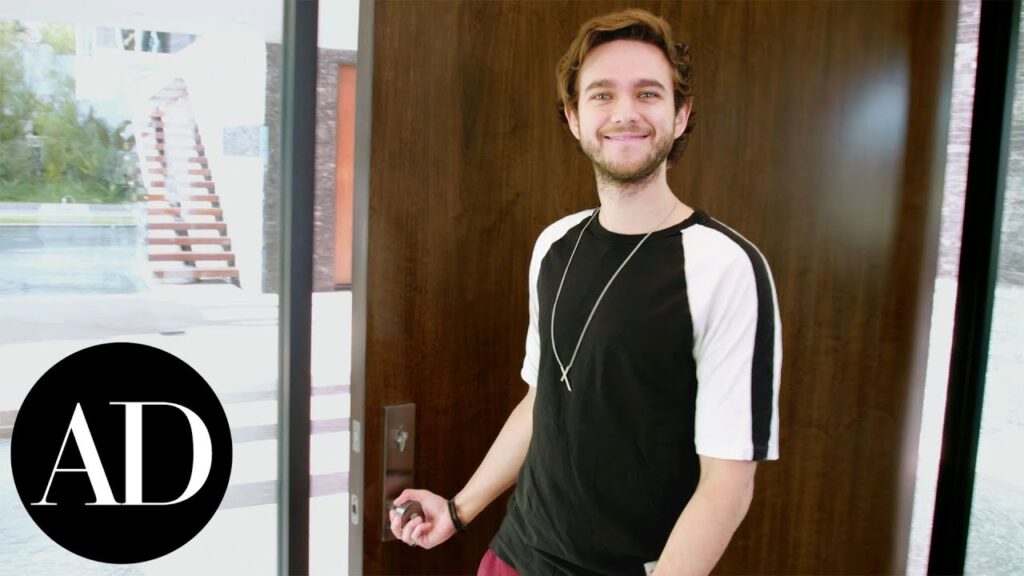 Zedd is officially putting his spectacular 11,000 sq ft Beverly Hills mansion in Los Angeles on the market, asking $26.5 million for the 3.2 acre property.

The home was built on spec in 2016 and Zedd purchased it for $16 million. Celebrity Net Worth writes, “If he gets the asking price, [he] will have essentially been paid $3.5 million per year to live in what is a truly spectacular mansion.” Though that’s obscuring things a little — like the fact that homes appreciate naturally, especially in affluent areas, based on improvements and pedigree.

When the Russian/German DJ/producer took ownership in 2016, the house was already 99% complete, but he did add a game room, production studio, soundproof movie theater, and a custom skittles dispenser.

Architectural Digest was able to do a walk-through of the home in 2018, which Your EDM covered at the time. It’s unclear why Zedd decided to sell at this time, but he’s sure to make a pretty penny from the sale.

Miami’s Club Space Is Reopening This Weekend with COVID Restrictions

Marshmello Drops New Song With Jonas Brothers, “Leave Before You Love Me”