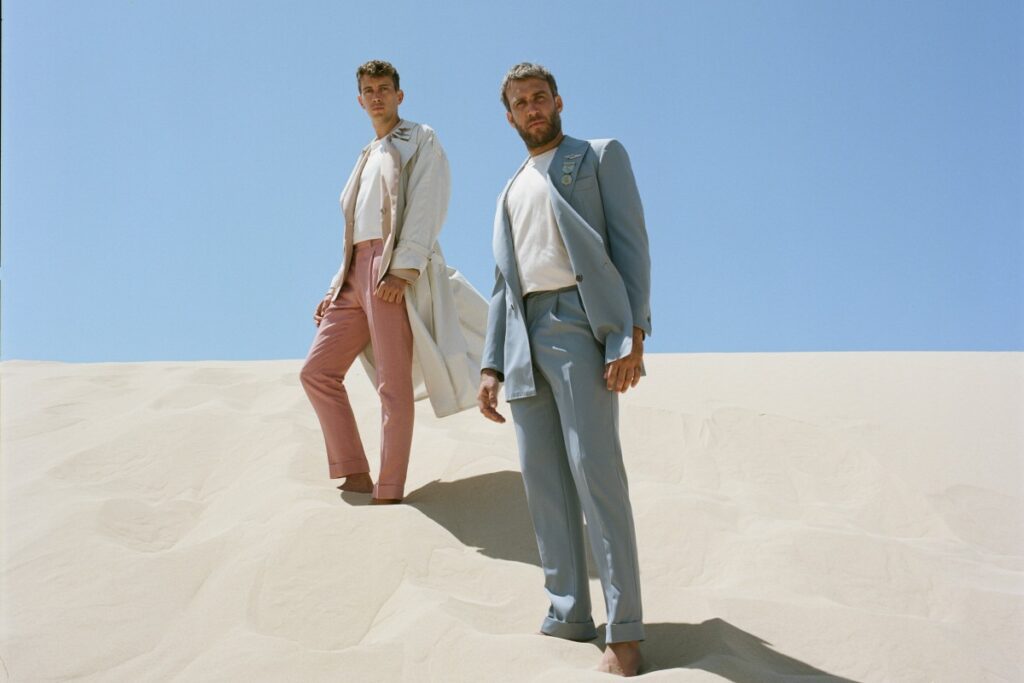 Flight Facilities has finally announced their sophomore album Forever. Seven years on from their debut Down To Earth in 2014, the Australian pair have been putting out various singles over the past year without saying there was an album on the way. Now there is one and they have released the latest single from it, “Forever” with Broods. The single was first started in 2016 in a LA lounge room and now gets its full release. Forever features Channel Tres, DRAMA, Emma Louise and others.

READ OUR INTERVIEW BETWEEN FLIGHT FACILITIES AND DRAMA

The idea for this album was first conceived as a joke seven years ago and eventually after they amassed five years of music, they felt it was time to release an album.

“7 years ago, during an interview for the release of our first album Down To Earth, we joked ‘the next one probably won’t be done ‘til 2020.’ And somehow, here we are, staring down the barrel of 2022, holding the product of 5 years work. The best way to describe this album is a combination of where we’ve been, where we are, and where we’re going,” explains Flight Facilities.

“As true as it was from our first release, the foundations and glue for all our work has consistently been ‘collaboration.’ That is exemplified by Jono Ma’s integral role in the final, transformational stages of the album process. While our musical journey has always been an intentional exploration of multiple genres, our hearts and roots lie on the dance floor. We applied that same explorative ethos to this record, taking a concerted delve into the previously untouched niches and eras of dance. It’s been a long time coming, and only the same time will tell if it was worth the wait. That deliberation stems from a strive to make the type of music, which lasts as long as our creative process appears to take….’forever’.”

Forever will be released on November 12 via Future Classic / Glassnote Records. See the full tracklist below. Pre-order the album in physical editions here and digital here. 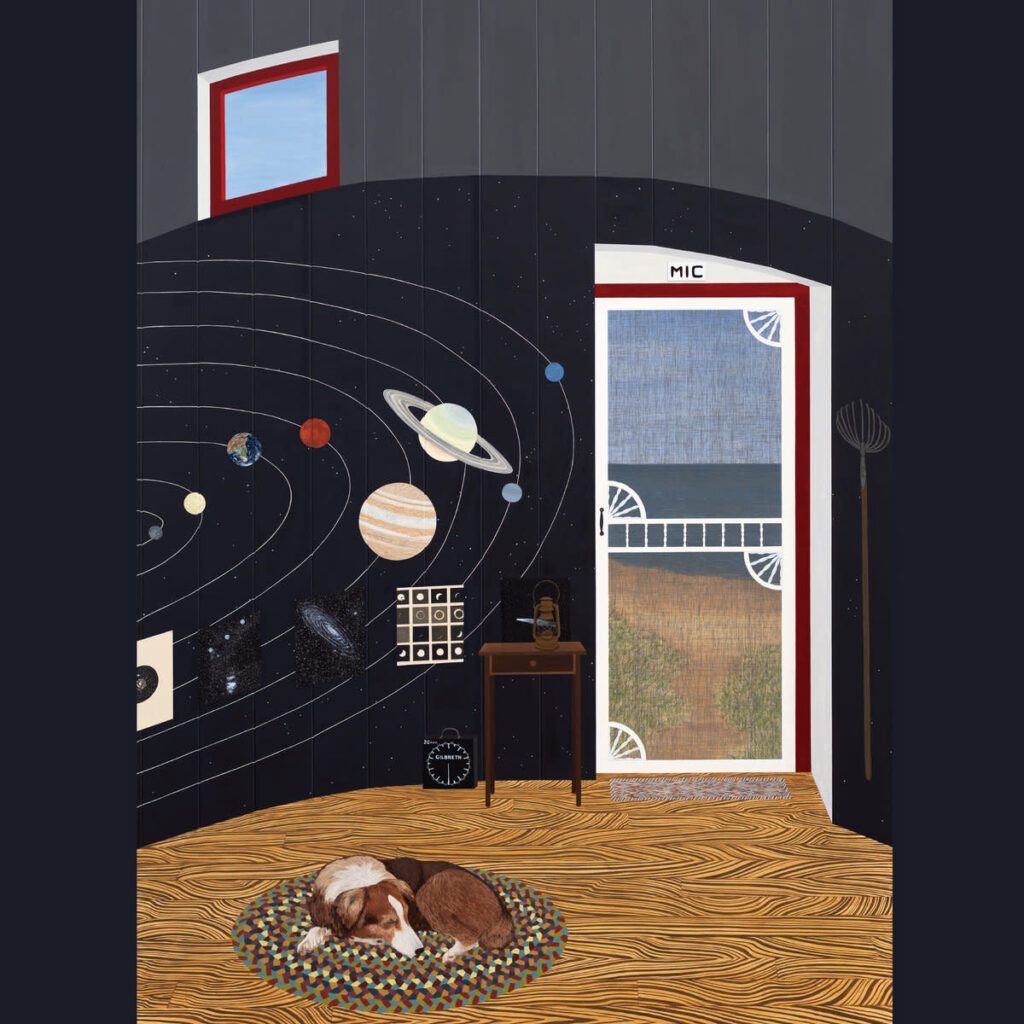 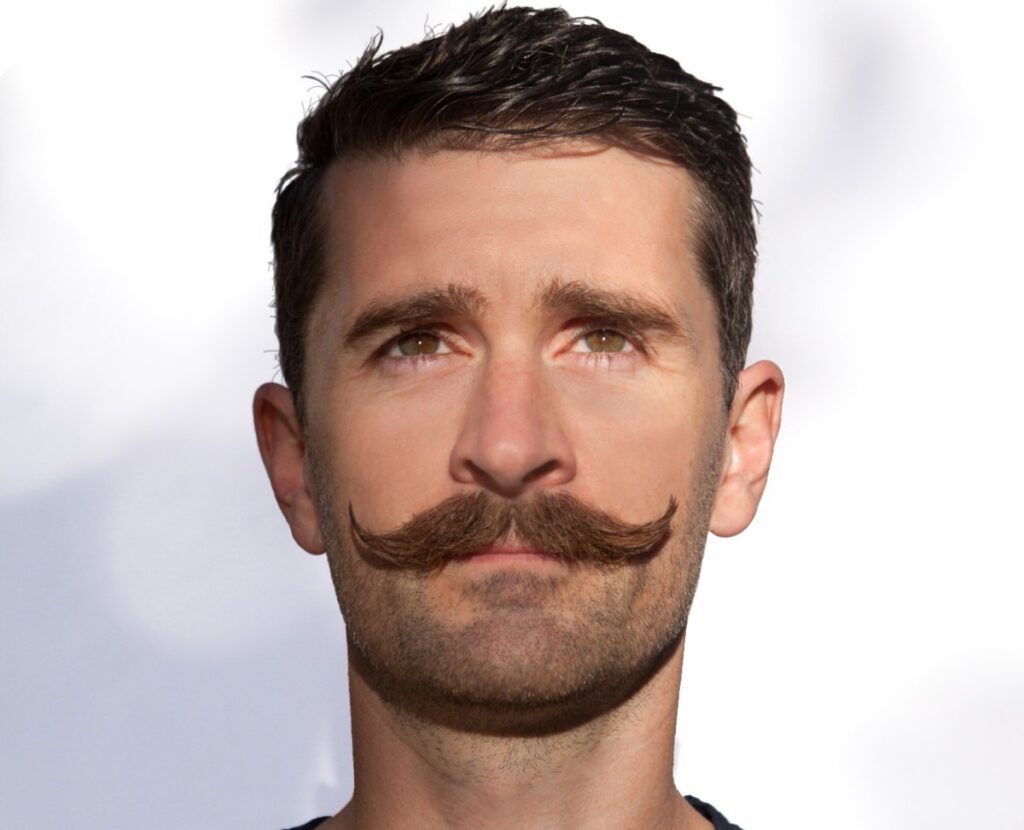 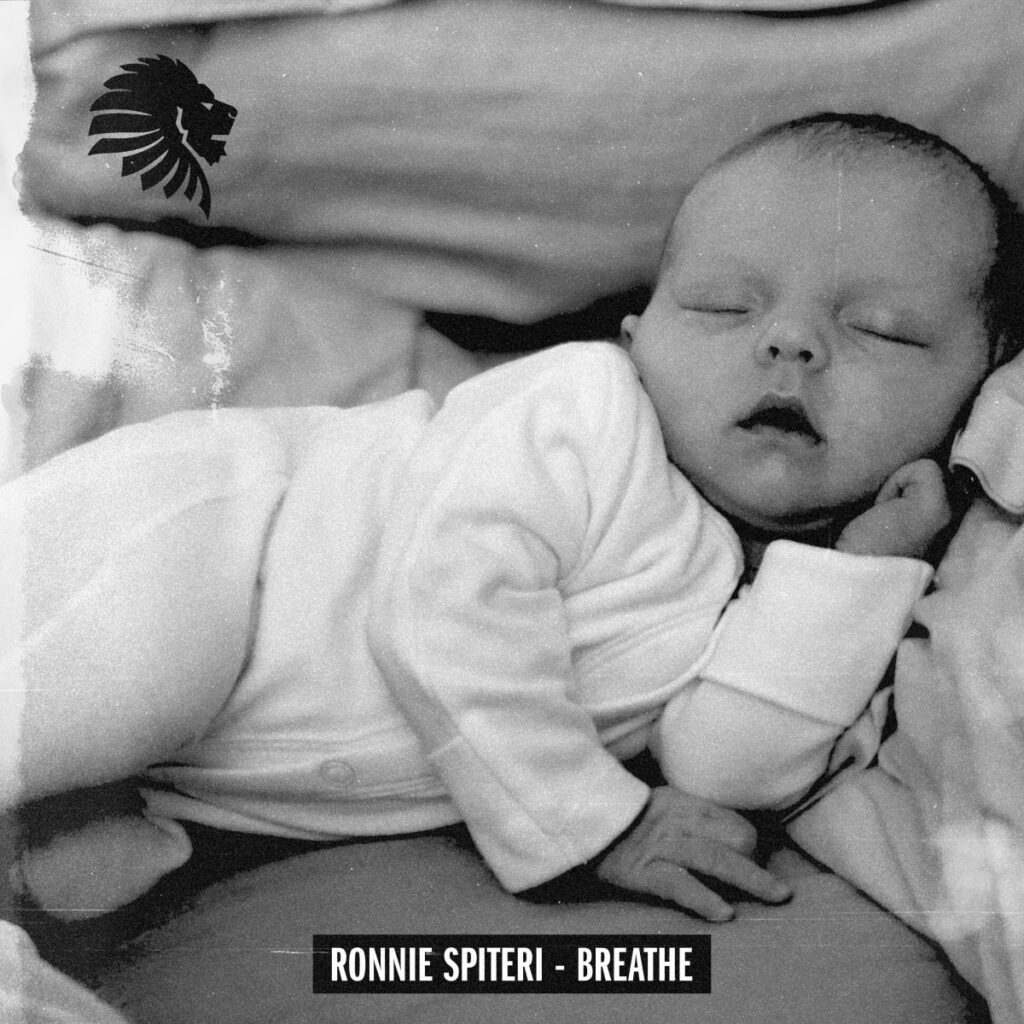 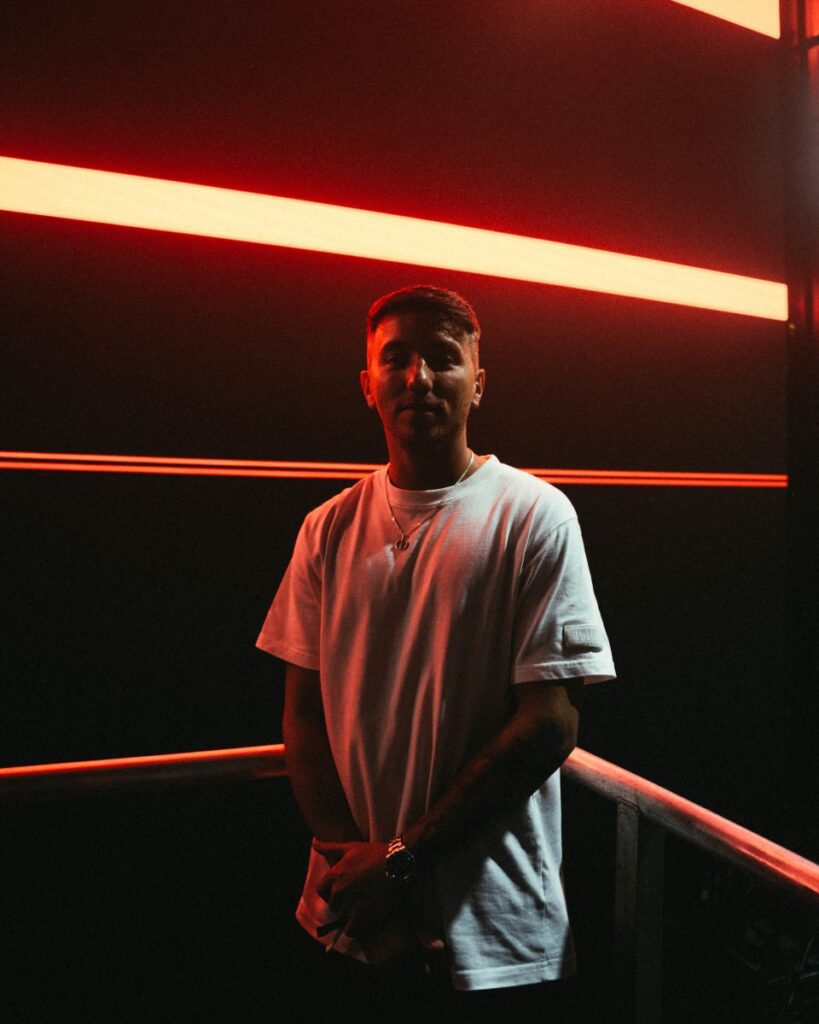 Lights Out Premiere: Frazi.er – She’s Running Through My Head [Moments In Time] 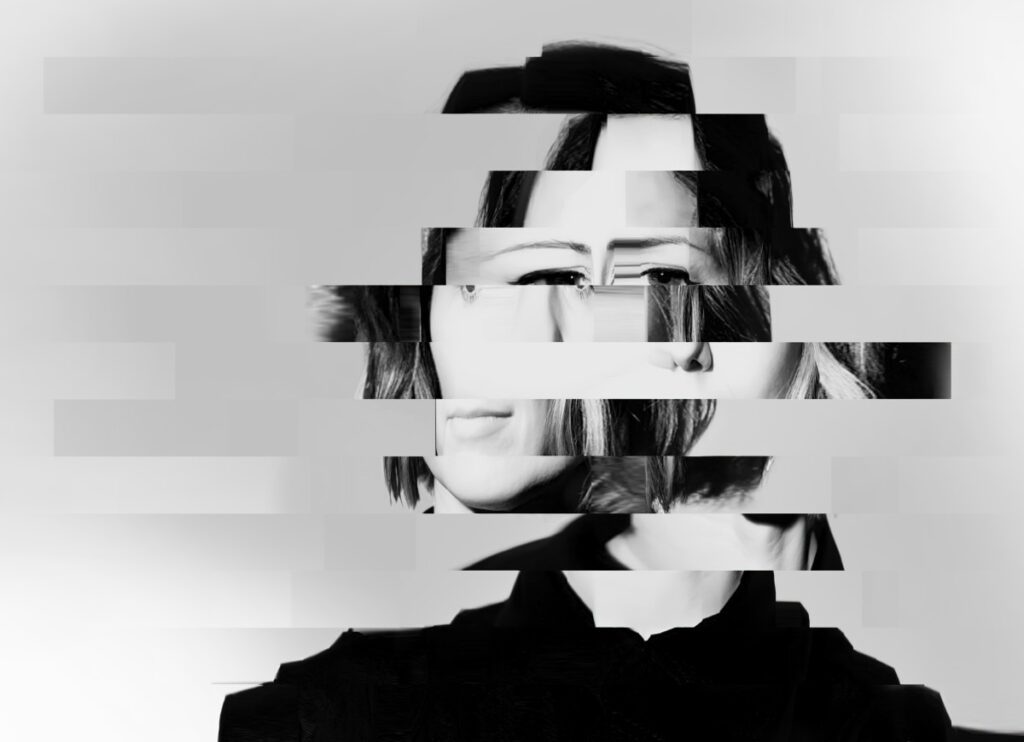 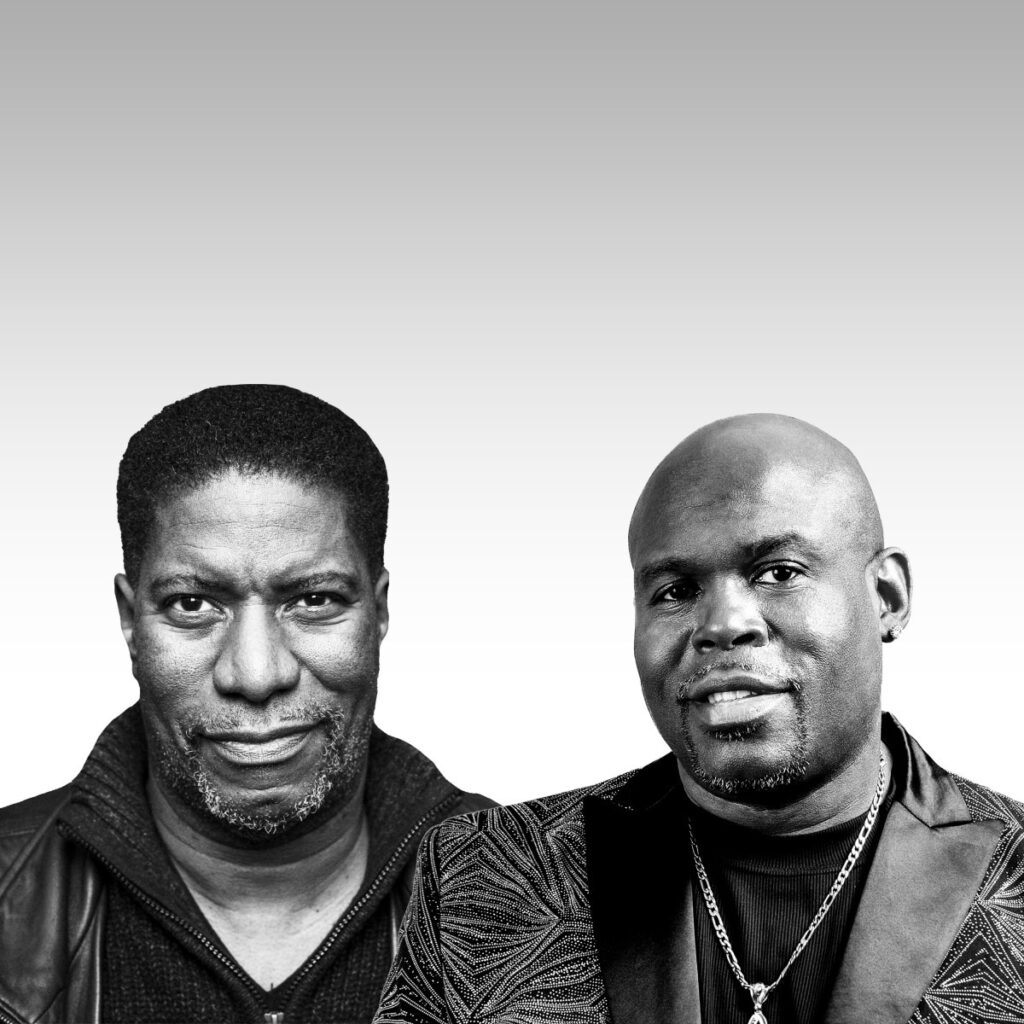 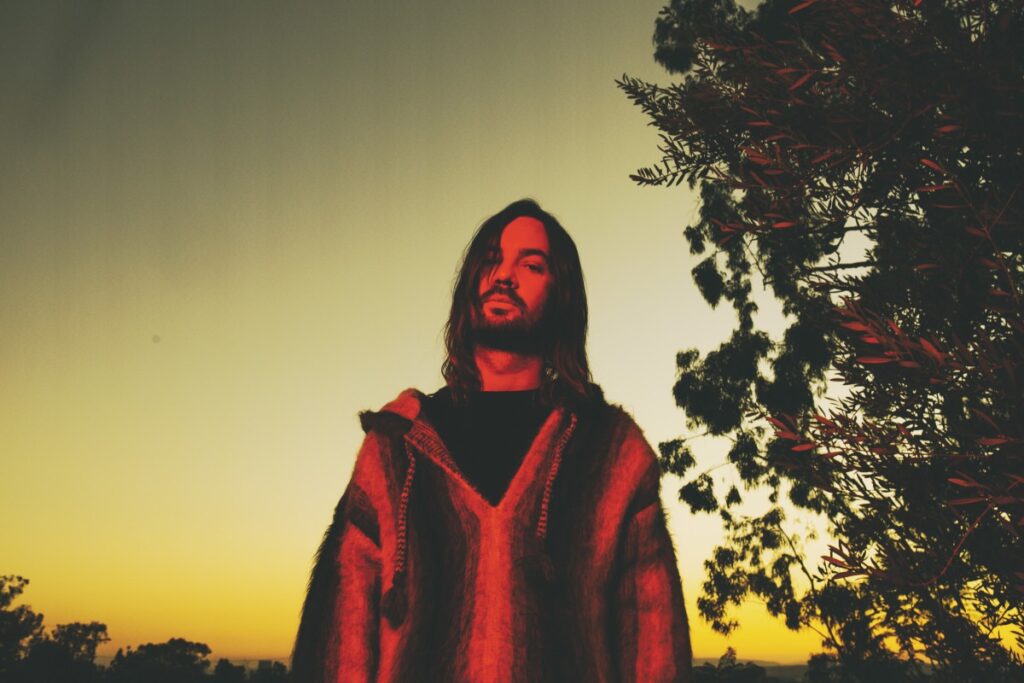 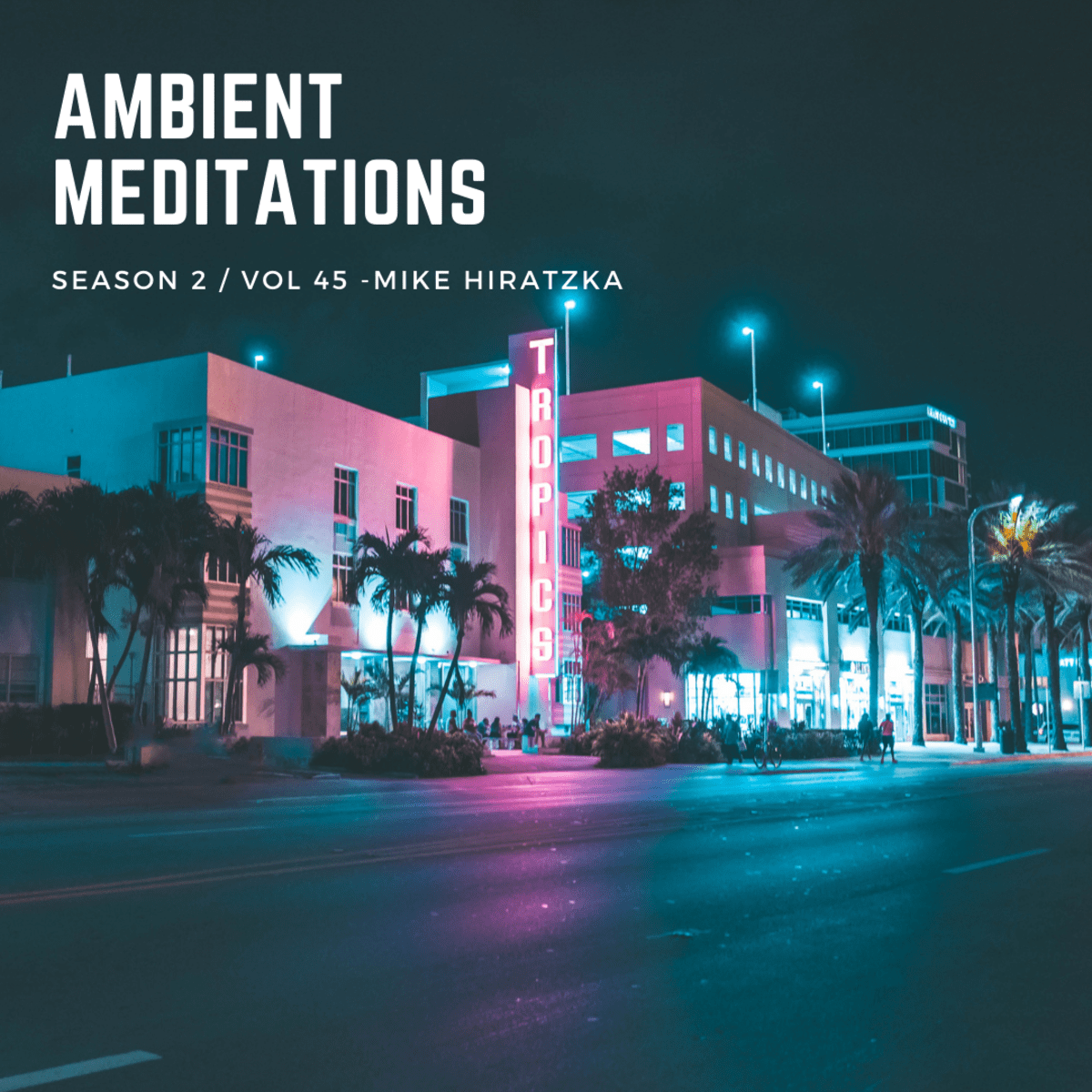