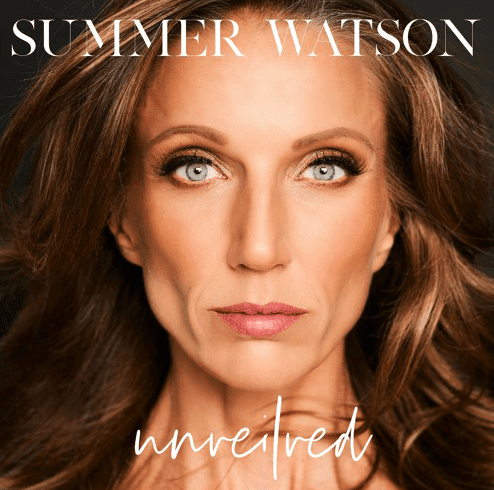 After her 2003 International Hit, the self-titled Album by Summer Watson featuring some of the most beautiful songs the world has ever heard by Maestros such as Vivaldi, Beethoven, and Ennio Morricone, the crossover classical superstar is finally back. Her new releases are “Unveiled” and “Break The Silence,” both to be part of her upcoming EP Unveiled. The major difference between her new music and the brilliant projects she released in the past is that this time, she has written and composed all of her songs, revealing her truest nature to her loyal following. A warrior who overcame immense struggles in her life, Summer Watson is now well determined to share her experiences with the world. Thanks to these beautiful songs, she will keep us warm during the winter months, with empowering lyrics and blissful harmonies, without forgetting to mention the outstanding soprano vocal performances she executes with a rare precision. 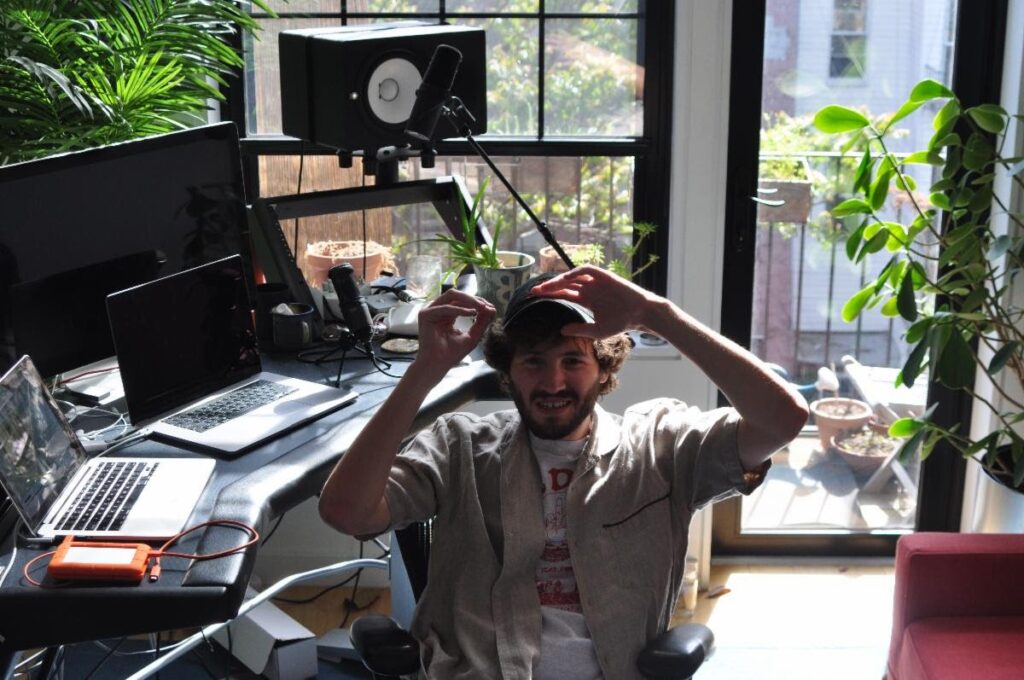 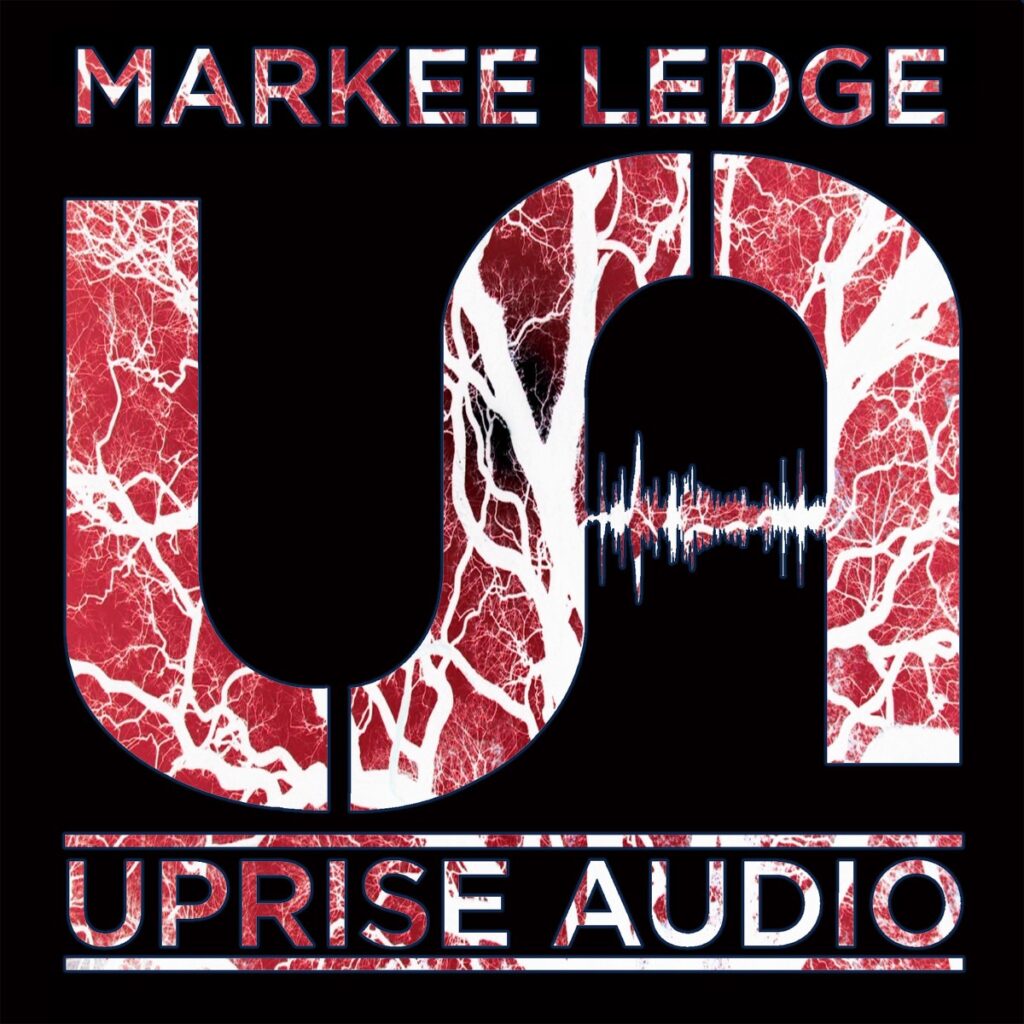 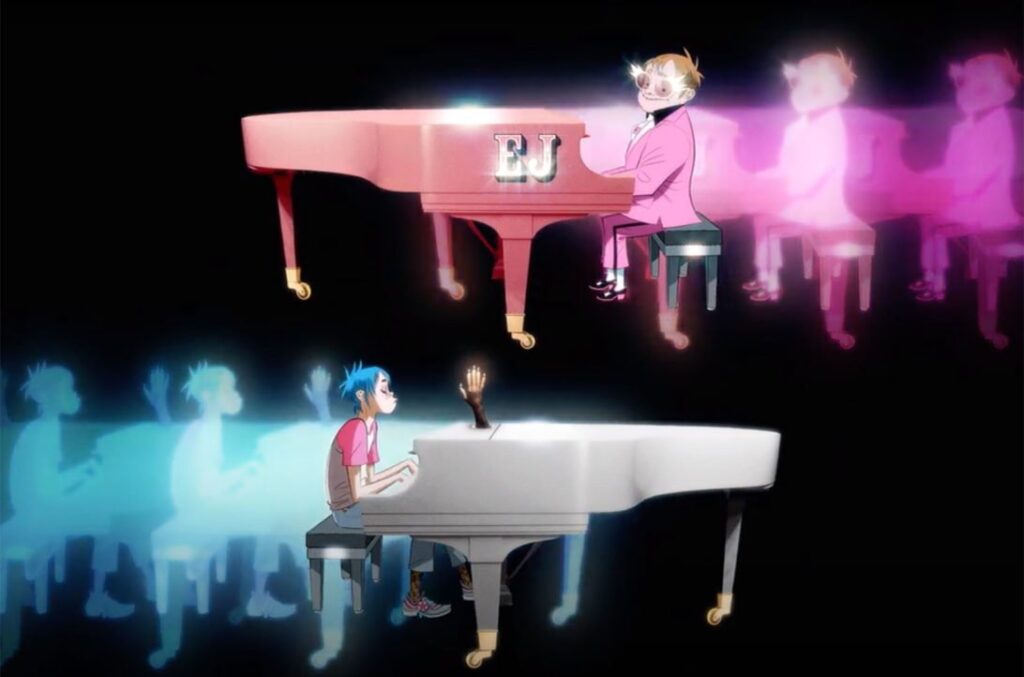 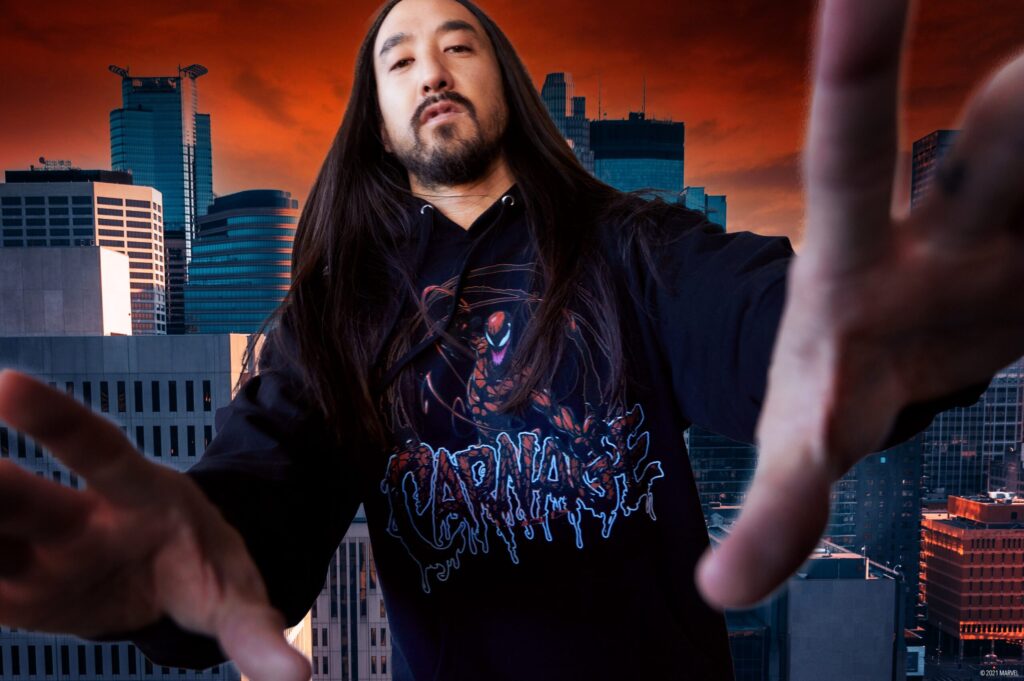 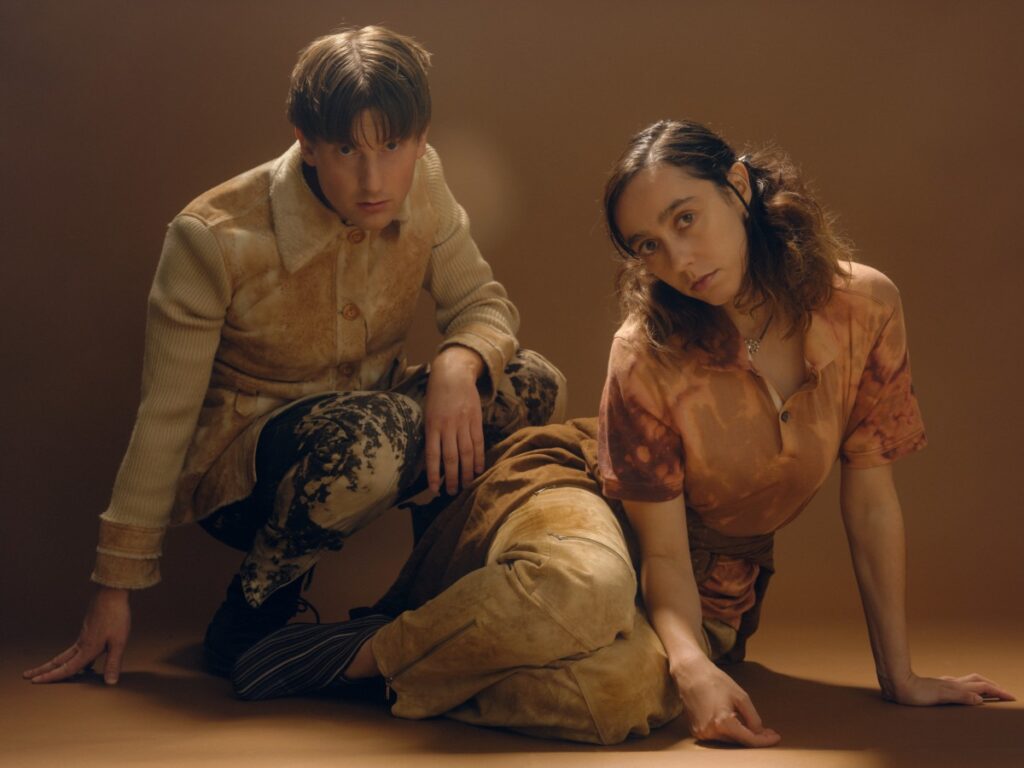 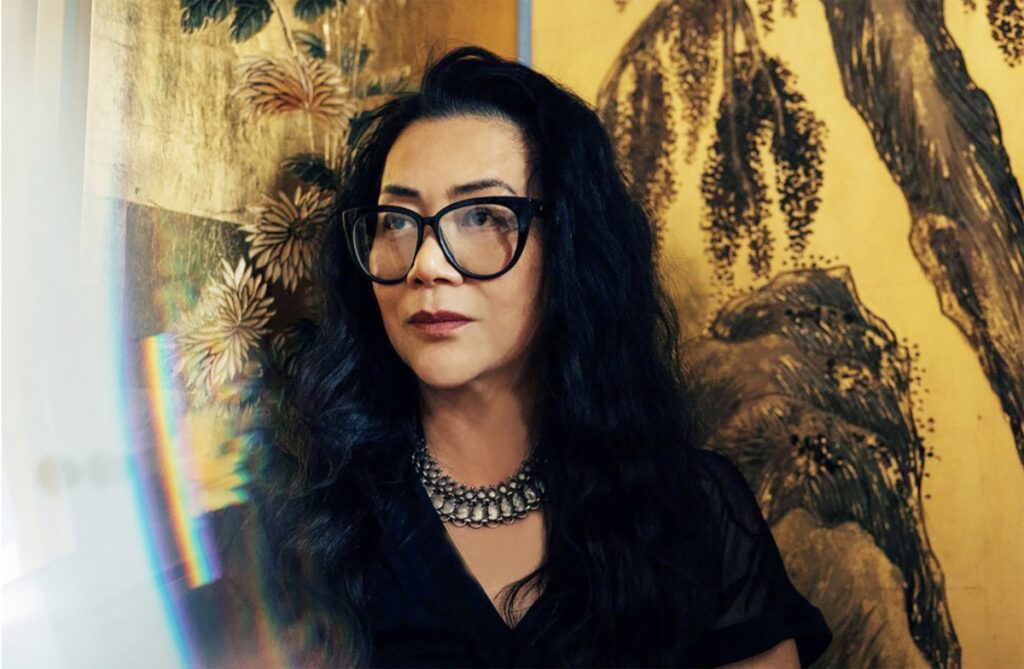 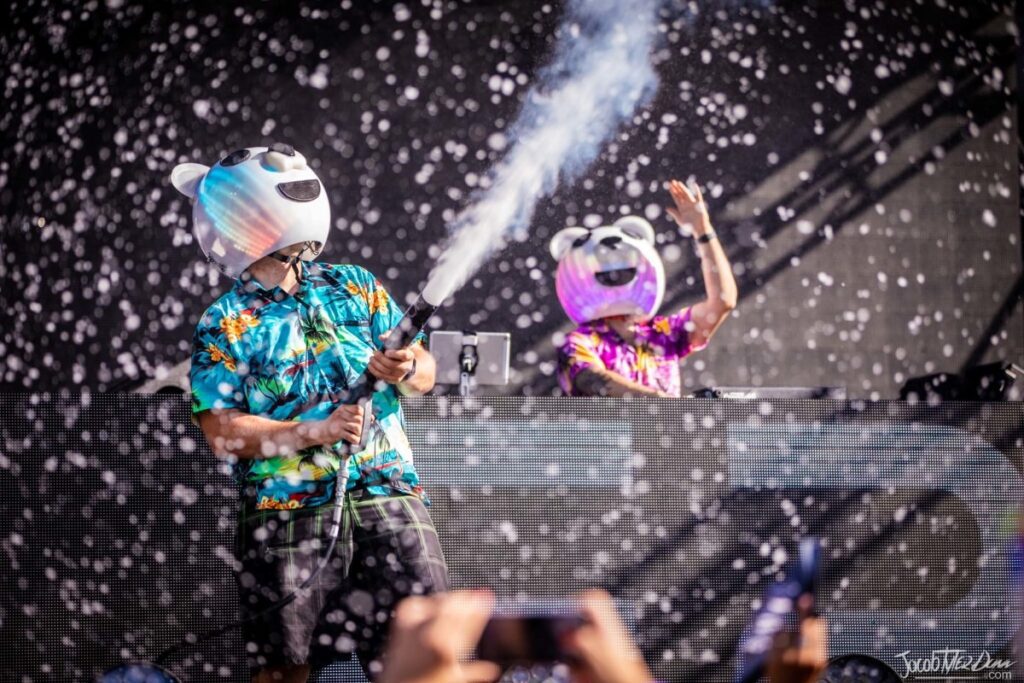