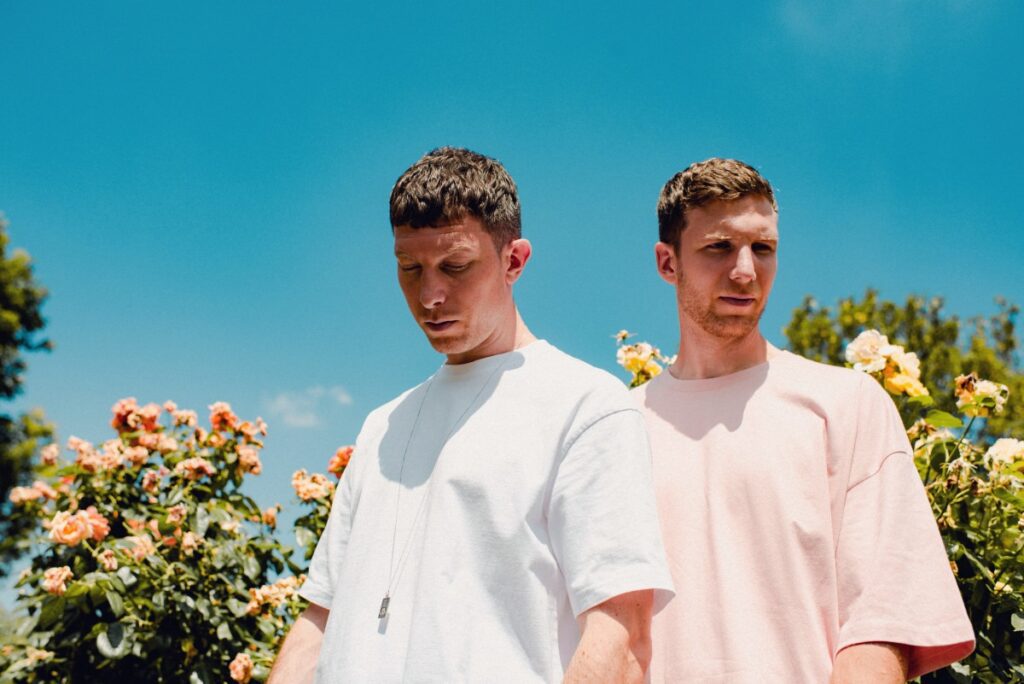 "Colorado" itself is an indie banger that’s a testament to Milky Chance’s sound, but brothers Ian and Tom AKA Icarus, seem to take the track into a whole new dimension, a sound familiar to Icarus fans and an unexpected gift to die-hard Milky Chance ones. With gorgeous syncopated synths, ethereal soundscapes, vocoder altered vocals and distorted synth lead lines, makes the remix completely unrecognizable from the original.

“It's always fun trying to flip another artist's music into something which fits more into your lane, musically," explain Icarus. "We enjoyed taking the main parts of the original and fusing them with a more club orientated sound. We hope the end result is as much a tune to listen to as it is to dance to.”

Trip Tape, the new album from German duo Milky Chance (available to stream here) consists of originals such as "Colorado," "Love Again" as well as demos and covers including The Weeknd’s "Save Your Tears" and Soft Cell's "Tainted Love." However the Icarus remix of "Colorado" stands out as the "moment" in the album. Listen in full below.

Album Review: The Avalanches – We Will Always Love You