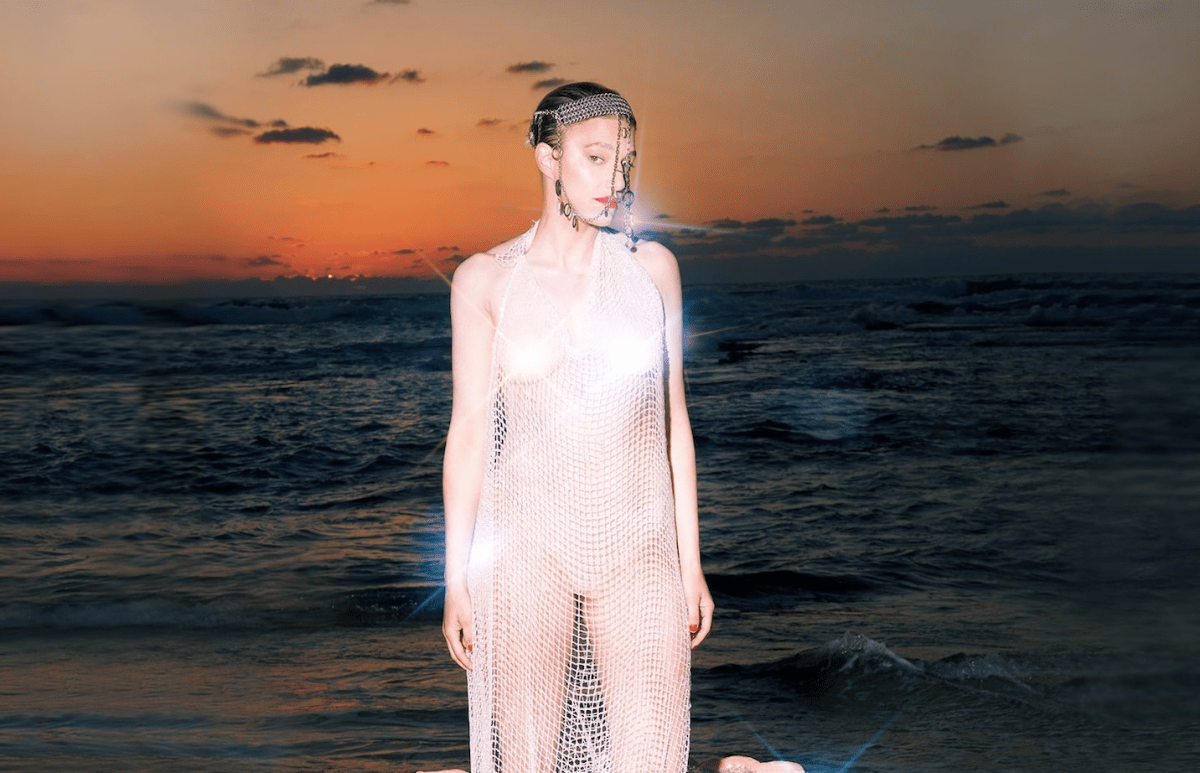 The music video, shot on 8mm film, takes viewers on a fantastic voyage through the Costa Rican jungle and along its serene shores. Nostalgic of 1960s and 1970s counterculture, “Water in Water,” offers viewers a refreshing escape from everyday popular culture. Featuring Louise’s posse of locals dressed in sparkly body paint carrying flame torches, a dirt-bike ride through the jungle, a speedboat chasing across the water, and monster size vehicles, the music video for “Water in Water” is truly larger than life.

A profound representation of the land’s mystical energy, the hypnagogic music video tells a powerful narrative that keeps viewers on their toes. Glossy synths, funky guitars, deep grooves, hypnotic rhythms, and emotive vocals produce a singular 1980s leaning yet modern sound sure to enthrall indie pop fans. Louise’s emotive vocals strongly proclaim, “If you let me, I would swim across the universe to find you.”

Watch "Water in Water" below.