With stay at home orders remaining for most, you would expect the tunes to simmer a down a bit both in volume and energy. However, neither of the sort has occurred. The high-caliber techno tracks continue rolling out with plenty of energy to keep you yearning for the next night out.

Rodriguez Jr.'s third full-length just dropped this past Friday and its' title track is an acid ear-worm which rightfully deserves a place among techno's best in April 2020!

Second off of his recently released L.P. to be featured the chart is this gorgeous piece of synthesizer magic he's titled "Monolith Garden."

23 years after its' release, Maceo Plex puts his own spin this Coldcut classic and it couldn't have come at a more relevant time.

Ellum resident, Raxon returns to the label with some serious electro/techno business that'll definitely get some heavy rotation from the boss once the lockdown is over.

I can't tell you too much about this surging techno producer from Spain except that he's pretty much putting the best hard stuff out there at the moment. Very loud volume is suggested on this one.

Kompakt owner, Michael Mayer returns to his own imprint after a very long eight year absence. Four unique, standout tracks are included on the E.P. including my favorite of the bunch titled, "Take A Stand For Love."

Dubspeeka's divine remix of "Stranded Spaceman" is truly a masterclass in how to remix someone else's tune and put your own identity on it.

I first caught wind of this hard-trance, banger early on in the month when Amelie Lens dropped it in her blistering four hour Essential Mix. Turns out it was part of a four-track package by Sam Deliart AKA Farrago on her own imprint, Lenske.

I couldn't resist including another hard-trancer from Farrago in the chart. This one's titled "Fall To Ruin" and it dives deep into the melody with a catchy, yet very tasteful hook.

Second in the chart for Regal off of his Ego Wars EP is another beast of a tune with all the vibes and feels perfect for you to get lost in.

The aforementioned title might come off as a bit rude to some but it would be even more rude to exclude any of the originals from Regal's E.P. in April's techno chart.

Tableland is an unknown producer with a self-titled imprint on a journey to break all the rules while keeping the tracks as floor-friendly as possible. "My Dreams Are Slowly Dying" is the artist's latest self-titled effort which we find to be so uniquely extraordinary.

Yves Deruyter isn't just a total legend when it comes to dance music. He's apparently still staying relevant as ever with this A+ outing via Filth On Acid. Three tunes are on the package including this acid assault he's titled, "Acid For The Mind."

Every now and then a kick-drum comes along and just punches you in the gut.

Stream the best techno of April uninterrupted via the playlist below: 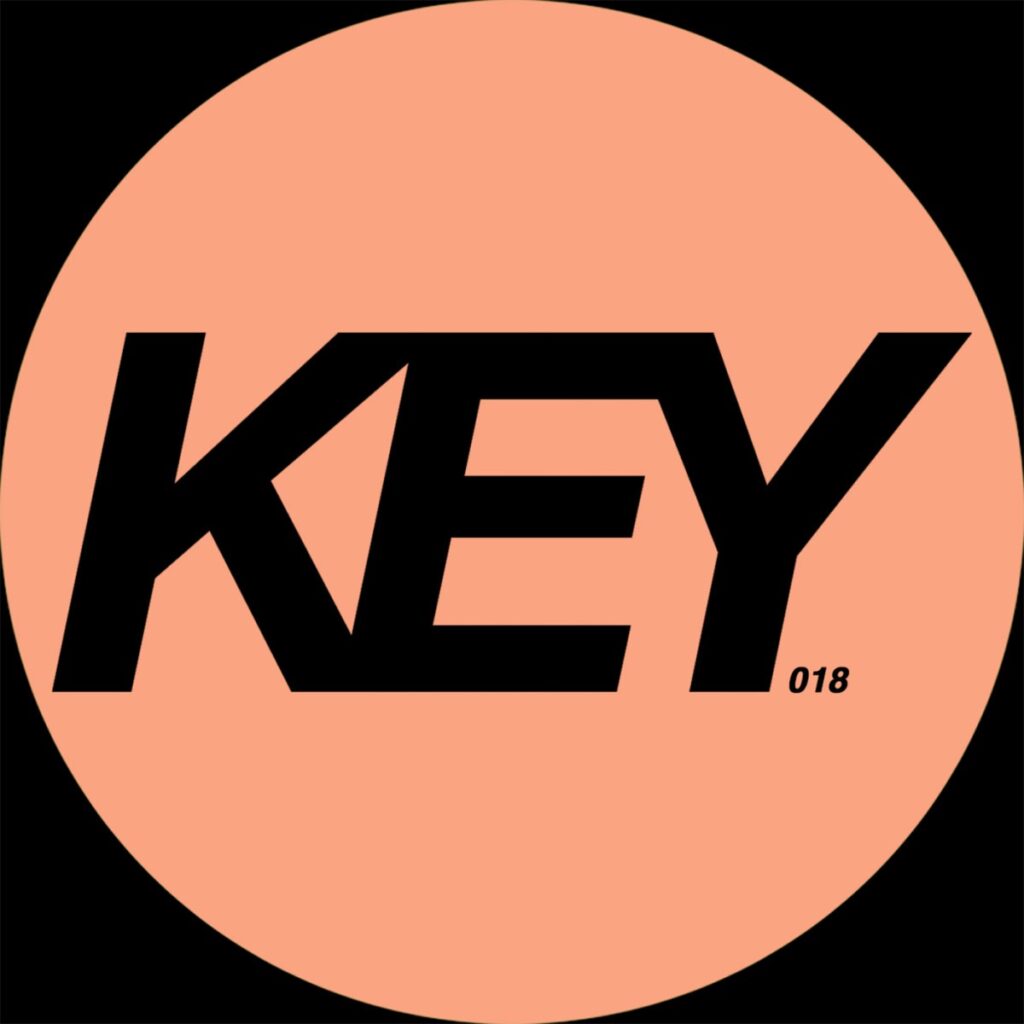 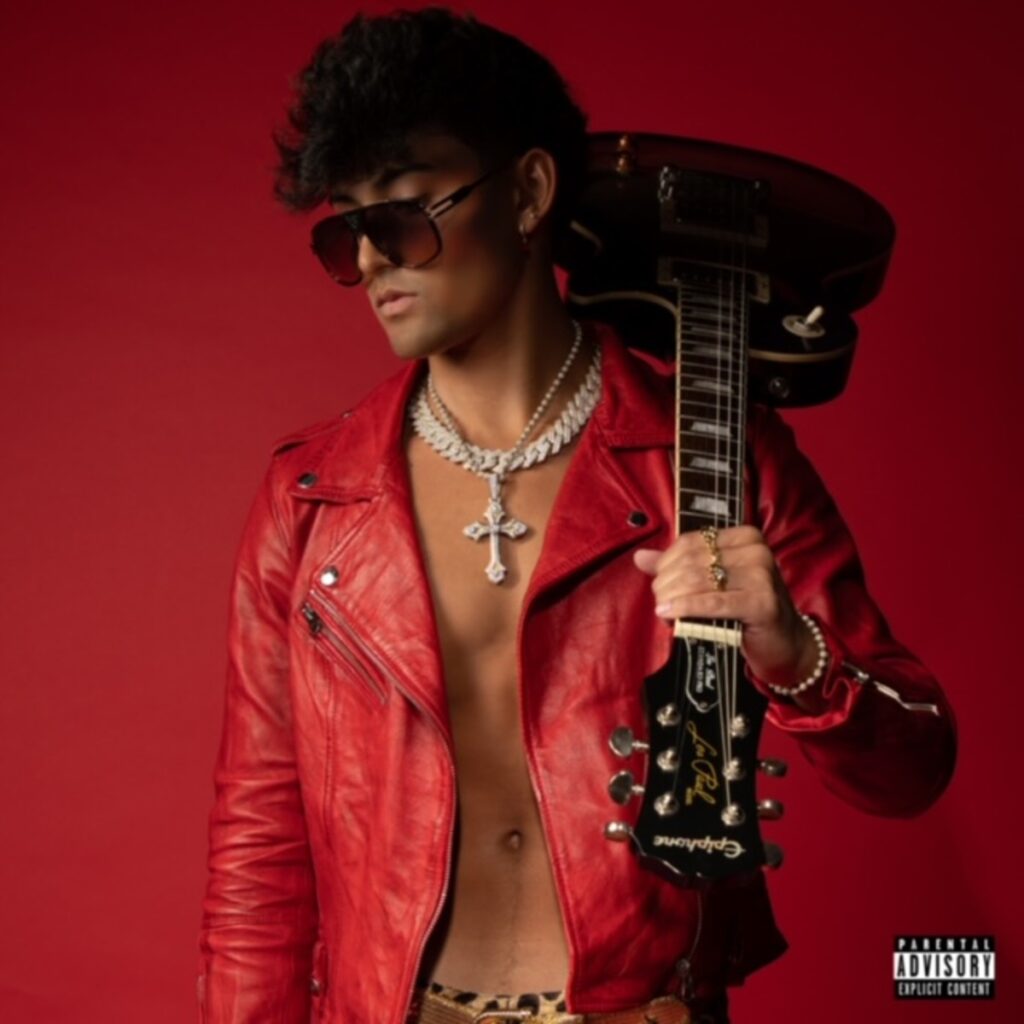 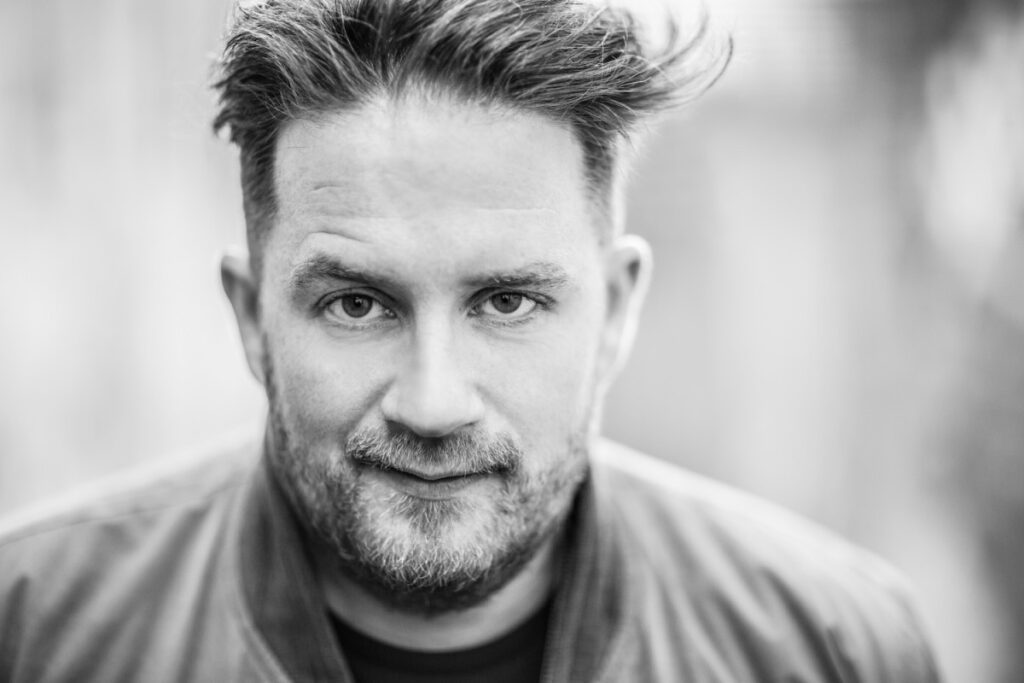 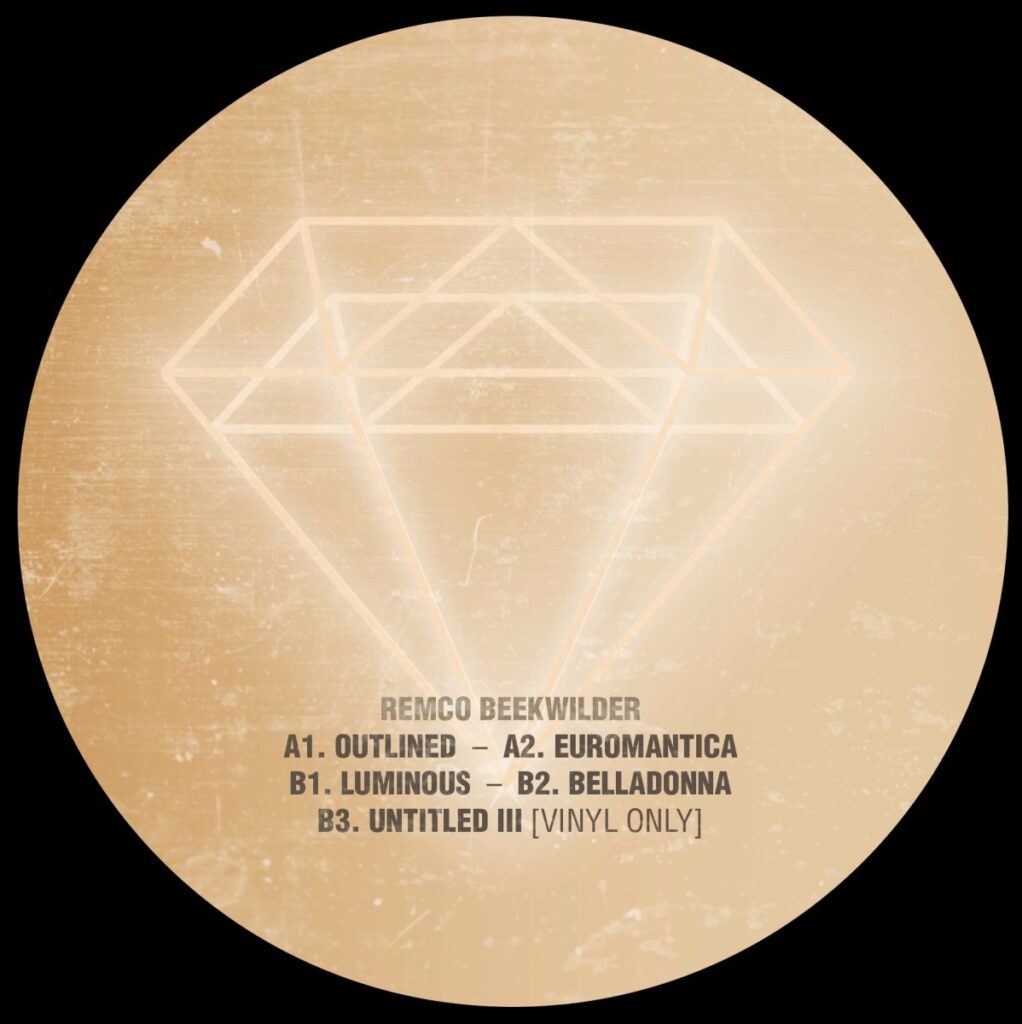 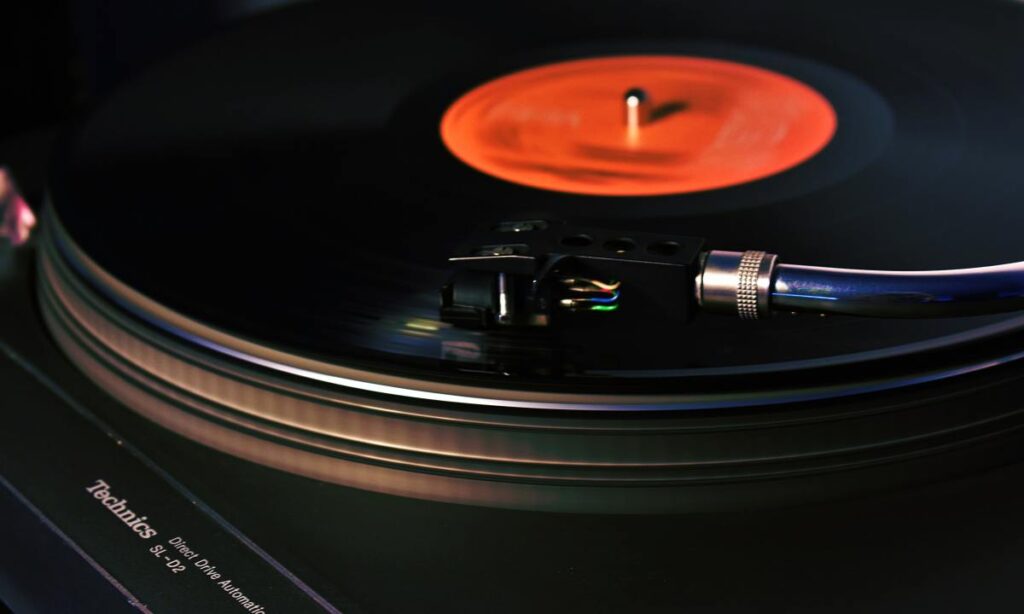 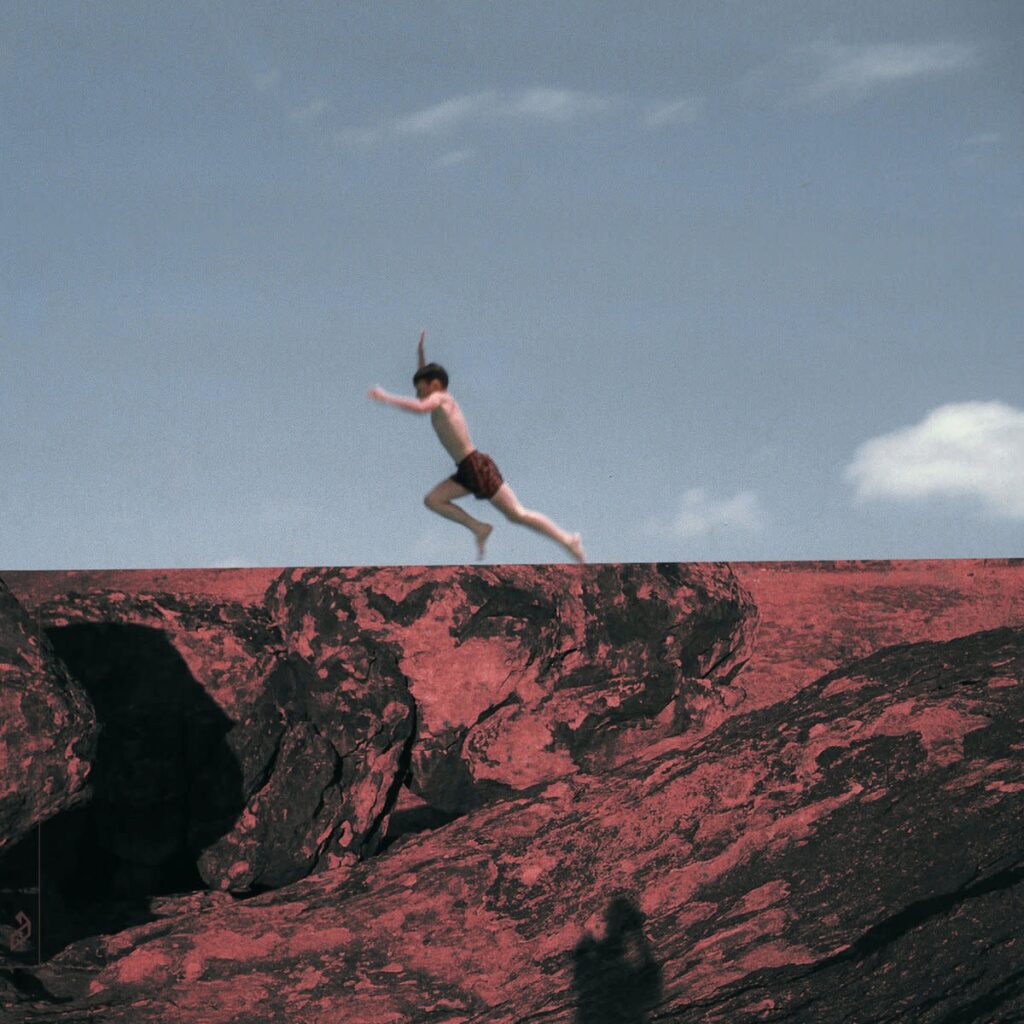 Cubicolor’s Summer & Smoke: Read The Full Lyrics and The Deeper Meaning Behind Song 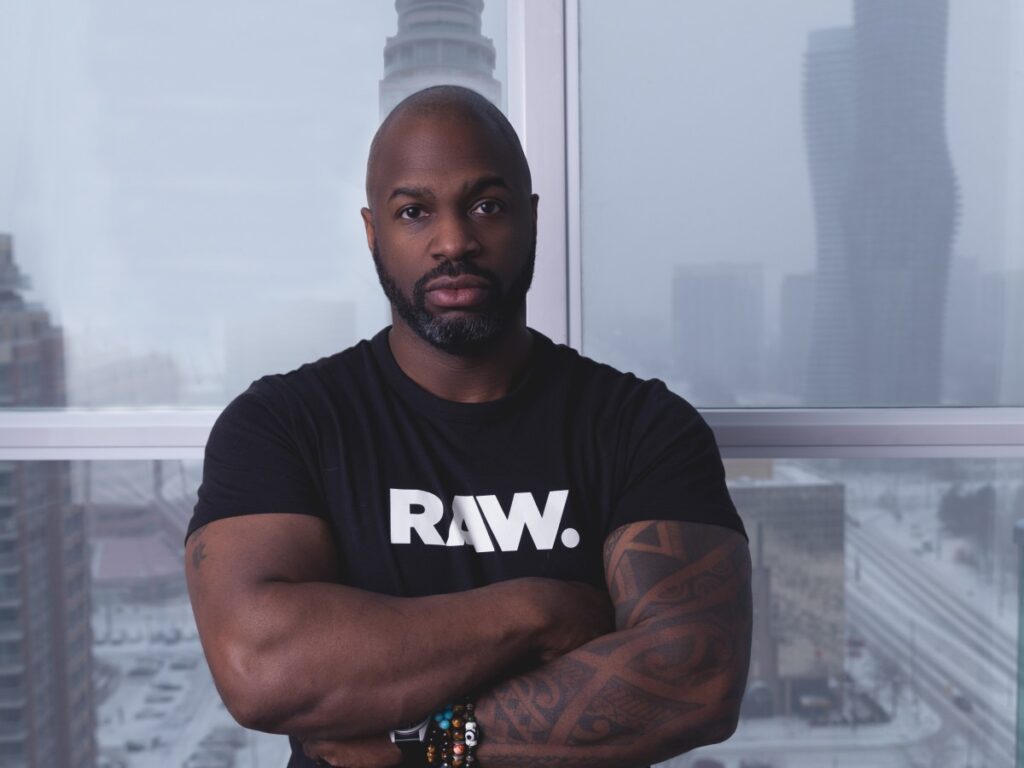 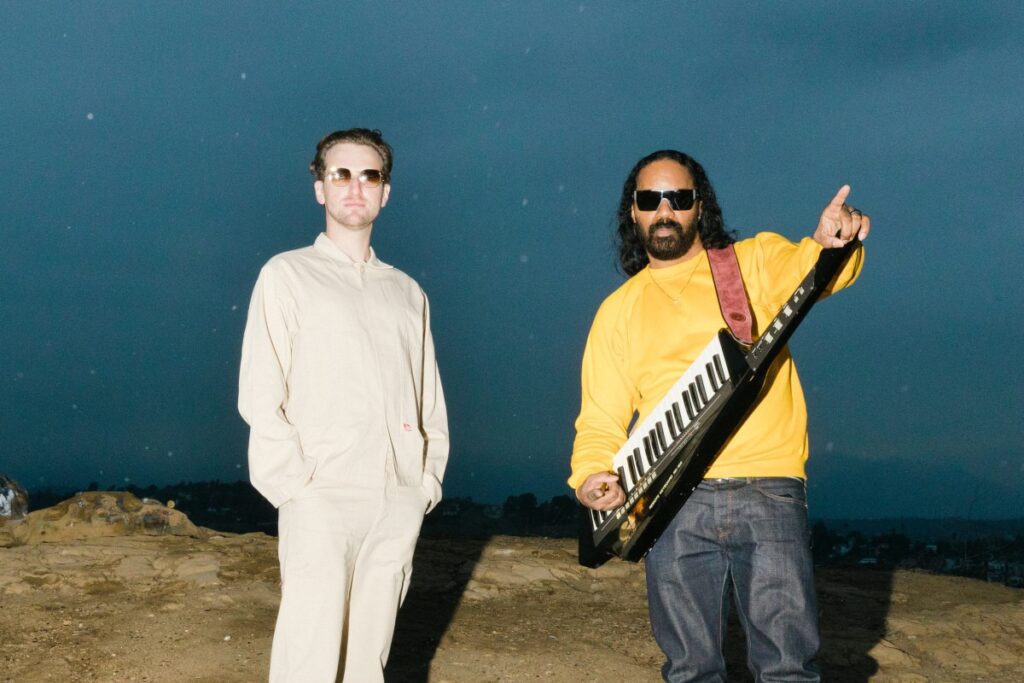