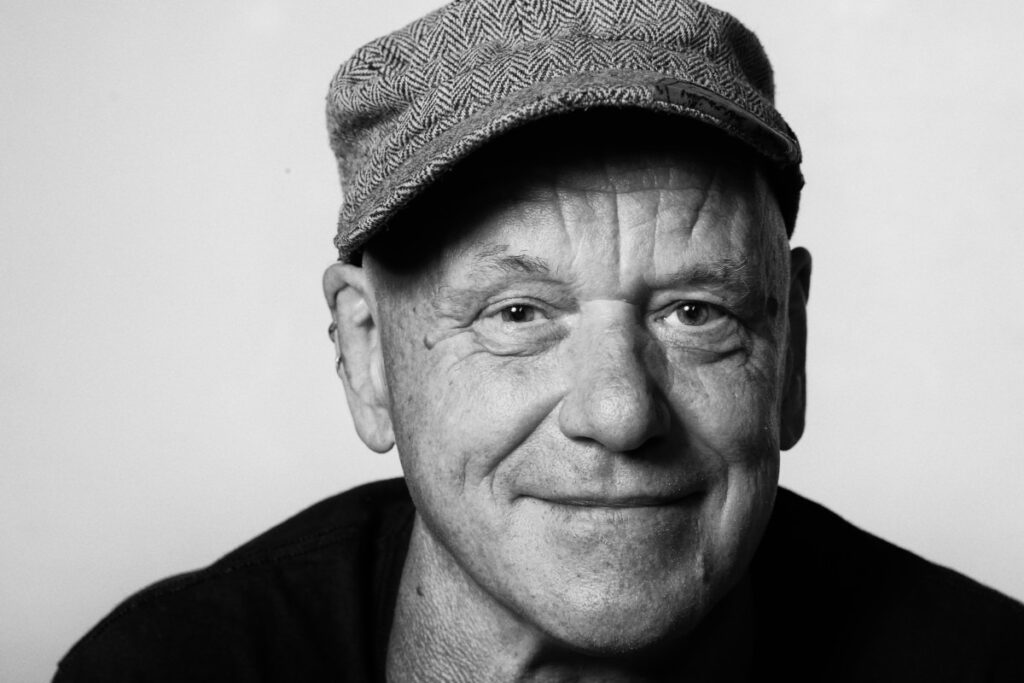 The Orb’s Alex Patterson is releasing an album with Fil Le Gonidec as OSS titled Enter The Kettle. The band used to be called Orb Sound System, but now is On Sum Shit. The first single from the project “Whippersnapper” is out now.

The album is set to be a bit darker than the typical Orb record. It will feature the official-other-half-of-The Orb Michael Rendall, plus Jah Wobble, Roger Eno and George Holt.

The harder side will come from Fil, while Patterson still keeps things a little lighter for some balance.

Enter The Kettle will be released on November 19 via Obscure with pre-orders live now. Find the tracklist below.

SAULT Releases New Album ‘NINE,’ Which Will Be Available For Next 99 Days