The founding member and legendary MC was best known for his work with the group from 2002 on. Over the years, Foreign Beggars’ unique blend of genres — hip hop, grime and dubstep — has made a lasting impact on the music scene, and there’s no doubt his legacy will live on.

Today, Skream, Kill the Noise, Funtcase, Eprom, Thys of Noisia, Andy C and more are paying their respects as the news makes its ripple effect on our community.

A GoFundMe page set up for his family states: “In his recent years, he had been on a spiritual journey and had really been exploring his relationship with existence and the universe, only last week he was in a very serene and happy place with his life, family and artistic vision. Some of the last words we heard him say were ‘The only way humanity will heal is when it understands that we are all Gaia and truly understand we are all one.’”

made music way ahead of the curve, inspired us all, Rest in peace Ebow. this is truly Legendary shit, this track is almost 10 years old sounds like it was made yesterday, you will be missed but never forgotten cc https://t.co/X58auMjpgl @ForeignBeggars @Noisia_nl

Holy shit I am totally gobsmacked Ebow from Foreign Beggars has passed away!!!

That guy was a huuuuuge talent man and what a super nice guy too. Was a total honour writing and releasing a track with you dude.

Heartbroken to learn of the passing of Ebow Graham of @ForeignBeggars . What a humble, gracious, intelligent, and creative man. Thank you for your light, Ebow.

A fund has been set up to benefit his son: https://t.co/3tLqfpYxpt pic.twitter.com/0lnSHyOeED

Please head over to https://t.co/dxGIsjK6rC to support the fund his closest friends set up for his son. pic.twitter.com/9RmWGbK1UO

Very sad news today!
R.I.P Ebow Graham
You were an amazing human!
Sending love to his friends and family
🖤🖤🖤

Just heard the news about ebow. I’m still in shock. Idk what else to say rn except my thoughts are with his family and pav

Heartbreaking to hear of Ebow from @ForeignBeggars passing💔
Such a kind, gentle soul. Last time I saw him at @YUAFOfficial event he was helping kids get on track with their lives.
A just giving page has been set up by his crew to help his own son here – https://t.co/RYkY7qSXSR

These two set the stage for so many insane hits over the years. Show them the respect they deserve today! https://t.co/de4a6ACB4v

Rest in peace Ebow @ForeignBeggars. Thanks for everything 🖤

This is heartbreaking man
Ebow was a real don 💔 https://t.co/ySjgEGDazb 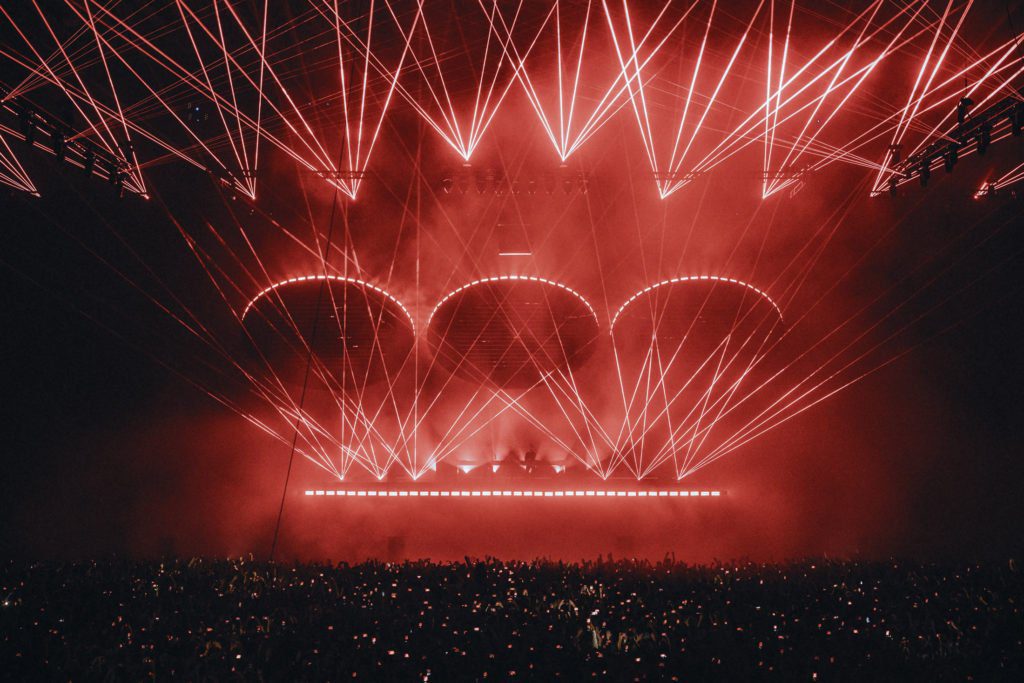 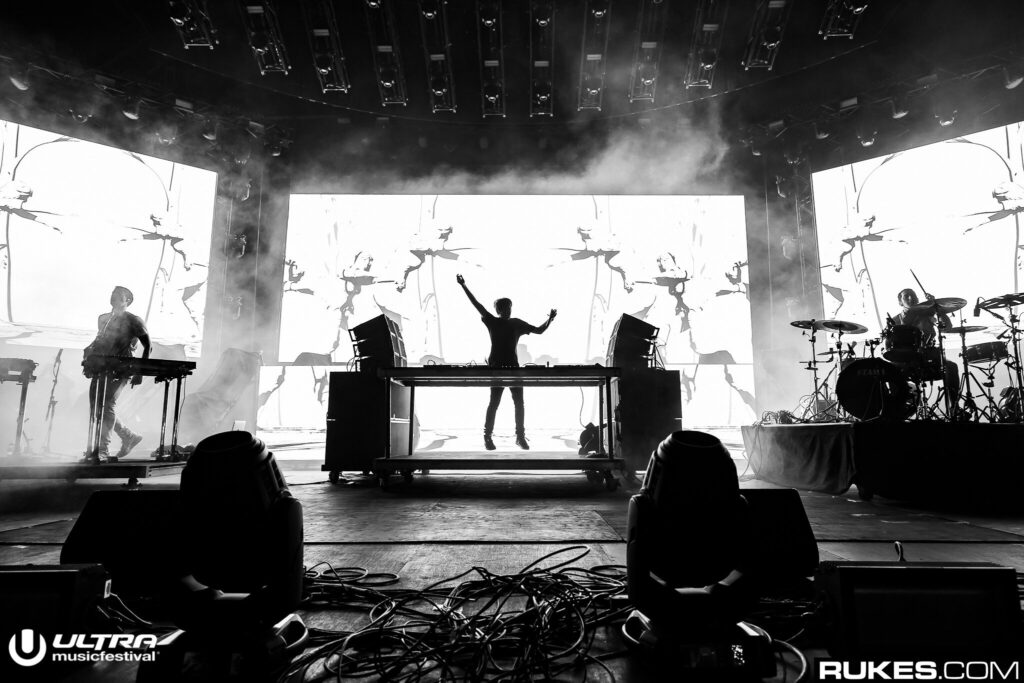 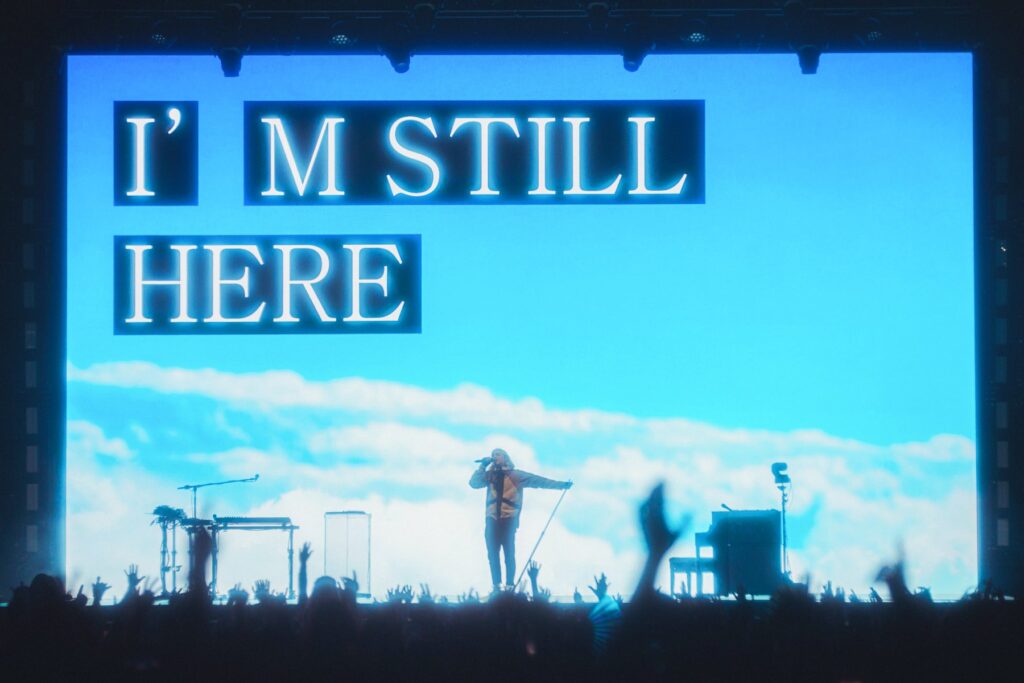 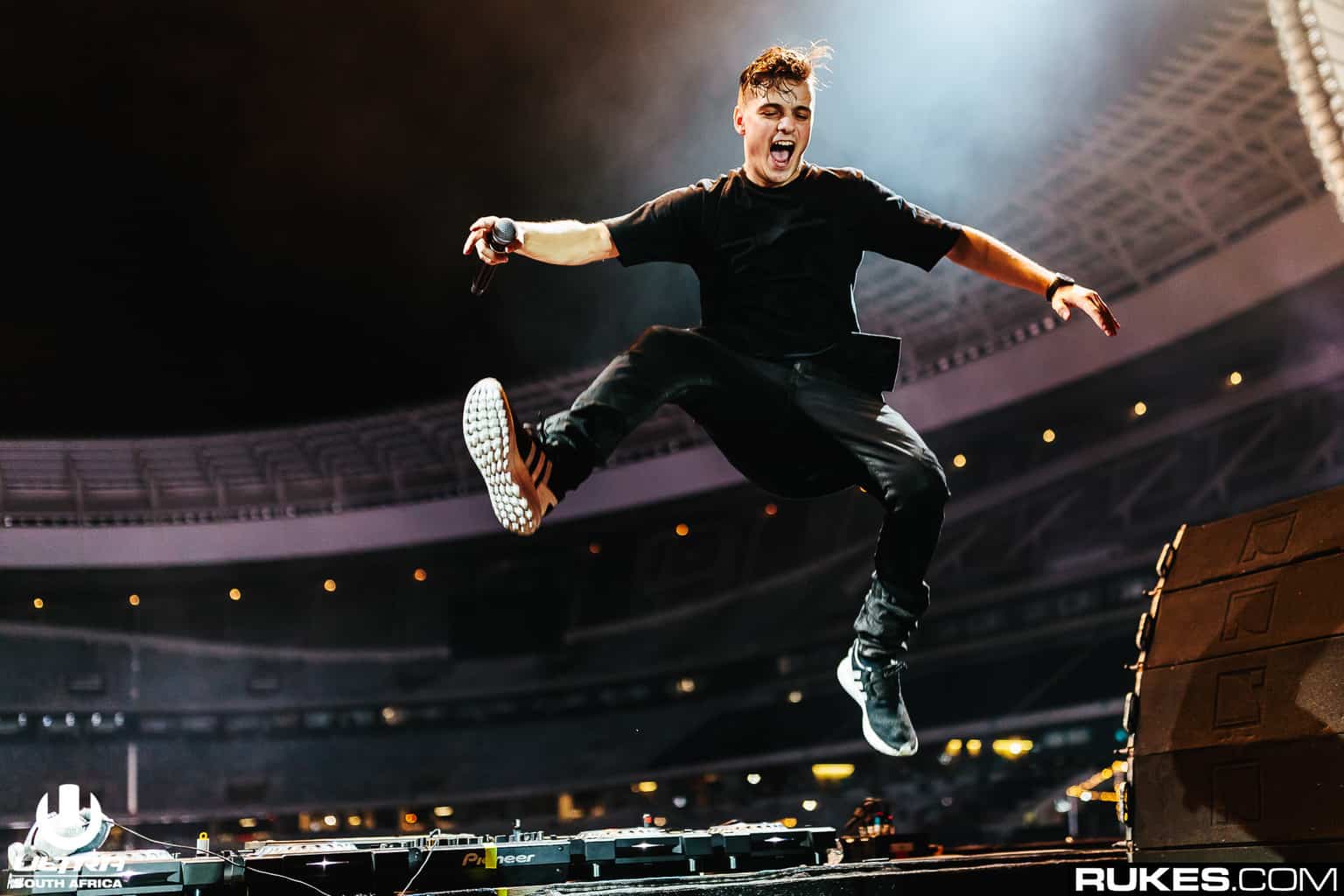 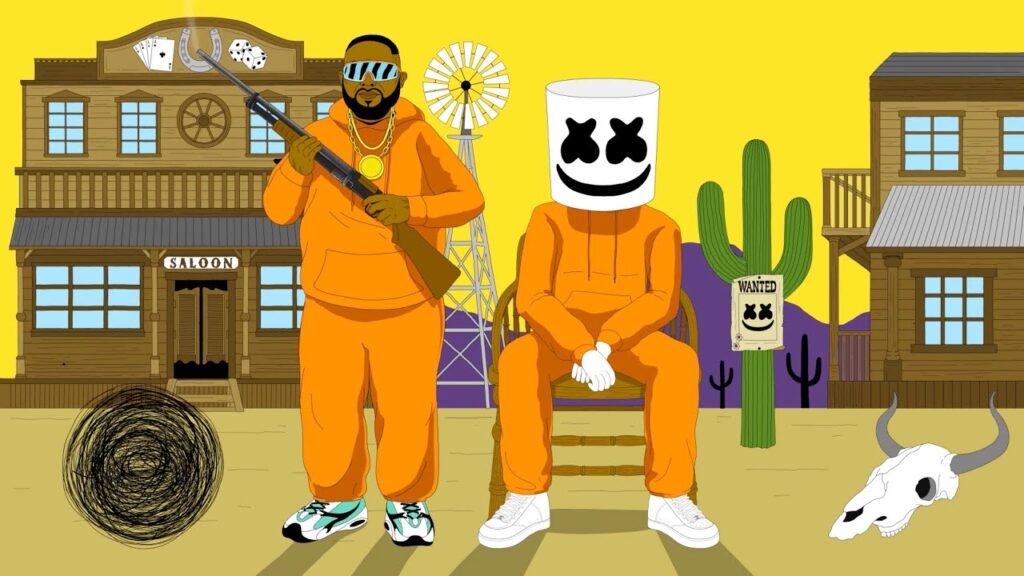 Marshmello & Carnage Team Up For Unexpected Nostalgic Rave Track, “Back In Time” 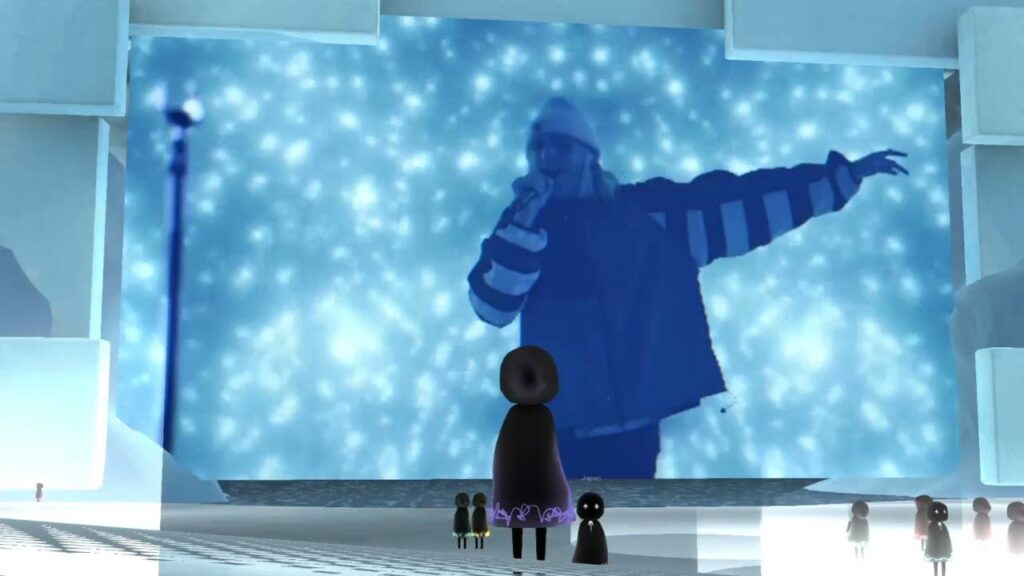 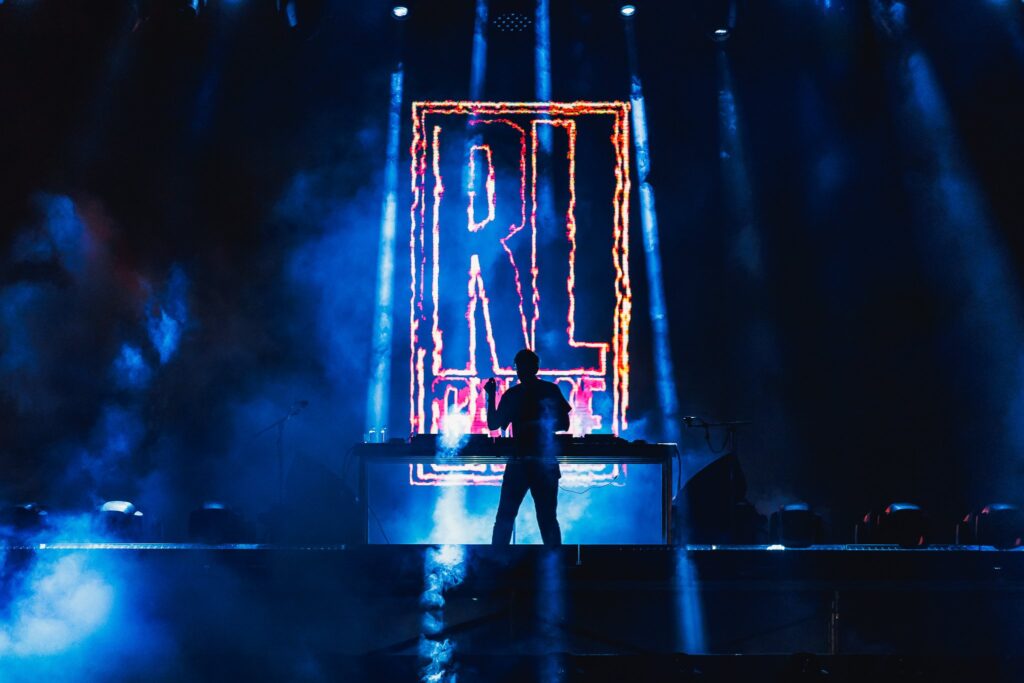 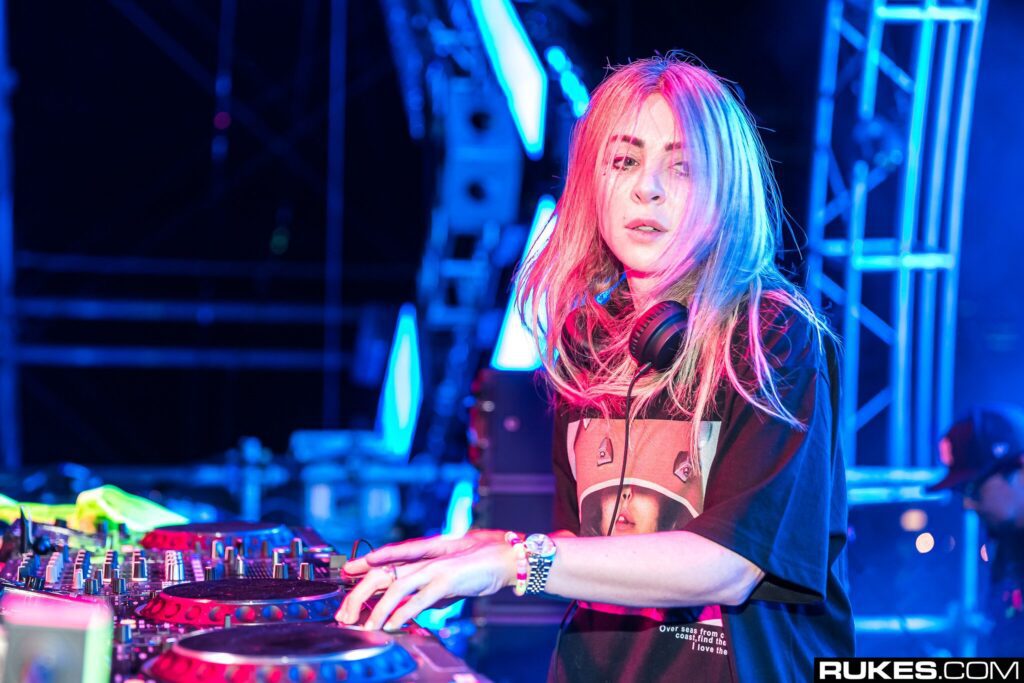 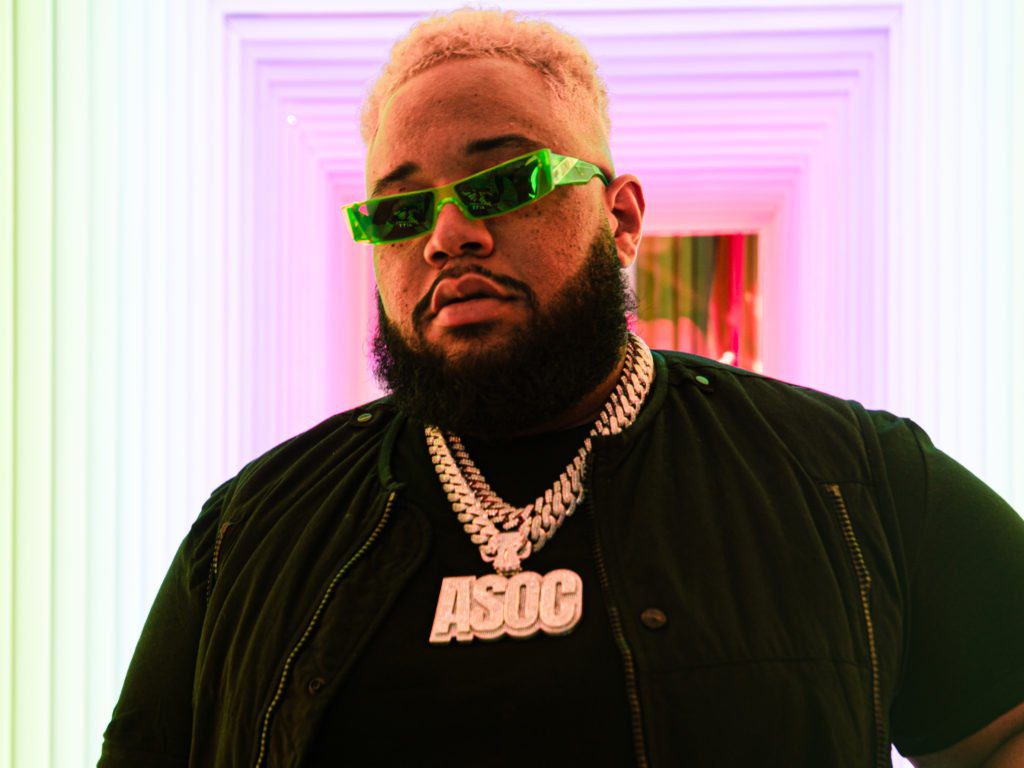