Four years ago, during their last round of Acoustic concerts, Above & Beyond brought their iconic show to the Hollywood Bowl in Los Angeles, CA for 17,000 fans. With an orchestra, as well as frequent collaborators Zoë Johnston, Cobi, Justine Suissa, and Natalie Holmes by their sides, the night was nearly two hours of emotional bliss and beautiful music.

Above & Beyond’s Acoustic project was born in 2013, with the first album accompanied by a short run of shows at The Porchester Hall in London and The Greek Theatre, Los Angeles. The project returned in 2016 with sell-out “Acoustic II” shows at The Royal Albert Hall, Sydney Opera House, and The Hollywood Bowl.

Acoustic III is set for release this summer on the band’s Anjunabeats imprint and will be supported by a tour of some of the most prestigious concert venues in the UK and North America, including London’s Royal Albert Hall and The Alexandra Palace Theatre, New York’s Radio City Music Hall, The Kennedy Centre in Washington DC, plus the Greek Theatres in Los Angeles and Berkeley. The tour culminates with a special performance at Red Rocks Amphitheatre on July 1, accompanied by the Colorado Symphony Orchestra.

Watch Acoustic II live from The Hollywood Bowl below. 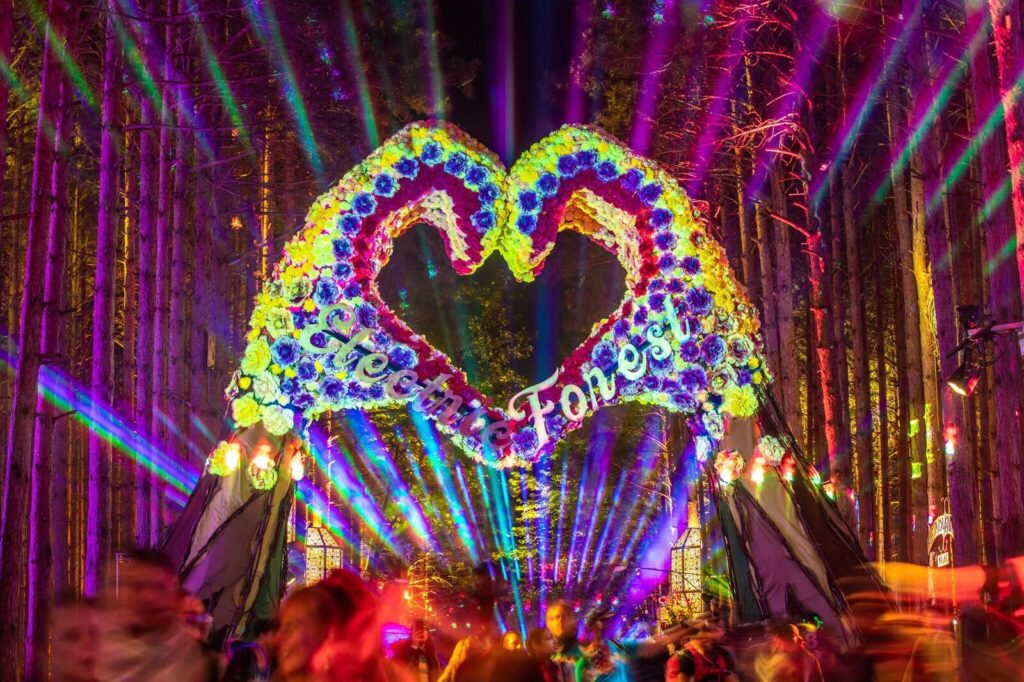 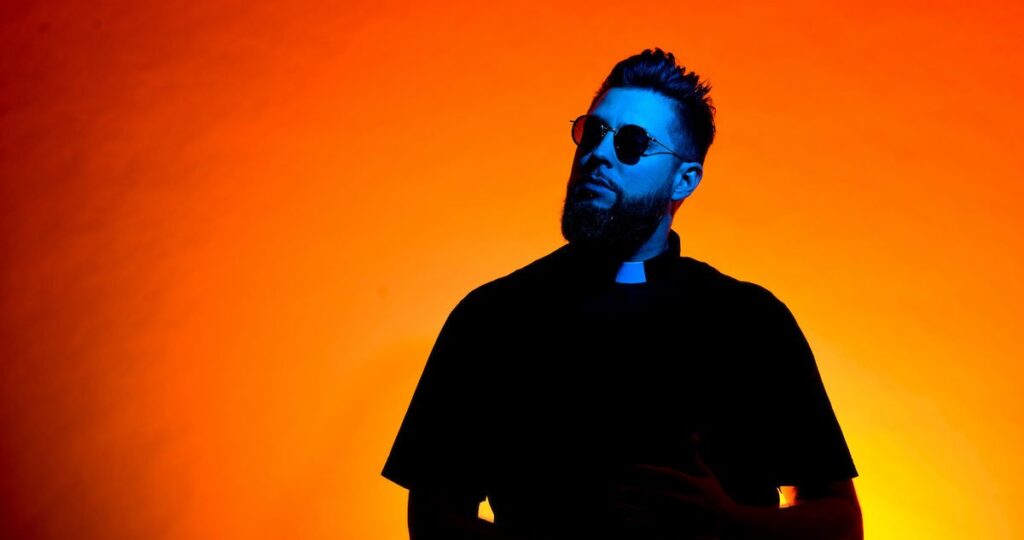 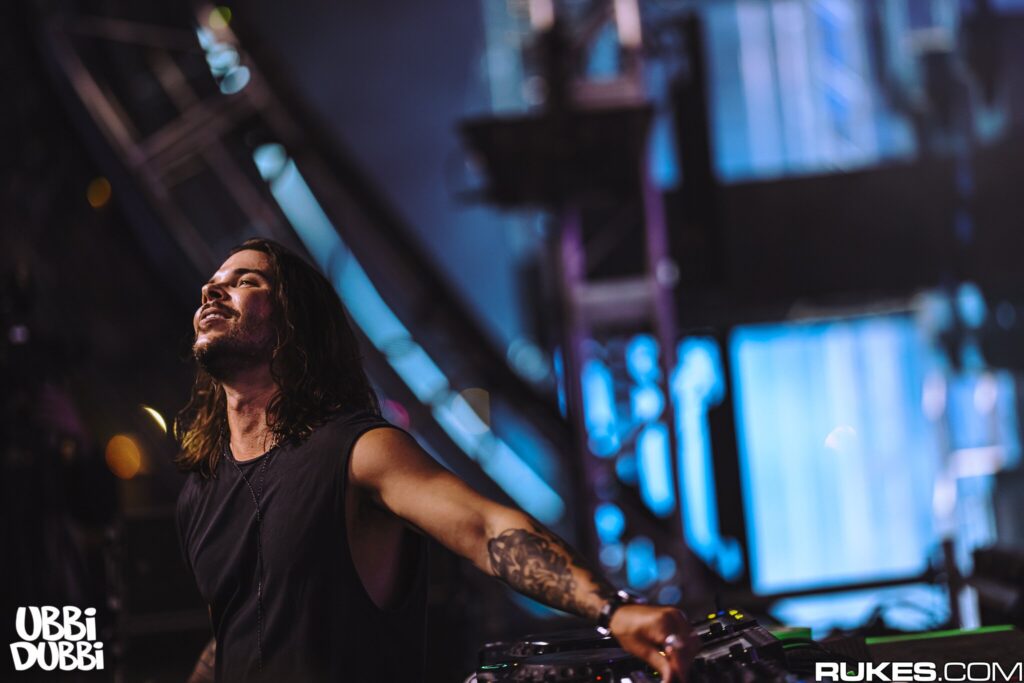 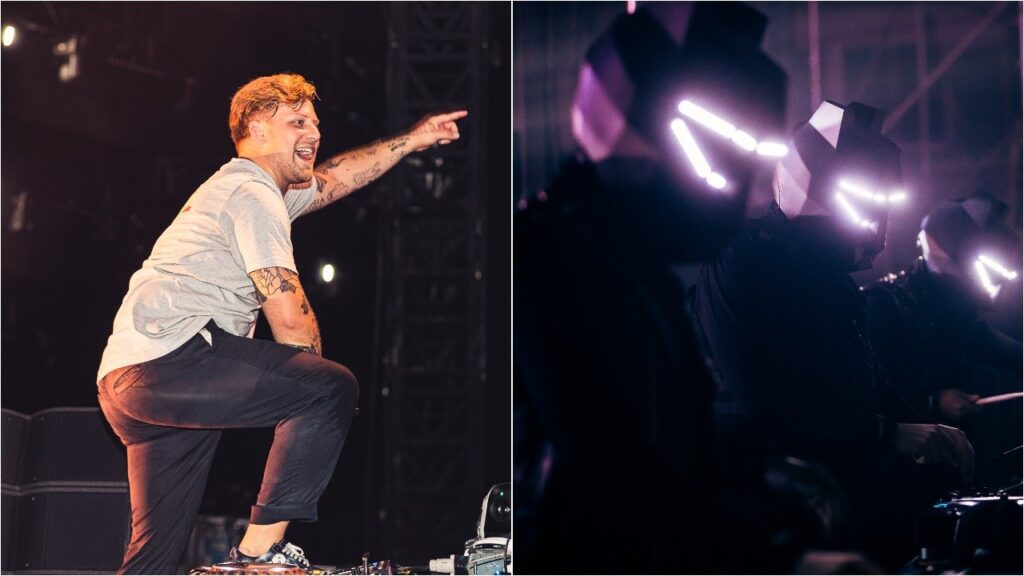 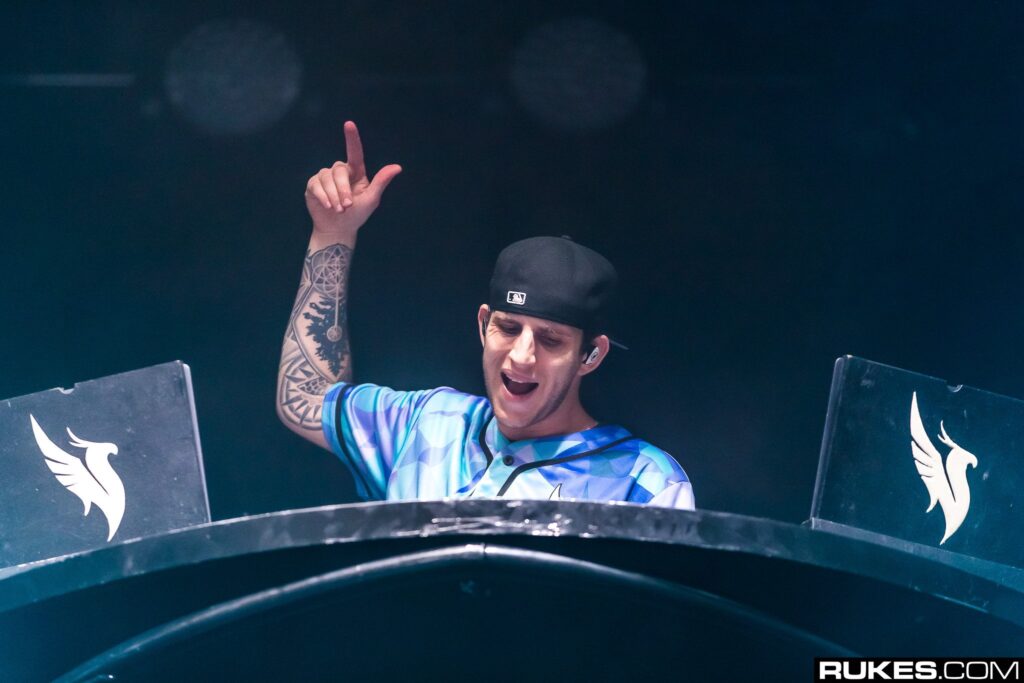 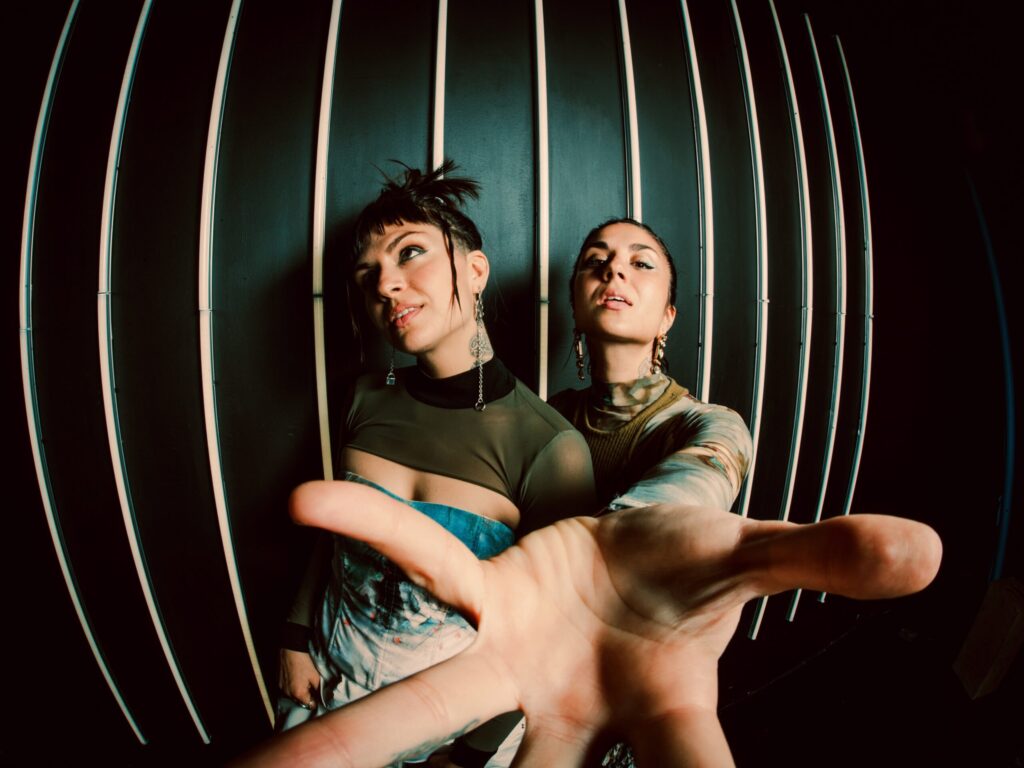 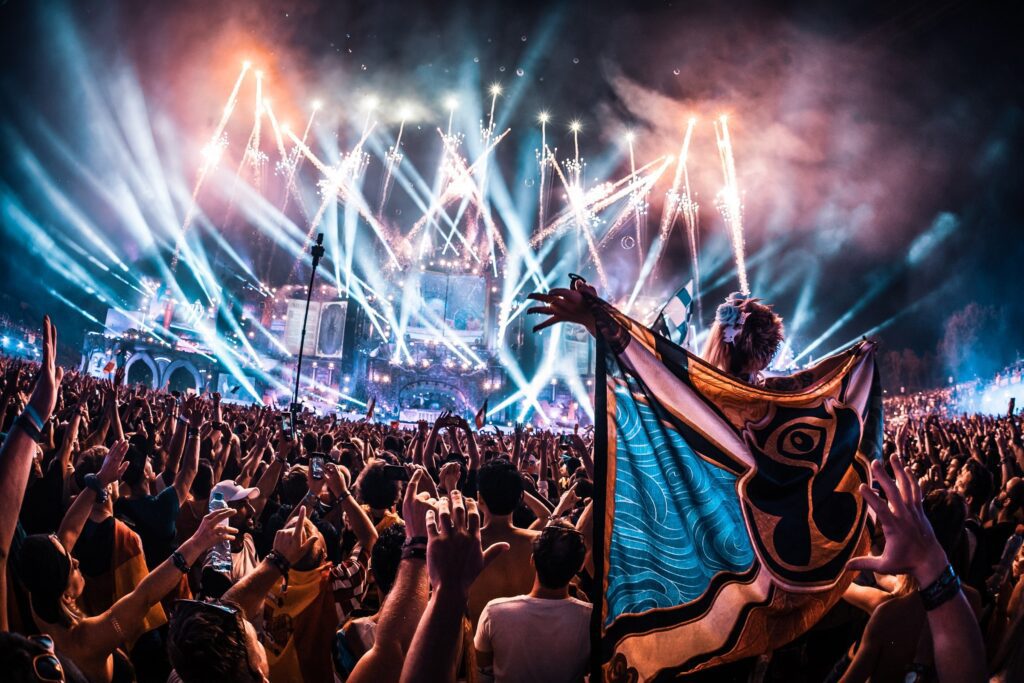