When you think someone already has a lot on their plate, they can surprise when they add a little more to it. That’s how it feels reporting on Justin Jay, one of electronic dance music’s exceptions rather than the rule. For someone who excels in the grooviest and relaxing corners of sound with multiple releases, collaborations, remixes, his own label, and an album on the way, it appears that Justin has more to deliver.

Fantastic Voyage, the label and family Justin Jay started is getting a new baby brother in the form of Fantastic Tapes. Their first release camefrom Benny Bridges and Josh Taylor as the track “Forbidden Dreams”. Bridges and Taylor, who have been a big part of the Fantastic Voyage crew for years, create a pop-psychedellic piece perfect for floating on a giant-inflatable duck on the beach as the sun sets. It serves as the first single of a new EP from Benny Bridges that will be the first major release for Fantastic Tapes.

To raise the hype bar even higher, Justin Jay will be bringing his remixing talents on “Forbidden Dreams” slated for a release next Friday. Titled as “JJ’s Set Off Into The Sunset Kinda Vibe”, Jay’s take is an upbeat edit that adds a little more glitz to the track than it’s original version. Either way, the remixed title is more than appropriate as it captures the dreamlike quality of drifting off in the water chasing the sun.

Make sure to pre-save this track off the new Fantastic Tapes label to not miss it’s infectious comfort. Also check out the original below as well. 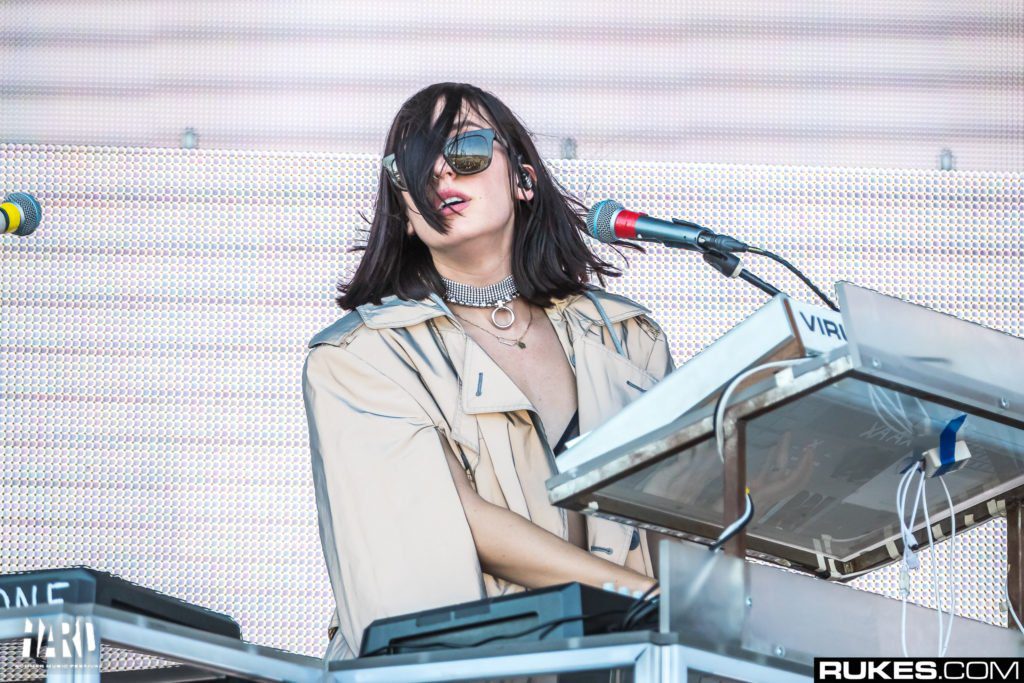 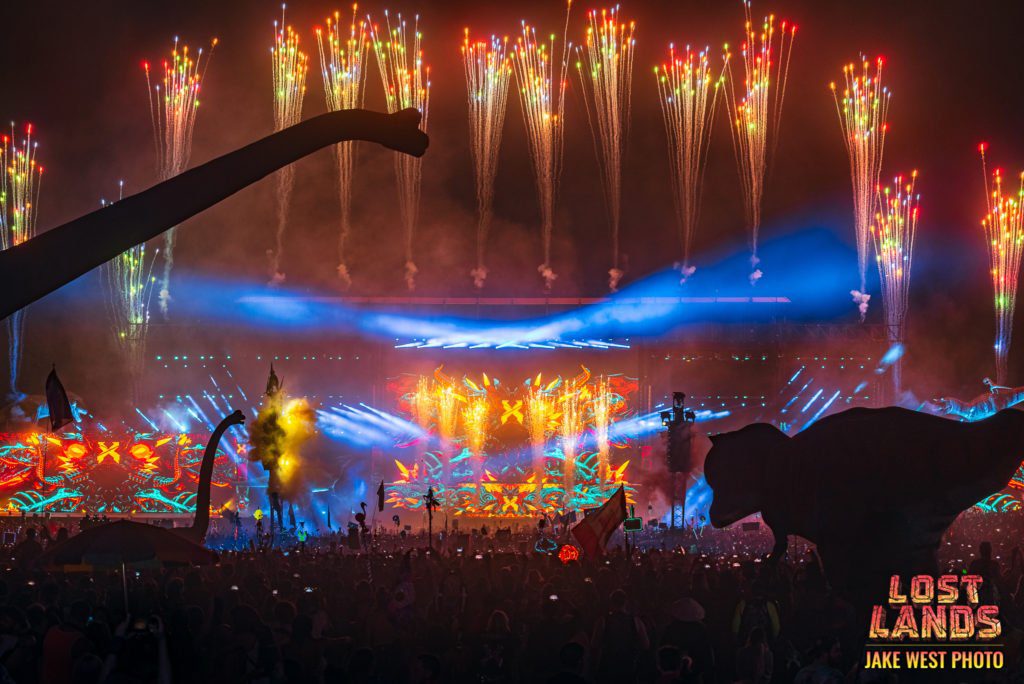 Ultra Cancels One of Its 2020 Festivals Due To Coronavirus 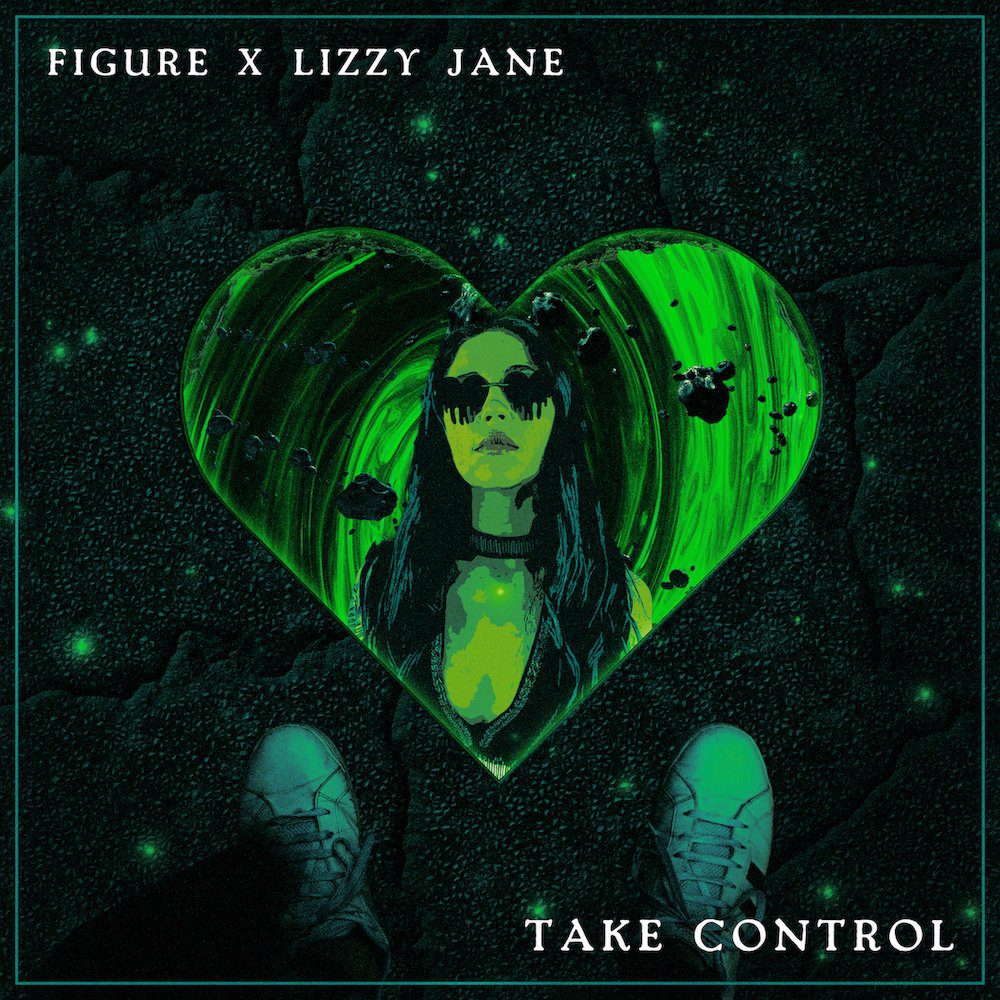 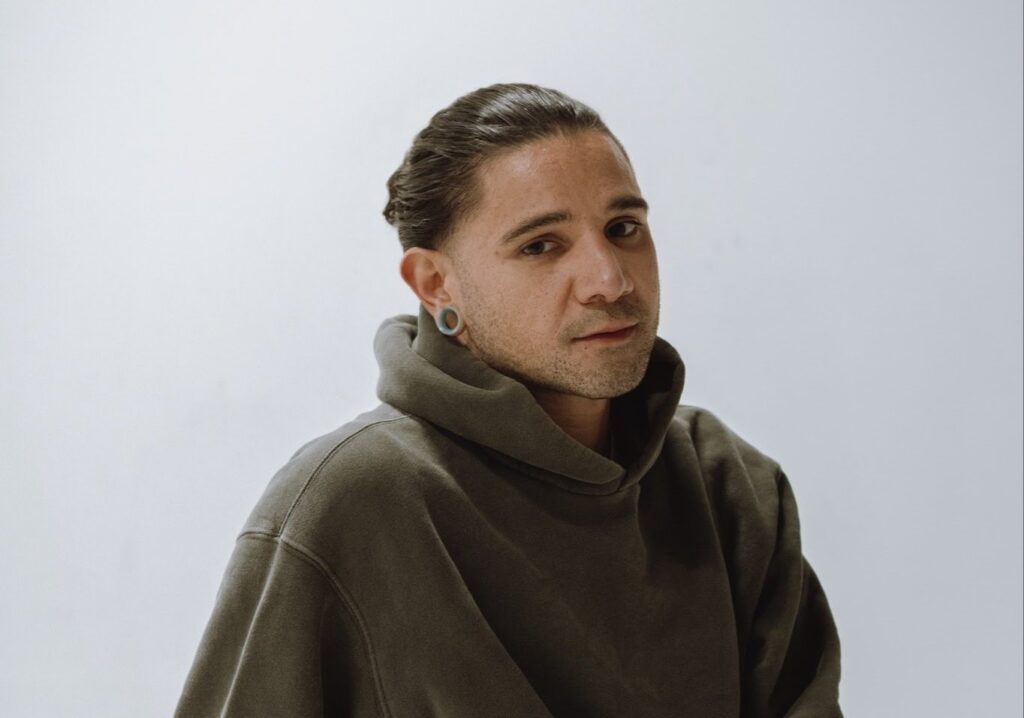 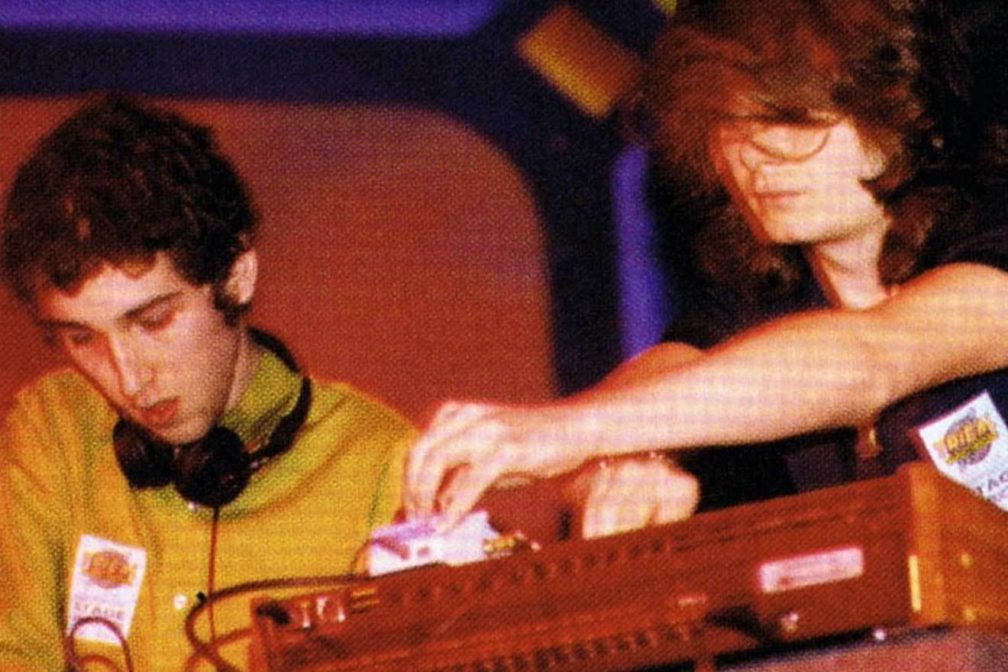 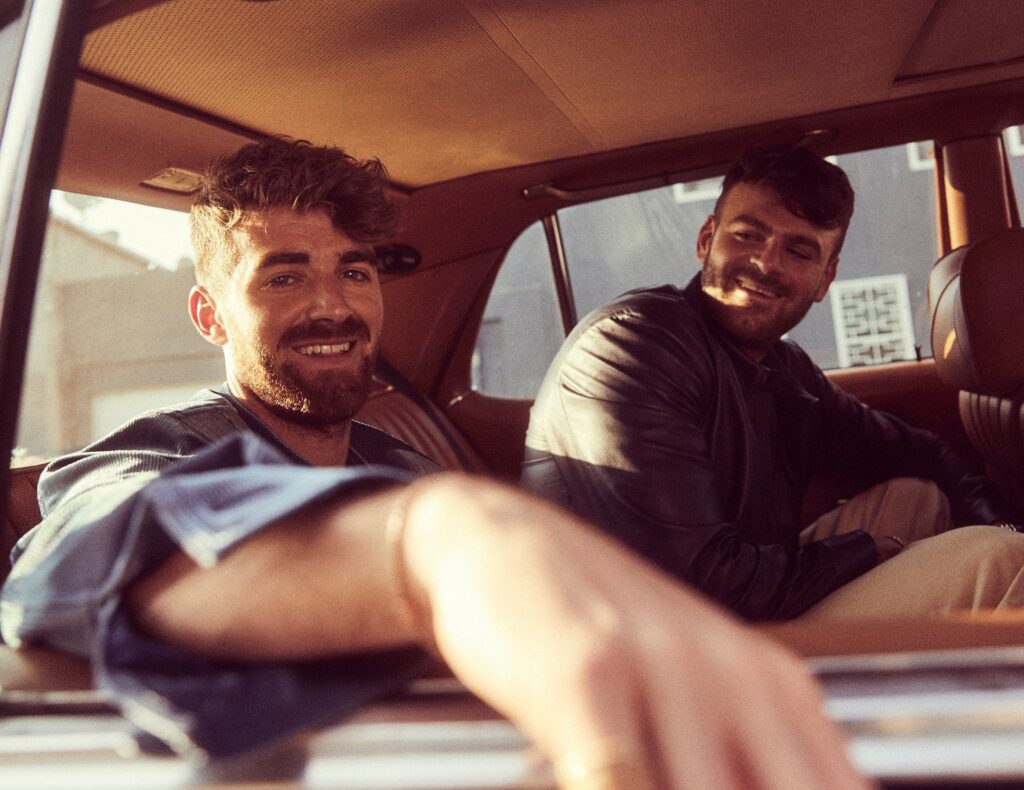 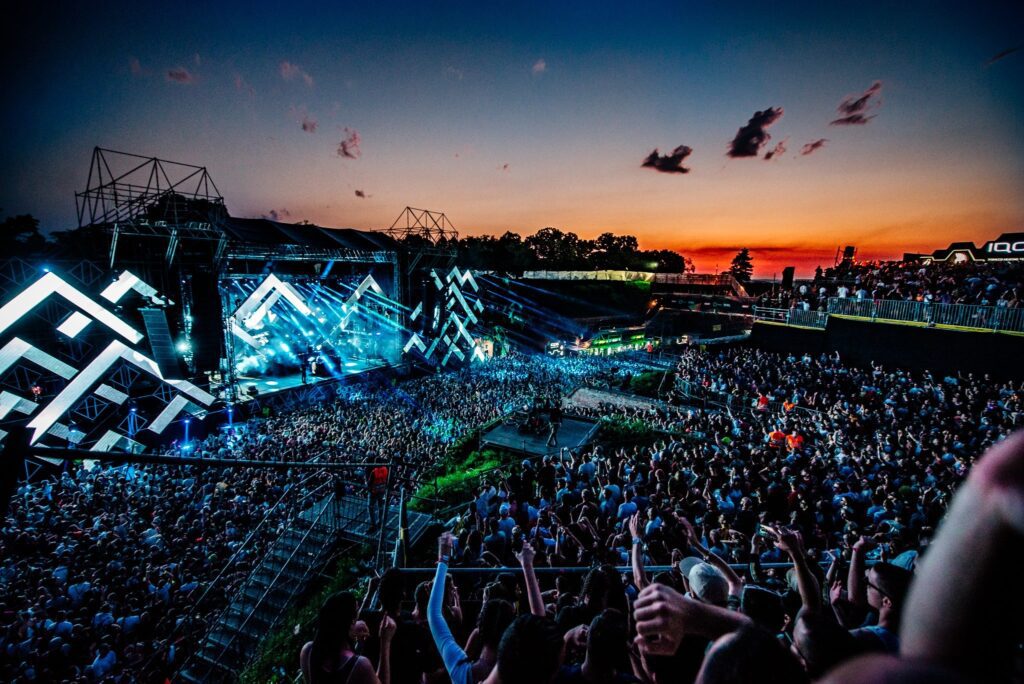