Legendary Memphis, Tennessee duo 8Ball & MJG are back on the field with a brand new single “They Don’t Love You” that further cements their long-lasting impact on the game. From the early 90’s and 2000’s until the present, they have collaborated with almost everyone in the game, and are still kicking with the same hunger as when they started. The new single, produced by MJG, himself goes back to their Memphis roots with its warm textures, lush wah-wah guitars, and laid-back funky drums, while the rappers drop a myriad of gems on loyalty, deceit, and the dangers of flattery. Both emcees set the tone with the opening hook which explains the theme leading to 8Ball’s reflective verse about his experiences with fair-weather friends who only come around when they need something. MJG makes his feelings known in the second verse with his uniquely animated flow as he quickly points out how easy people will turncoat to get. What they need without thinking twice. In the end, the duo hopes listeners will absorb the message within to discern between true and fake friends.

For the video, 8Ball & MJG go back to their old stomping grounds in downtown Memphis. Shot in the landmark Orpheum Theatre, viewers get a full view of the legendary rappers basking in their OG status in a spectacular, tricked-out, silver-rimmed vintage car on Beale Street. From the cinematic aesthetics, performance, and slow-motion shots that show their different styles, and their preferred drink of choice, Space Age Sippin, the duo are given exactly the presidential treatment that they truly deserve.

8 Ball & MJG are members of the Memphis Music Hall of Fame, which, in a town dedicated to sound, is about as high an honor as any municipality can bestow. 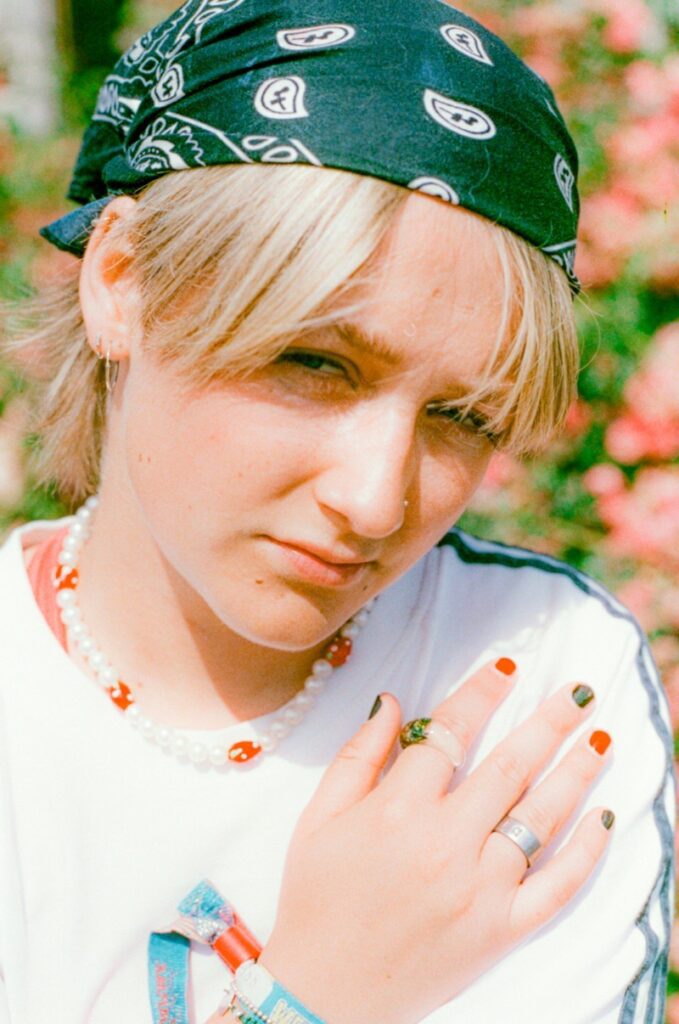 The Zephyr Bones release ecstatic “No One”