Indie rock artist Aidan Bissett first met fame when he went viral on TikTok for his track, “More Than Friends.” From there, he signed a record deal with Capitol Records, all before he graduated high school. Now, a recent high school graduate, Bissett said he’s “really ready for the next chapter of [his] life,” which means finally focusing on his music.

His newest track, “So High,” has a more anthemic, yet laid back vibe than his other tracks. It’s not your usual dance summer track, but Bissett said, “when creating this song, I wanted something that everybody could scream [to].” He definitely did not let us down – the production has so much vigor with sweeping production, his vocals are deep, perfect against the crashing drums. It will make you feel like you’re floating on air.

The music video came together with the artistic vision of Dillon Matthew, who’s done videos for Conan Gray. In it, we see Bissett parading around a grand, old military bunker. So nice in all its simplicity, the cinematography remains soft with hushed blue and gray tones.

As for the future, Bissett can only guarantee that his new music will be “insane, diverse, and incredible.” Bands/artists like Wallows, COIN, Role Model, and Rooney really inspire him at the moment. He hopes to one day to collab with them, saying, “Collaborating is one of my favorite parts of this business, it’s so cool being able to learn from people you look up to.” Listening to the tracks he’s put out so far, I’d say it’s a strong possibility.  Bissett says, “Who knows where the future will take me, but I am beyond excited to be on this ride.” 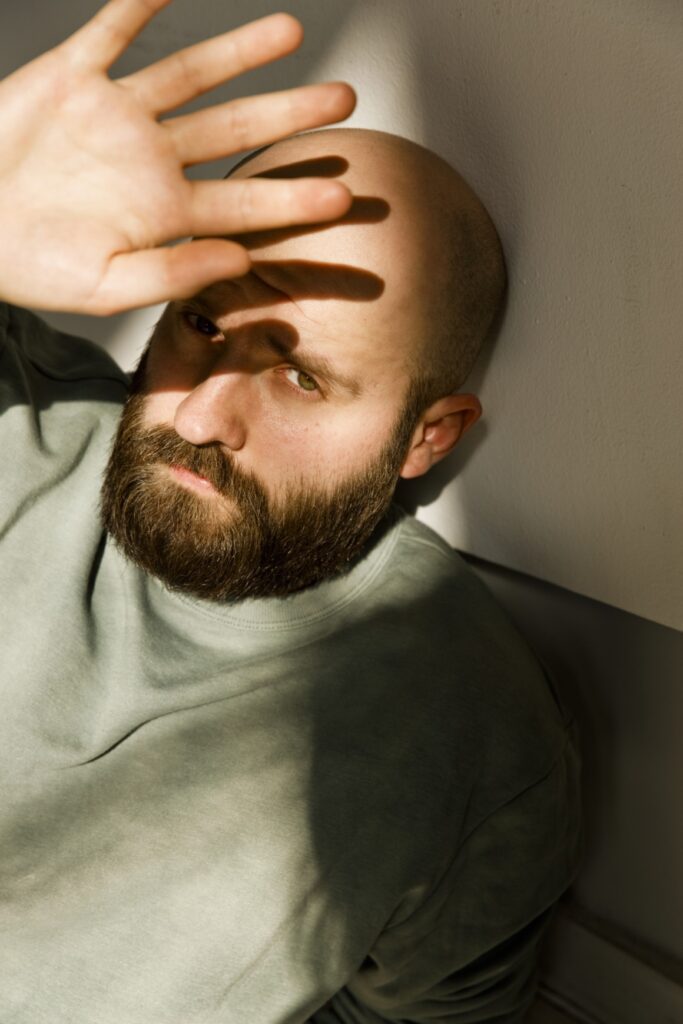