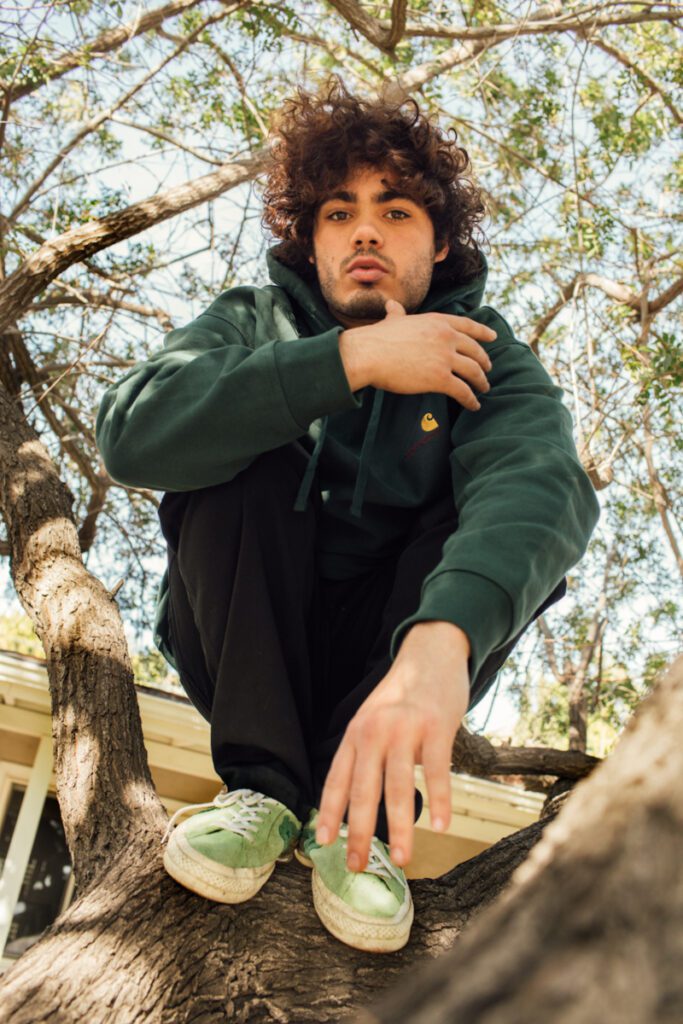 Rising talent Emery Kelly crafts an empowering message on following your dreams and not caring about what other’s think on “REBEL! REBEL!,” an indie meets hip-hop offering led by fierce vocals over slick guitars, powerful drums and buoyant basslines.

Weaving through a self-confident theme of being yourself, choosing your path and owning your mistakes, the explosive number is a cross-genre treat rooted in strong and honest lyricism with a gritty music video elevating the rebellious feel.

An ex-member of popular Disney boy band Forever in Your Mind, Kelly has been embedded in music for over a decade kicking off his career on X-Factor USA back in 2013. Now with his intense offering giving us a glimpse of his forthcoming debut album SOME (Some of My Emotions), he is all set to take the world by storm as a solo act.

Gunner Gehl hates seeing them with someone new in “Dance Alone”

Emotional Oranges squeeze their new project out, ‘The Juicebox’