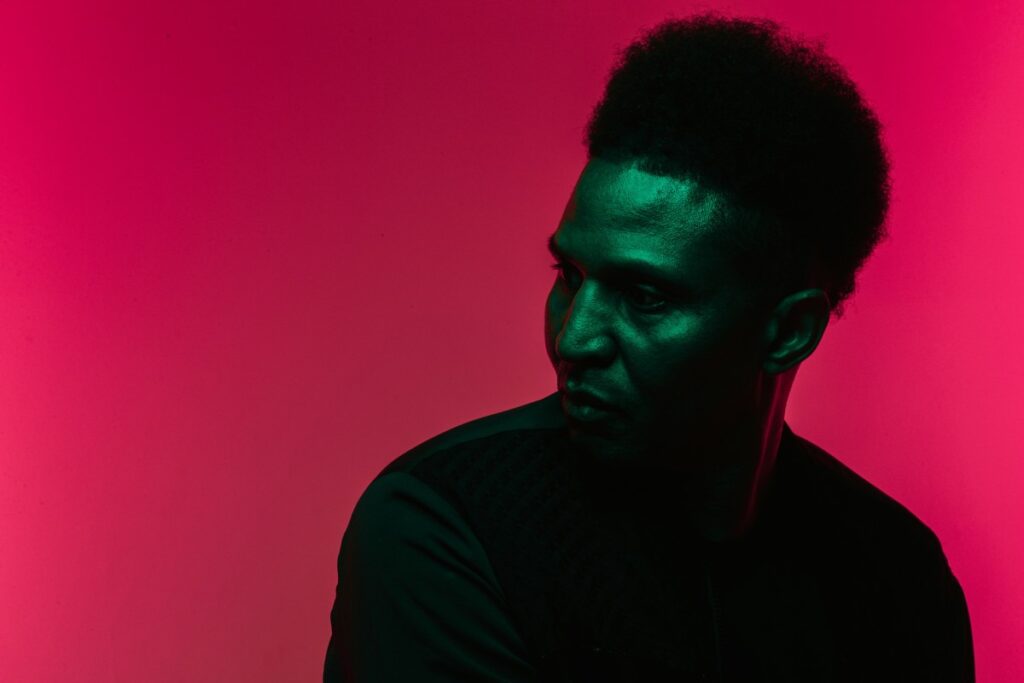 Bristol’s Krust has announced his first album in 14 years The Edge Of Everything. He has released the first single, a 12-minute epic “Constructive Ambiguity.”

Krust got big in the 90’s and 2000’s after his debut in 1989, the UK top 10 charting single “Wishing On A Star,” as part of Bristol collective Fresh 4. He would go on to release under aliases such as Gang Related, Glamour Gold and Kamanchi. He set up Full Cycle Records alongside Roni Size and become an important part of the Bristol jungle / drum and bass scene.

He left the music industry behind in 2008, but now is back with a new album feeling refreshed and centered. Inspired by everything from Christopher Nolan to Hegel, Martin Scorsese to The Kabbalah, the new album is a push into the unknown.

“This is something everyone on earth is faced with now; as we go further into the abyss of unprecedented times, uncertainty and turmoil, we have to face the reality of our future and adapt,” comments Krust in a press release.

“Even if we’re dragged kicking and screaming, we’re going into a new world, whether we like it or not. Some people are reluctant to do something different, but I'm pushing forward to show our capabilities. We don’t need be afraid. We have to embrace change, deal with life in a new way, and find different approaches. We're at a fork in the road and there’s no way back.”

The Edge Of Everything will be released on November 6 via Crosstown Rebels. Pre-order the LP here.

How It Was Made: Braxton – Indigo [Anjunadeep]