Welcome to the world of Berlin’s finest, Einmusik, a producer and DJ who’s been in the game for over 20 years. His skills as a producer have allowed him to release music on Diynamic, Noir and Selador, while also launching his own label, Einmusika. Over the years, Einmusika has grown as one of the most respected labels for melodic & deep house, home to acclaimed artists such as, Hernan Cattaneo, Sebastien Leger, D-Formation and more.

As a DJ, he was recently touring in the U.S. just before we went into quarantine. Last year, perhaps you caught him play live for Cercle with his buddy Jonas Saalbach along the stunning Scandinavian mountains of Preikestolen in Norway. The Einmusik sound is a compromise between bright and dark, his music can have both moods, happy or sad.

“Einmusik's music is not an industry secret, but still an undiscovered star in the growing universe of electronic sounds," reads his bio. "No straight line to follow, no seasonal sound – his cosmos is too big to dive through it within an hour.” His proclivity to not follow trends is a part of what he has allowed him to remain at the level he is at over the years. That's advice he will give to an aspiring DJ & producer; try not to copy other producers and focus on liking what you do first.

We chatted with Einmusik about time management, the birth of Einmusika, tour memories and more. We also chat about his influences that may surprise you with breaks & drum’n bass, Cypress Hill, Depeche Mode and Kraftwerk.

Sam, you were in the USA recently for a tour. How did it go?

Yes, and as always it was fantastic. I really love touring in the US and for this time I played in Los Angeles, Chicago, Miami and Austin. It was one of my last big touring weekends before lockdown and I'm really looking forward to start playing again.

Where do you find the time to produce, DJ and run a label? (During normal times)

Normally I'm having a day off after a weekend. The rest of the week I'm trying to be productive and to stay focused in my studio. Every two weeks we are having a demo listening in my studio to collect and sign upcoming records. The A&R work is pretty much all I’m actually doing with my labels. As you can imagine, there is not more free time left.

Tell us how was Einmusika created? What was the original intent? Who had the idea? I believe Philipp works with you?

I started Einmusika in 2008. It was basically built as a platform for me and my friends, because the industry was already changing a lot and we needed our own outlet. Over the years it became busier and professional. We got so much good music, we had to increase our release frequency. This is the shape of our recent progress, too. Philipp had his first release on Einmusika in 2014. This was as well the time when he started to work for me.

Tell us what is Einmusika sound? Also please describe what you’re looking for when you do A&R?

In general I'm a big fan of melodies. When I listen to music with an open mind and don't have room for much expectations. There are no real borders and rules for me to like music. When the artist intensively works on a song and puts all his imagination and feelings into it, you definitely can hear that. If music doesn't tell you any perspective or story you cannot build up any relation to it.

What advice would you give to new producers in dance music?

Einmusika has had some strong releases this year. Is there any artist that we should be looking forward to for 2020?

For 2020 we tried to release music basically from all our family members. There is actually a strong compilation from Dirty Doering & me out and my new EP Ignition is in heavy rotation. Jonas Saalbach recently came up with his last banger, too. For the summer, there is beautiful music coming up from Chris Sen from South Africa, Marc Depulse, Aaryon, Allies For Everyone and the 7th edition of the Bella Mar compilation. For the end of the year my next long player is planned.

You do showcases in Amsterdam for ADE and Barcelona for Off Week. Would you consider doing showcases in the USA?

Yes of course and we did already one in NYC together with the Ebb & Flow guys some years ago. Today I would love to do showcases in Los Angeles, Austin, Miami and NYC. I think there was something already scheduled, but then the lockdown came.

How do you see Einmusika evolving in the next few years?

I think it's going to be something similar what we are doing now. We are trying to present a nice balance between big and small artists with a music range from strong dance floor killer to balanced listening music for your private time at home. This kind of concept keeps everything fresh and alive.

Who are some of your inspirations?

There is a wide range of music inspirations in my life. It started with early Depeche Mode and Jean Michel Jarre, I went further with Cypress Hill and The Prodigy (where I started my passion for breakbeat). Today I enjoy listening to modern classical music like Steve Reich and Nils Frahm or ambient from Ulrich Schnauss for example.

Is your gig in Hamburg in May with Jonas Saalbach is still happening?

Nope, I don't think so. All shows are cancelled until the end of July I think.

Is there anything you would like to add for your fans?

I really appreciate all your support and I'm trying to stay in contact with each one of you. Thank you <3 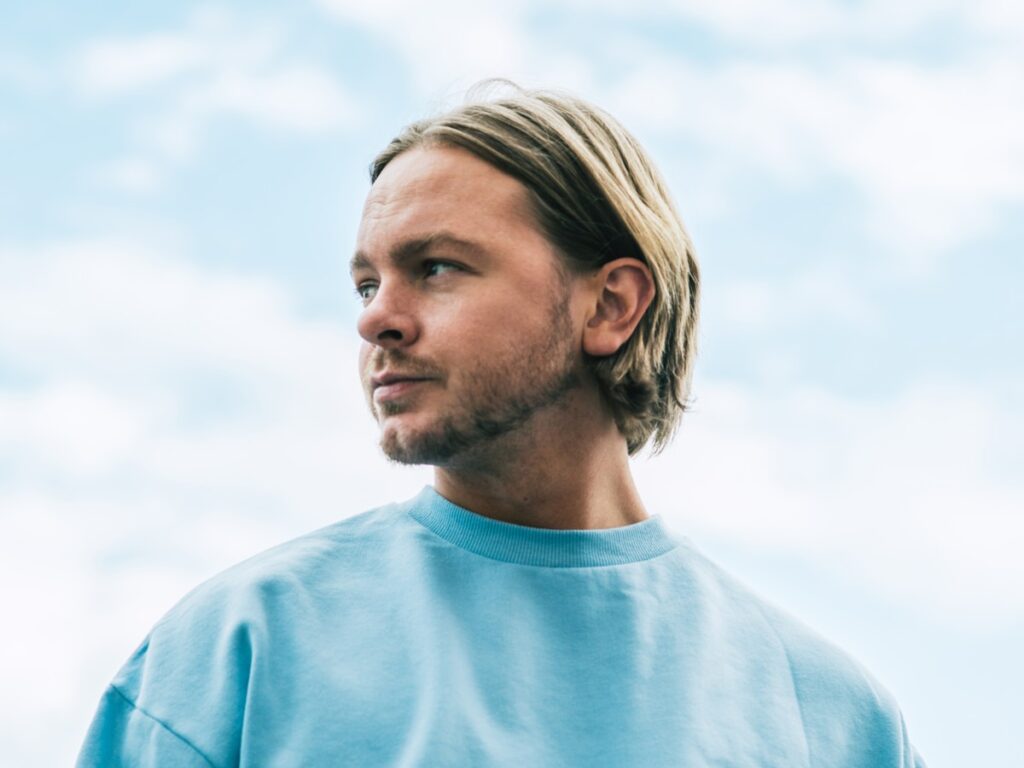 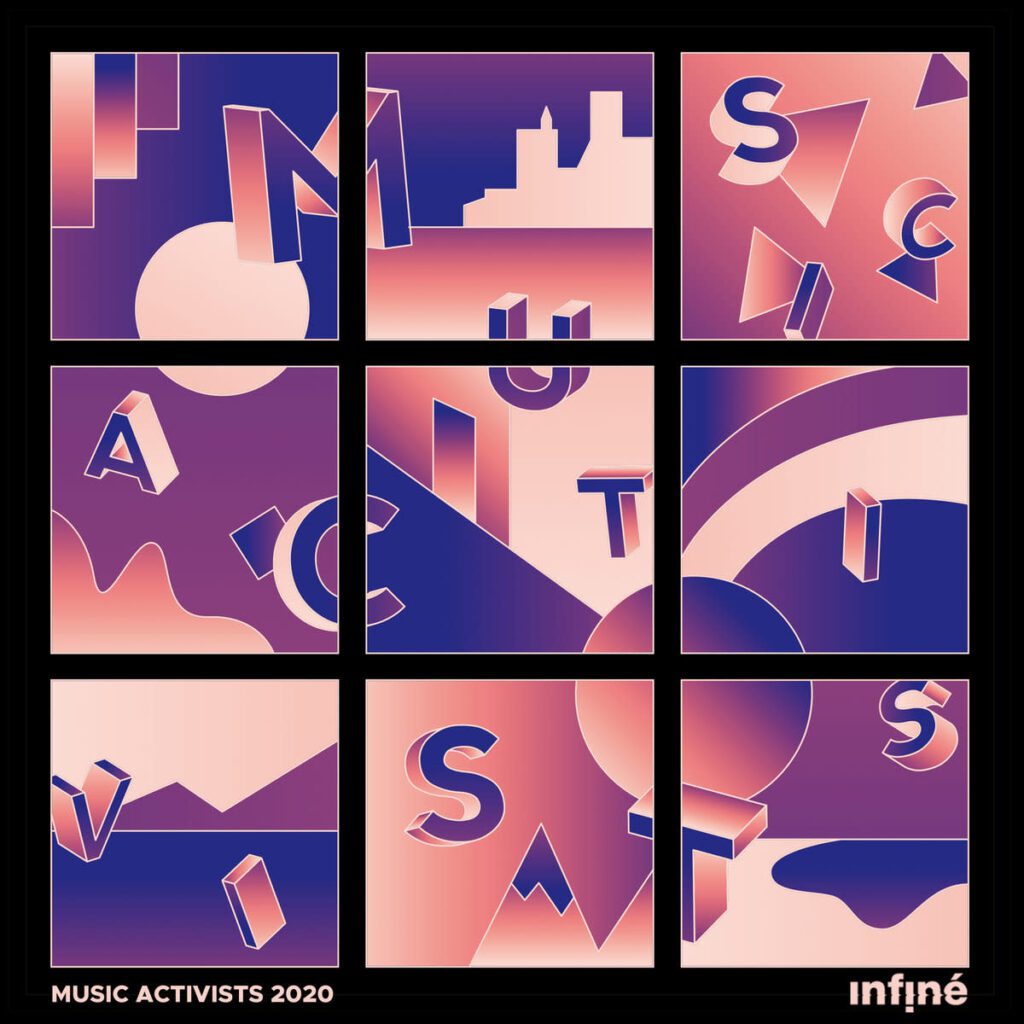 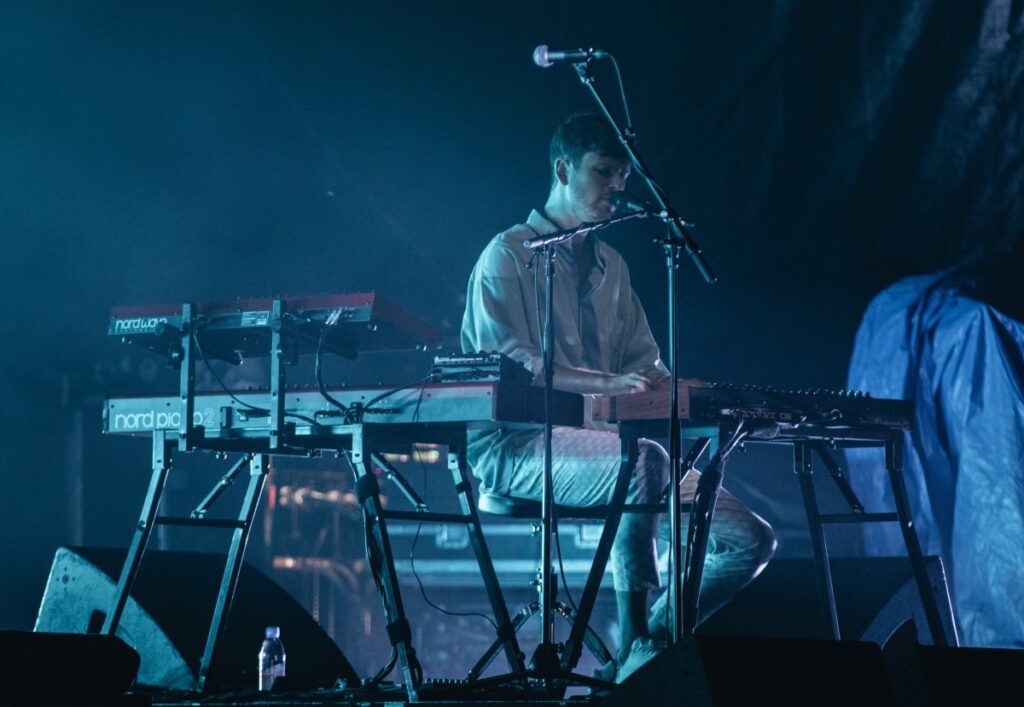 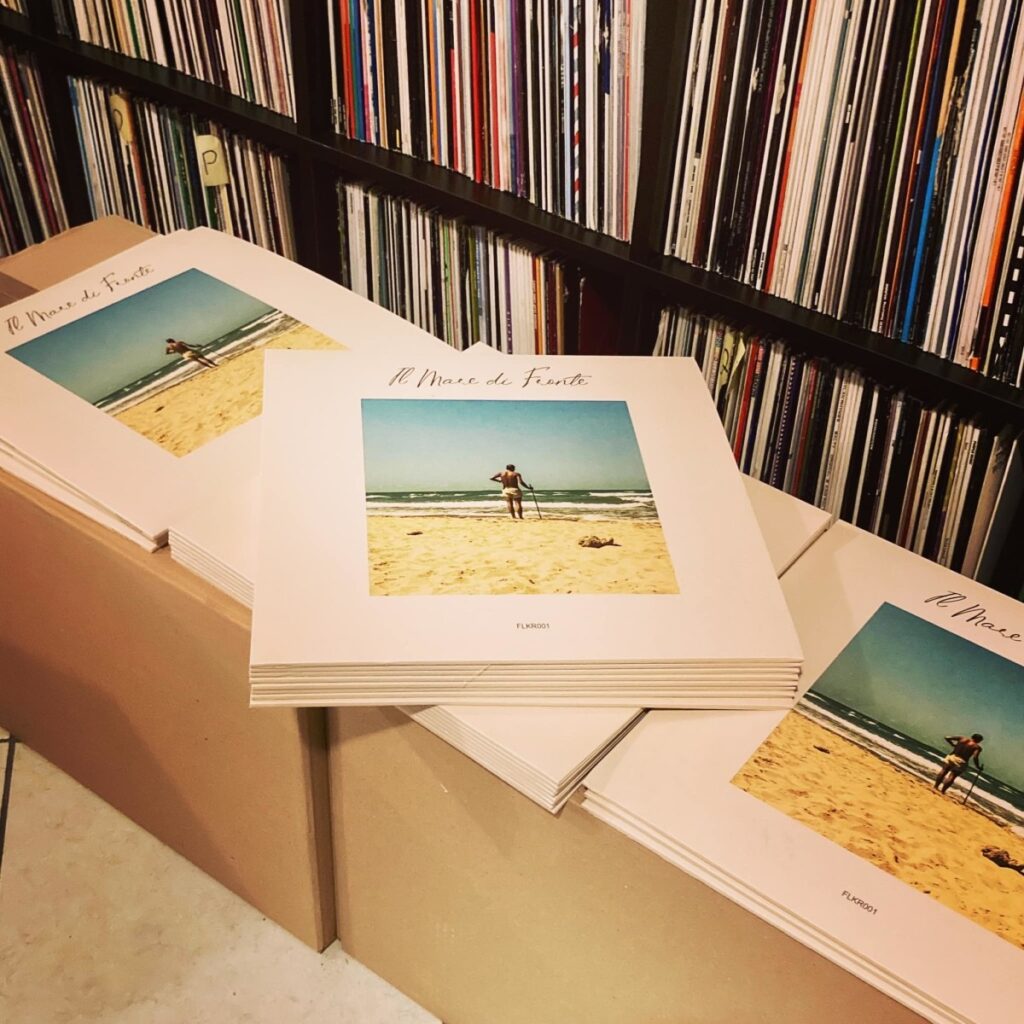 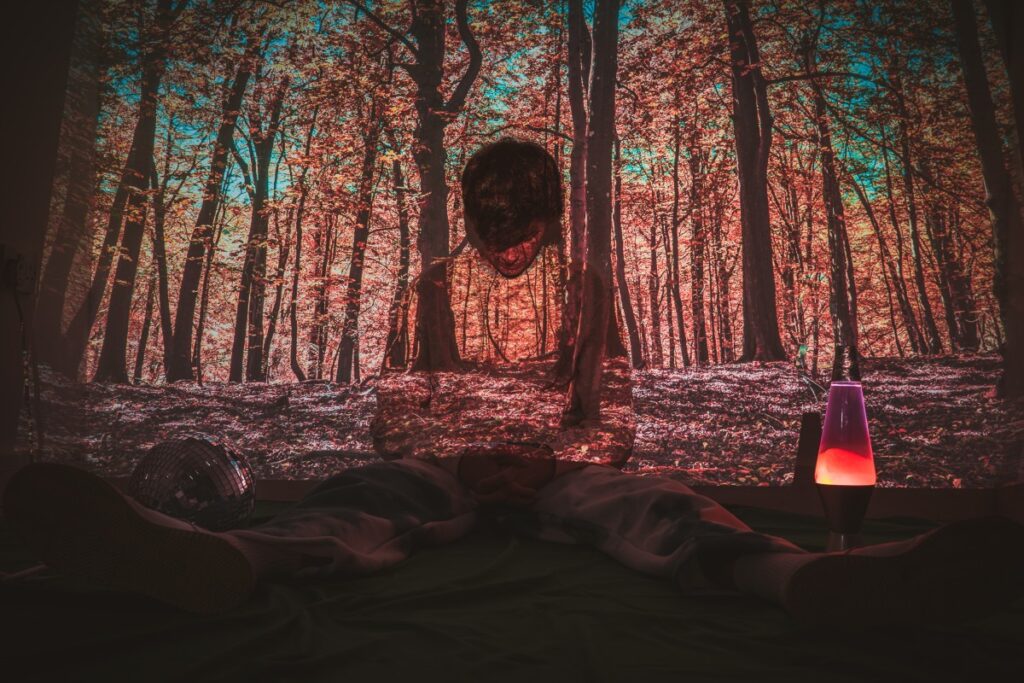 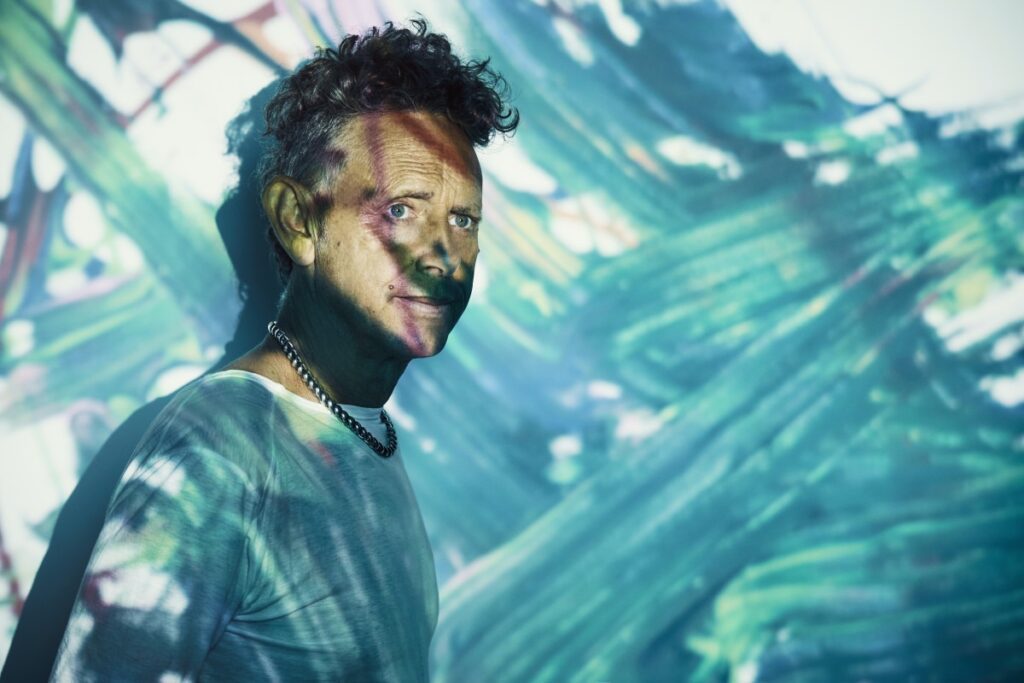 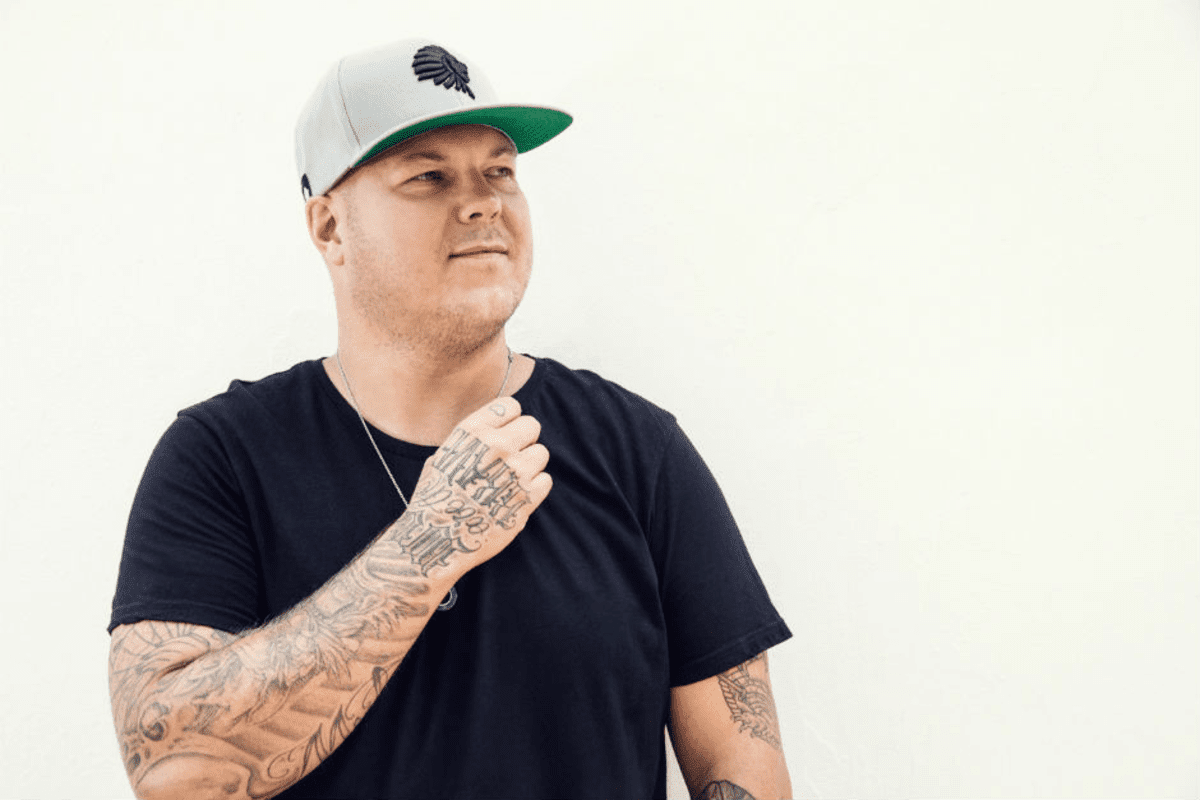 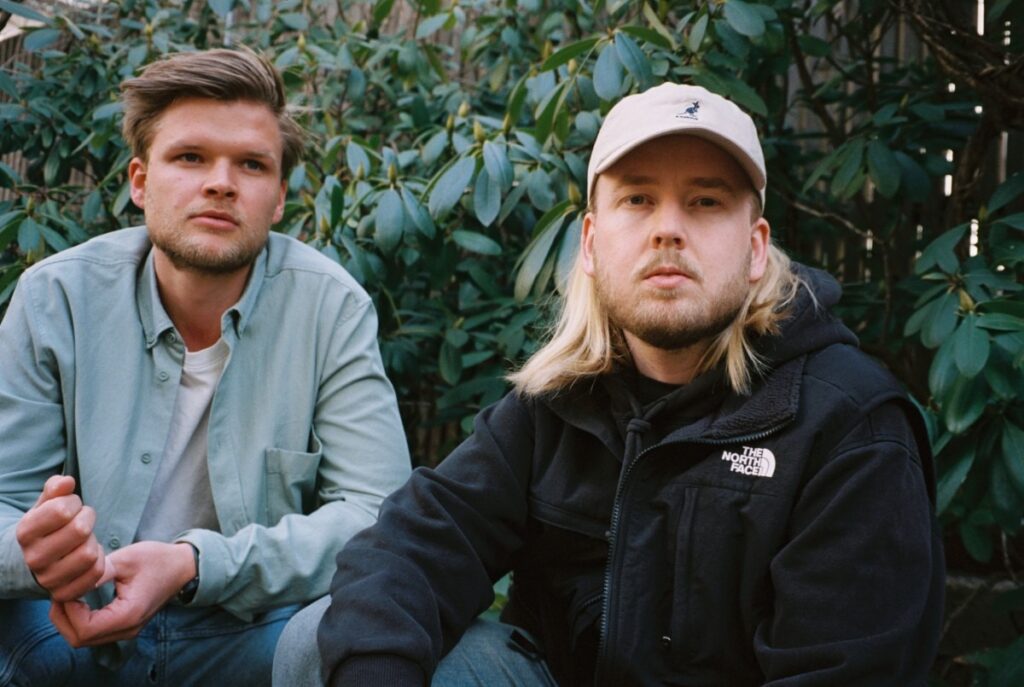 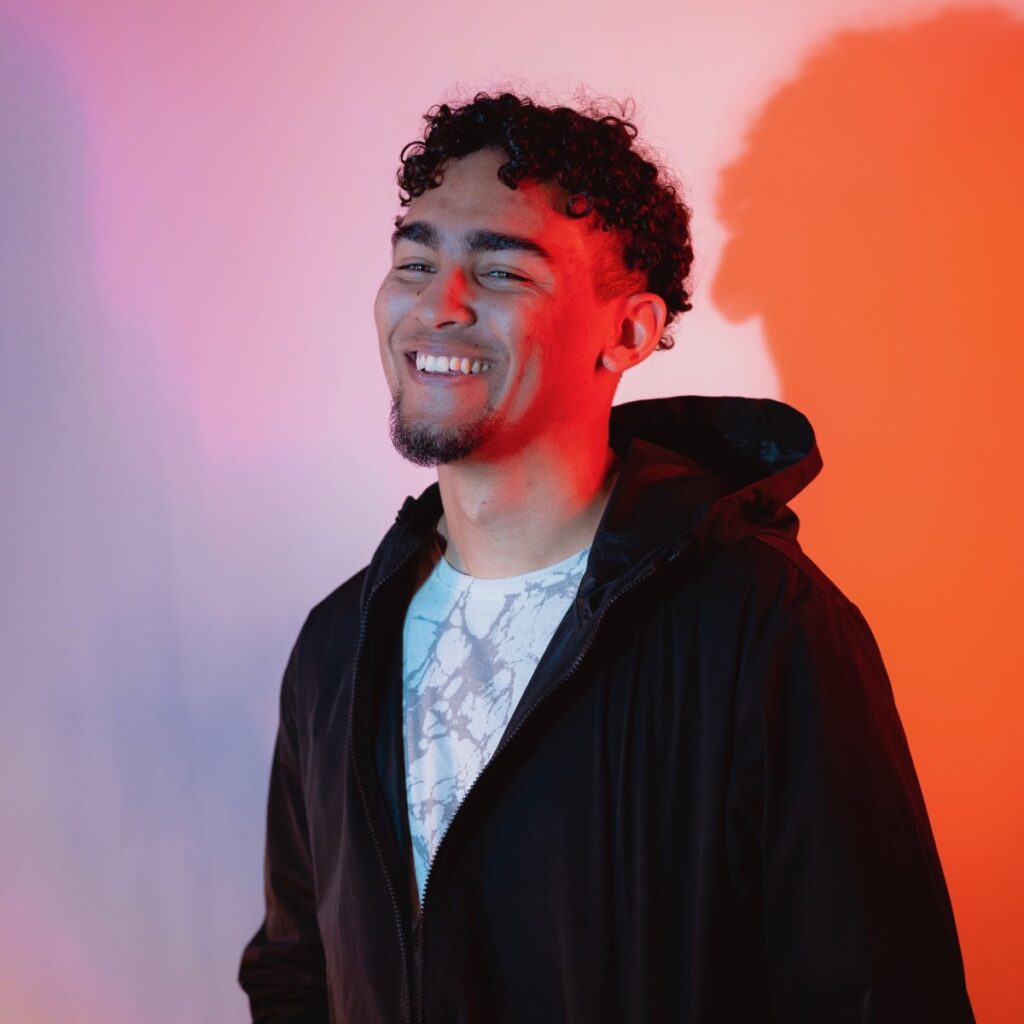