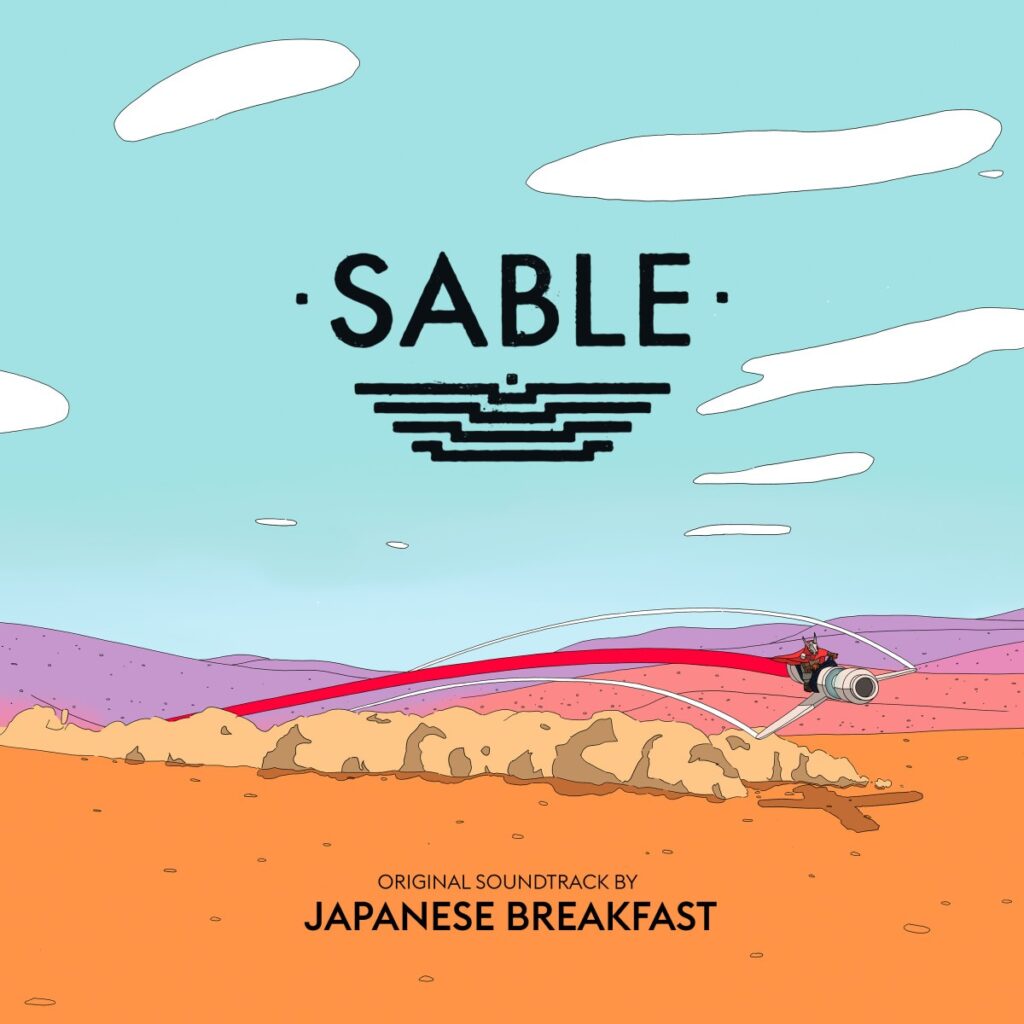 Japanese Breakfast has been quite prolific this year. Michelle Zauner and the band released their third album Jubilee this summer, with its bright and joyous sounds. Now she has released the soundtrack to the open world video game Sable, something she has been working on for close to four years.

“I was so lucky Daniel Fineberg and Gregorios Kythreotis from Shedworks invited me onto this game so early on. I was immediately captivated by the world they’d built, a desert planet filled with mysterious natural and architectural wonders, and the story they’d imagined, one of a young girl coming of age through exploration,” explains Zauner.

“It was important to me that each biome in this world felt unique. I used woodwinds and vocal layering to make monumental ruins feel ancient and unknown, industrial samples and soft synths to make atomic ships feel cold and metallic, classical guitar and bright piano to make encampments feel cozy and familiar. I wanted the main themes to recall iconic works of Joe Hisaishi and Alan Menken, to fill the listener with the childlike wonder of someone on the precipice of a grand discovery."

The soundtrack makes you feel like wonder of exploring a new world, discovering vast landscapes. There are moments of soft, pensive piano, cold and metallic synths, flutes and guitar-led pieces that shift away from what one might be used to from her output with the Japanese Breakfast band. It isn’t broken up into sections, but you can feel the mood shift between night, day and the various places one might expect to be on the world, Middin.

Much of Middin is ancient and dead, but you guide the main character, Sable, on her journey through these ancient ruins, bright landscapes and the ever changing features of this world with the music from Zauner soundtracking your exploration and wonder.

This soundtrack is quite different from what we heard from Jubilee earlier this summer. If you want to hear that album live (like I did last night at Treefort and is was incredible), check out some Japanese Breakfast tour dates here.

The Sable soundtrack is available digitally now and a double vinyl is available to pre-order before it is released in the spring of 2022. Pick up your copy of the game here for PC, but it is also available for Xbox Series X|S and Xbox One. 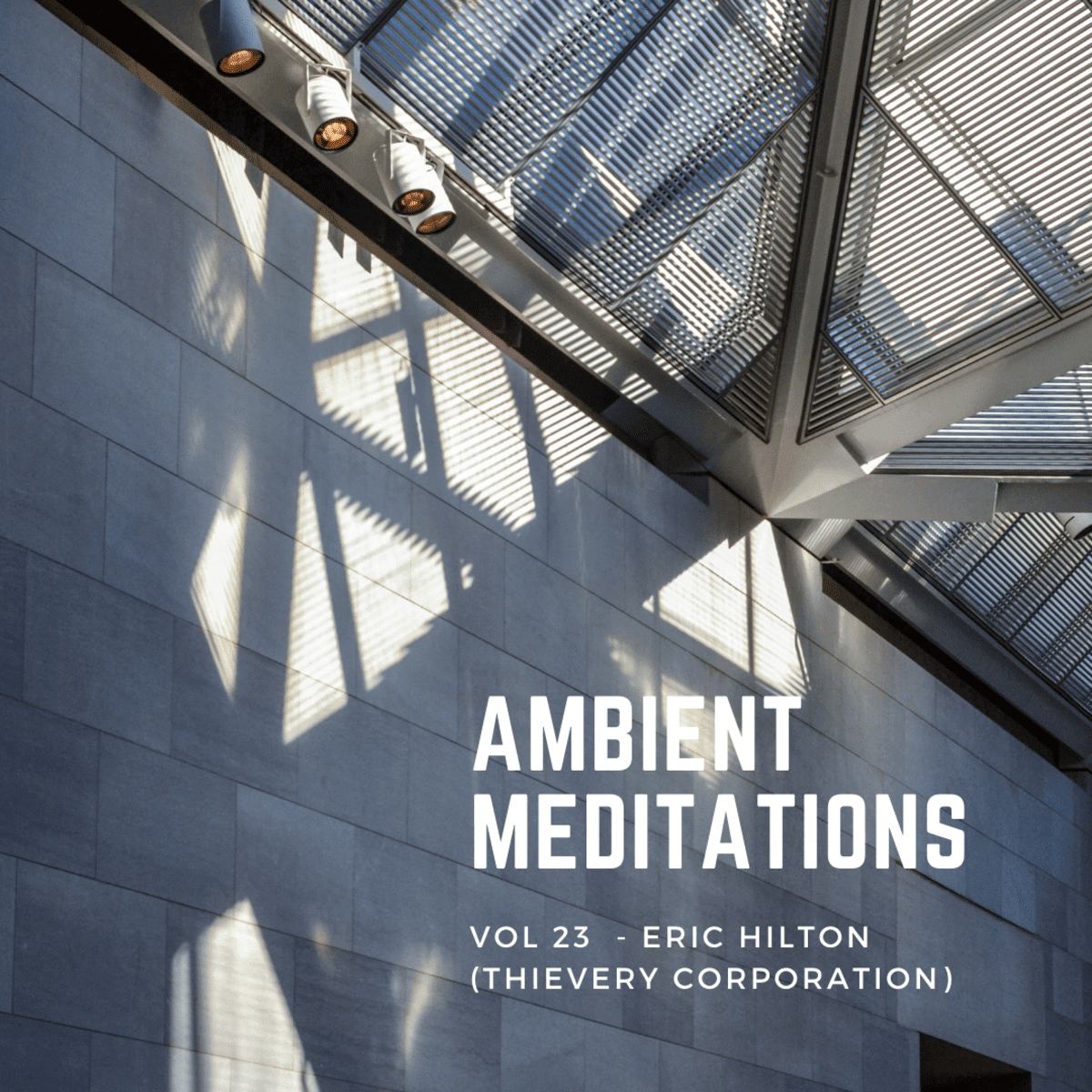 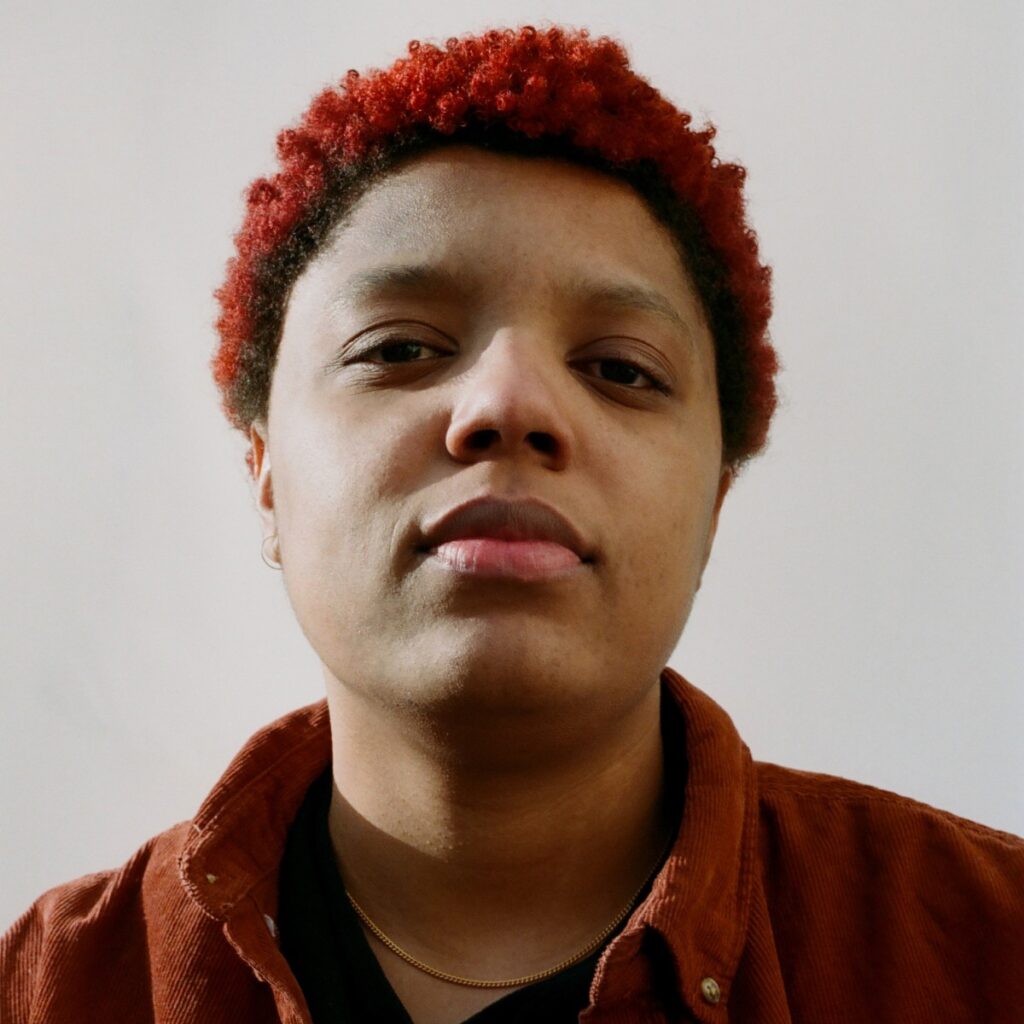 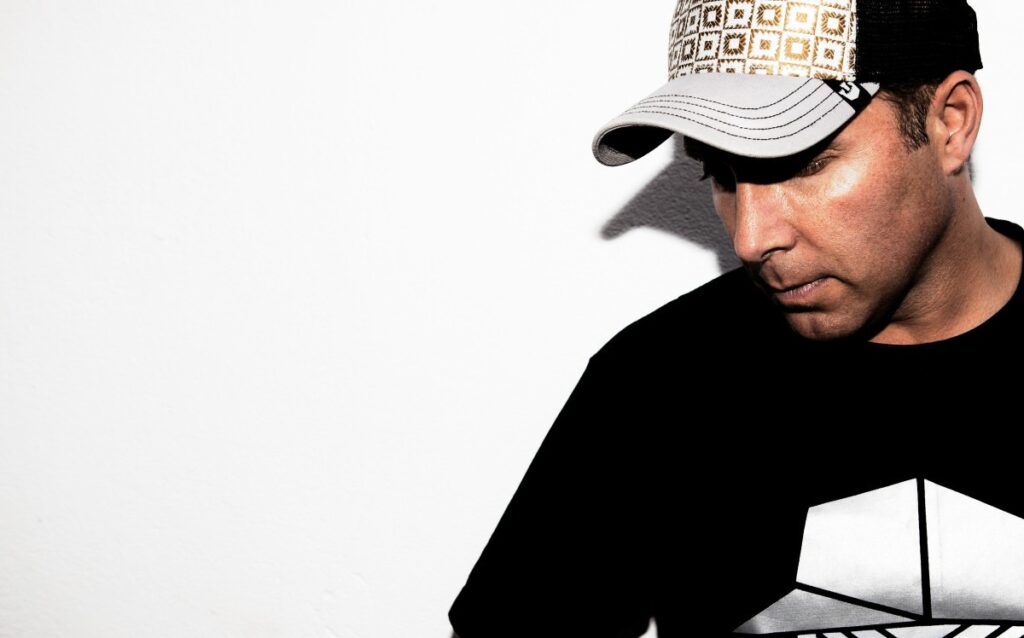 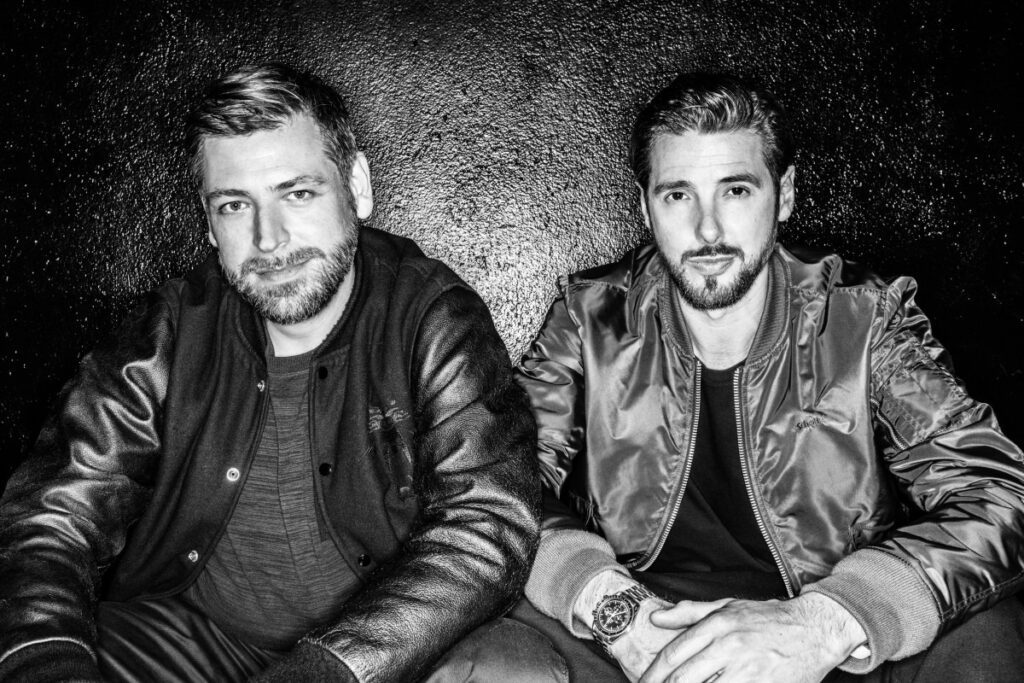 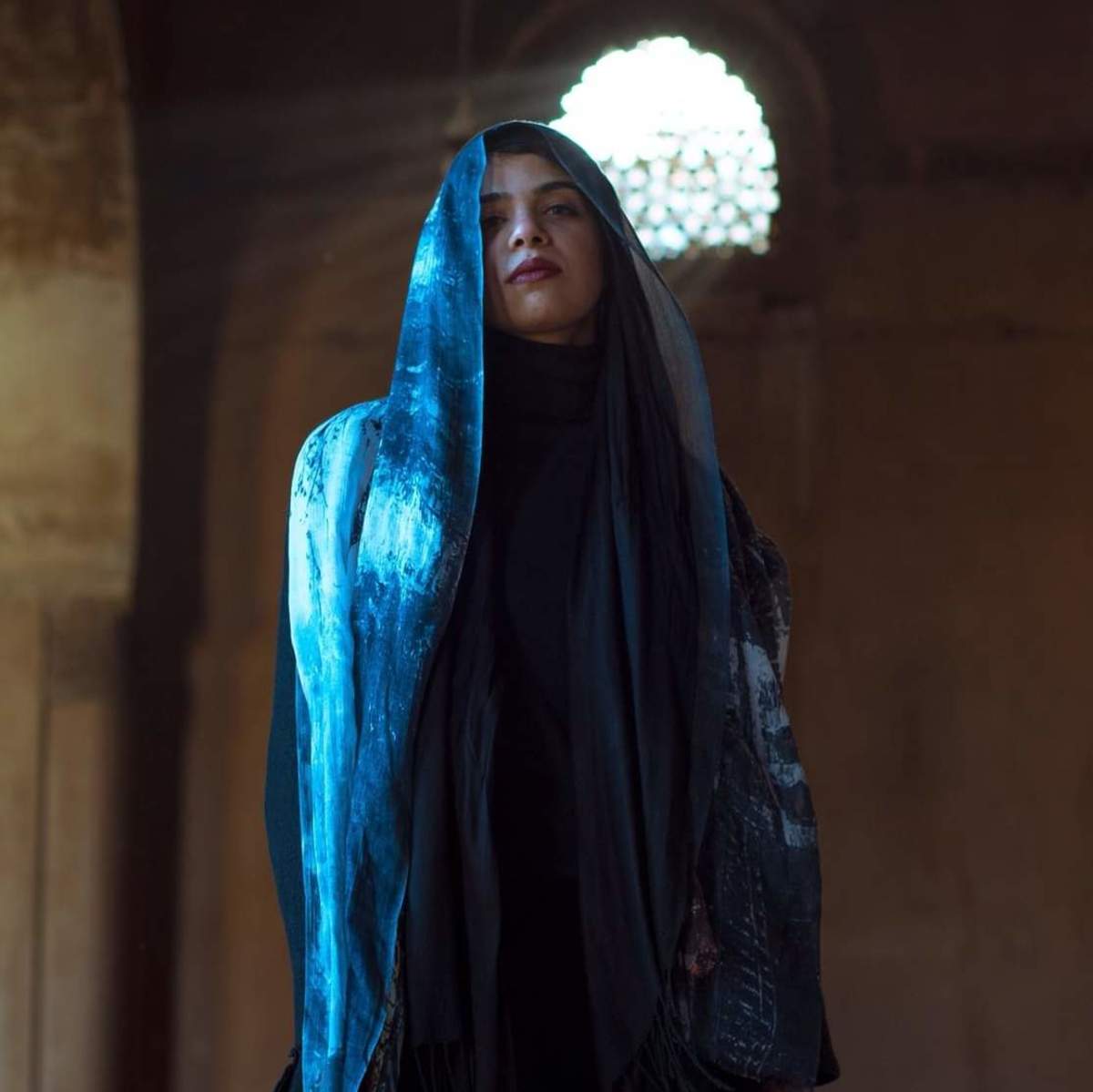 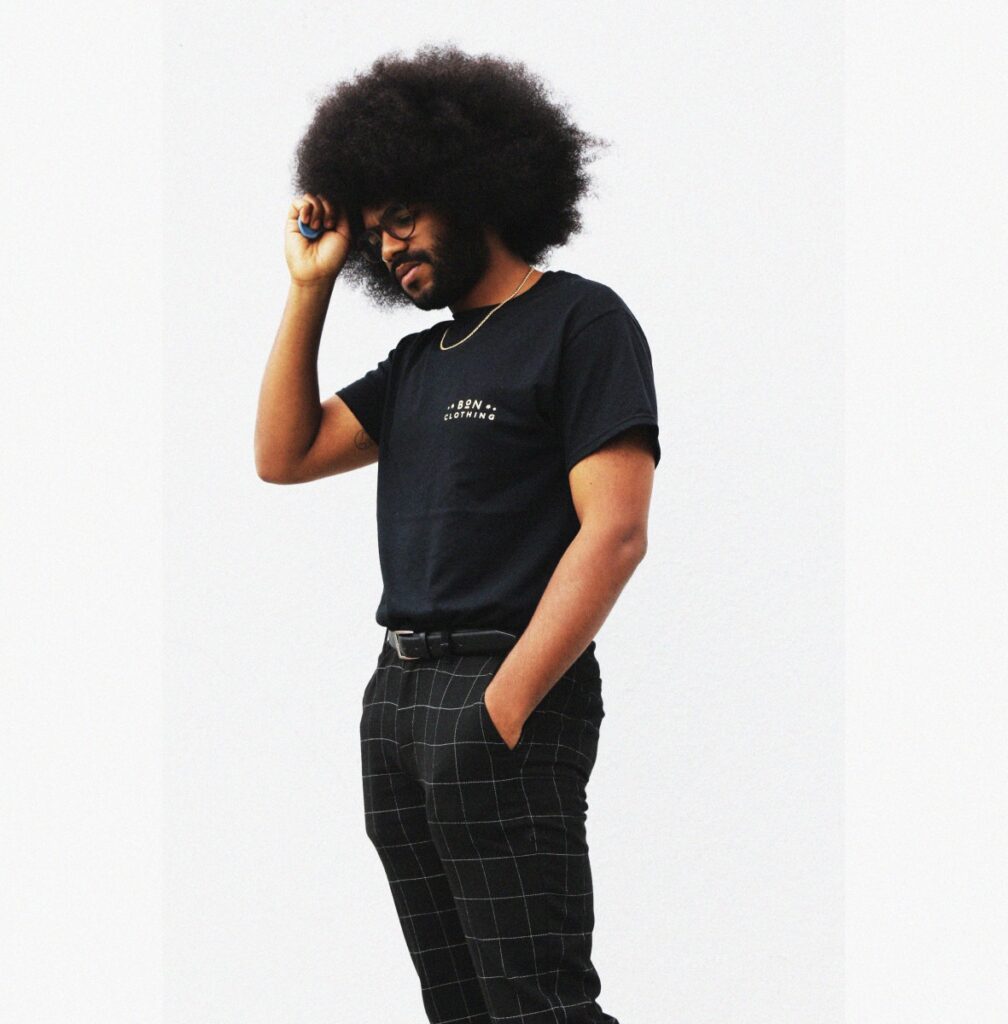 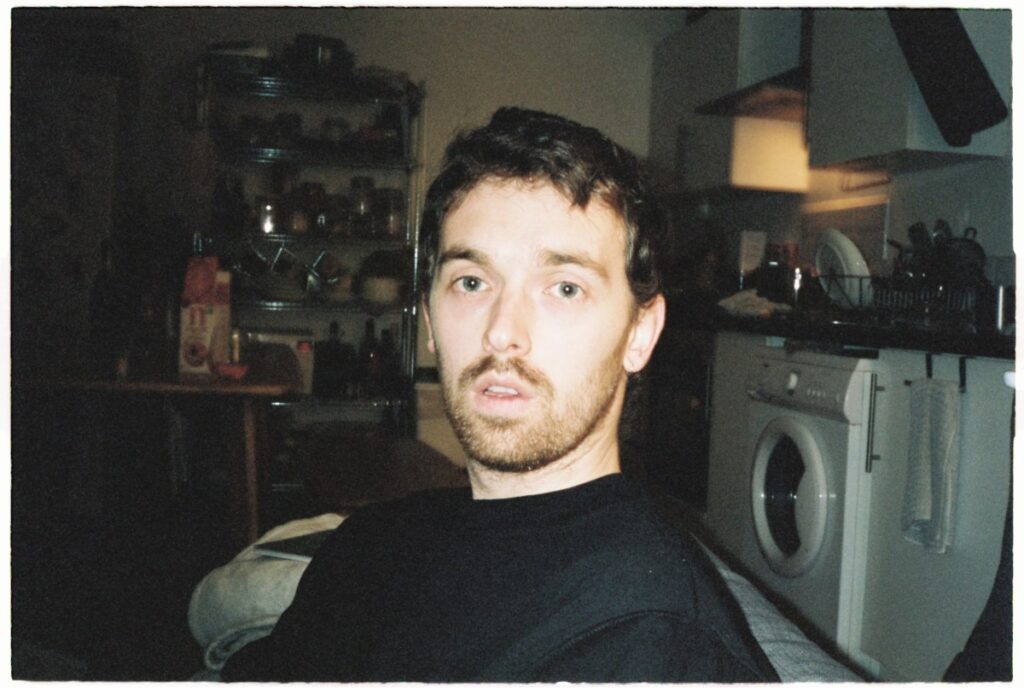 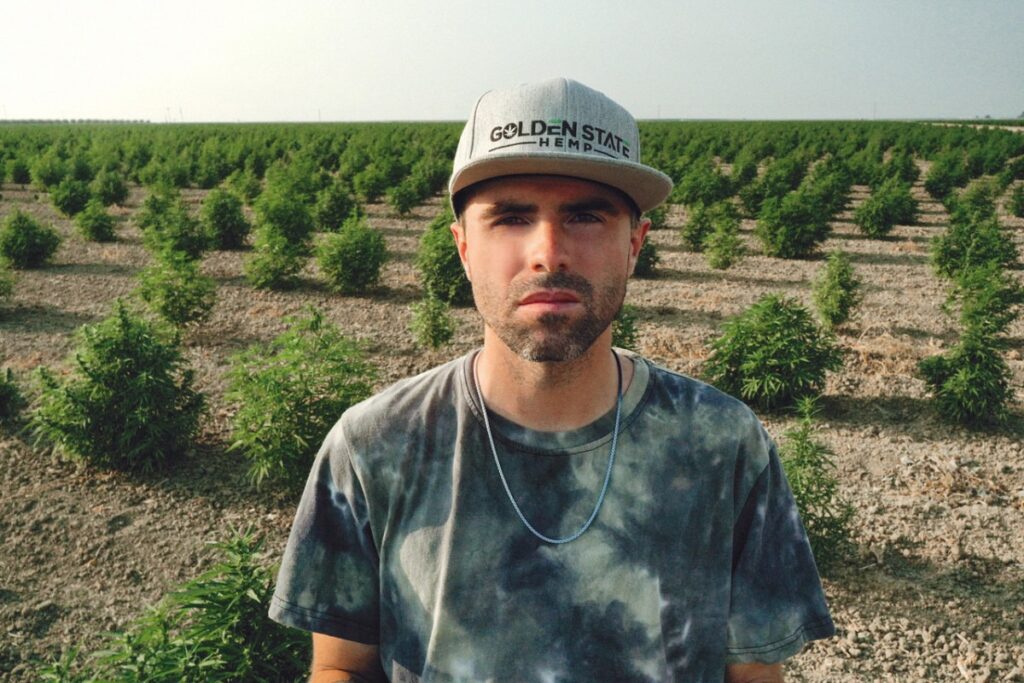 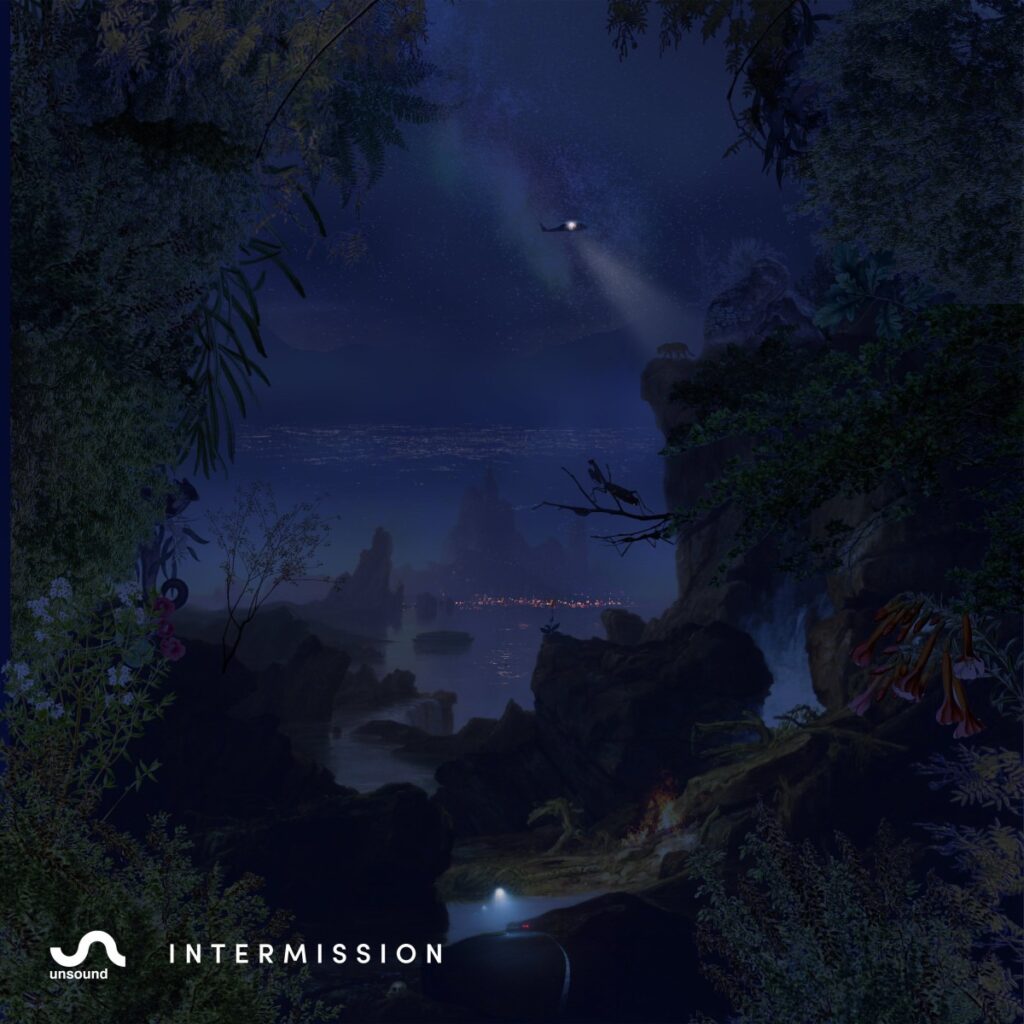