Jessy Lanza has announced her new album All The Time, out this summer on Hyperdub. To help push the LP, she has released the LP’s second single “Face” with a music video shot during the Coronavirus pandemic.

The song was inspired by looking at people’s faces on the New York subway and trying to discern what was going on with them, a fun way to pass the time on a long journey between boroughs when you are delayed because of train traffic ahead.

“I was fantasizing about what everyone was thinking based on their expressions,” she says. “I found myself projecting my own feelings onto the strangers I was looking at. I went home and wrote the lyrics imagining that the commuters were having telepathic conversations with each other. The questions I imagined them asking each other oscillated from sexual to confrontational: ‘Baby is it just enough? Tell me do you want it all? Baby are you feeling tough? Feeling tougher more than not?’”

She sent the vocals and drum and bass patterns of the song to her song writing partner Jeremy Greenspan (Junior Boys) who added synth pads and little yelping dog sounds he made on his modular synthesizer.

Her EU tour ended abruptly due to live music being shut down last month and after returning to New York, she drove across the country with Winston Case.

“Our apartment lease was up and we couldn’t rent another place because of quarantine restrictions,” explains Lanza. "We packed what we could into my van and drove to San Francisco to stay with family. We really wanted to make a video for ‘Face’ so we used our immediate surroundings and a couple of lights Winston managed to fit in the van.”

All The Time will be released on July 24. Pre-order the album in all of the formats here.

Jessy Lanza All The Time / Tracklist: 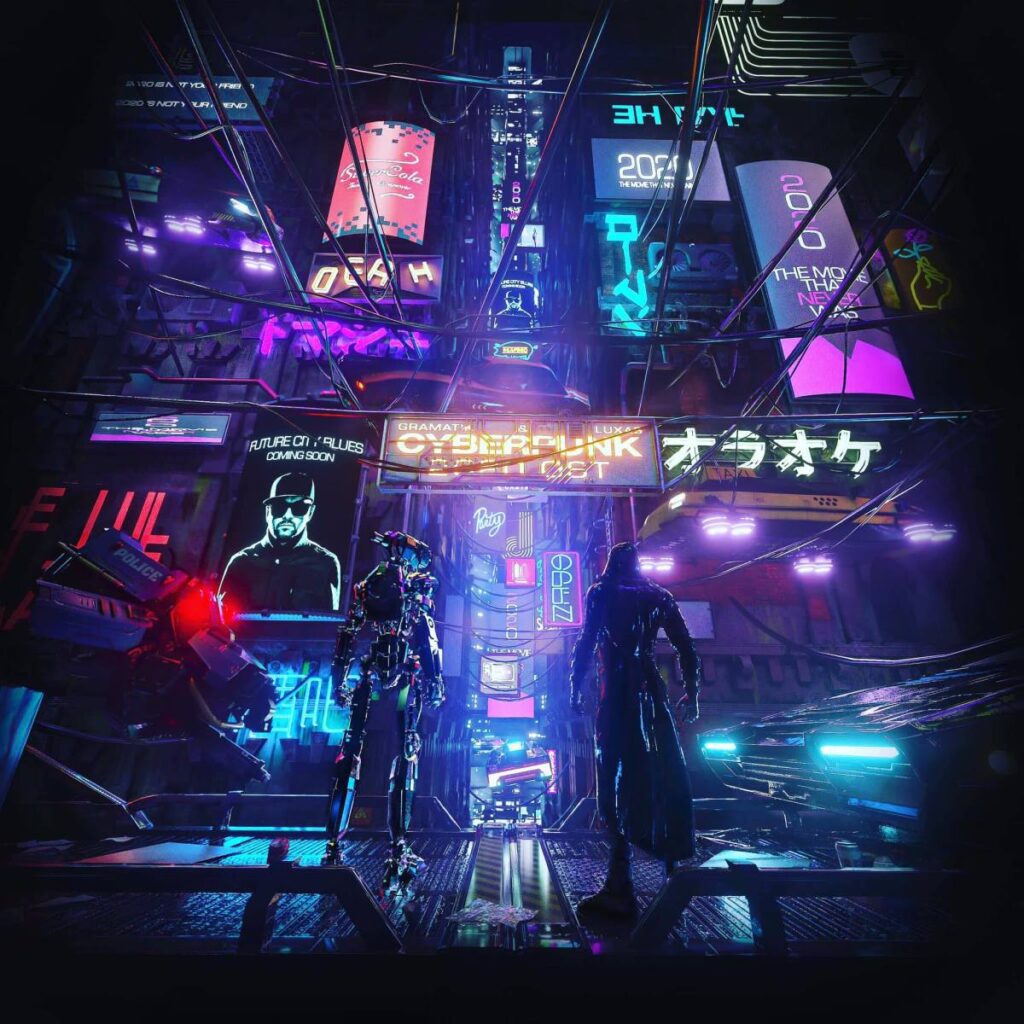 Jeff Mills Announces New Millsart Album ‘Every Dog Has Its Day Vol. 6’ Out This Week 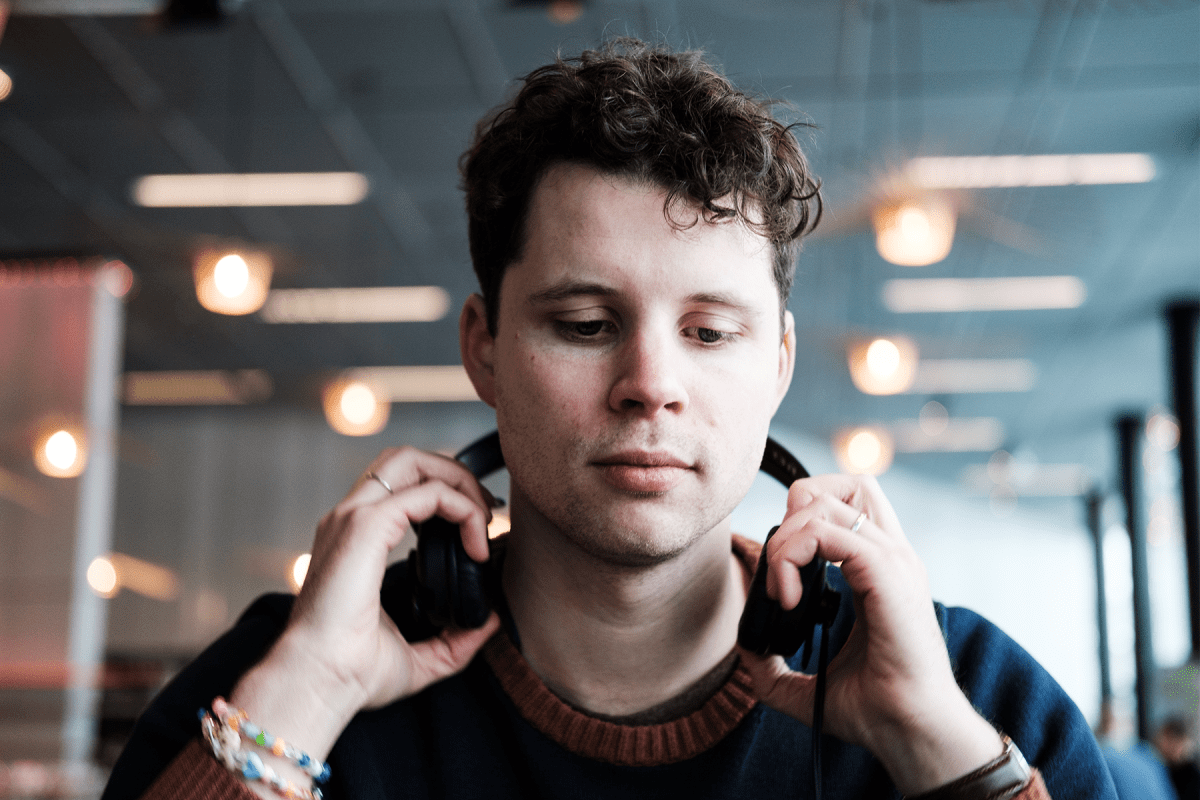 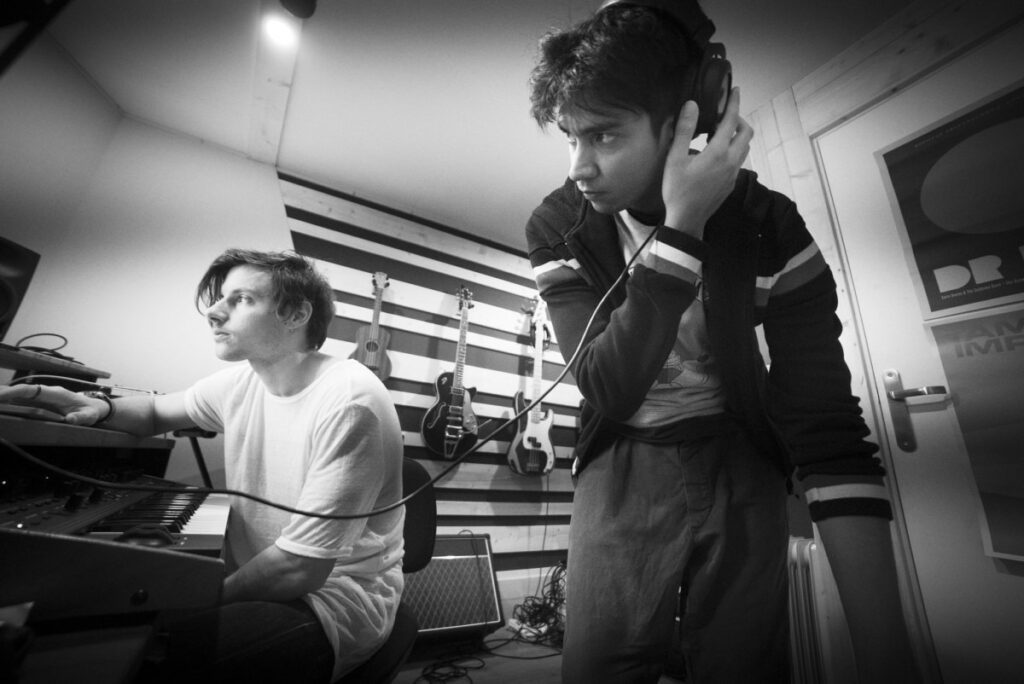 How It Was Made: Møme & Ricky Ducati – Flashback FM 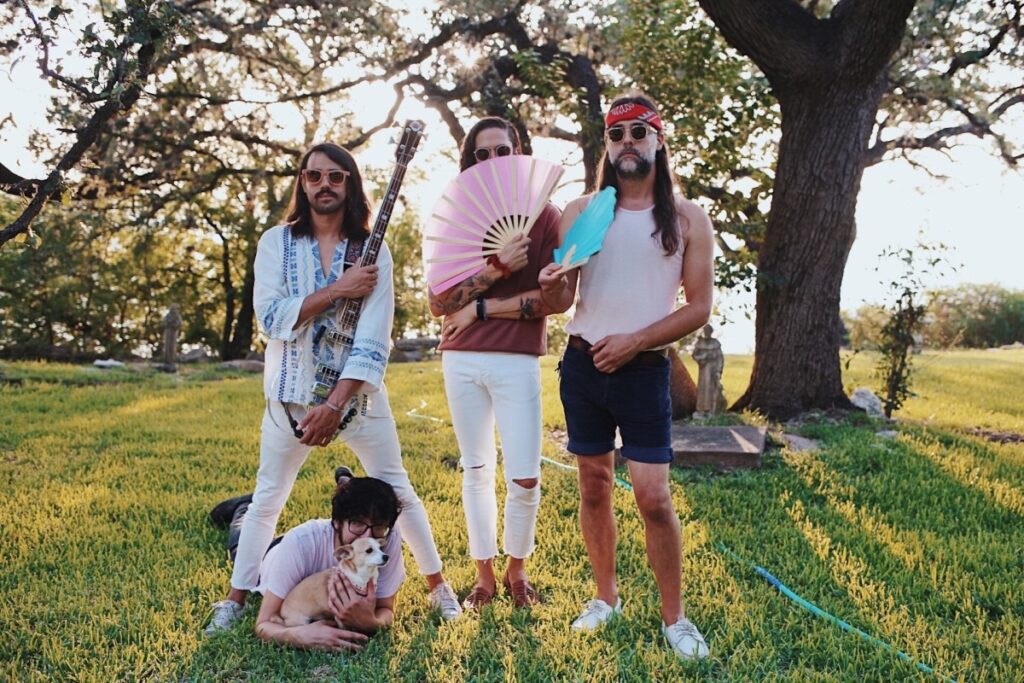 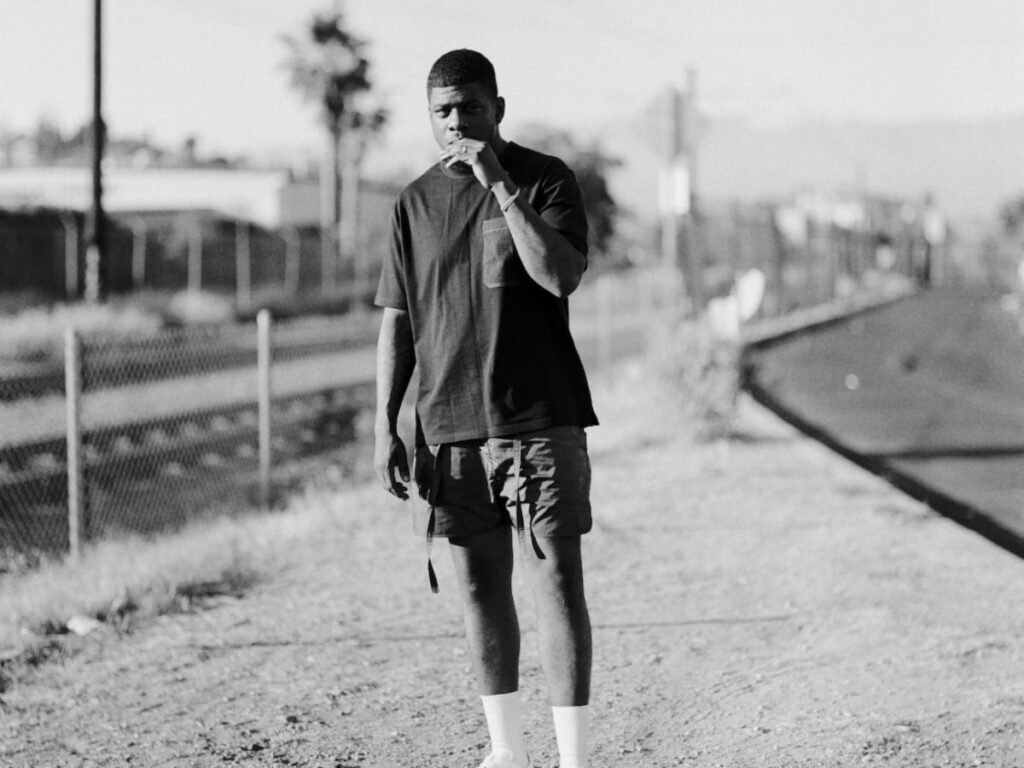 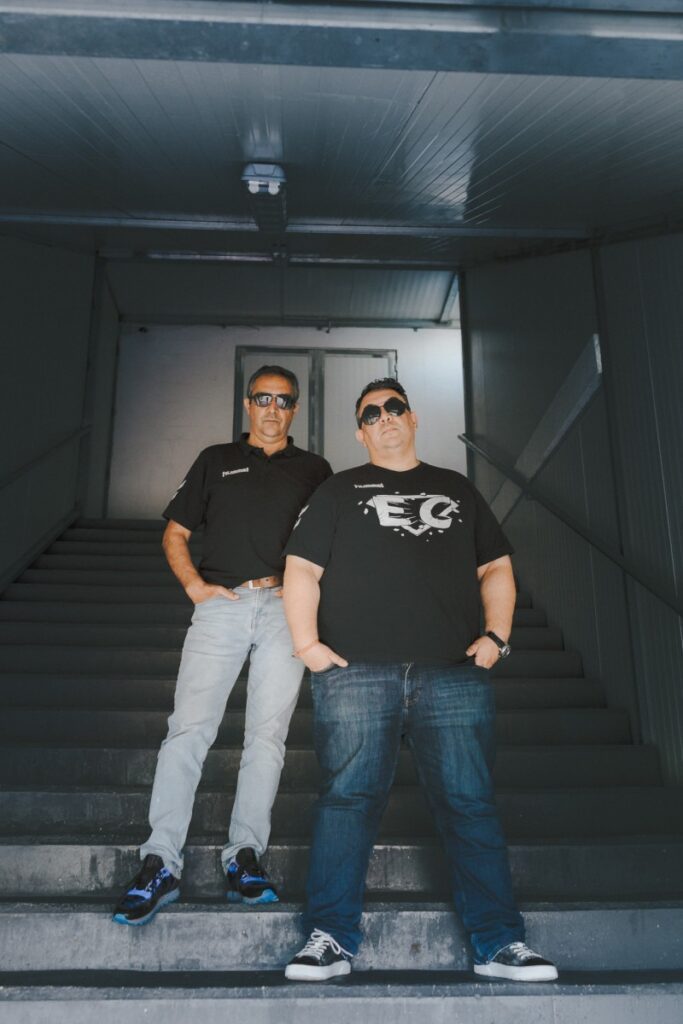 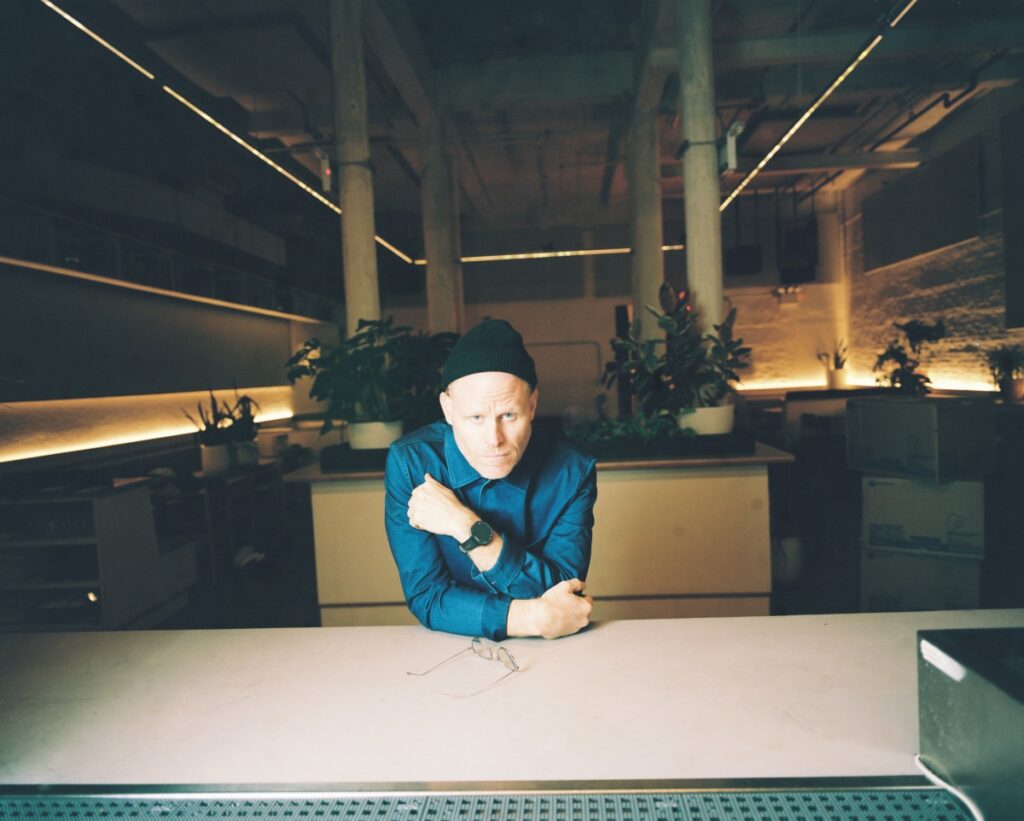