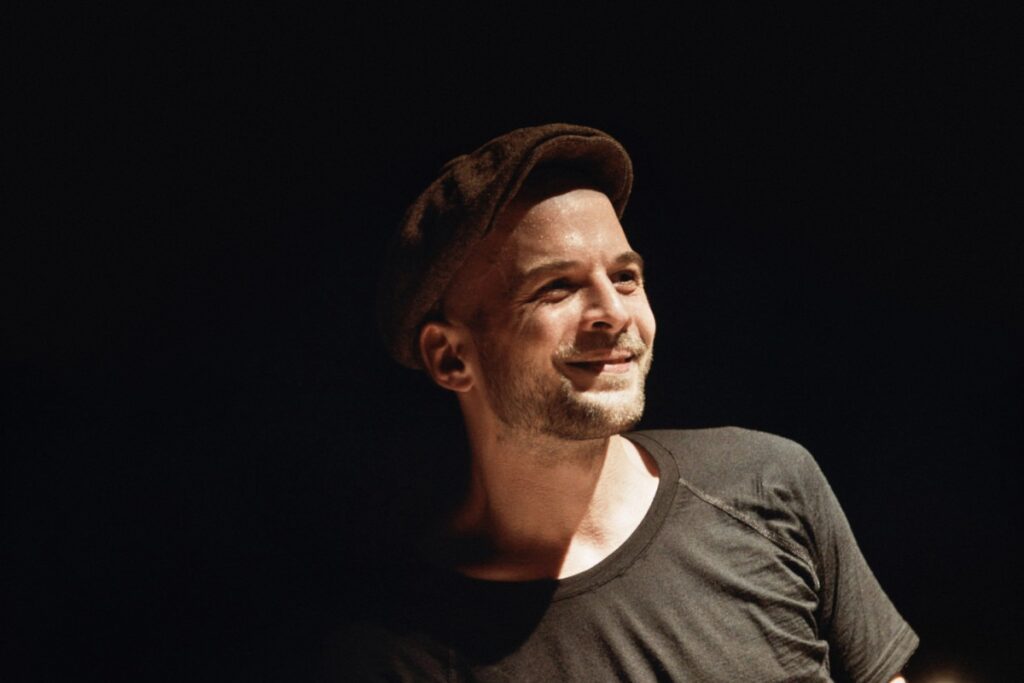 Nils Frahm has detailed a new album Old Friends New Friends that will be released next month. The project is a retrospective look at music he has made over the past 12 years, but largely never released. He gathered together 23 solo piano tracks recorded between 2009 and 2021. He has released the first song from it "All Numbers End" today.

The project will act as neither an album nor a compilation, according to Frahm. He says it is “an anatomy of all my ways of thinking musically and playing.”

He wanted to find this material and put it out before it gets lost forever.

“The nature of the mind – and a hard drive – is that you forget a lot of stuff,” he says, “and I hate the idea that somebody might browse through my things trying to find something I’d forgotten. I’ll probably burn everything before I go, but these are pieces I wanted to put out. So this is an original ‘Nils Frahm’, so to speak, not somebody curating a leftover meal.”

Hydraulix Packs A Punch On WAKAAN With Bass EP ‘Bruxism’