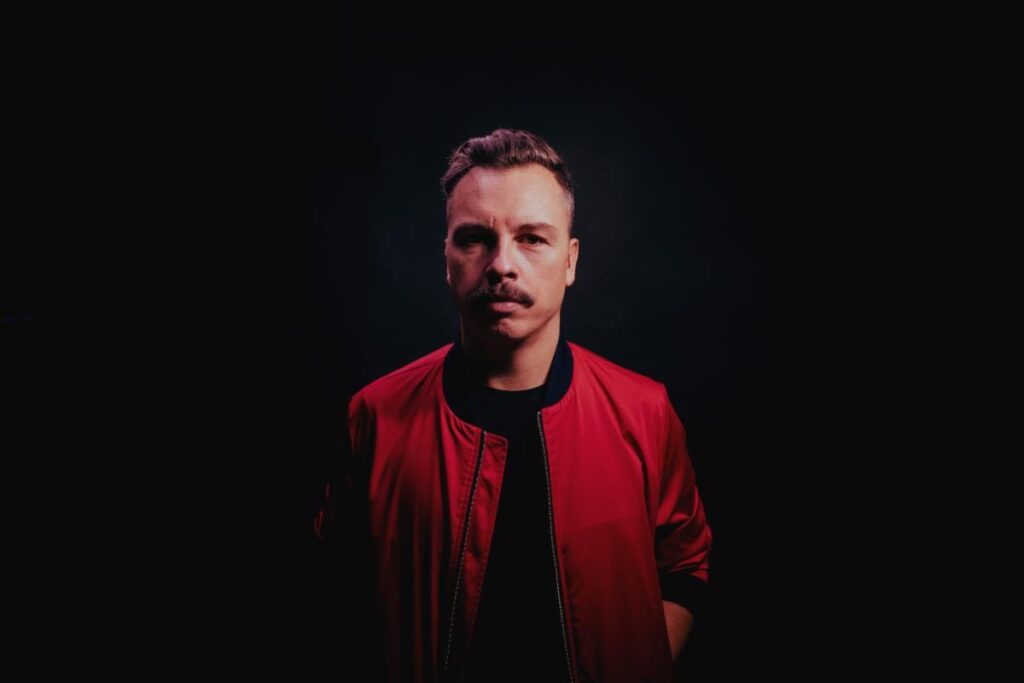 Purple Disco Machine has released his sophomore album Exotica. It is heavy on collaboration as he works with the likes of The Knocks, Elderbrook, Eyelar, Sophie and the Giants, Francesca Lombardo and others.

The album leans into his name big time, with 14 disco tunes to jam out to. There are disco tracks that have heavy talk-box action, plus others that are pure fuel for the dancefloor. The vocals add another euphoric element to many of the songs. Exotica includes some previously released tracks like "Hypnotized” and “Fireworks” that have become mini-digital hits in their own right.

Dive into this album if you need a pick-me-up today or are prepping some music to dance to this weekend. Disco guitars, funky basslines and soulful vocals rein supreme with Exotica. Get your copy of the LP here.