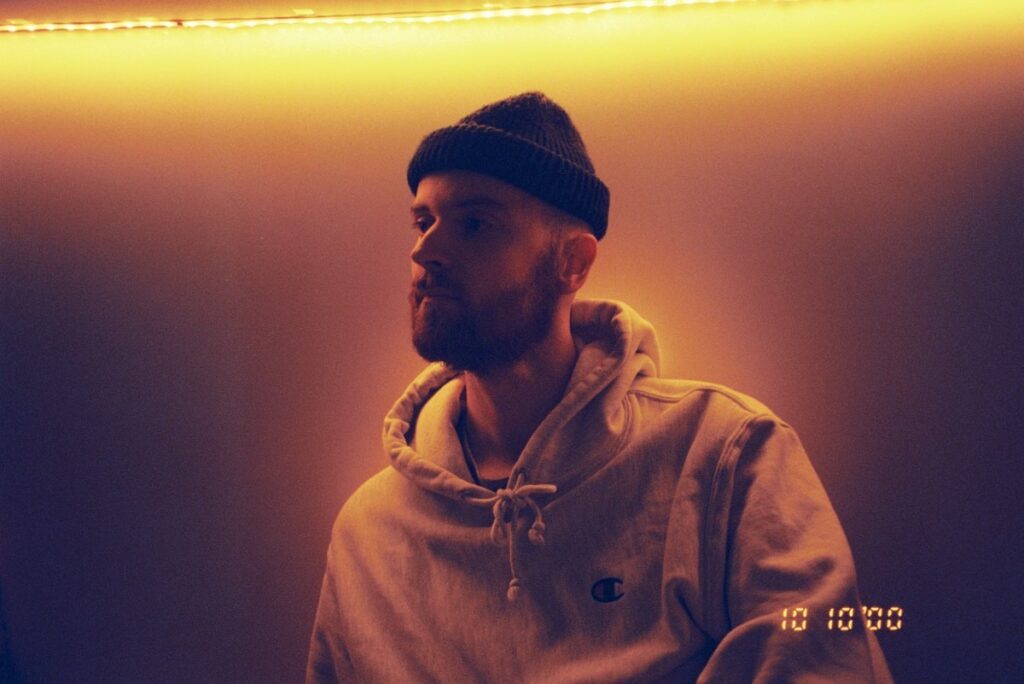 "Function" sees Tentendo at his best, crafting an irresistibly groovy, shuffled-house and neo-soul inspired instrumental, led by Jordan’s irresistible and swagger-filled vocal delivery. The vocal track flows to quick-fired raps before switching into the hook “Two piece on my side/Singing bitch don't’ kill my vibe/I don't do function.”

The pair first teamed-up with their 2020 funk-inspired single "Make Me High," which provided their first hit and stumbled upon a powerful creative partnership. "Function" is a teaser single for Tentendo’s forthcoming EP which is set to be released later this year.

Directed by 76M Films, "Function" is accompanied by a quirky and amusing video featuring an alien finding, dance as a means of expression while on Earth. The story is to be continued with the next release from Tentendo.

When asked about the new single "Functions," Tentendo described is as, "probably the most high energy bit of music I've made. It's a fat groove and a bit of fun. Something to dance to/work out to."

Watch the video for "Function" below.