The unstoppable and indefatigable Booka Shade released their ninth album Dear Future Self this past week. The German house duo broke through in the mid-2000s with their hit “Body Language” and while the music industry has ebbed and flowed around them, they have remained as steady as they come with a slew of albums, EPs, remixes and compilations since then. Dear Future Self continues their consistent output of quality electronic music over 13 tracks with soaring, melodic house records, big collaborations with the likes of Eli & Fur and some gritty, darker tracks designed for the darkness of a club or your own blacked out bedroom.

To get a better idea of how the album was put together, we asked Booka Shade for a Director’s Cut feature to break down Dear Future Self. Read on for the track-by-track run down of the album, including how the collaborations came together. Some of the tracks on the album are a bit different from what you may have heard before, like “I Go I Go,” so pay attention to the details.

Listen to Dear Future Self now as you read and get your copy here.

01. Dear Future Self feat. Lazarusman
This is the title track and perfect choice for the name of the album. During our first ever South African tour last year, we met the spoken word artist Lazarusman and thought it would be a great idea to collaborate together. We sent him some music and he came up with the lyrics for “Dear Future Self.” We love the positive vibe of his words.

02. Polar Lights feat. Joplyn
Joplyn is a young producer, singer-songwriter from Berlin. We first worked together a while ago, when we did a remix for one of her singles. We like her vocals and wanted to support her in her early career. “Polar Lights” is another great example of her exceptional vocal abilities. At the time we had been listening to the first Massive Attack album and this had an influence on the sound of the track.

03. Sacred (Interpretation)
We first released “Sacred” on our label Blaufield in October 2018. Since then it has become a highlight of our live shows. We reworked the track for the new album and gave it a more disco’ish groove. The bass line is trademark Booka Shade.

04. Red Medina
We have to admit that we have always had an obsession for simple basslines. For “Red Medina” we were definitely a little influenced by the iconic riff from the White Stripes song “Seven Nation Army.” The descending bass line and its nice tribal house-groove made us jump around the studio.

05. Perfect In A Way feat. Kaktus Einarsson
The second collaboration on the album is with Kaktus Einarsson from Iceland. Kaktus joined us on stage at Iceland Airwaves Festival in November 2019 to perform “I Go, I Go.” We had a lot of fun and joked around that it would be marvelous if we recorded another song together. We sent him a rough demo and out came “Perfect In A Way.” We love the combination of an indie disco / New Order production style and of course his remarkable voice.

06. Acid Brain
As soon as we played an early demo of this tune we knew we were onto something. The melody is haunting and gives you a nice 90's techno vibe. The techno sequencing and darker atmosphere, really reminds us of incredible nights we had at Sven Väth’s nightclub The Omen in the early 90's.

07. I Go, I Go feat. Kaktus Einarsson (Interpretation)
We met Kaktus at a festival in Ireland two years ago where he played with his band Fufanu. He approached us backstage after our show and told us how much of an influence our album “Movements” was for him when he was a teenager. We kept in touch and later sent him two demos to try his vocal on. “I Go, I Go” came out as a single in early 2019. On the new album you will hear a completely different Ibiza sunset chill-out kind of version of the original.

08. To The Sea feat. Eli & Fur
We regularly play in Ibiza and met Eli & Fur´s manager in a café. We knew about the girls and liked their releases on Anjunadeep. The track demo was originally written for a pop project but in the end we left all the pop stuff out and focused on the Kraftwerk sounding riff and the broken beat. The girls loved it and came up with a great vocal.

09. Plexus 3AM
The arpeggio synth line of “PLEXUS 3AM” has shaken club dance floors and festival tents all over the world for months before we decided to put the track on the album. We look forward to playing it in our live sets in 2021.

10. Rigera
Probably the most "back to Get Physical times" retro song we have on the album. You couldn’t have a more trademark Booka Shade bass line if you tried. For a few years we kept clear of these bass lines but nowadays we have come to accept, if we love it we should do it and the fans seem to share the feeling.

11. NZ Modular
This experimental track was started (unsurprisingly from the title) on tour in New Zealand. We had a couple of days off between dates in Australia and Auckland. We used the free time by booking a studio to record ideas we’d been working on. We recorded a lot of the instruments ourselves and also invited a percussionist to play on the sessions. The main bassline was made with an old Minimoog and you can also hear a Doepfer modular system.

12. Torch (Interpretation)
From time to time we love to dive into sound research and try out things that we haven‘t done before. One of the results is the “rubber-band bassline" in “Torch.” It‘s created using a Reaktor plug-in. After a lot of trial and error and difficult processes, we think the effort was worth it! With its crazy breaks and sounds, it was one of the highlights of our 2019 live set.

13. Atlantic Beam
Originally the B-side of the single “Dear Future Self,” this tune quickly became a club smash. We played different versions of the track in shows throughout last summer, including our Boiler Room set from Dubai. The audience really loves it. 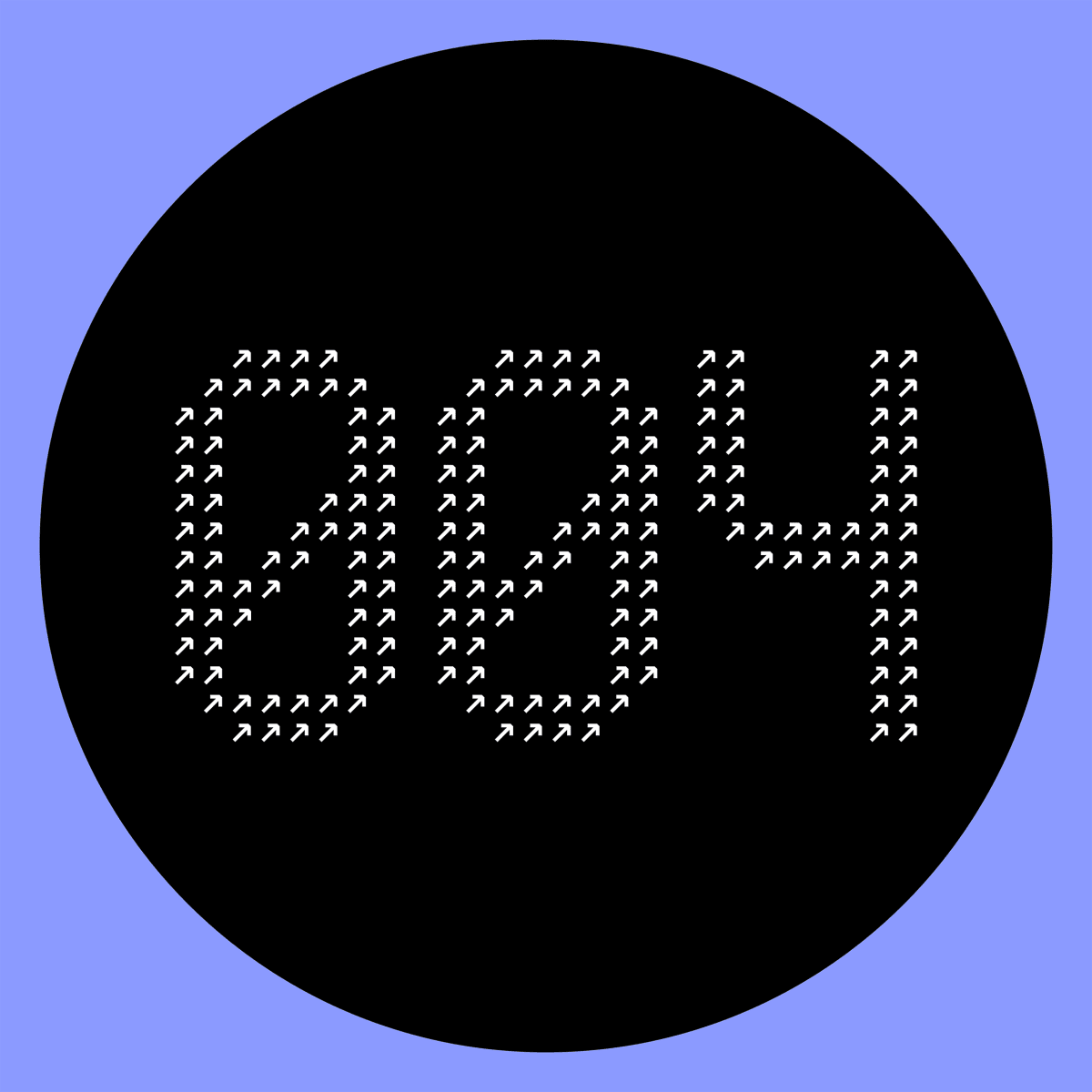 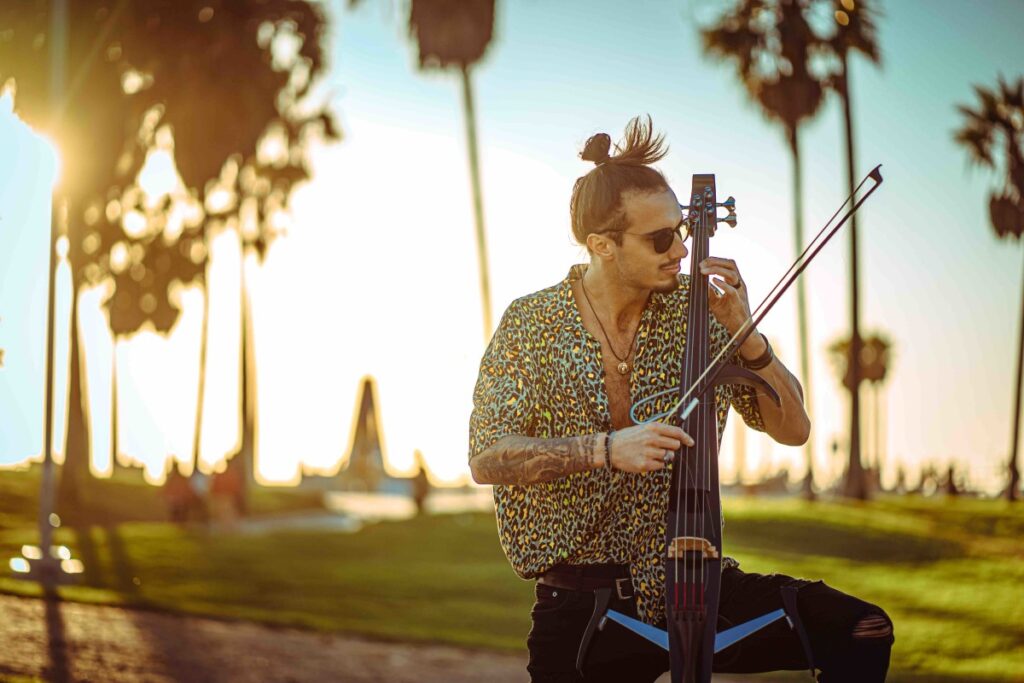 Frank Klassen Talks About His Favorite Melodic House Producers In 2022 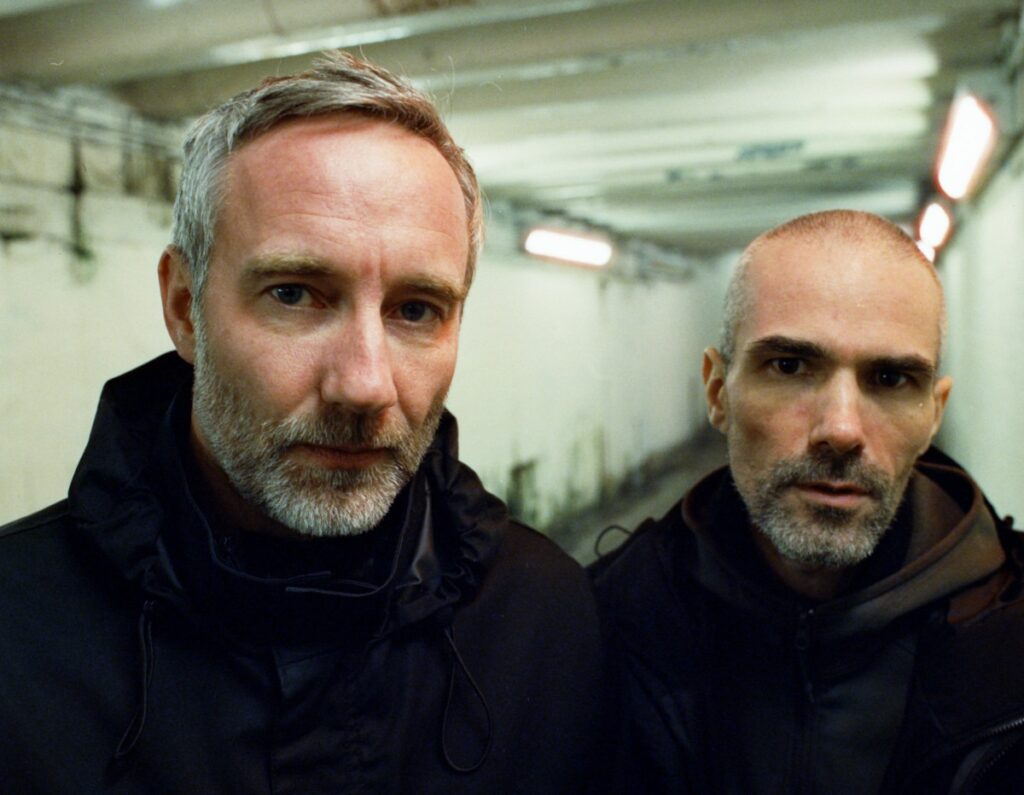 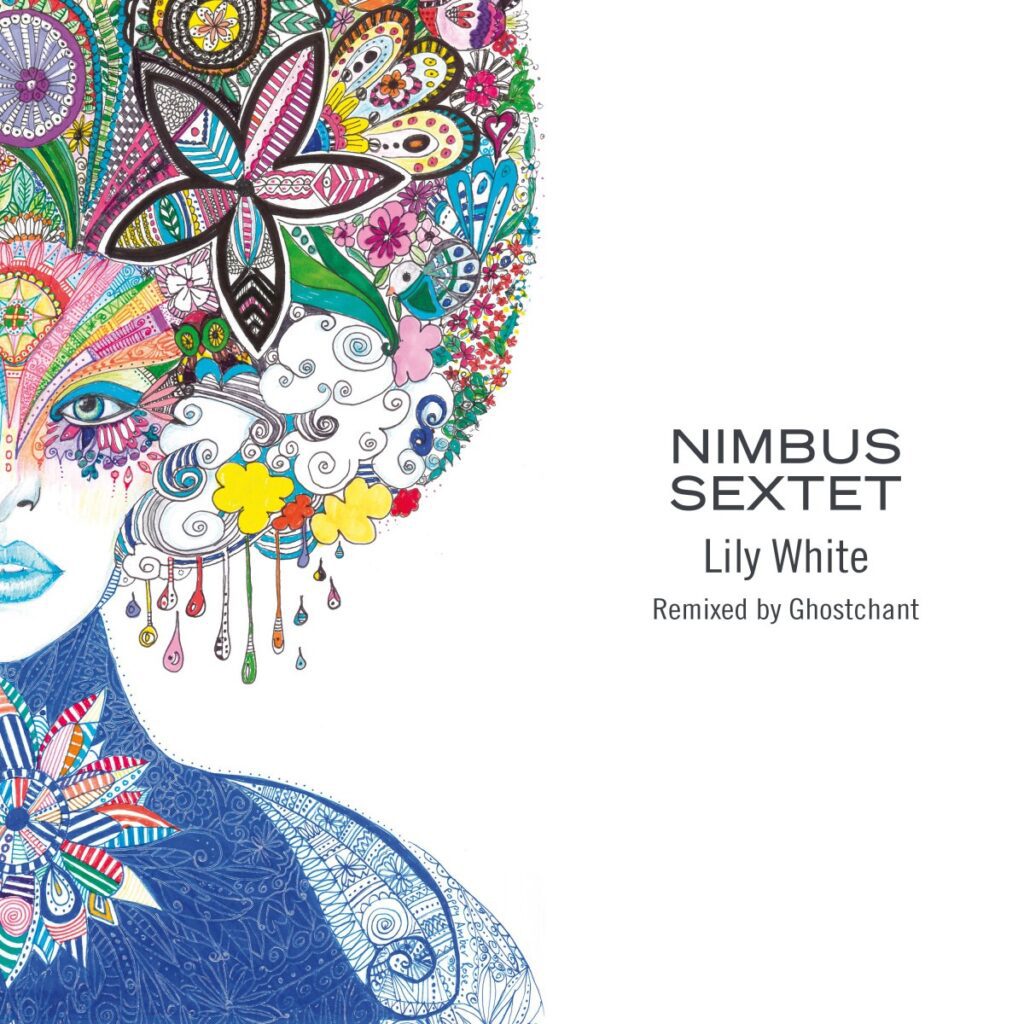 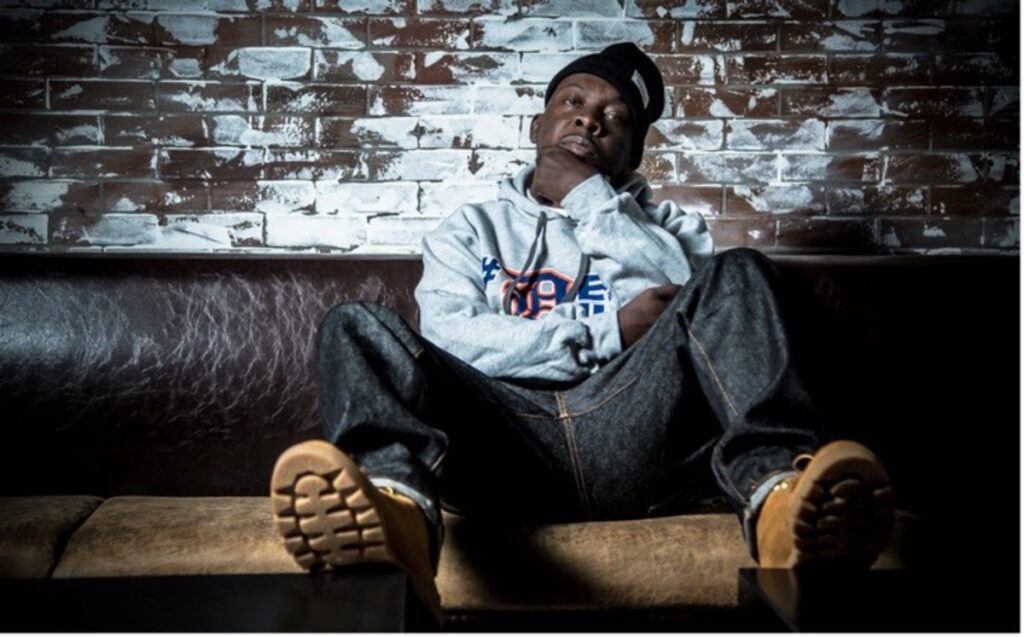 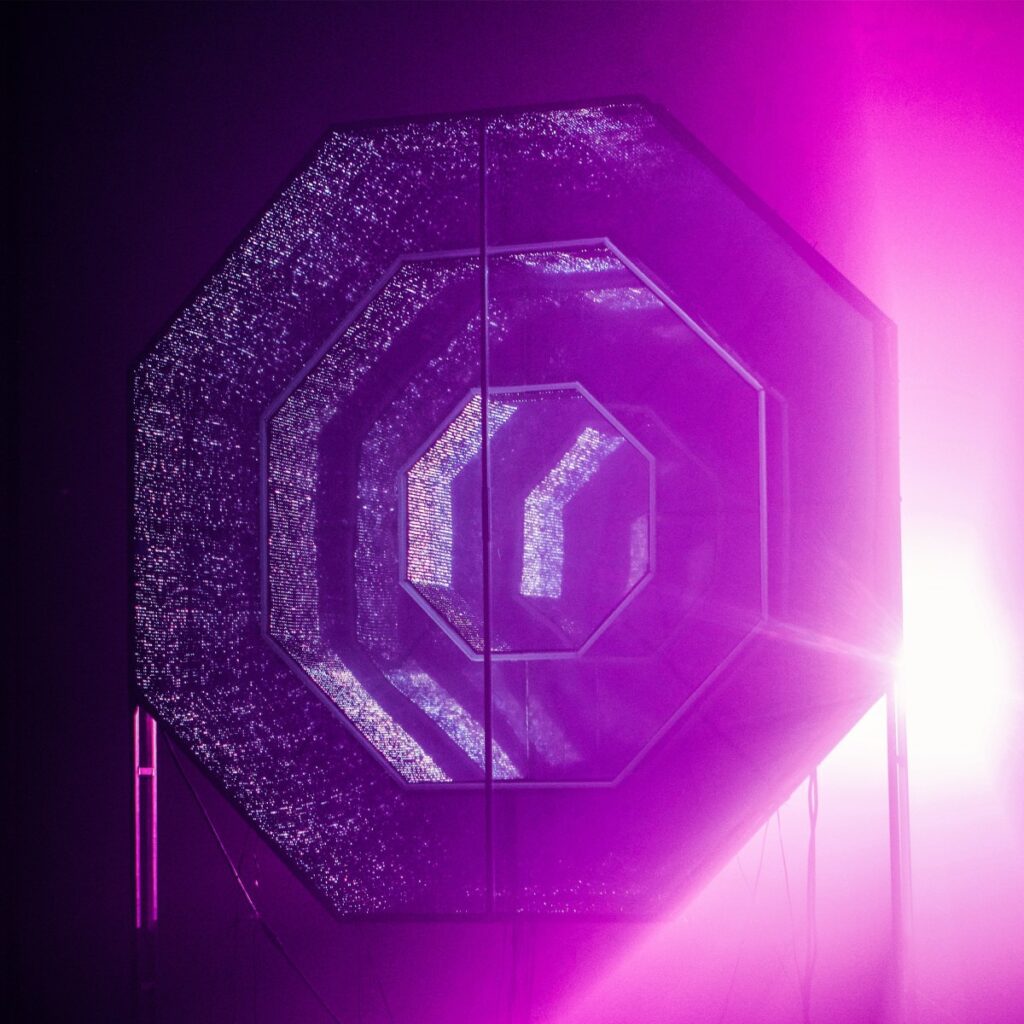 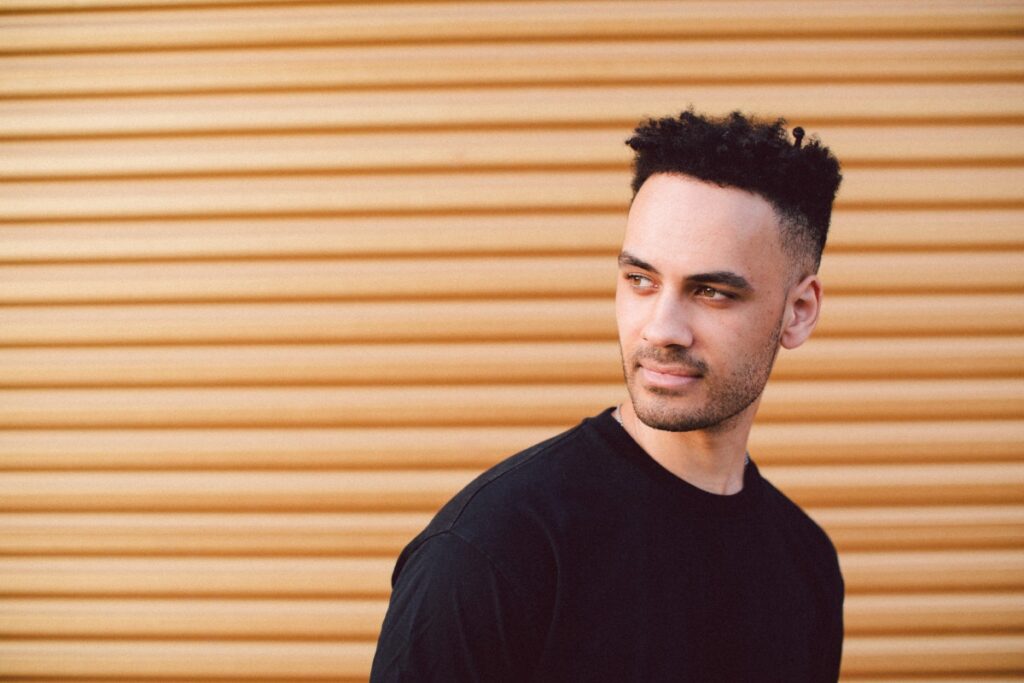