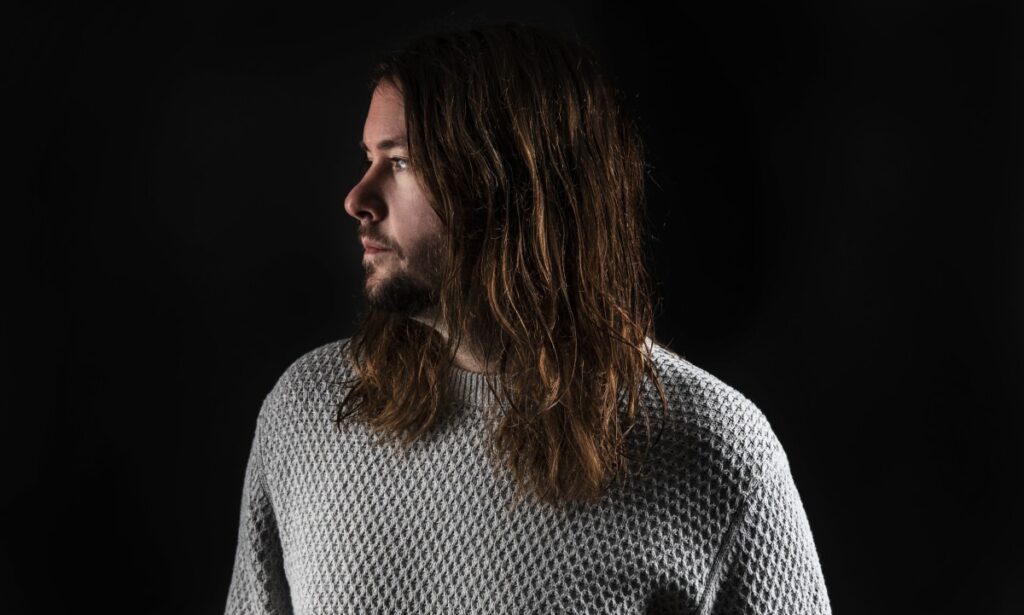 Portsmouth-born DJ and producer Jon Gurd released his new album Lion on Anjunadeep. Getting his start in UK underground the early 2000’s resident DJ at the Slinky in Bournemouth, his career was put on hold in 2010 after two life-changing experiences – the suicide of his older brother, and his young son’s diagnosis of severe epilepsy. Coming back to music, his tracks were harder and darker, but he stepped away again and it transformed into the deeper, more melodic sound we hear today on Lion.

Lion was written in late 2019, centered on the emotions we go through as humans, ranging from love to loss and rebirth. It is dedicated to his older brother. To get deeper into the album, how the ideas were formed and the creative process, we asked Gurd to break down the LP, track-by-track.

Listen to Lion as you read and get a copy here.

One of the main objectives of Lion, the whole album, was exploring the emotions that we go through as humans. And obviously, one of the most powerful or most important emotions is love, so this track felt like a good way to start the album.

When it came to making the album, there was a space in time when I was just making music. And then when I made “Together,” I realized that this was an album now, it was like the lynchpin of the whole thing. It turned the project into an album and it just started writing itself. “Together” is about being together, unity and how we long to be part of something bigger than ourselves.

“Goodbye” is something that we all have to say at some point, to something or someone, even though we might not want to say it. “Goodbye” is just trying to express that feeling.

“Lion” is about the courage that you need to summon for situations where you need to take a leap of faith. Maybe you've got to find some positivity in a dark or sad situation, or there's a big change coming and it feels scary. You need to find that Lion inside of you to give you the courage to make the jump.

“Star” is the feeling of where do we go, where did we come from; and all the millennia that humans have looked up at stars and wondered what they are. Do we go there? Did we come from there? Just that human instinct to wonder what's happening.

The "It" in "See It" can be a lot of different things for a lot of different people. We’re always looking for something, and when we find it, it leads us on another search for something else. That's just in our nature as humans. But the "It" that we need to see, when it appears, in my experience has been in front of me all the time, right in front of my nose. It just takes a while to see it.

“District” feels like that raw human energy that we've all got, that willingness to survive, to thrive and to look after each other, to love and to keep growing.

“You Are” was a sudden feeling that I realized when I wrote the track, of a particular person and who they are. It sort of jilted me into realizing who they really are.

“The Dream” feels like it concludes the album, it concludes Lion. It's the only track in the whole album that I've written about something specifically happening, a dream. It feels like it's concluded a lot of the questions that are in the album.