If you’ve ever wanted to experience RÜFÜS DU SOL live from Coachella Valley Music & Arts Festival, now is your chance!

The group has uploaded a very special live set from Coachella 2019, which took place exactly one year ago. The magical set went down at the festival’s Outdoor Theatre stage in the cool desert night, and now fans can relive it again and again from home anytime they so desire.

Over the years, RÜFÜS DU SOL have become a Coachella fan-favorite. They made their Coachella debut in 2016 on the Gobi stage, followed by a surprise DJ set in 2017 on the DoLaB stage. The 2019 performance is extra special, considering it was the groups largest US music festival appearance to date.

Watch below and catch the vibe! 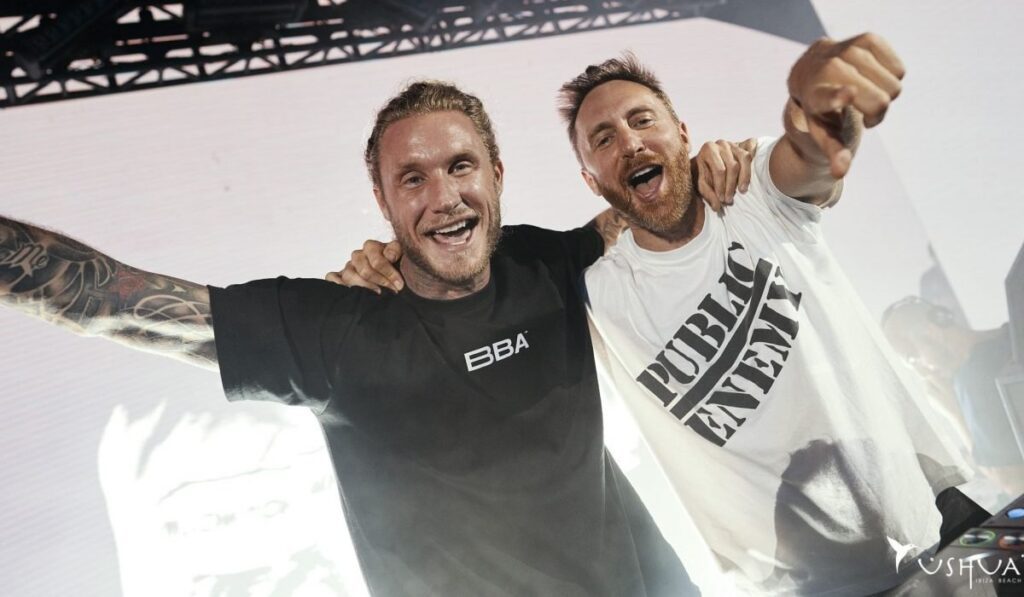 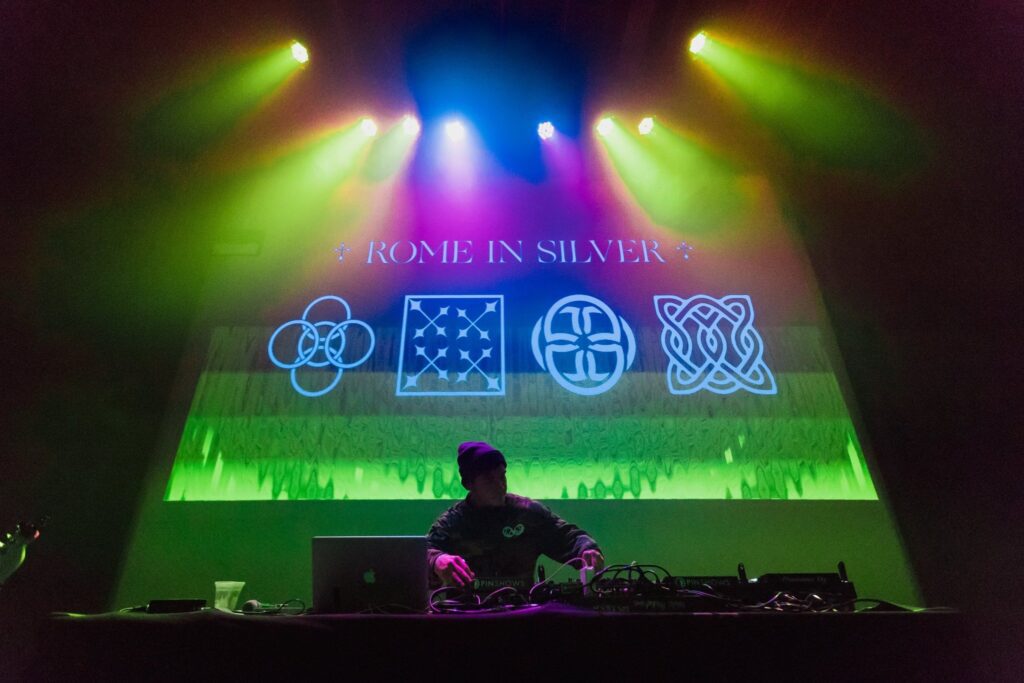 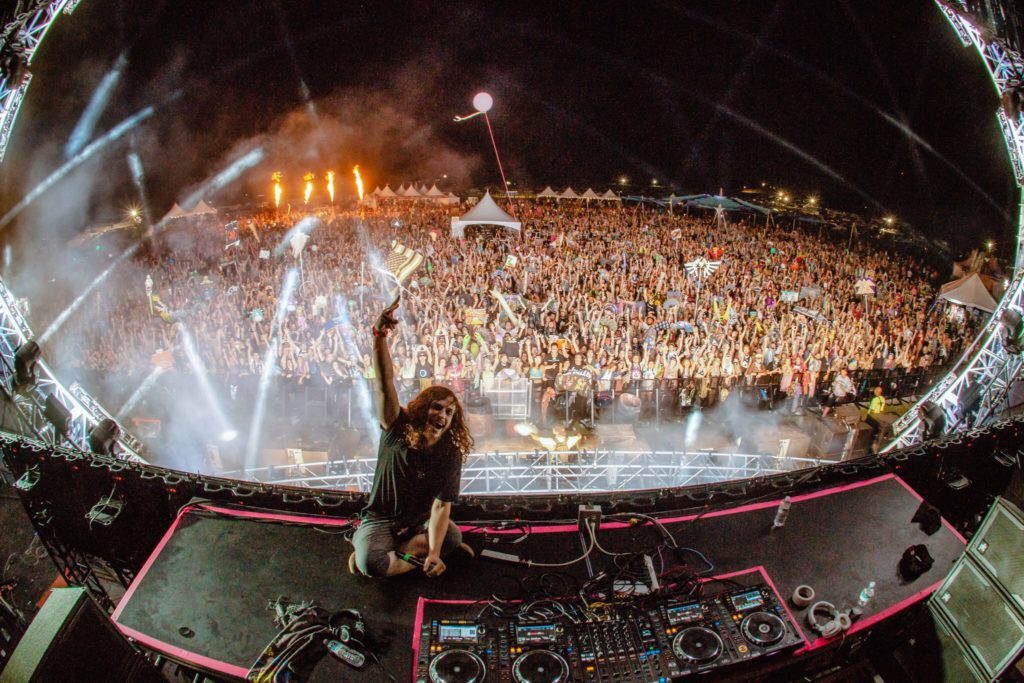 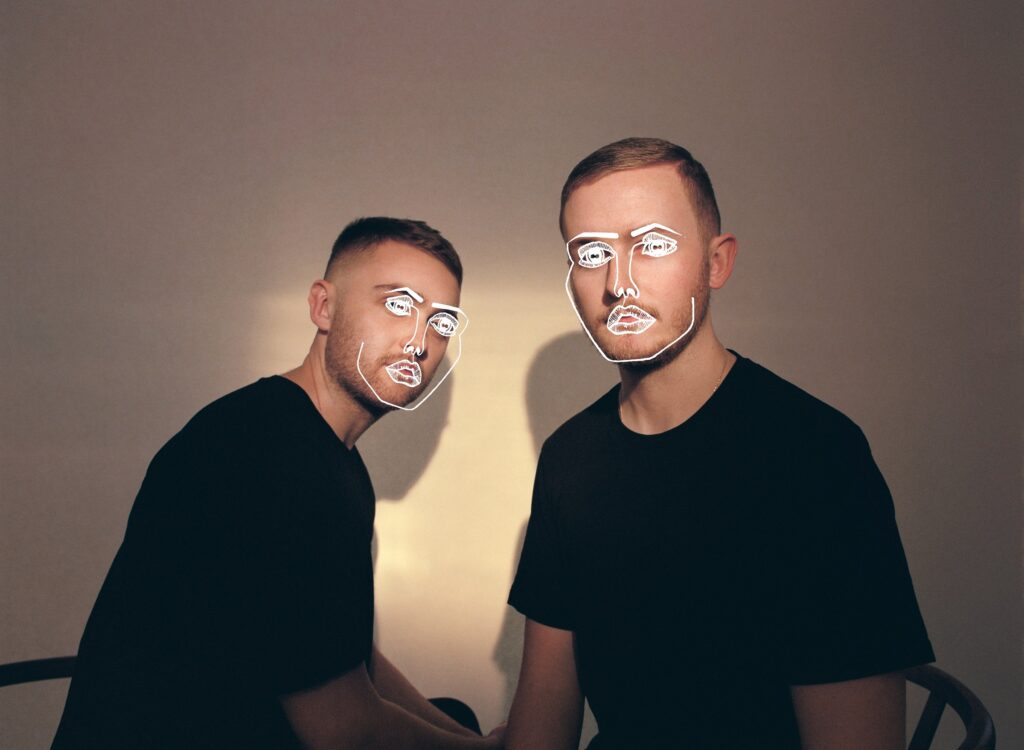 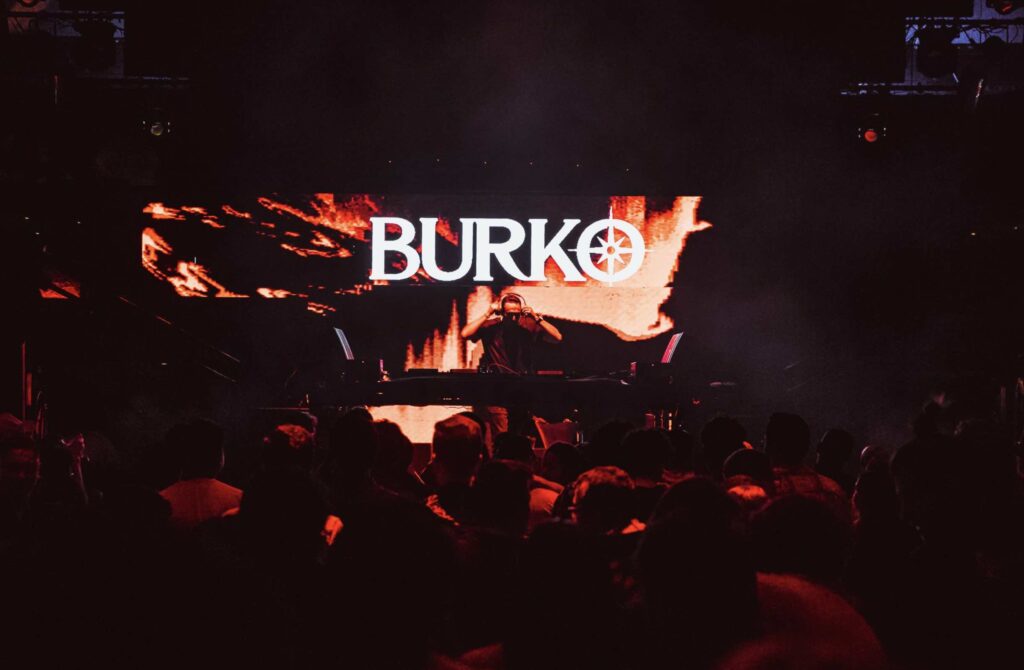 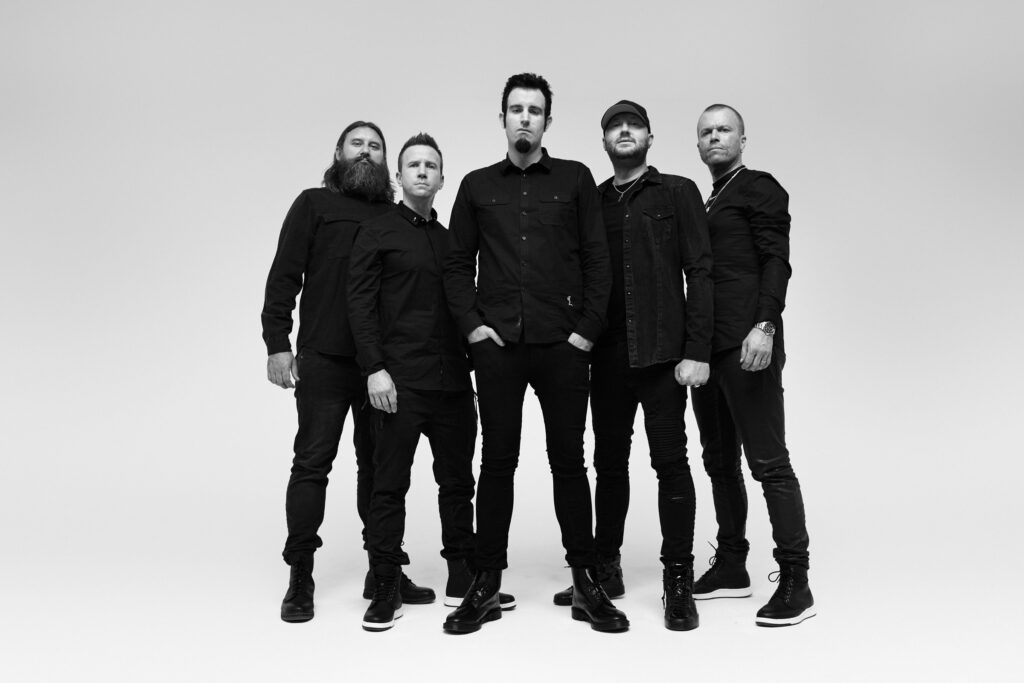 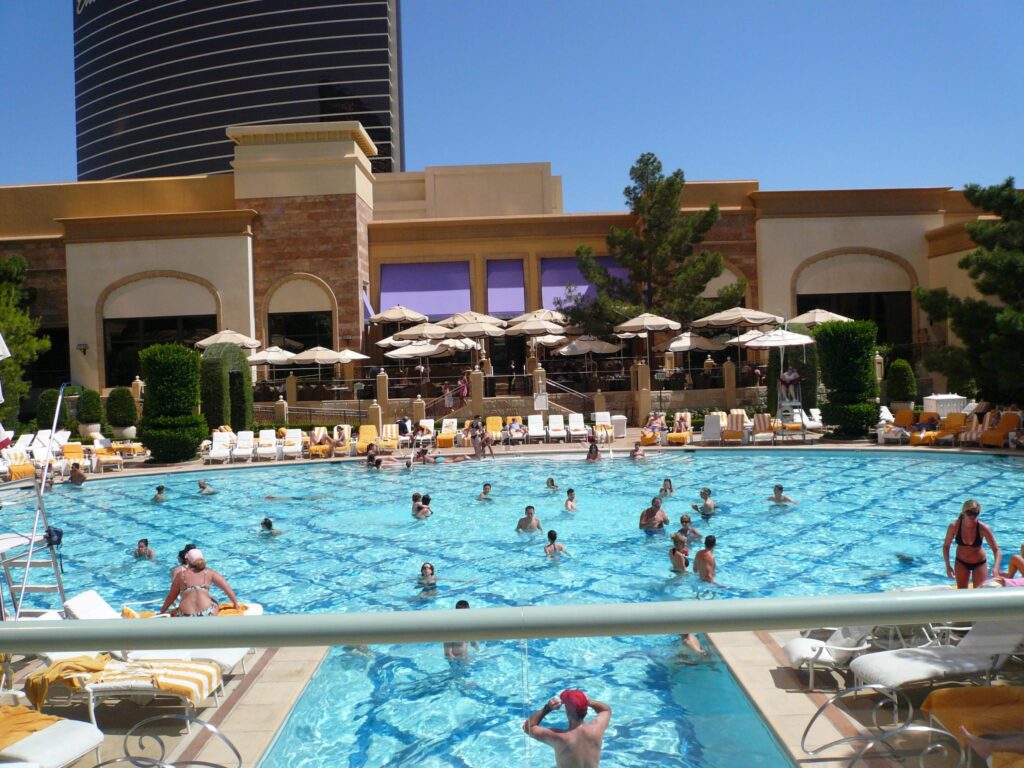