The last festival on Earth…

While festivals around the world are cancelled or suspended, Tribal Gathering in Panama is still going on, through no fault of the attendees themselves. The festival was originally scheduled to end on Sunday, the 15th, after beginning February 29th, but following the initial spread of COVID-19, it was placed on lockdown on March 12th.

Anyone who had been in Panama for 14 days was allowed to exit the location, but bureaucratic red tape kept changing the rules. Shuttles were allowed to leave, then they weren’t. Some people were being forcibly removed from shuttles and left to sleep on the side of the road for the night, their passports confiscated by the government.

Eventually, the UK embassy sent shuttles of their own to bring some of their own nationals back to Panama City. But they still weren’t allowed to leave the country.

On April 21st, the flight ban in the country was extended to May 22nd, meaning the festival-goers will be stranded for at least another month. There are still around 40 people stranded at the festival site, who have no idea when they will be able to go home.

Watch the full video via VICE below. 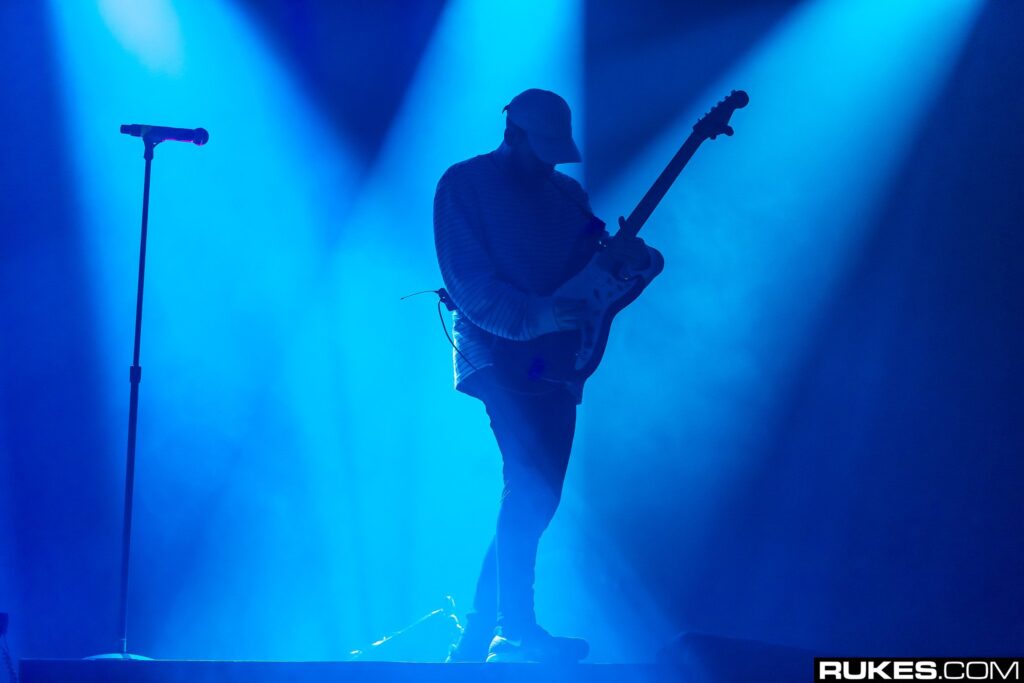 No Skips On San Holo’s Sophomore Album, “bb u ok?” 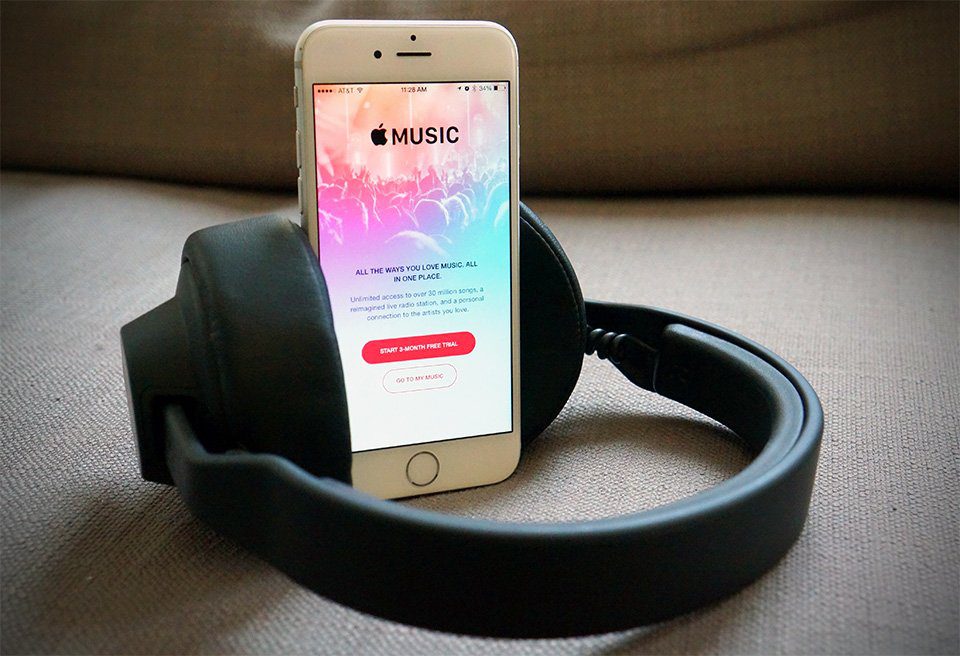 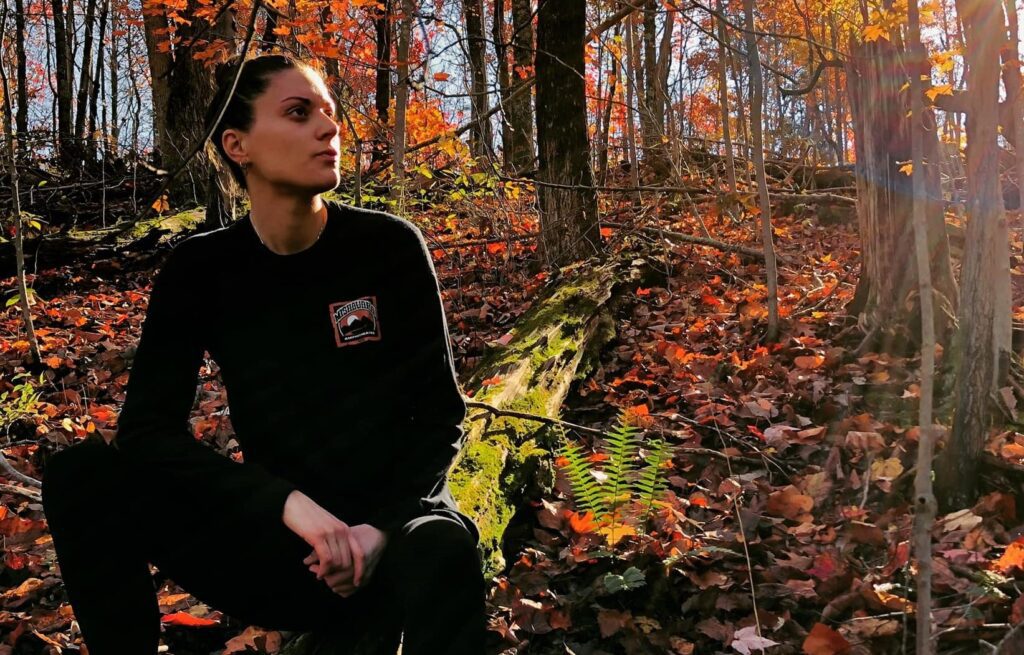 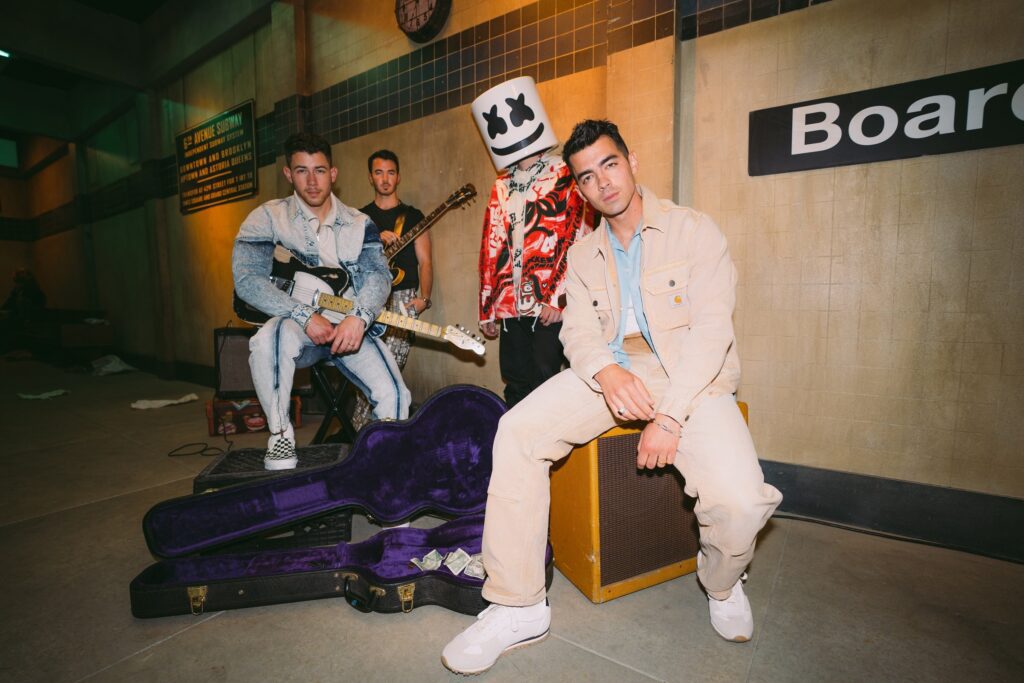 Marshmello Drops New Song With Jonas Brothers, “Leave Before You Love Me” 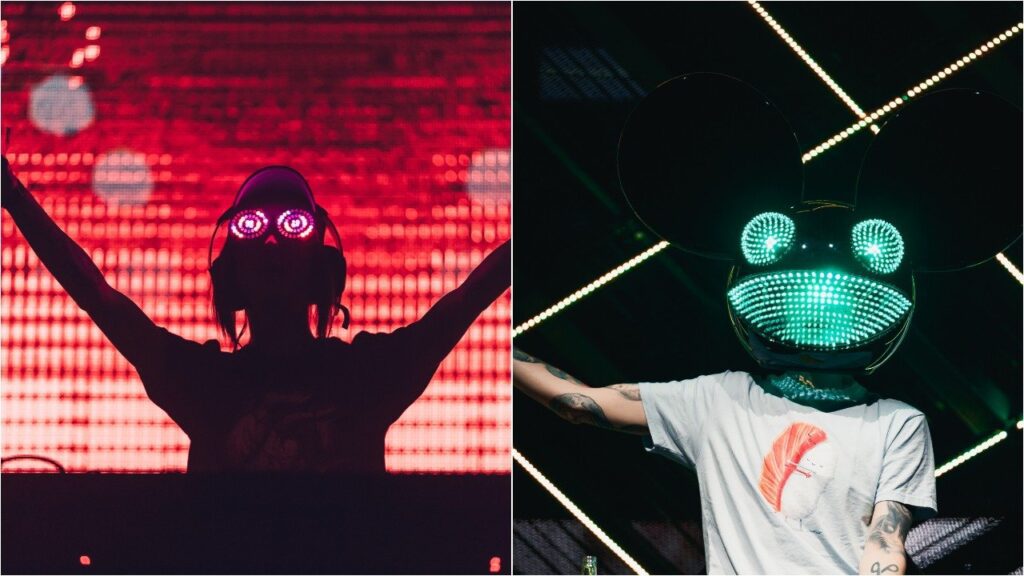 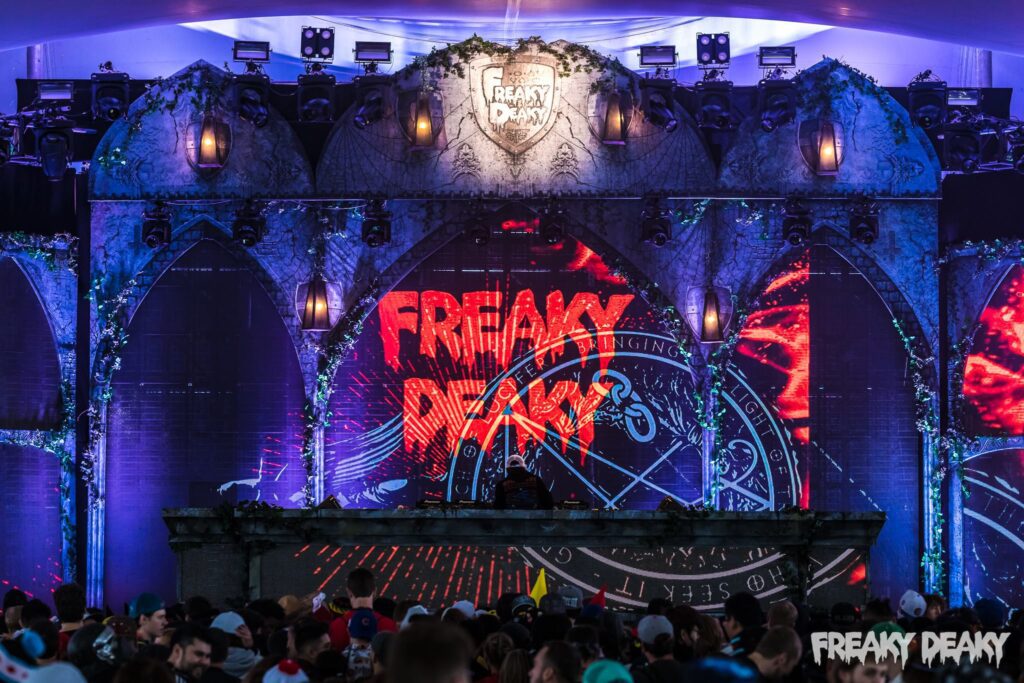