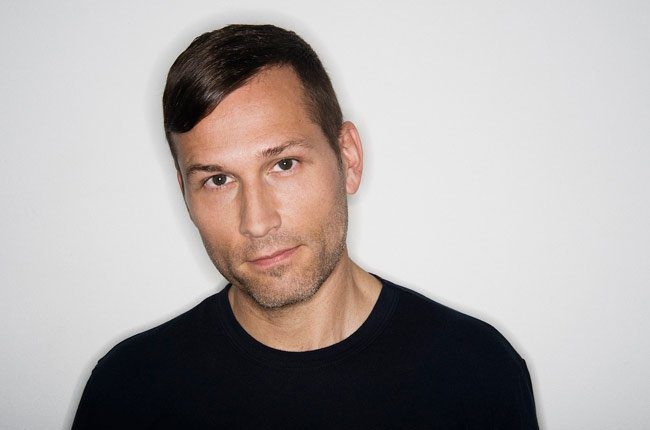 Quarantine continues here in the States, and while we won’t have live events anytime in the near future, that’s not stopping some of our favorite DJs from coming up with fun and creative ways to entertain and connect with fans. Kaskade has certainly been one of the more active producers having appeared on multiple live streams including his recent set at the Grand Canyon! Now the legendary producer has dropped his latest single “Chains” with Project 46, and this one is sure to delight fans.

If you’re wondering why Project 46 sounds familiar, they were quite active in the progressive house scene of the early 2010s. You probably know them best from collaborating with Kaskade on his all-time classic “One Last Chance” back in 2013. Seven years later, the production duo is back and reunited with Kaskade for one of the most invigorating tracks of the year!

“Chains” opens like a classic Kaskade song; melodic piano chords, some light percussion, a vibey, ethereal female vocal over a light beat. The hook “I’m free of love, but still in chains” is very affecting. After the verse, though, the track takes an unexpected turn. We get some massive melodic synths and all of sudden you’re at the festival main stage. “Chains” is a euphoric and booming progressive house track. This is an absolute treat and definitely a sound we haven’t heard from Kaskade in a while. 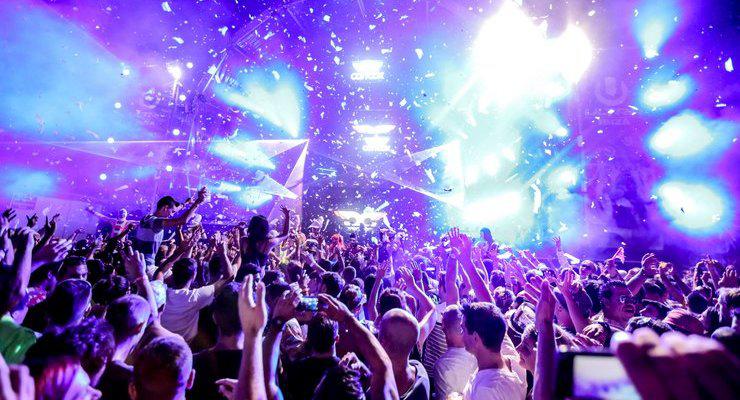 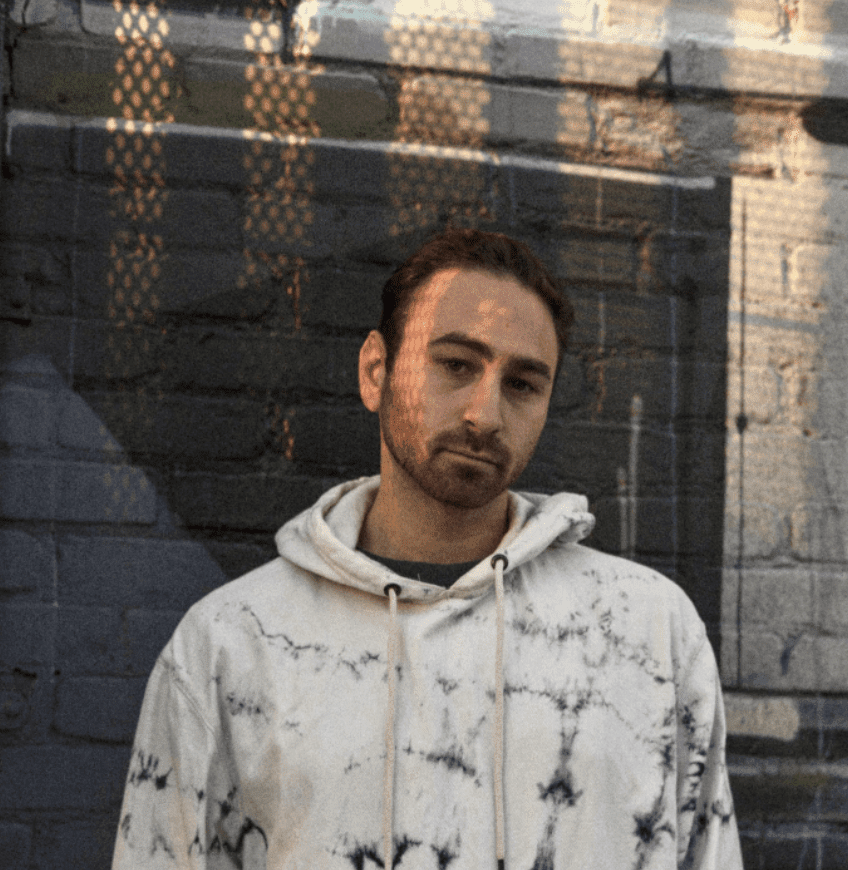 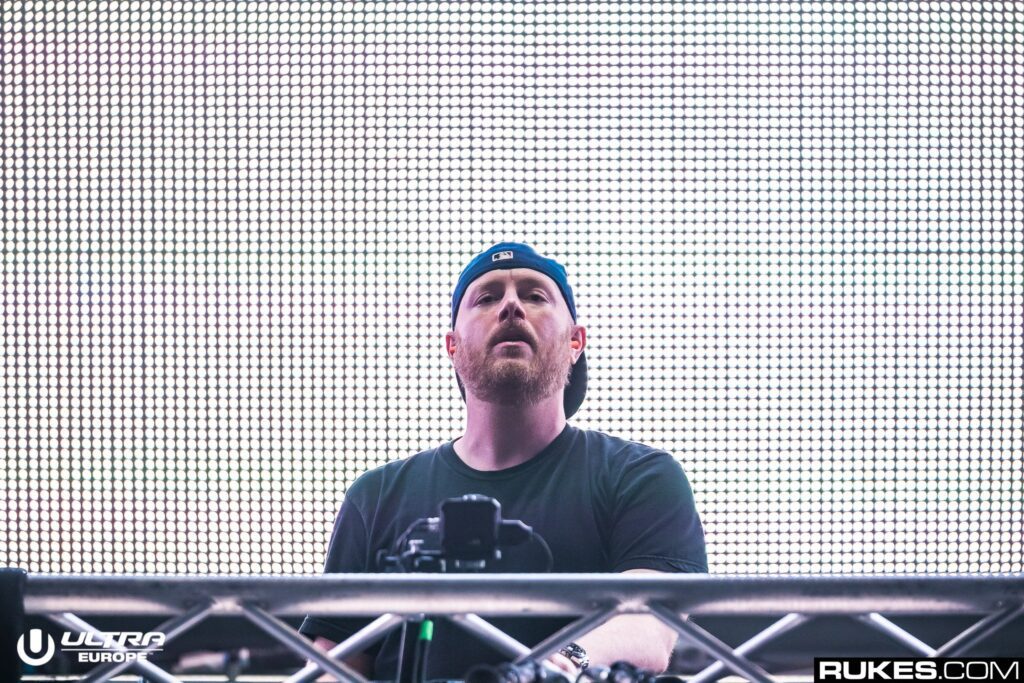 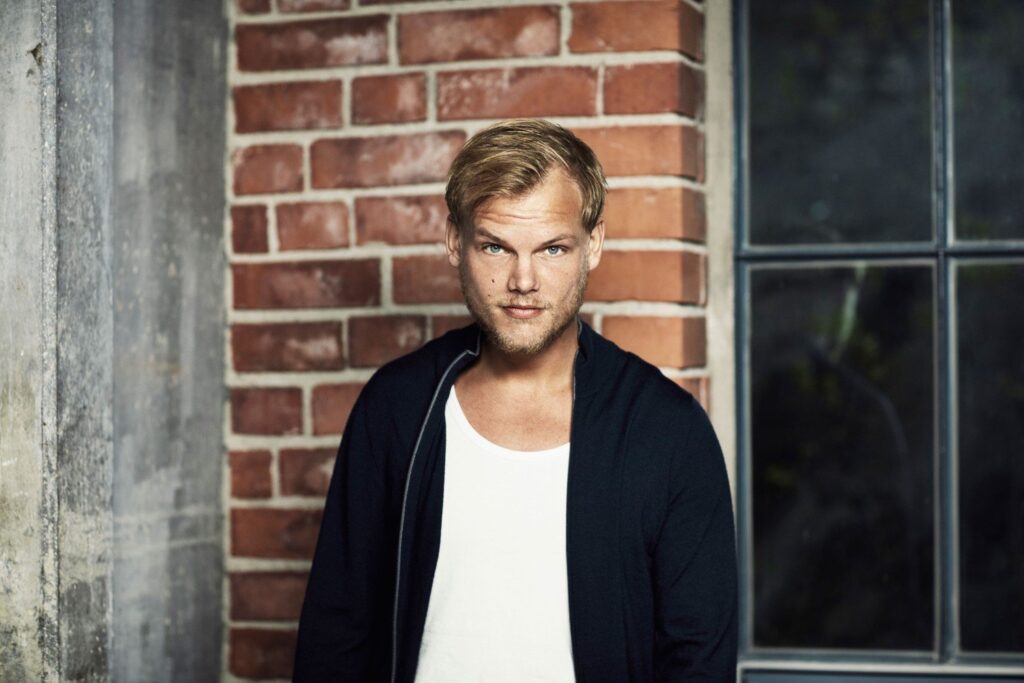 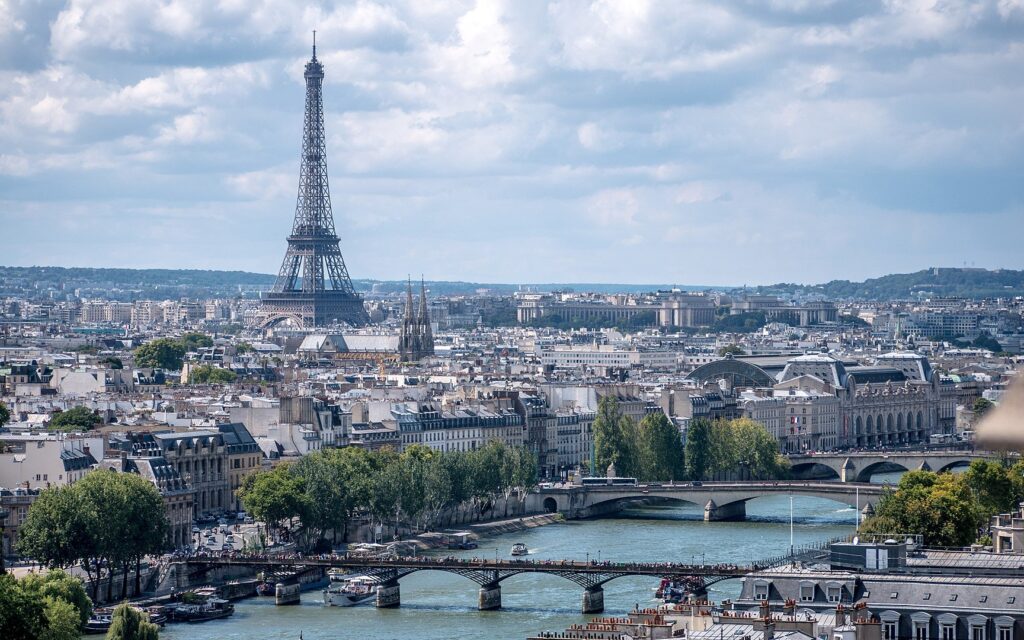 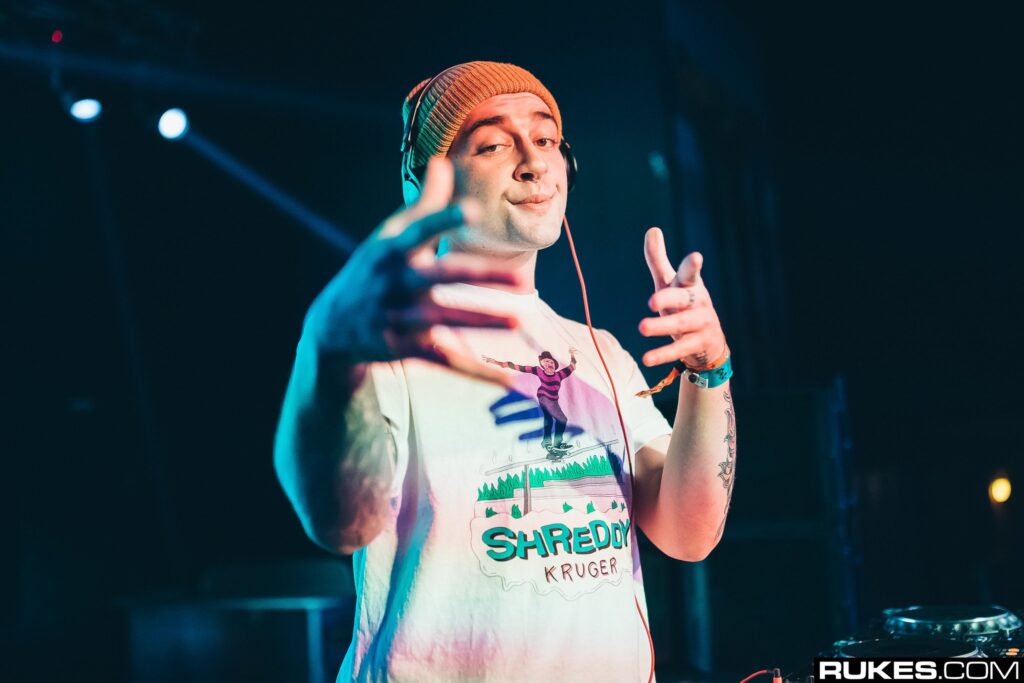 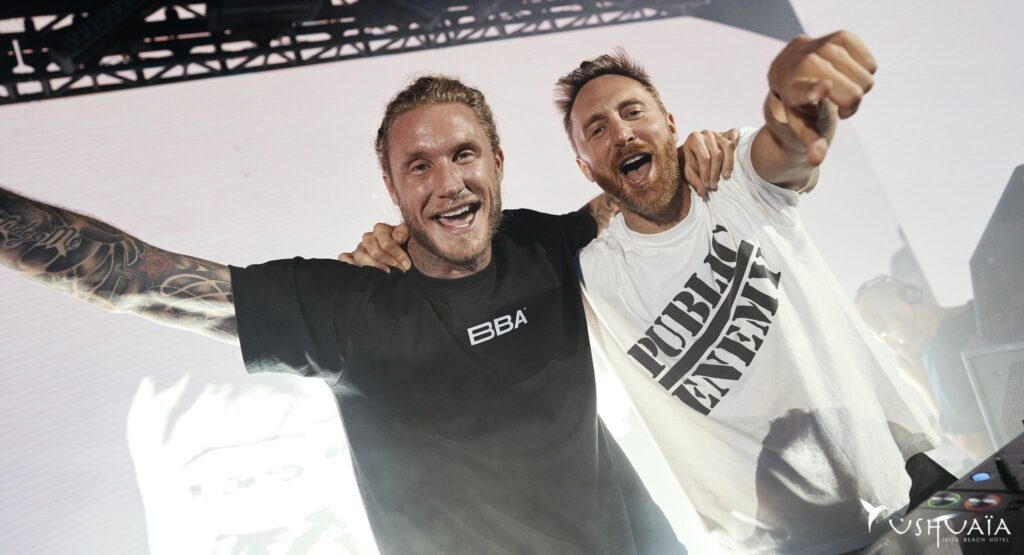 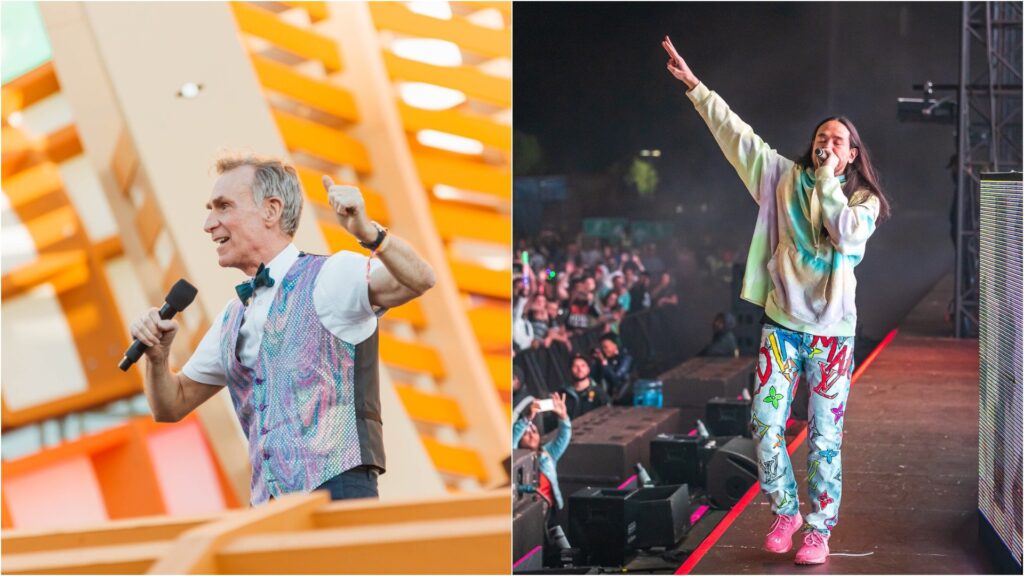