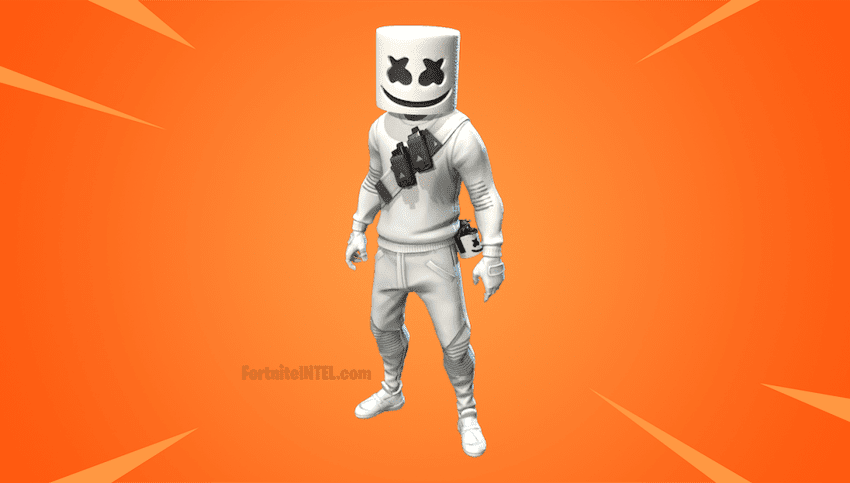 Fortnite has generated over 129 million downloads. The in-app purchases can be attributed to the game’s subscription known as a Battle Pass, costumes or skins, daily items and more.

Fortnite’s business has been booming over the past two years, which goes to show people were seeking out online experiences long before the quarantine. With DJs jumping on board including Marshmello, Diplo, Dillon Franics, Steve Aoki and deadmau5, plus the all-new Party Royale mode, it seems there are endless opportunities for growth and creativity within the game. 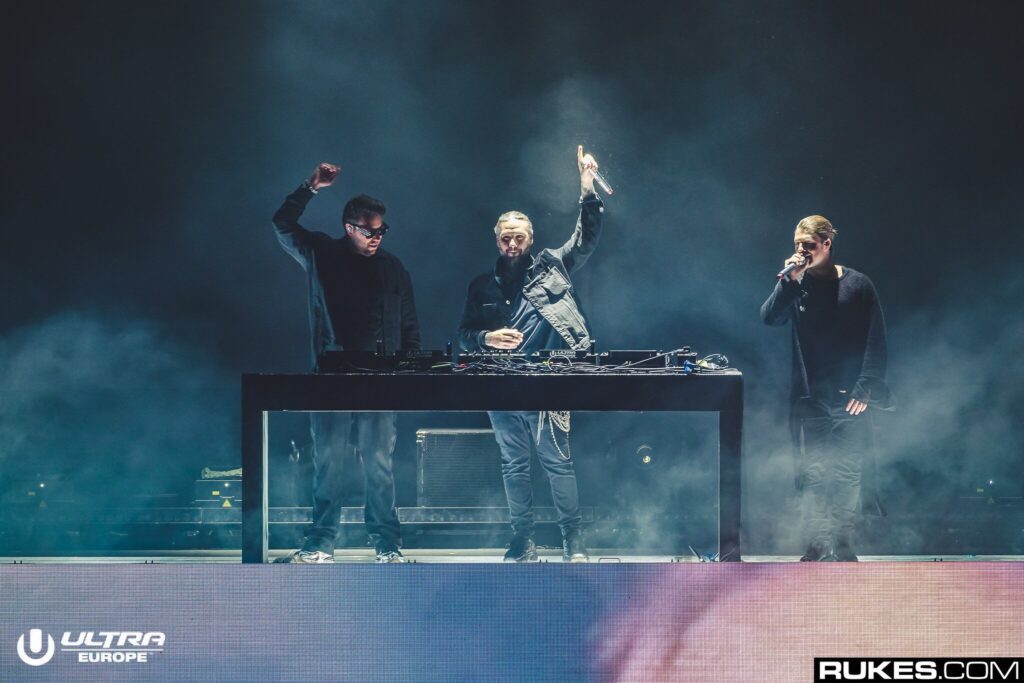 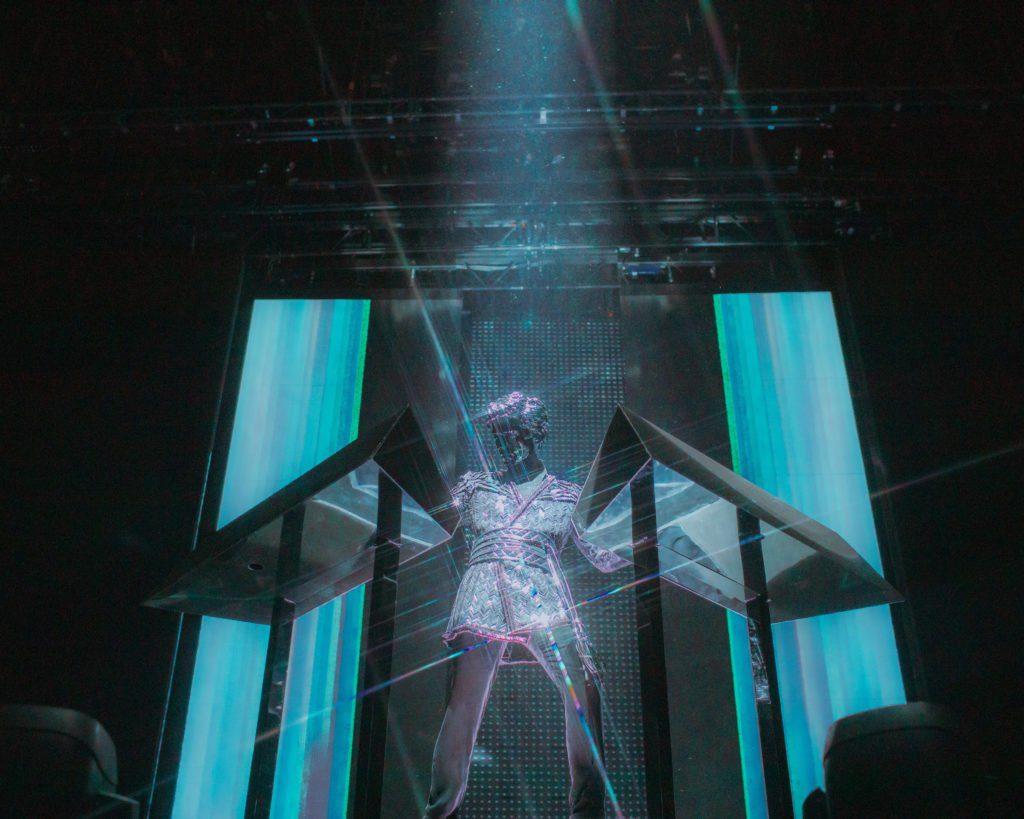 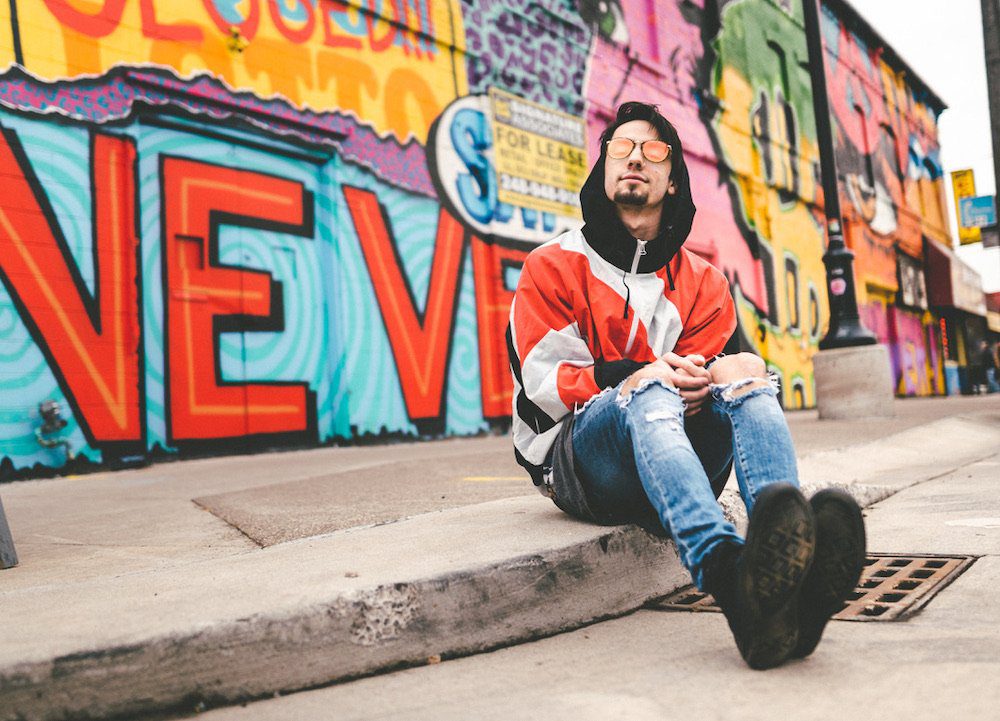 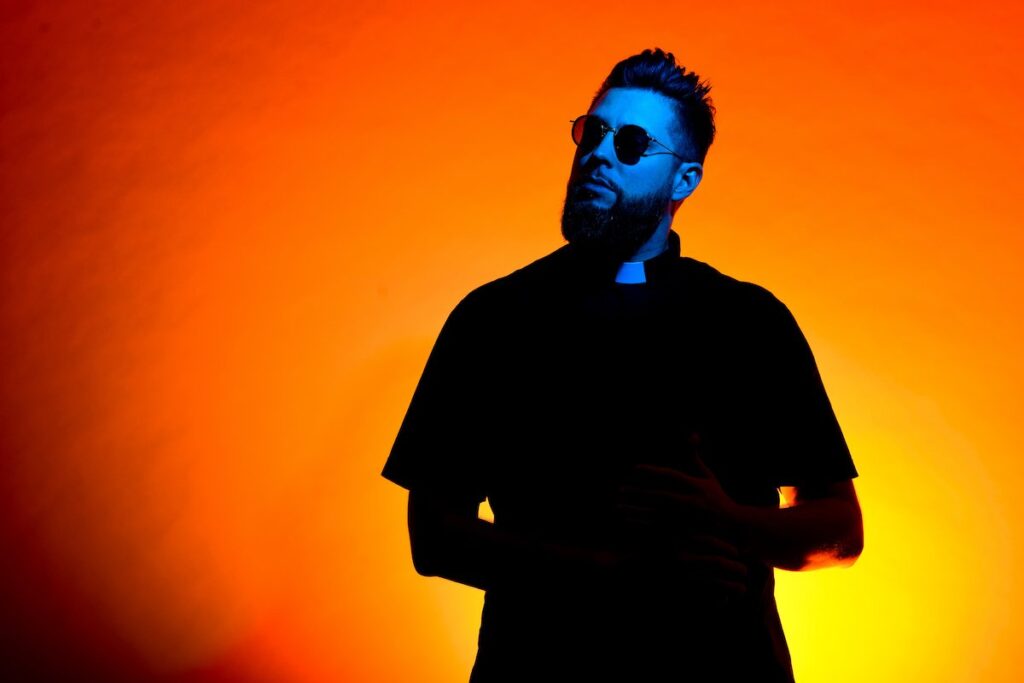 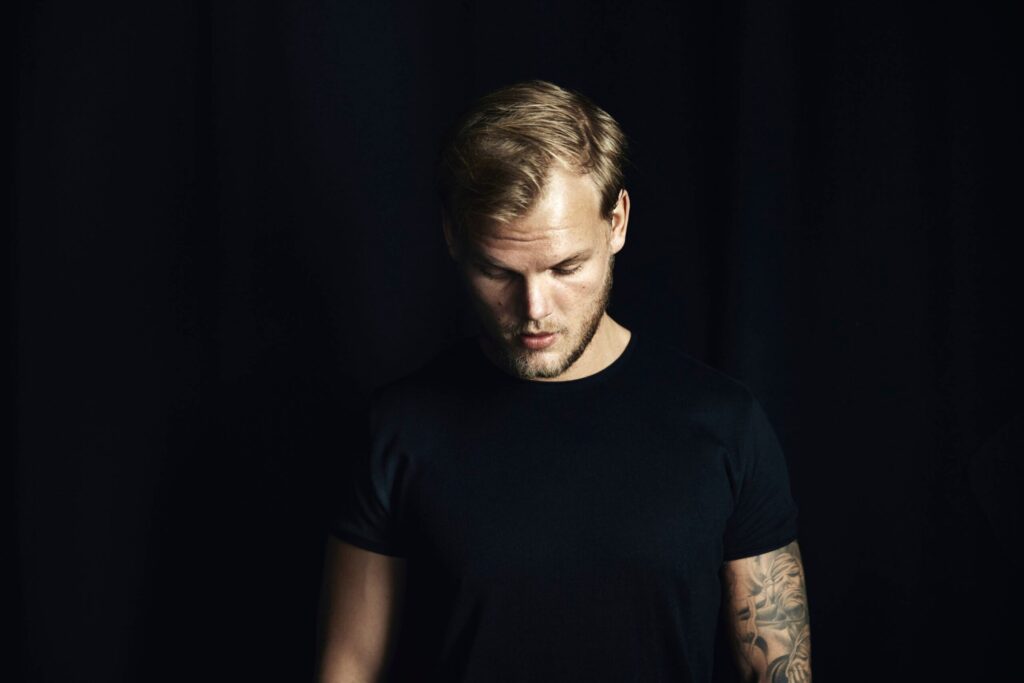 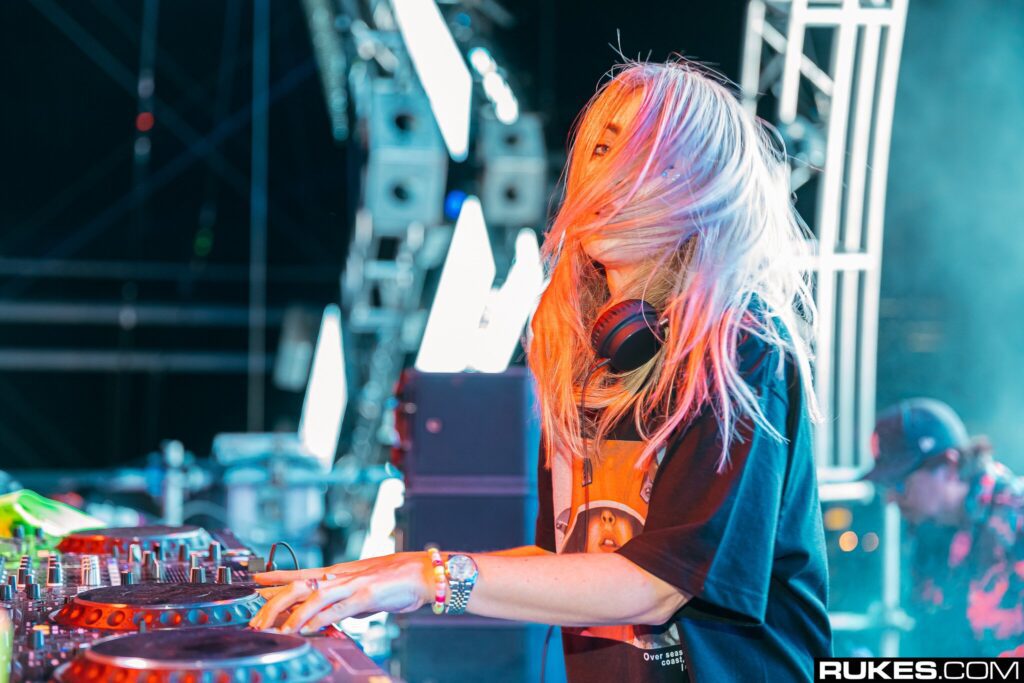 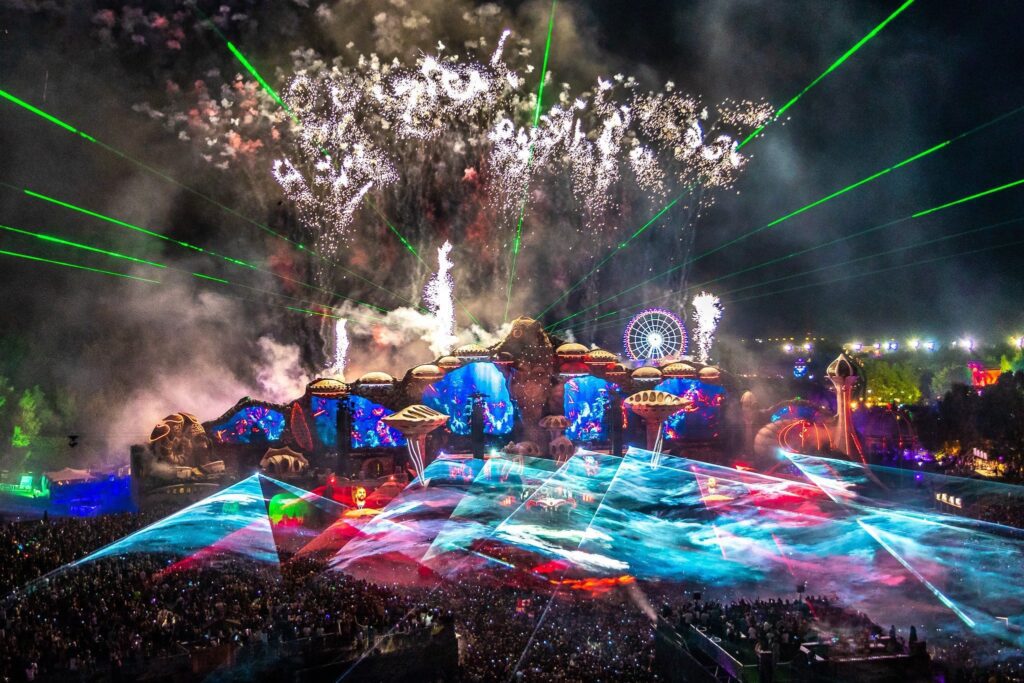 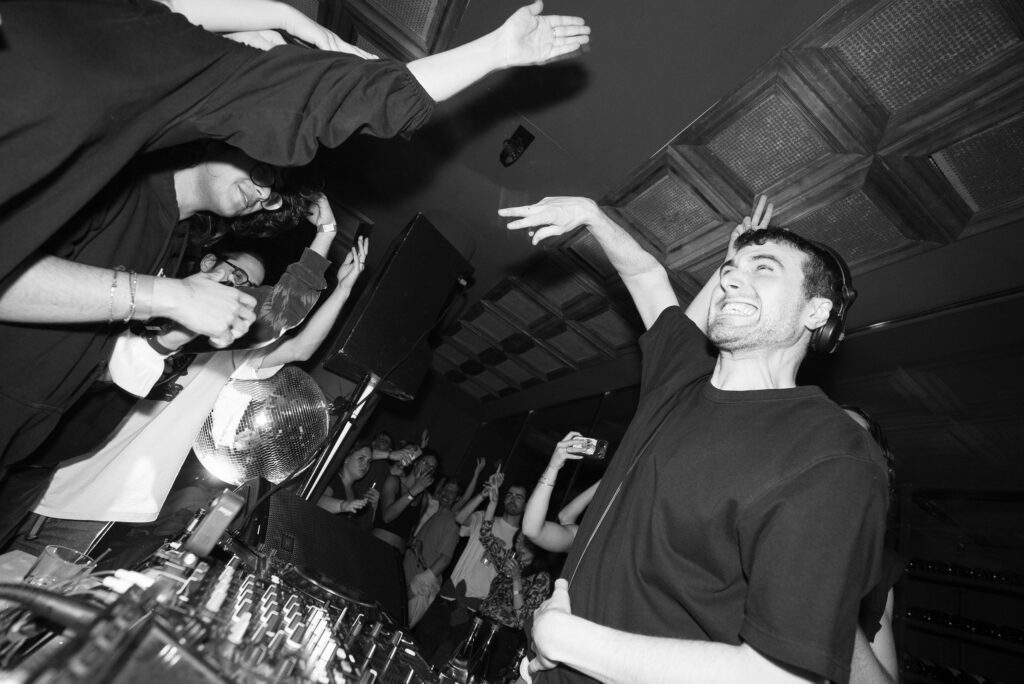 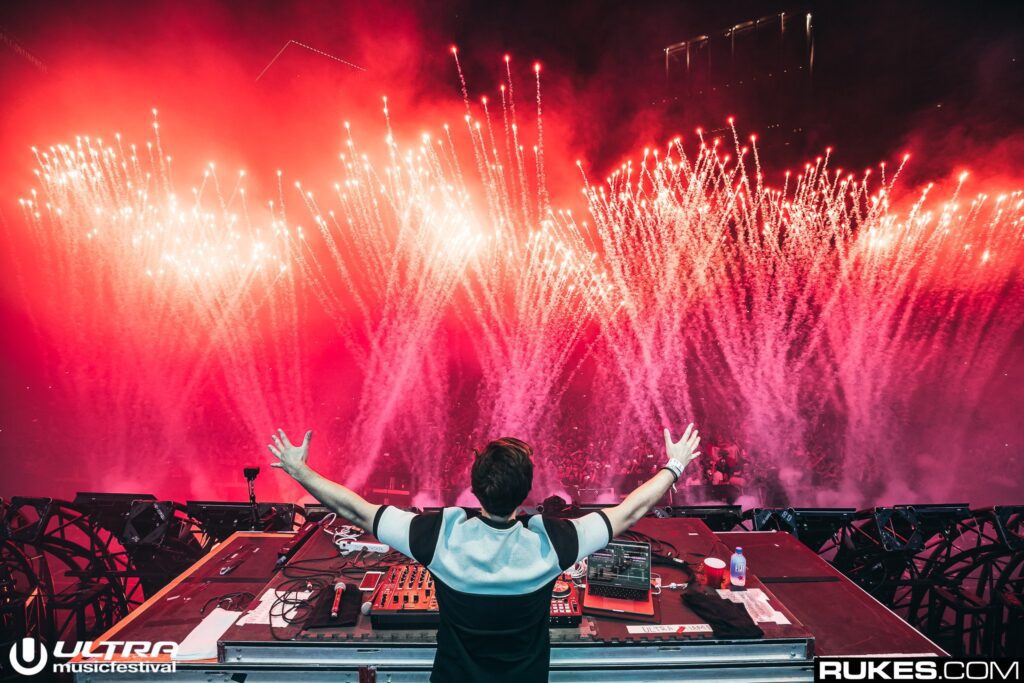