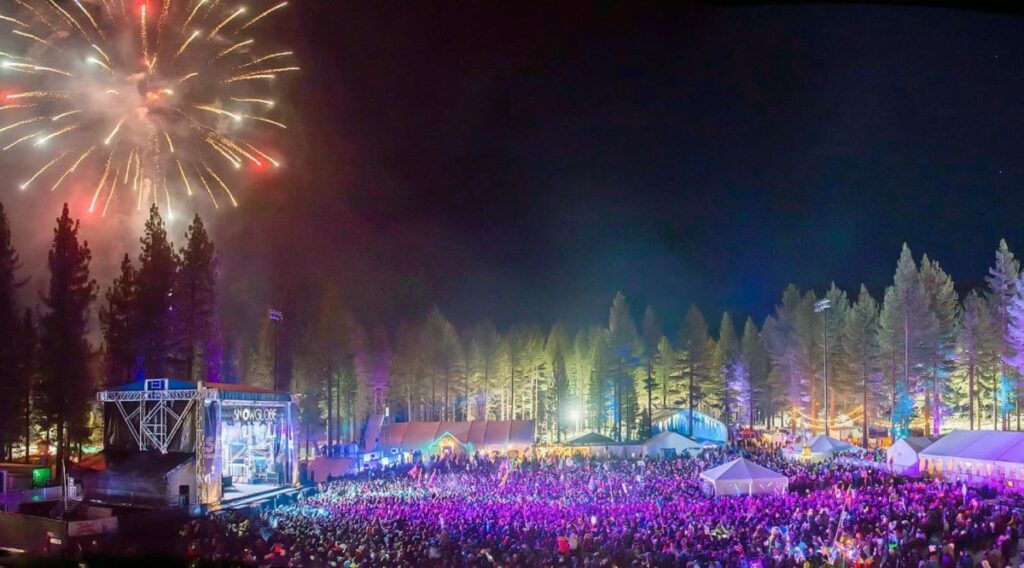 SnowGlobe Music Festival will not be returning to South Lake Tahoe, according to local reports.

Back in 2019, SnowGlobe signed on for five more years with one caveat — organizers would have to find a new location more suitable to host the festival. Previously, the event took place at the Community Playfields near the Lake Tahoe Community College campus. Despite exploring a number of potential sites, SnowGlobe was unable to lock down an alternative.

Thus, the South Lake Tahoe city council decided on Tuesday that the festival was in breach of contract as of the deadline on June 18, 2021. The future of the multi-day New Year’s Eve festival is uncertain following this development, but it’s possible organizers are still looking elsewhere.

“Literally and figuratively — the chillest festival ever,” in collaboration with Viacom’s MTV, intended to return this year. The event’s Instagram account still reads, “In Hibernation Until December 29-31 2021.”

The festival’s latest update came in 2020, which would have marked SnowGlobe’s 10th anniversary: “We are so grateful for the community that has supported us and made the last decade of shared experiences so memorable. Rest assured that when the world allows, we’ll be back and ready to celebrate.”

In recent years, SnowGlobe was challenged by local complaints, mostly due to fireworks (not decibel level). The festival also settled an environmental lawsuit.

So far, no official word from SnowGlobe on the future of the event.