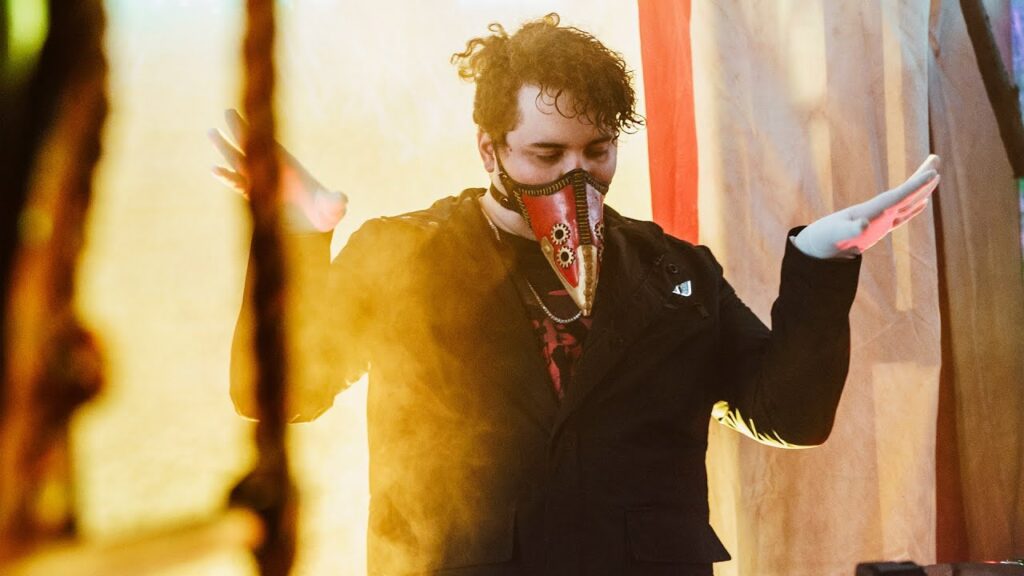 In March, the live music business shut down. Much like the rest of the country, musicians, gig workers, lighting and audio engineers, stage managers, venues, and more were suddenly out of a job. The first to go and likely the last to come back, concerts and live events have almost entirely transitioned to the live stream experience, save for the occasional drive-in show, massively reduced capacity show, or full-on renegade events thrown in secret.

Thankfully, out of strife comes fruit. In a new Music 360 Report by MRC Data, a division of Billboard‘s parent company, “47% of music listeners feel it is important for the industry to offer livestream performances or virtual concerts.” Though only 25% or so of music listeners have so far tuned into a live stream, that number is growing, and so is the valuation of the medium.

According to Billboard, top artists (and by that, they mean tippy top) are commanding approximately $1 million per live stream show. Former senior Sony Music executive Thomas Hesse believes the concert live streaming industry could be worth $6 billion in the next three years; Pandora co-founder Tim Westergren, has loftier expectations, saying it could be worth “tens of billions” in the same time frame.

Artists are building their own platforms for pay-per-view performances, charging anywhere from $20 to $50 or more a “ticket.” Though because of its inherent digital nature, the live stream platform allows as many people as you’re comfortable with in your home during a pandemic to enjoy the show for the cost of a single ticket.

And though Billboard mentions Oliver Heldens as an example artist and Tomorrowland as an example festival, these numbers are largely not reflected in the EDM world. The vast majority of live streams in dance music are free, hosted on Facebook, Twitch, or YouTube. Most in the beginning opted for donations to charity rather than paying the artists playing, and that has likely set a dangerous precedent for the future.

Without knowing when live shows are coming back, artists are still hurting the same, if not more, than at the beginning of quarantine. With fans expecting free programming, fewer are likely to actually pay for a live stream show and are more likely to seek out free alternatives. So while rock, indie, hop hop, and pop artists might be raking it in, EDM is still struggling.

Ultimately, it will be a negotiation between the artists and the fans, balancing content that is worth paying for on the artists side and pricing it accurately enough that it is affordable and appealing to fans.

But the issue also has to do with supply. While someone like an Ariana Grande or an Ed Sheeran might do a live stream maybe once a month, every other month, or less frequently, creating demand, EDM artists are streaming every day or every weekend, making it harder to actually create demand when there is such an overabundance of supply.

Unfortunately, there’s no quick or easy fix. It’s unlikely artists will band together to create artificial demand by, say, creating a pact to only stream every so often. Smaller artists need this constant exposure to keep up with the rising and big artists who will already command top spots on headlines when shows do return. And when singular artists who have been streaming for a long time stop for whatever reason, a fan can just go to another artist’s stream and get the same fix. And maybe that fan will like that artist more.

MUST LISTEN: Coronavirus' Structure Turned Into Music & It's Eerily Beautiful