Born Ruffians has never been a band to keep their fans waiting. Consistent with their two-year release schedule, they recently announced their sixth studio album, Juice, will be dropping on April 3rd, their first since 2018’s Uncle, Duke, & The Chief. This announcement also revealed the album will be released on their very own record label, Wavy Haze Records, in their native Canada. But before all that gets underway, they release one more single—”Breathe”—laying down the last stepping stone toward what may be their most personal record yet.

“Sometimes on a bus I will shudder or audibly gasp because my brain will deliver something I did in Grade 5 and regret terribly,” lead vocalist Luke Lalonde shares of the inspiration behind the track, an ode to the uninvited memories that can creep up when you least expect it. Even with a heavier subject matter, “Breathe” manages to reflect its literal title more than its subliminal one. The melody is kinetic, skipping between jubilant drum kicks and vibrating bass lines, supporting Lalonde’s signature rowdiness with light-hearted ease. Even when the guitar solo jumps in at the two-minute mark, it doesn’t buckle under its own weight. The soft harmonized chorus lifts the entire production up, cradling it in a warm embrace. As Lalonde sees it, “it’s sort of about the battle between the light and the dark in my brain, fighting each other for real estate up there.” An epic battle it may be, but only because it has perfectly rousing soundtrack spurring it on.

Eda Eren shares emphatic UK Garage anthem “I Got You”

Kranium gives us some ‘Toxic’ love on new EP 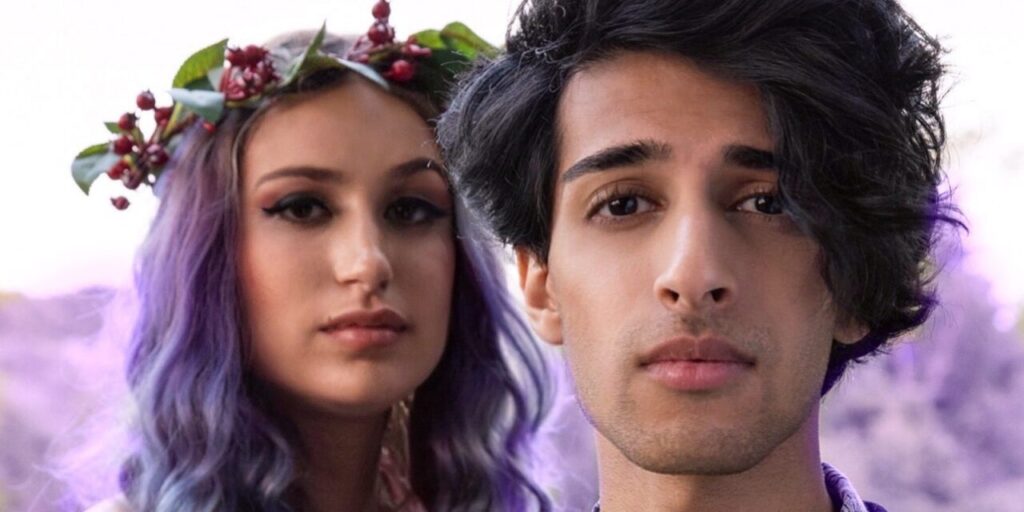