Addicted to Disco Funk
Jamie xx has made a return as he normally does: suddenly, succinctly, with maximum impact. The xx band member has released a new single – his first totally solo work since his 2015 album In Colour – entitled “Idontknow.” After teasing the track in in his infamous vinyl DJ sets for nearly a year, he left Reddit threads guessing when the track would officially be out, and like most things right now, there’s no better time for something new to get us excited.
In typical fashion, the English artist has produced a creation that is hard to pin down. It’s a journey of a listening experience (mimicking his live performance style), one that pushes us to truly let go and surrender to what might surprise us next. While there’s no sign of whether this is a signal to a larger project or just a one off, “Idontknow” is a reminder that the most talented are those who continue to hold their own space, even without new music. Out now via Young Turks, it will of course be released in 12″ vinyl, available May 1 in the UK and May 15 in the US, roughly, with a worldwide release to follow. You can find more information on the release here.

James Vickery dwells on hope in “Somewhere, Out There” 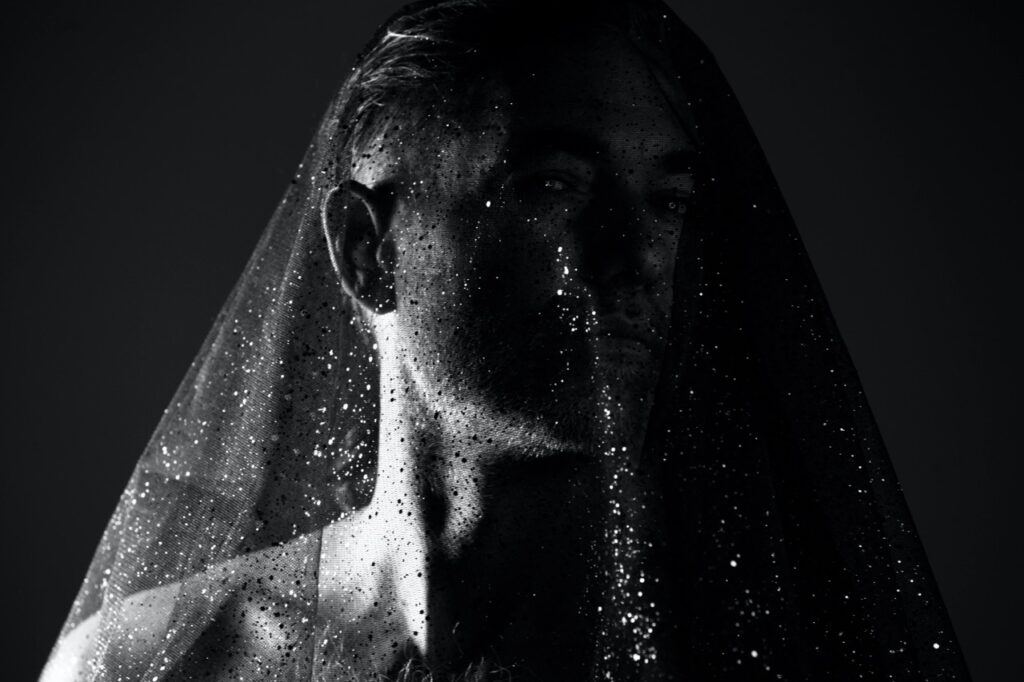 The Moss can’t sleep in “Insomnia”