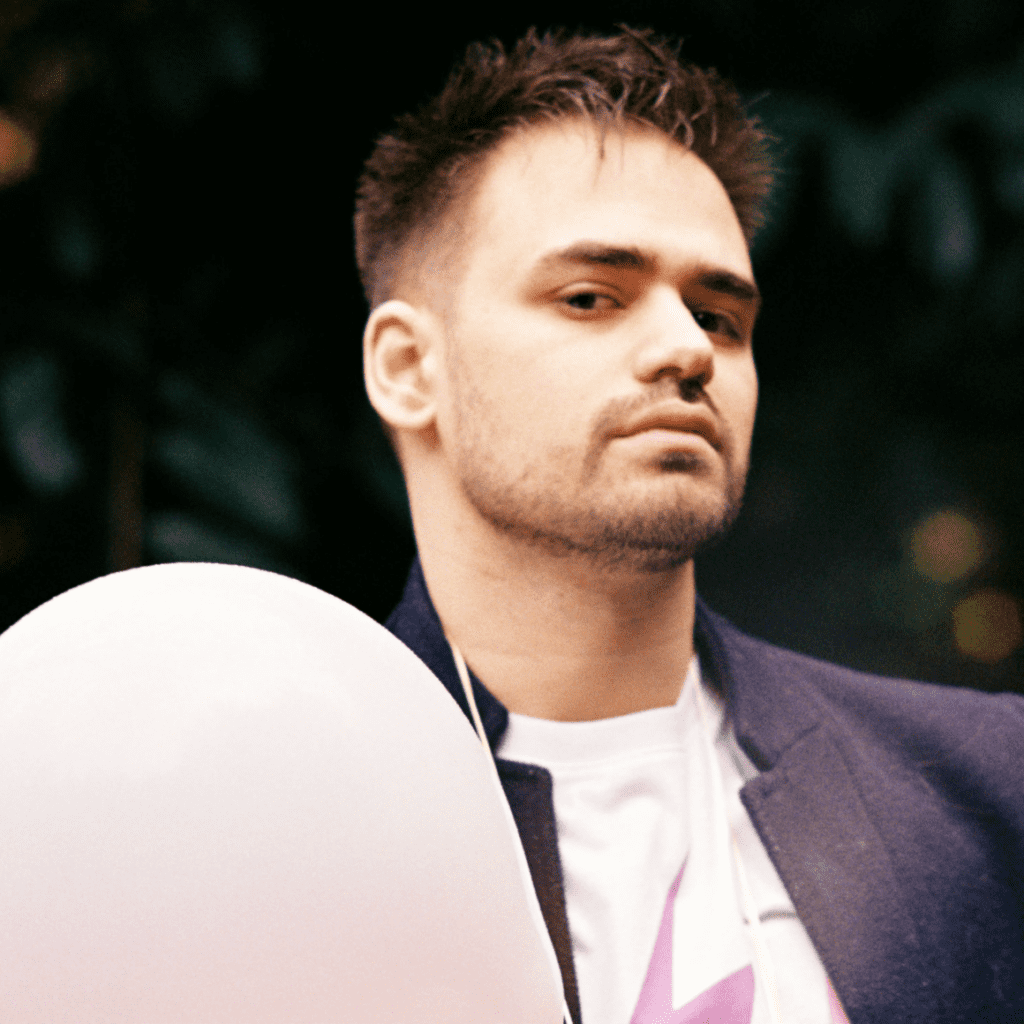 London musician Kamran Ramsden hones in on a 90s indie rock sound on “Unfortunate Star,” the second offering from his upcoming EP Funeral For A Birthday, led by a gritty yet lush guitar-led soundscape to serve up a reminder that we’re better off without certain people in our lives.

Delving into how people can often be pulled back into toxic relationships against their instincts, the infectious track makes use of melodic vocals over an energetic rock instrumentation to strike a perfect balance between hope and honesty. Rooted in the rich DIY sensibility that Ramsden has developed as his signature, the track is heartfelt yet punchy in its delivery.

Having fallen in love with music aged only 10, Ramsden who enraptured music fans with his  2019 debut single has honed his sound with each release and with this latest offering establishes his space in the indie scene with a modern feel and vintage charm.

Samyell infuses jazzy beats and R&B rhythms on “Lose Yourself”

Private Island talks grudges and and regrets on “Mad Mirage”

Korky Buchek, Esky, and Bread Club deliver shimmering disco on “Into We” [Video]