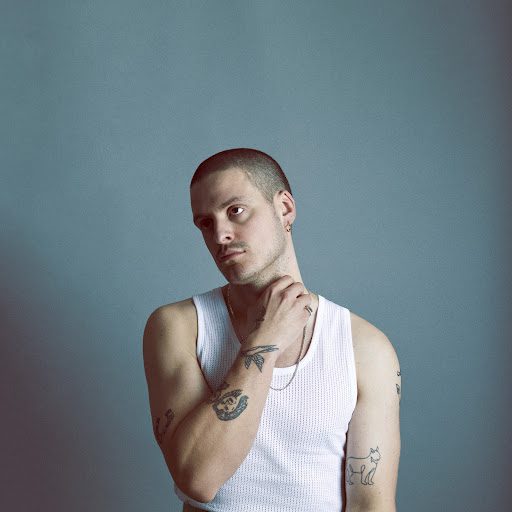 Starting off with the crisp beats and soft vocals of “Like Gold,” the album is consistently groovy whether on “Above Water,” or “Anytime,” showcasing a suave delivery bolstered by sultry infusions like on stand-out “Don’t Wanna Say,” and bass-tinged “Do You Remember?.”

The anthemic quality is offset by passionate offering like focus track and closer “When I Get Home,” an uber slow-build number led by layers of guitars and gentle beats. Hinged on the experimentation that he constantly attempts on each of his new releases, the album is a raw and expansive production that sees him realise his full potential after the release of his 2019 EP  The Demo Tapes.

Departing from the upbeat tones he has offered up so far, the stylish, genre-bending body of work sees Sid Batham ascend into new levels of musical stardom.

Sarah and the Sundays share the hazy indie single "Vices"

RefraQ takes us on a journey to the bassy ‘Northlands’

Cultivating art through friendship and finding purpose in a world of uncertainty: An Interview w/ Cain Lofton & GoodBoy

JT Flowers works to balance his contrasting realities on “Eastside #2”

JANEIN pulls out all the stops in explosive new EP