Addicted to Disco Funk
Los Angeles based rapper Tysontae is an emerging act who came on the scene in 2017 with his debut single “Lean.” The track was intentionally titled as such in order to clickbait listeners with its risky title but, to be honest, it’s actually a fun track that really needs a dance step to go along with it. After a couple of singles and a seven-city tour with a young R&B singer, Trinidad Cardona, Tysontae recalibrates himself and is back with brand new music for his fans.
Simply titled “Yeah Aight,” the track sees the young rapper teaming up with his longtime producer Zarovega to deliver a smooth trap banger that is perfect for any club. Steady brimming with thick 808s, bright synths, and a vibrant bounce to match Tysontae’s freewheeling flow, “Yeah Aight” gets the job done for lovers of the classic Southern bounce that lights up the party.
For the visual, Tysontae gets director Lysan Dmitry to help recreate a bubbling summer party equipped with the right amount of ladies, low-rider cars, and all the good things life could offer.  He uses a wide variety of performance shots that captures the rapper in his element in several places such as Venice beach. It’s nothing too dramatic though but more of a college festival-type party with ladies and then some.
“Yeah Aight” is the first single recorded by Tysontae after completing his tour in 2019 so I guess we should expect more music from the young man. Get it on Apple Music.

D’Arcy shares emotional ballad “The Best of Me” [Video] 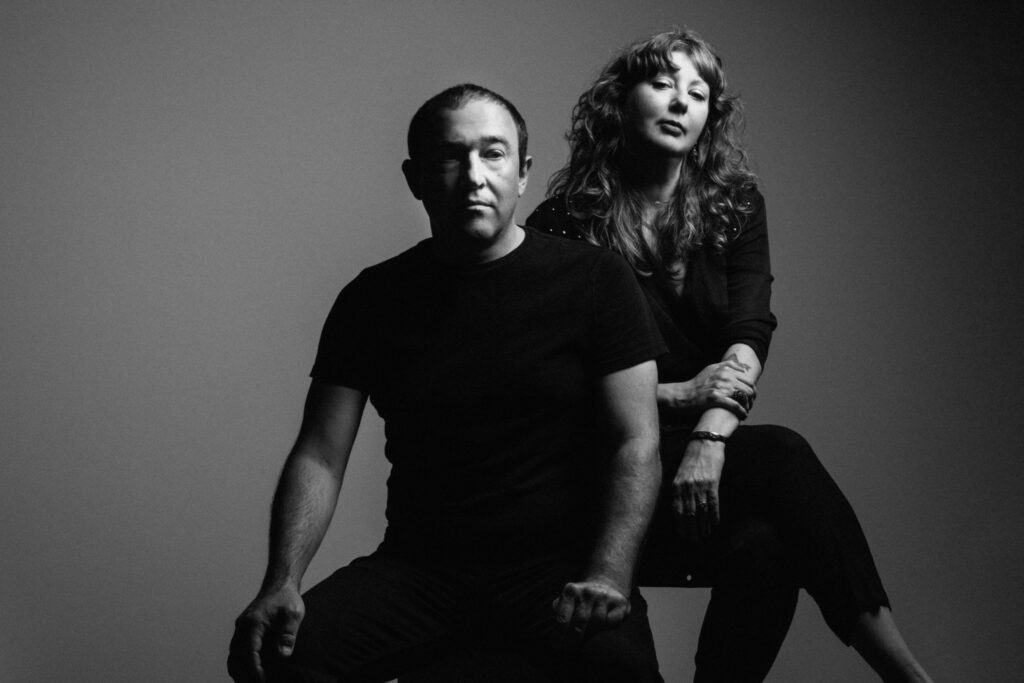